It has been announced that Toyota’s factories in Turkey and Czechia will not produce in February 2023. The reason for the factory shutdown in Czechia is supply problems. In Turkey, maintenance and repair works will be carried out.

There has been an important development regarding Toyota, which is among the most preferred automobile brands in Turkey. It has been announced that the factories of the company in Czechia and Turkey will not produce for a while. Let’s take a closer look at the details.

Journalist Emre Özpeynirci according to the description Toyota’s factory in Sakarya will stop working as of next week. It is stated that maintenance and repair works will be carried out in the factory, where production will not be made for 14 days. The situation in Czechia is a little more difficult. Because in the statements made,Due to the shortage of components and parts in the supply chain, we will have to temporarily stop production from January 31.” was stated. The Czech factory will not produce for a full month.

Toyota was producing Yaris in Czechia

Toyota’s Czech plant is a production center that focuses more on city cars. In this context; The factory also sells in Turkey. Race It is already known that he produced for the model. In addition, the small crossover named Aygo X was produced in this factory. If you have a plan to buy a Toyota Yaris, do this for a few months. You may have to postpone. 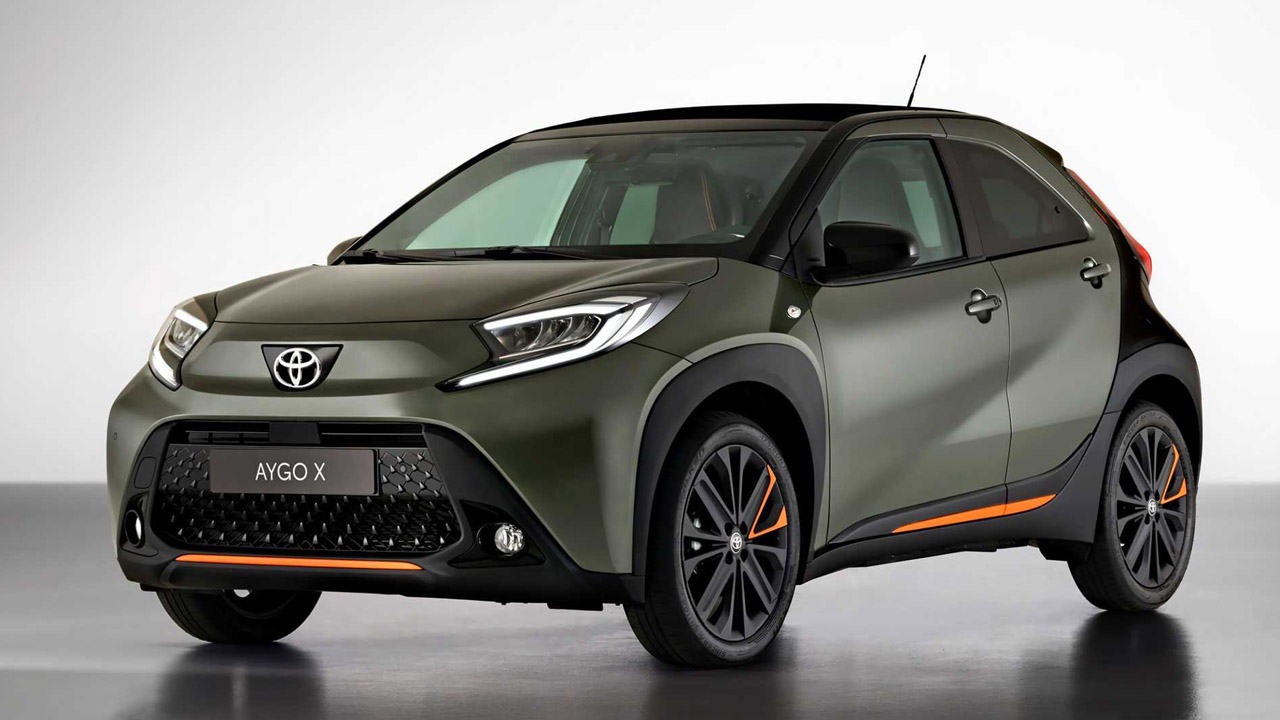 Meanwhile; root cause of component and parts shortage COVID-19 pandemic Let me point out. You will have those who remember; With the onset of the pandemic, there were serious disruptions to supply chains, and the effects of those cuts are evident even today. When will the automotive industry return to normal? not yet known.

Toyota Raises From Day One of 2023: Corolla Is About To Become a Million Dollar Car