The US Senator’s Resentment to the FDIC That Increases Cryptocurrency Pressure!

This Altcoin Will Bring Big Profits to Binance!

In June, a total of $242 million worth of hacking took place on Blockchain. “Rug pull” was the most frequently used method among these attacks.

According to the report, the most used top 5 hacking methods in that:

For the first time among the most used methods code abuse It ranks 3rd. This explains the many “centers” of blockchain technology today. indicates abuse.

In the report, the networks with the most hacking incidents are listed in this order: 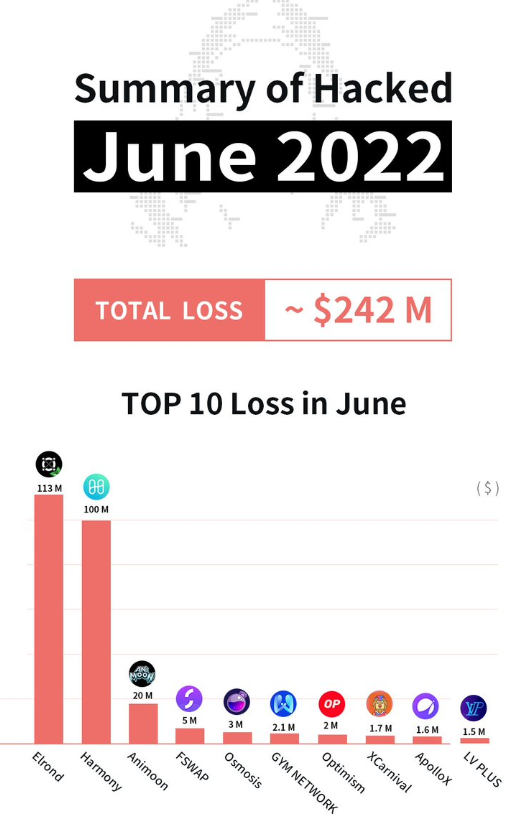 Based on data from SlowMist In the first 6 months of 2022 The total amount of hacks that took place on the blockchain reached $2.2 billion.