Togg, the C-SUV model will be produced in 2023 special for the 100th anniversary of our Republic ‘100. announced the ‘Special Series of the Year’ model. It will be possible to pre-order the model only with NFTs, which will be auctioned.

A condition was set in order to purchase the 100th Anniversary Special Edition model. The right to purchase the car, which will be limited to 2023 only, is Togg’s mobile application. via Trumore can be obtained.

The Togg C-SUV 100th Anniversary Special Series, unlike the standard model, has a “” on the seat, key and door.Togg2023” will feature its special emblem. 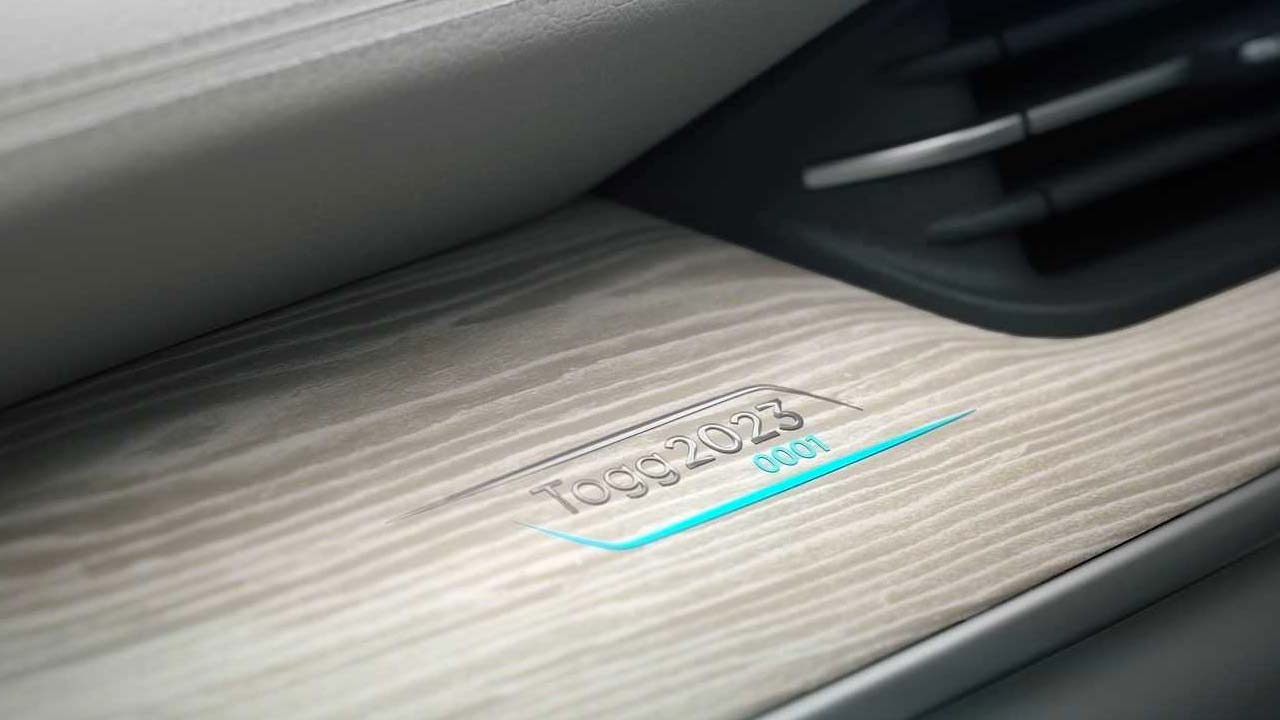 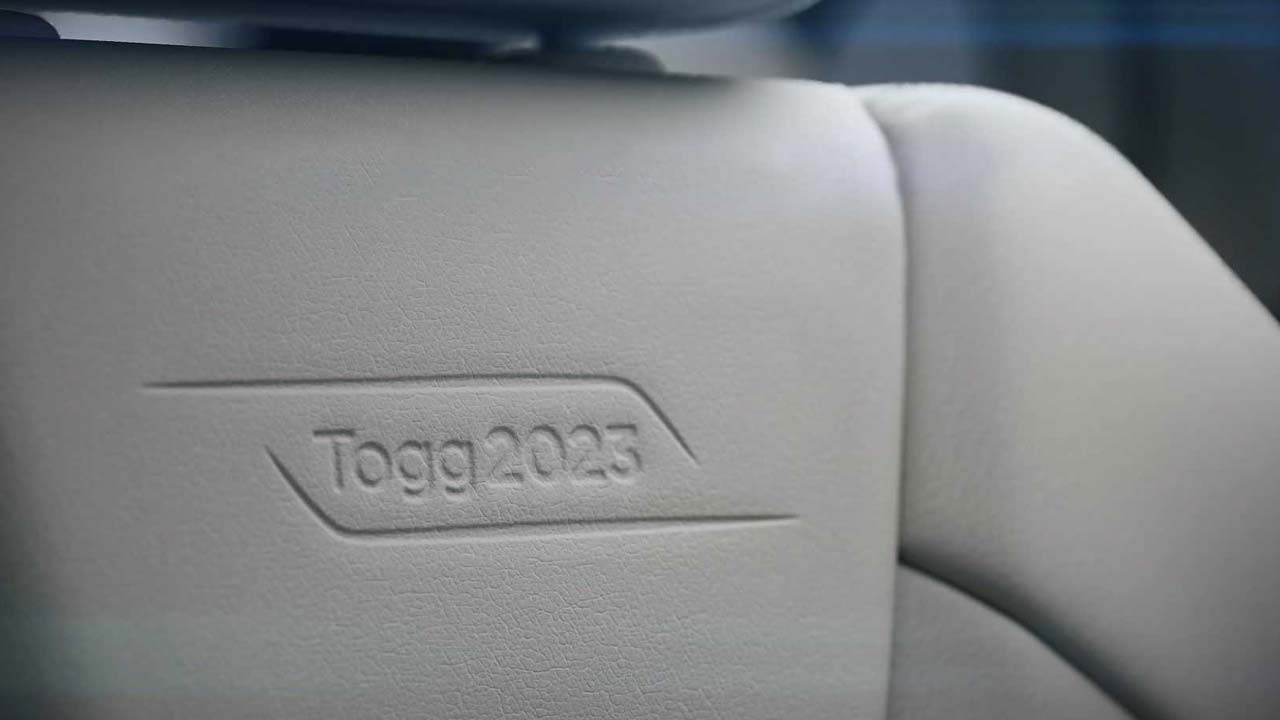 How to get access to the Togg C-SUV 100th Anniversary Special Edition?

Togg’s Trumore app does not yet have an episode for the 100th Anniversary Special Series. However, Togg does not require a right to access the vehicle. NFT auction pointed.

According to the statement shared by Togg, the NFT collection, which will be produced specially for the 100th anniversary of our Republic and will be put up for sale by auction, will offer the right to participate in the pre-order and determine the order of the C-SUV, which has a collectible value of 2023.

Owners of one of the 100th Anniversary Special Series NFTs, bearing the same sequence number as the NFT they purchased It will also have the right to order from 2023 Togg smart devices.

NFTs will be integrated into custom-built vehicles:

NFTs, which are determined as “normal”, “rare”, “very rare” and “rareest” according to their rarity types, will be applied to the screens of these 2023 smart devices. integrated it will be delivered.

How to buy NFTs?

NFTs that offer access to the special series will soon be sold on the Trumore platform, for NFTs that can be purchased with AVAX.NFT Purchase PlatformIt will be possible to purchase by entering the NFT listing screen in ‘.

If the highest bid is placed on the NFT of interest during the auction, the right to pre-order will belong to the bidder. By tapping the ‘buy’ button in the application, users will be able to acquire the NFT they are interested in without waiting for the auction period to end. Each user will only be able to own one 100th Anniversary Special Series NFT artifact.