Dîvânu Lugâti’t-Türk, which is one of the greatest treasures of Turkish and Turkish culture, is a legendary story, as well as its writing phase and its distribution.

Written 950 years ago, it is the first big dictionary and encyclopedia of Turkish and accepted as the pioneer of signed compasses in Turkish history. Dîvânu Lugâti’t-TürkIt was inevitable for ‘ to have a special story, since it was a special work.

This is with you today. very precious and special work We’ll take a look at his story that you’ve probably never heard of before.

The purpose of DLT was very clear; To be able to really teach Turkish to Arabs who do not know Turkish

Contents of DLT Nearly 9 thousand Turkish wordshas an Arabic equivalent. Many words are explained in detail with proverbs and poems.

Kasgarli Mahmud was born in Xinjiang, which is still a complex geography today. 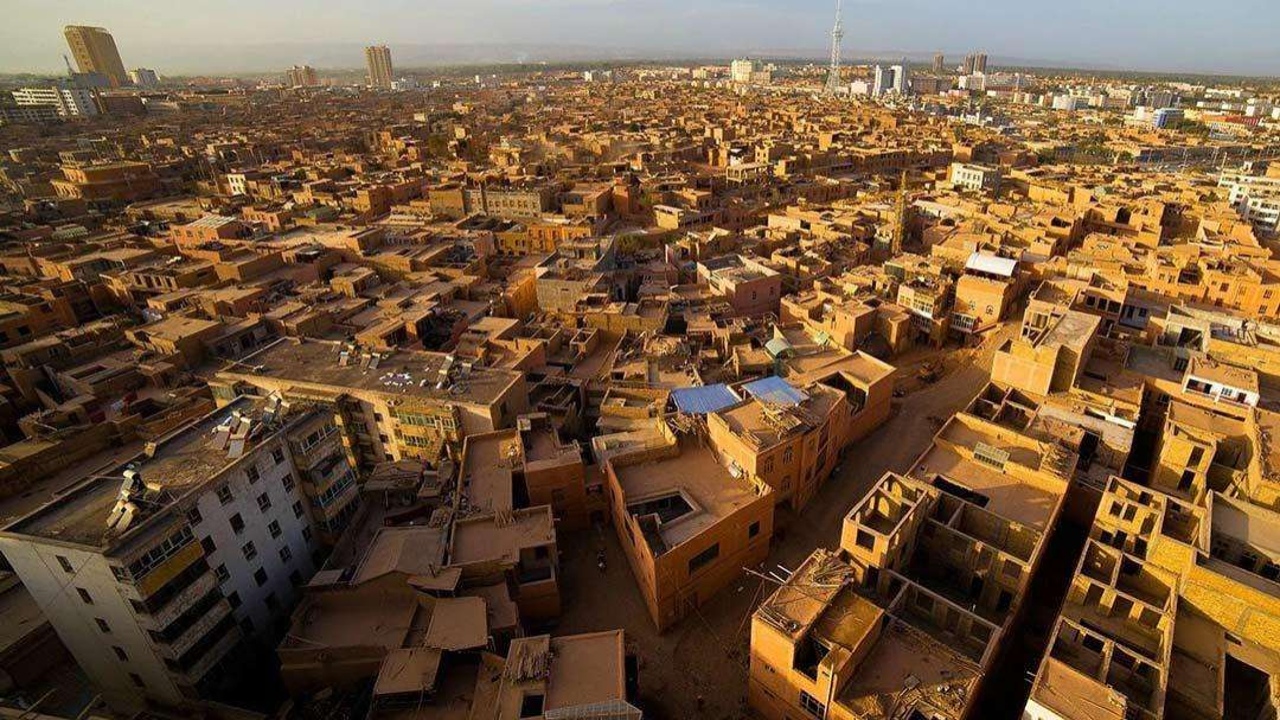 Mahmud of Kashgar, the author of DLT, is now a part of the People’s Republic of China. Xinjiang Uyghur Autonomous RegionHe was born in the city of Kashgar, in the west of Turkey. That’s why he is called Kasgarli Mahmud.

Kasgarli Mahmud was born in Kashgar, one of the most scientifically advanced cities of the period. because he is descended from the dynasty He is also called “Hamirler” which means “Emir” for short.

DLT was purchased from a second-hand bookstore at a price we can say almost free, after a lost process of 800 years. 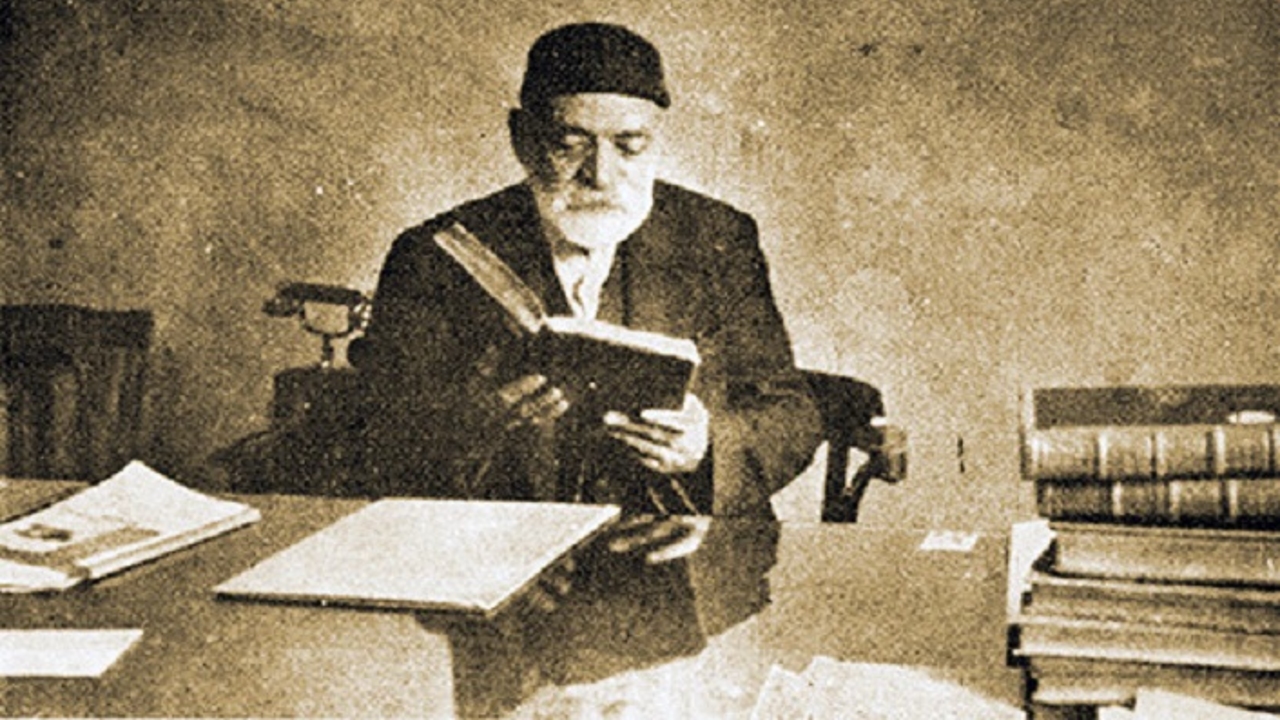 DLT, which is incredibly important for Turkish history, was lost around 1100. Coincidentally, one day in 1914. by Ali Emiri Efendi It was found while visiting the second-hand booksellers and was bought for 30 liras. As a result of long efforts and efforts, it was translated into today’s Turkish and reproduced. You can find the detailed story of DLT published by the Turkish Language Association here.

Let alone flipping DLT; almost everyone who spoke about DLT was killed 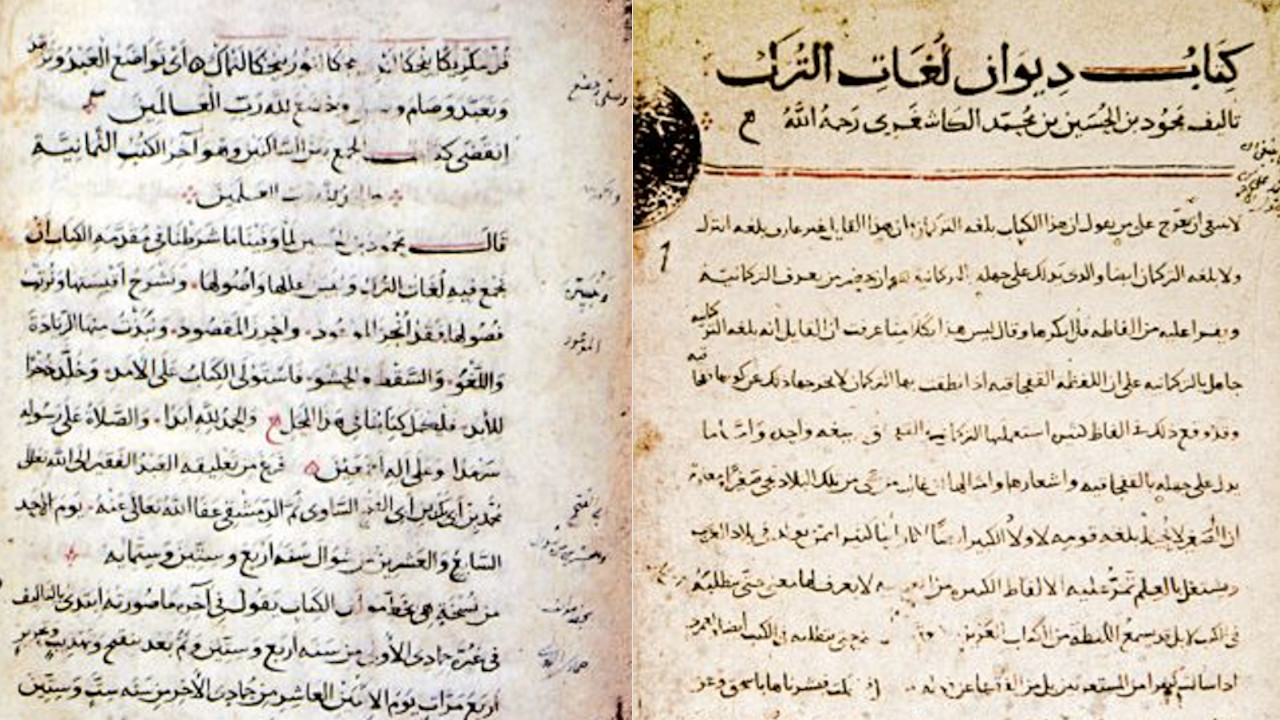 The first step in translation came from Azerbaijan in 1937. Khaled Said Hocayev Although a team led by a team successfully completed the translation of the DLT, this success disturbed some and was destroyed before the translation could be published. Of course, Khojayev and the people in his team are also punished with death.

Although Hocayev and his team were the first to die for translation, they were not the last ones.

Successful translation work and suspicious death of Hocayev and his team, encouraged other Turkish societies as well. It will be that translation moves came one after another. Uyghur origin poets after Hocayev Kutluk Shoghi and Muhammad Ali He also started the translation of DLT. Both names died before they could complete the translation.

One of the first actions of the East Turkestan Republic was to protect its own culture. 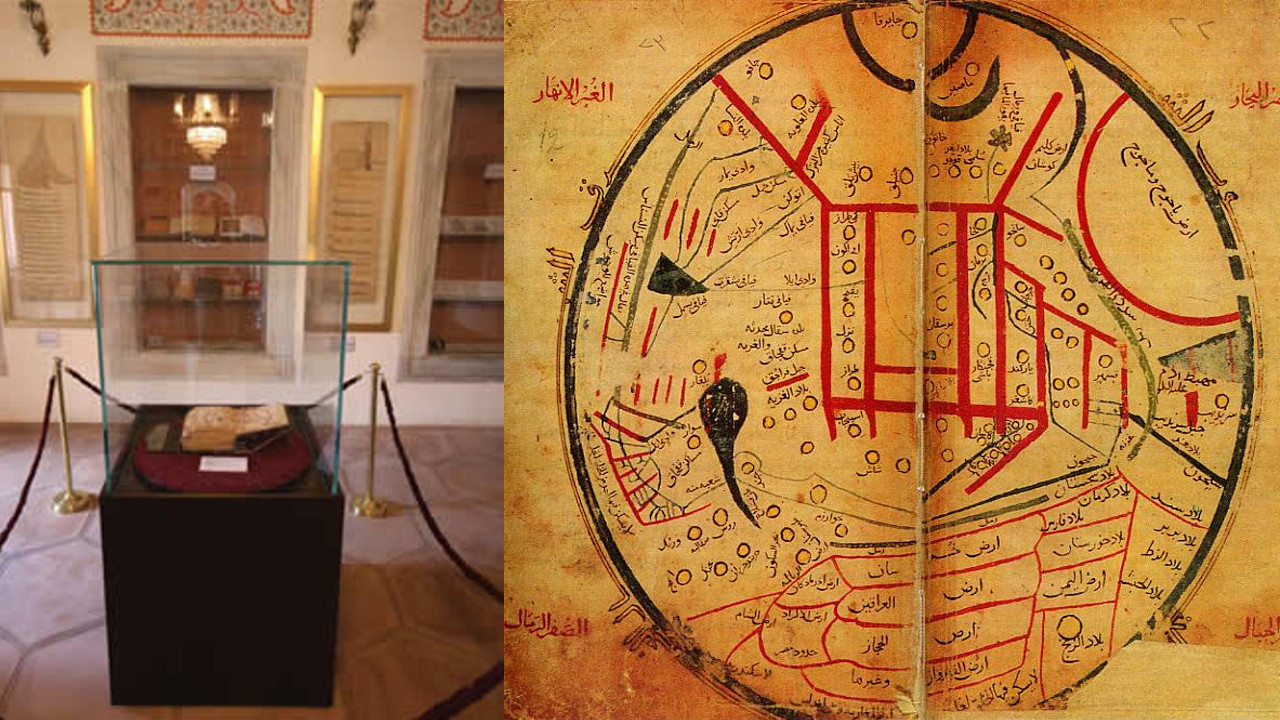 Established in 1944 East (Oriental) Turkestan StateUndoubtedly, one of the first important actions of .

Although İsmail Damollam was commissioned by the state for the translation, allegedly, Russia and China agreed and punished both Turkestan and Damollam for this step. While the Republic of Turkistan collapsed after this move, Damollam lost his life.

Although the Governor of Kashgar wanted to complete the project with the budget of the region, he paid the price of this project with his life. 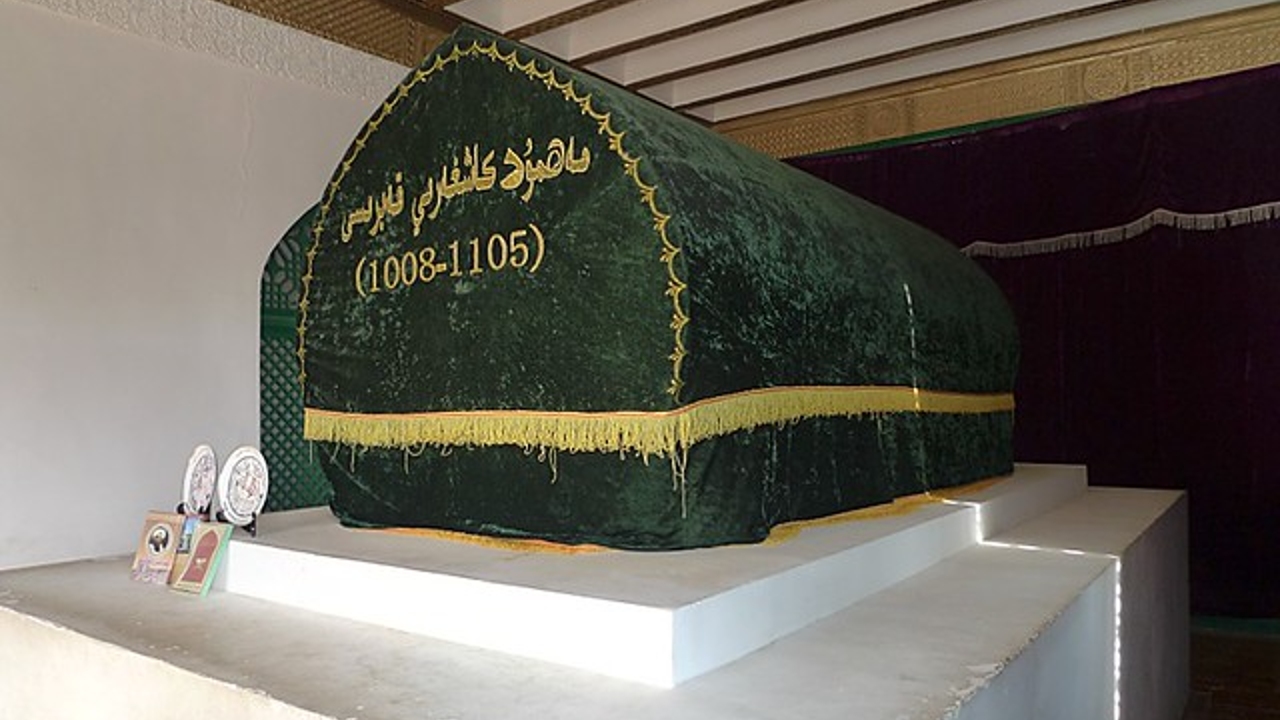 period in 1952. Kashgar Governor Seyfulla Seyfullin, creating opportunities from the governor’s budget, assigned the famous historian Ahmed Ziyaî to translate the DLT. The translation, which was successfully completed in 1954, was sent to Beijing for printing, but as you can imagine, things do not go as planned here.

Governor Seyfullin, “counter-revolutionary and nationalism” He is tried and sentenced to 20 years in prison. The translation completed by the decision taken at the trial is completely destroyed. Seyfullin dies due to torture in the first years of his 20-year prison sentence.

Again, new re-translations were destroyed, those responsible continue to pay the price with their lives. 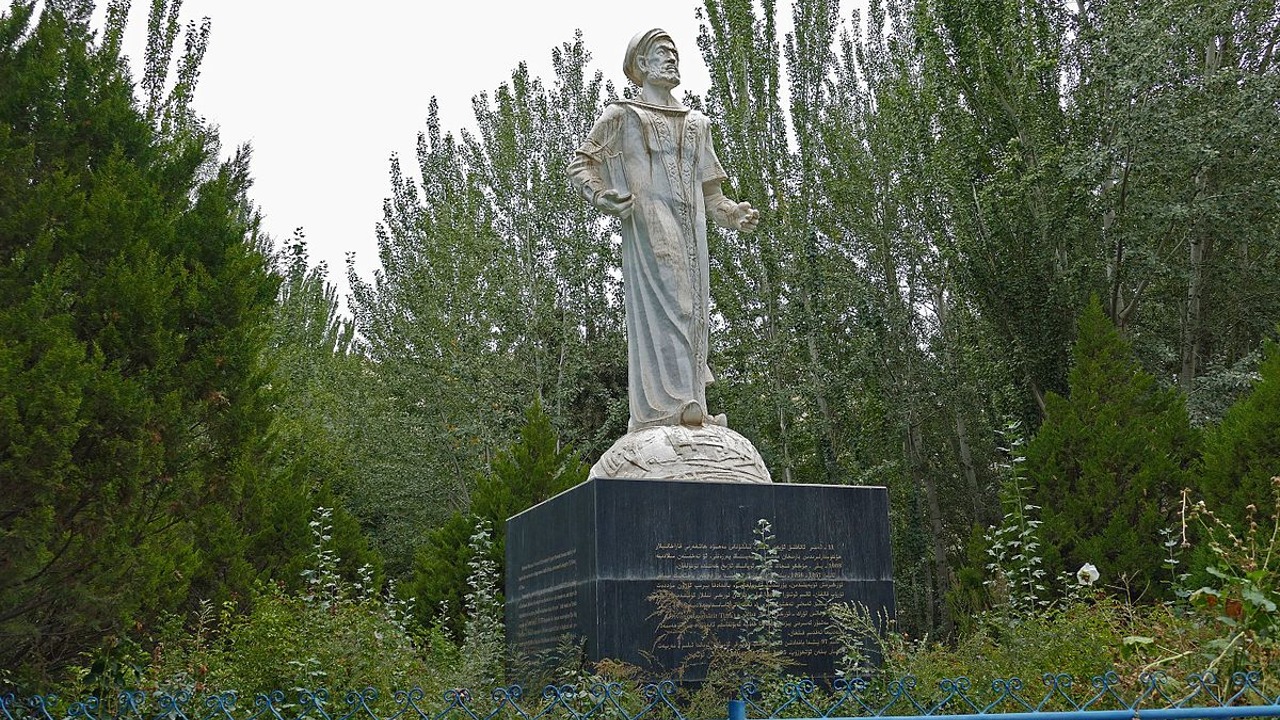 in 1955 Mohammed & Ehmed Peyzi brothersIn 1963, the ready-to-print translations completed by Uyghur Sayrami and his team were destroyed. Of course, the end they lived was not different from other endings.

The happy ending for the Turkic Republics came in 1984, with the disintegration of the USSR, the number of copies increased.

The love of protecting Turkish culture in the Turkic Republics, which started in 1937, Founded in 1984 by İbrahim Muti It came to fruition with the successful translation of a team of 12 and a print of 10 thousand copies.

With the disintegration of the USSR, DLT was established in many Turkic Republics at the beginning of 1992. Mehmet Kaskari – Turkic Tiller’s Divan printed and read.

There is also an old artifact from DLT, but only the name is known, no one has seen it yet

Although the DLT of Kashgarli Mahmud appeared 800 years later, it is used as a footnote in various parts of the DLT. Kitâbu Cevâhirü’n-Nahv fi Lugâti’t-Türk References were made to a work called (Turkish Languages ​​Syntax Ore Book). From this point of view, it is understood that Kaşgarlı Mahmud wrote a Turkish grammar book before DLT, but the book has not been found yet.

by UNESCO in 2008. Year of Mahmud of Kashgar had been announced. Again in the same year, although a feverish work was started by UNESCO and the Eurasian Writers Union to find this work, no result could be reached.

what about you About the story of DLT what do you think?

How did men come to find thin women prettier than fat women?

Chicago Mercantile Exchange (CME) will work with CF Benchmarks for new indices. Orca, the Solana-based decentralized exchange, has integrated the...