A serious claim made by former employees who left TikTok could jeopardize the future of the platform. Moreover, there is evidence of these claims.

In sections like Discover and Reels on social media platforms such as TikTok and Instagram, you don’t usually follow but nationally or globally. viral you encounter videos. It is a known fact that the algorithm carefully selects these videos for you.

However, according to the news of Forbes today, TikTok secretly does not choose the algorithm. even highlights videos that won’t be of interest to you just to go viral. Moreover, there is serious evidence for this claim.

So how exactly is this “phenomena generation” done?

3 TikTok and 3 employees of the umbrella company ByteDance, who made a statement to Forbes, along with official company correspondence and documents He claimed that TikTok created its own phenomena. “heatingThis process, called ” (heating), means TikTok and ByteDance employees intentionally manually highlight certain accounts and videos. “Heating Rule Book” to Forbes employees, the confessors stated that the videos were carefully adjusted to meet a certain viewing target and that states that videos are shown to almost all TikTok users.

Of course, Facebook, Twitter, and Instagram do similar manual highlighting, but these companies only do this type of “Heating”. global health organizationsadministrative units and similar important matters, and clearly states that they do. TikTok, on the other hand, uses this process to promote brands, start viral trends, and create their own phenomena. hides from users.

3 former TikTok employees, in addition to designated videos of employees using Heating at the company own accountstheir spouses, family members, of relatives He claims that he has also boosted the accounts of friends and friends. In fact, on the contrary, some ex-employees who were fired from the company had previously received money for Heating and did not hide these transactions from other employees. employees encourage each other states.

Videos with heating cover 2% of all TikTok videos, but… 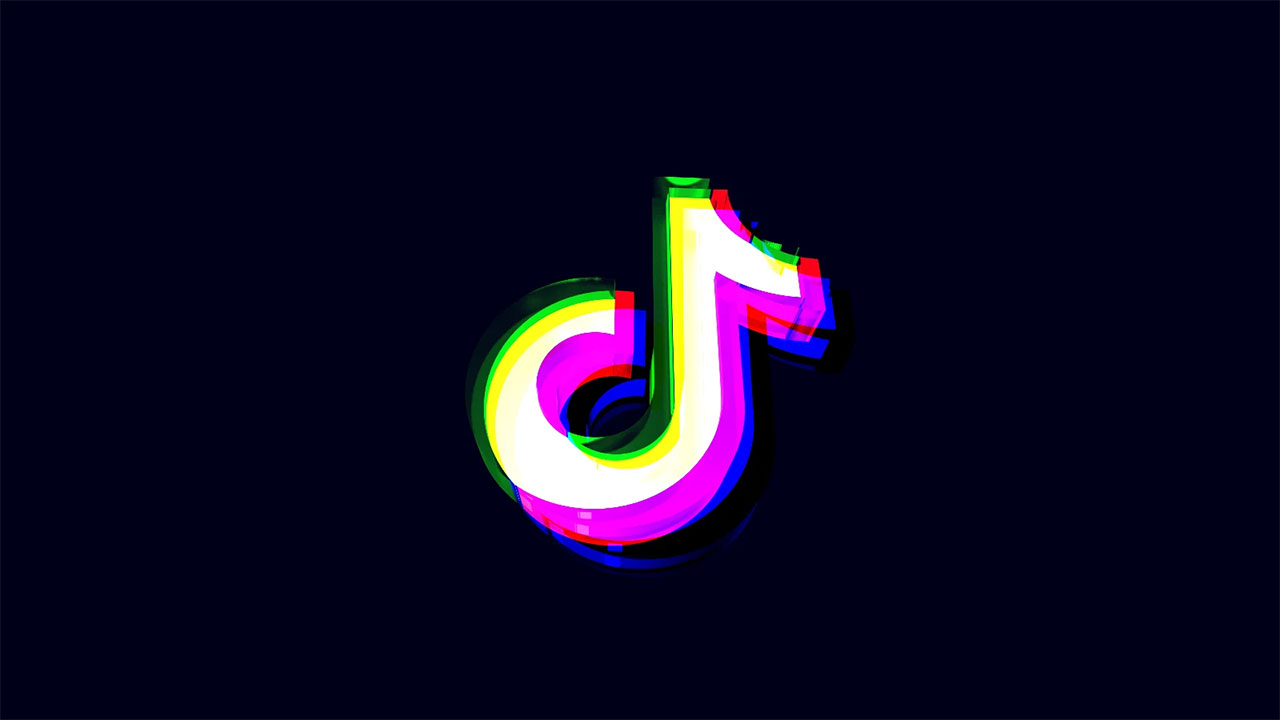 Confessed ex-employees say that videos with Heating cover only 1% to 2% of all TikTok videos, but that these videos It is of great importance in creating new currents and creating phenomena. states. In other words, only 1 hand featured video can reveal a brand new trend and change the vegetation of the entire platform, so to speak.

In addition, 3 former ByteDance employees who made confessions not only knew about this situation, but also told the companies that TikTok’s parent company has partnered with and made advertising agreements with.TikTik Heating Policy”, but by signing confidentiality agreements. claims to have prevented the incident from being heard. In addition, Forbes employees state that all these claims are documented by official documents and internal correspondence, and that each document is documented by Forbes officials. examined one by one states.

Ex-employees also provide a copy of the company’s documents showing that only employees in China and the US state of Los Angeles can heat, as well as any handbooks and training materials prepared for them. Presented to Forbes employees.

After these striking allegations, the US government, which is already looking for an excuse to block TikTok, and the governments of other countries, especially the EU commission, which is concerned about the privacy and security of users. It is not known how they will take a stand against TikTok.. However, if the claims are proven in court, TikTok is outside of China. permanently banned in almost all countries or his reputation may be seriously damaged.

Among other things, German consumer prices, which were not as strong as expected by economists, provided relief on the markets...