With its price/performance oriented smartphones, it gradually strengthens its position in the Turkish market. TECNObrought the POVA 4 series smartphones to Turkey. Smartphones with not bad features, will be able to attract the attention of consumers looks like.

The POVA 4 series won’t impress the big screen-loving consumers the most. Because at TECNO POVA 4 6.82 inchesIn POVA 4 Pro, a 6.66-inch screen welcomes us. In POVA 4, we see HD+ resolution with a 90 Hz refresh rate. POVA 4 Pro is FHD+ resolution and 90Hz refresh has rate. The fingerprint reader sensors of the phones with the same designs are mounted on side panel appeared as.

TECNO’s new smartphones in Turkey seem to draw attention with their performance. Because both phones MediaTek Helio G99 It takes power from the processor. Equipped with 8 GB of RAM, POVA 4 offers 128 GB and POVA 4 Pro storage options up to 256 GB. Also common to both models. 6,000mAh capacity battery offers 18 watts fast charging support in POVA 4 and 45 watts fast charging support in POVA 4 Pro. 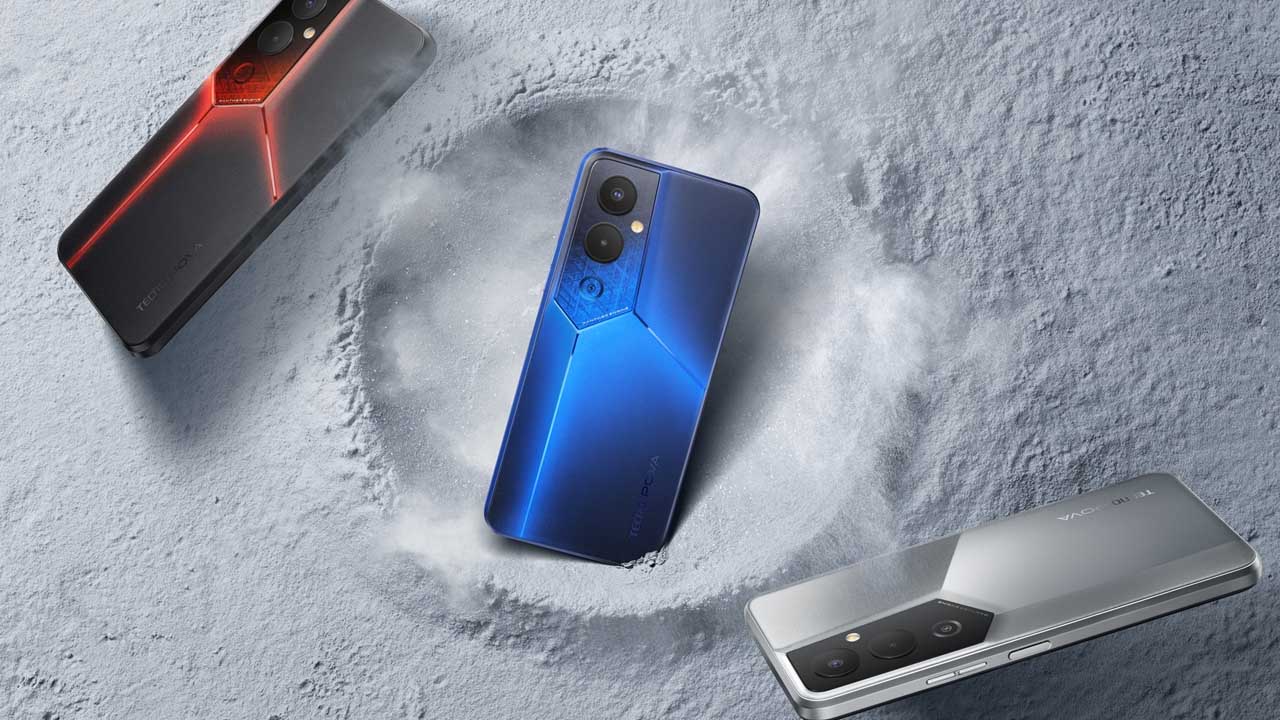 When we look at the back of the phones, it is placed in a case that offers a stylish look. dual camera setup we encounter. The main cameras of the phones offer 50 MP resolution and are also supported by artificial intelligence. The specs of the second rear camera are unknown. TECNO POVA 4 and TECNO POVA 4 Pro 8MP resolution Let’s not go without mentioning that they have a front camera that offers.

Special optimizations have been made for gamers 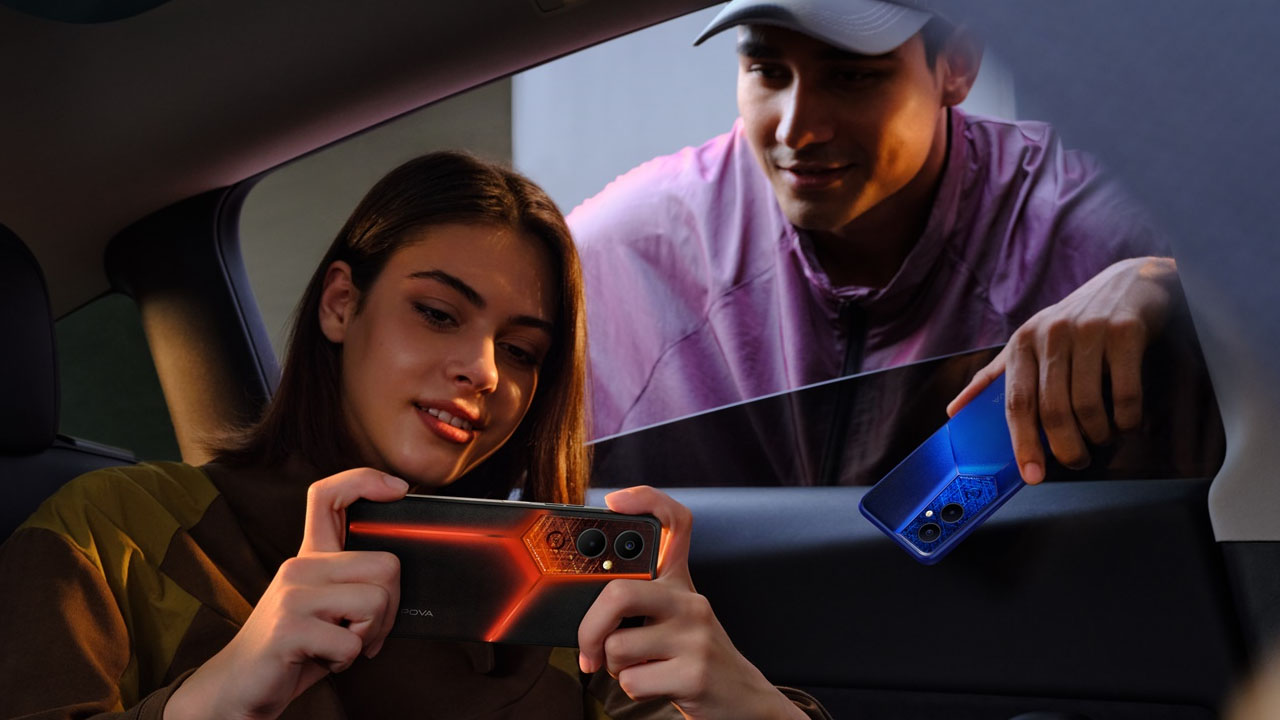 TECNO POVA 4 with TECNO POVA 4 Pro, for mobile gamers specially designed. The phones, which have a special layered graphite technology for cooling, have two game-oriented engines called Panther Engine 2.0 and Hyper Engine 2.0. Studies have shown that TECNO POVA 4 Up to 13 hours of uninterrupted gaming seems like it will help. The 5 GB virtual RAM support on the phones means that performance will not be compromised.

TECNO POVA 4, one of the new phones coming to Turkey with all these features 8,799 TLand the TECNO POVA 4 Pro, which offers 256 GB of storage 11,999 TL available for purchase.