Moreover, the depths of the Black Sea are more mysterious compared to other seas, because it has a feature that will live up to its name. You rarely come across a living creature after about 200 meters. In those depths, there are galley ships belonging to the Ottoman Empire that sunk centuries ago.

We dominate space much more than our oceans and seas. Still, there are many scientists who do research on our seas. Perhaps the most curious sea in the world is located in the north of our country. A dark place to live up to its name, the Black Sea is home to many mysteries on its base that will perhaps be discovered in the coming years.

4 years ago, scientists conducted research in deep waters that were dominated by Bulgaria today and by the Ottoman Empire centuries ago. The team, who came across a number of sunken ship remains that were as well preserved as they had ever seen before, discovered that these ships belonged to the Ottoman Empire.

While wondering about the Black Sea, formed by the melting glaciers with the Ice Age, encountering Ottoman ships:

The Black Sea MAP or Black Sea Maritime Archeology Project team was running a project supported by a UK-based institution called “Expedition and Education Foundation” on the Black Sea coast of Bulgaria in 2016. The goal of the project, Melting glaciers after the Ice Age due to the overflow of the Mediterranean, the resulting Black Sea Early human societies 12,000 years ago was to investigate how it affected

Since the project, which included researchers from different parts of the world, was quite high-budget, they had remote-controlled underwater vehicles called ROVs that could go deep into the water for meters. The team of scientists from many different institutions such as the Bulgarian National Archaeological Institute, the Bulgarian Center for Underwater Archeology, the Swedish Sodertorn University and the Greek Marine Research Center during a night’s work They started to get unexpected images from their ROV vehicles.

More than 40 galley ships were discovered one after the other: 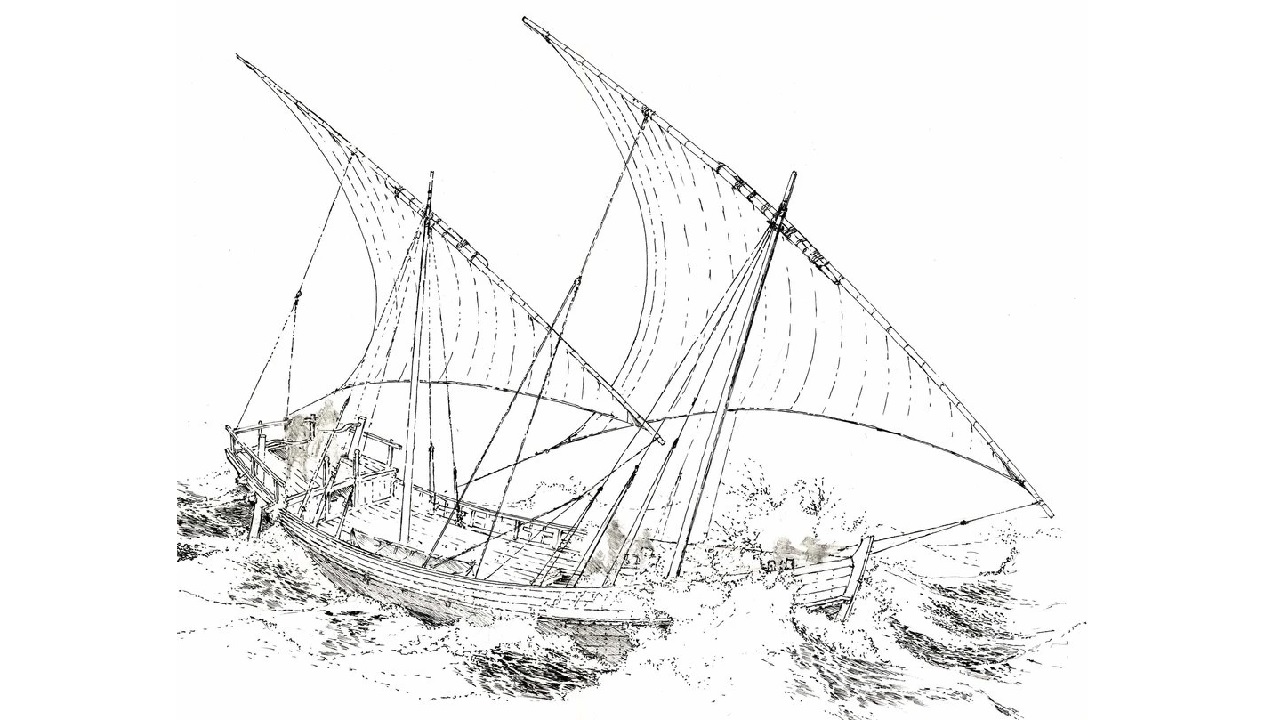 As a result of the images obtained from the ROV vehicles, the researches were deepened and some of them date back a thousand years from the present. shipwreck from 40 was discovered. The oldest of these ships was thought to belong to the Byzantine Empire in the 800s. Most of the other ships Sunken Ottoman ships from the 14th to the 19th centuries.

These ships were transported from the Eastern region to the European continent. grain, wine, cattle, slaves, spices and different textiles It is thought that they were merchant ships carrying The Black Sea waters, which had been under Ottoman control for centuries, were considered an enemy sea by Europe, especially Greece. In other words, the fact that these ships of European origin were found in the Black Sea means a great discovery.

The ships have been preserved almost down to the last detail: 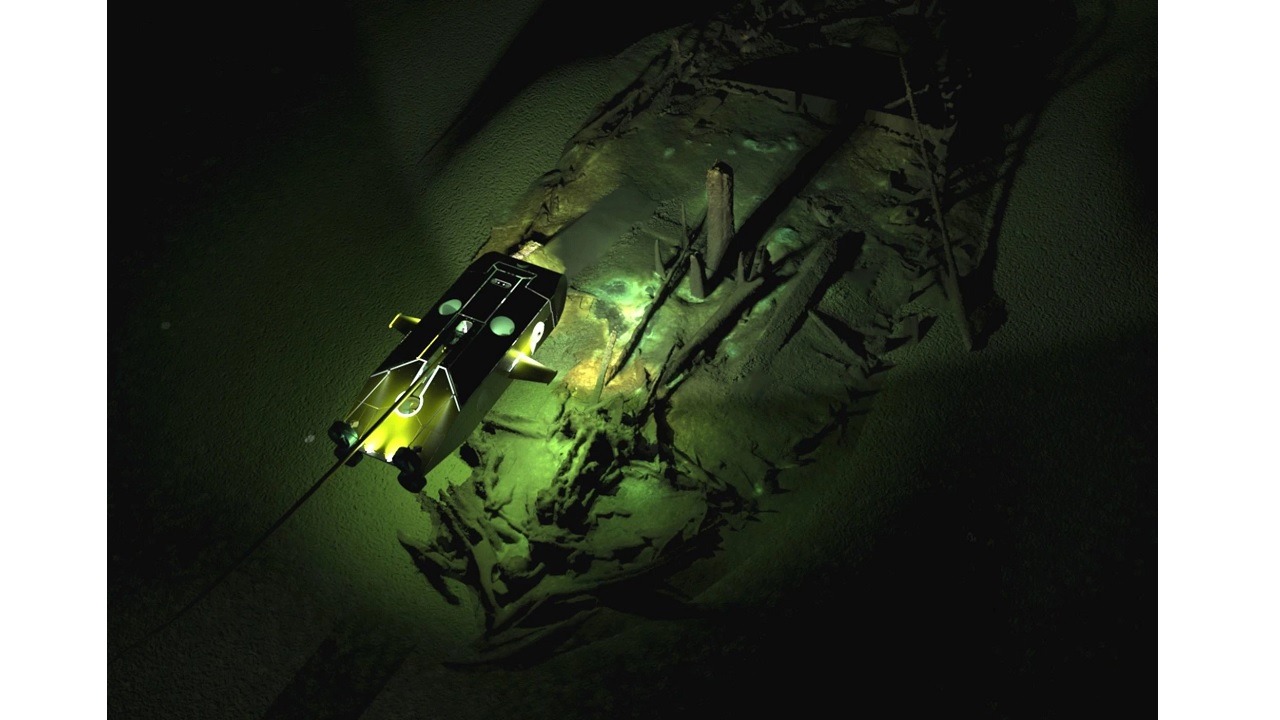 The biggest reason why the sunken Ottoman ships discovered on the Black Sea coast of Bulgaria is such a surprising discovery is that the wrecks found are almost down to its strings and woodcarvings have been carefully preserved.

We owe such a good preservation of the wrecks to the oxygen-free depths of the Black Sea. Ships sinking into the sea and ocean under normal conditions It rots and disappears because of oxygen. However, there is no oxygen in the Black Sea after 150 feet, that is, about 45 meters. In this way, all the wrecks found were as clean as they were hidden in a special lantern.

Black Sea Flower: Two poles with petals and different ornamental carvings can be seen in all their details. 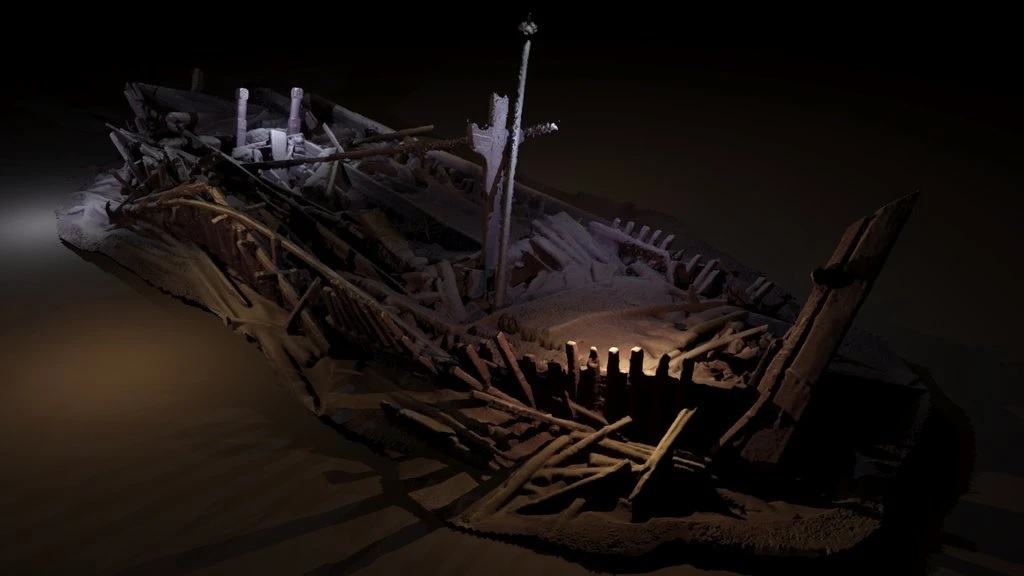 One of the ships in the depths of the Black Sea was in such good condition that petals and different ornamental carvings The two masts were visible in all its details. Because of the petals on it, experts named this ship Black Sea Flower.

According to the estimates of experts, Black Sea Flower; From the 17th to the 19th century, it was the capital of the Ottoman Empire. He took iron from Istanbul. However, for an unknown reason, the ship sank and was buried deep in the Black Sea. University of Connecticut’s Dr. According to Kroum Batchvarov, many of the wrecks discovered consist of Ottoman ships, just like the Black Sea Flower.

World exploration thanks to more than 40 shipwrecks found in the depths of the Black Sea mysteries of inspiring engineering marvels even discoverable. Because it is known that even Marco Polo made a Black Sea tour in the 13th century. In addition, the ships of Venice and Genoa shed a lot of blood in the Black Sea to seize the trade routes.

Thanks to photogrammetry, we can see high-resolution photos of ships: 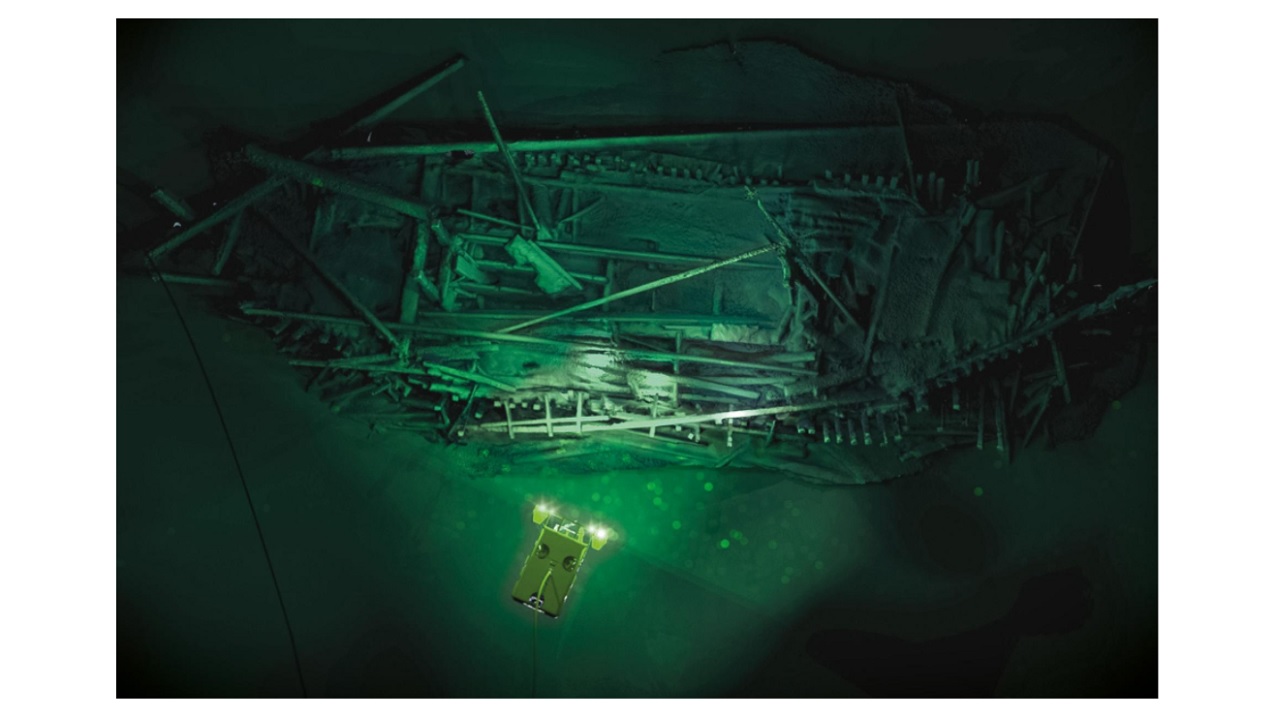 Remotely controlled underwater vehicles called ROVs were sent to the depths of the Black Sea many times for the sunken Ottoman ships found, and perhaps They took thousands of photos. Of course, none of the photos taken could fully reflect the reality, but luckily there was photogrammetry technology.

Photogrammetry technology measured all the images obtained and the team’s about the environment of physical objects provided detailed information. Evaluated in the light of this information, the photographs were transformed into images that almost gave the perception of three dimensions. It would not be wrong to say that the results are extremely impressive.

The team wants other countries to participate in the work: 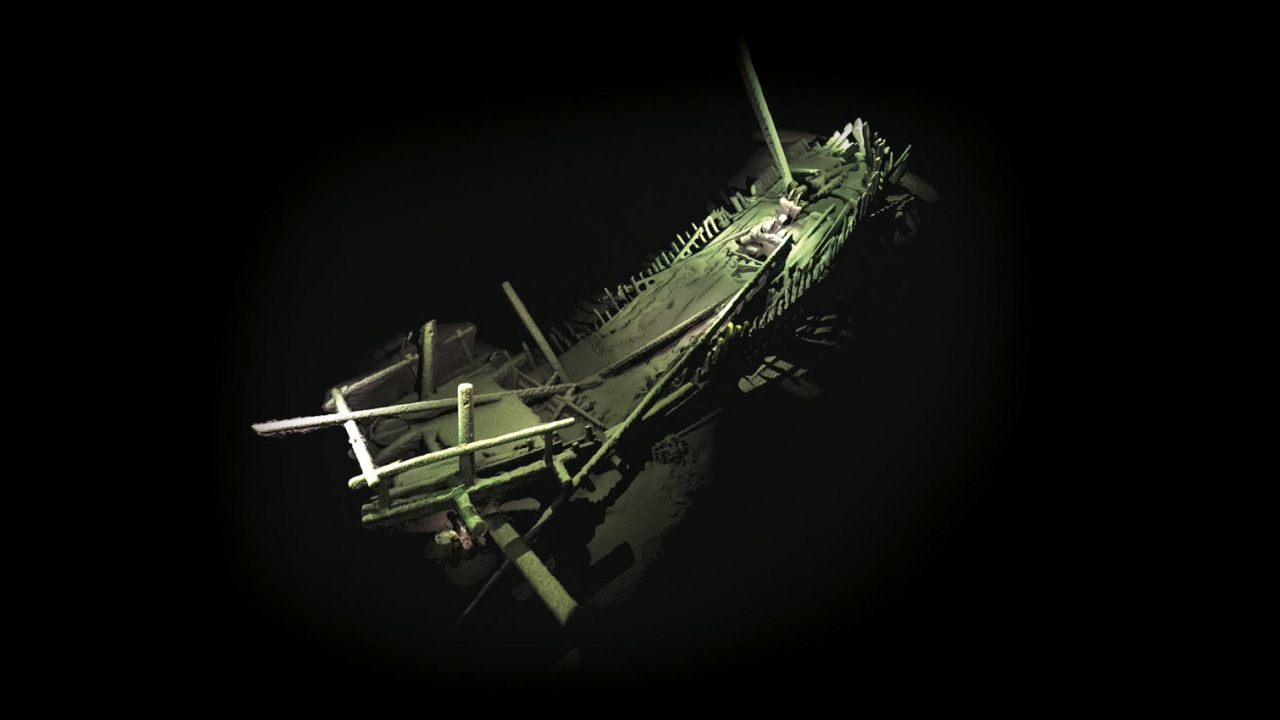 The Black Sea MAP team say they will continue their research on these discoveries. The team concluded that these studies were carried out in Georgia, Russia, Romania, Ukraine and the Black Sea coasts. to be an inspiration to Turkey and they want them to participate in the work.

What a pity in the Black Sea, which has been our coast for thousands of years. a European-backed project team is discovering our own ships. We must be conscious of the riches our geography and history offer us, and we must protect these riches before anyone else. Sunken Ottoman ships are just one of these riches.