Many universities offer students at the end of the semester or year. Evaluating the performance of faculty members It organizes surveys covering many topics from the operation of the courses to the use of materials. Here’s a study on this subject that offers some interesting insights into what students take into account when evaluating.

Three researchers from the University of Cincinnati, the University of Colorado Boulder, and Clemson University in the United States evaluated the faculty members of the students. gender discrimination revealed what he did. The findings were published in the Proceedings of the National Academy of Sciences.

Students give lower scores to whichever gender group has fewer

It should be noted that previous studies have shown that conditions such as race, gender, attractiveness affect students’ evaluations and therefore do not produce very healthy results. Current research points to a different factor that could skew the results. Accordingly, students makes an evaluation according to the gender dominance of academicians.

Let’s give an example. Researchers, faculty members in the department if most are female, students score lower than male academics he found it. It was also observed that if the majority of a department was male, lower scores were given to female instructors.

The results are for academics who teach 4,700 courses at Clemson University. Over 100,000 student reviews obtained by analysis.

Ensuring gender equality in institutions can prevent this prejudice. 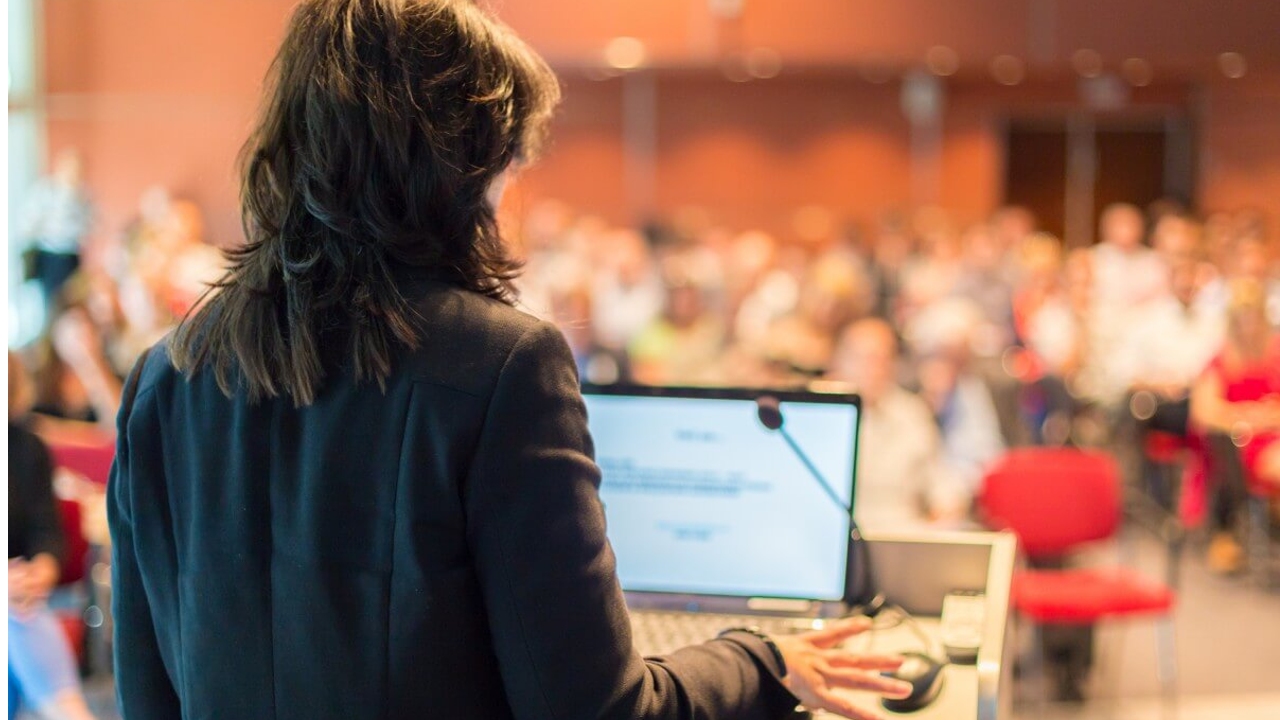 An experiment was also conducted to learn about these biases. In the experiment, for a non-university department a fake website created. On the site, the genders and photos of the lecturers in different fields were included, and the students were asked to evaluate these academics.

When the collected data were analyzed, similar results were encountered. Students are assigned to faculty members who are in the minority in terms of gender. low scores again gave. When the numbers were equalized, the difference was observed to decrease.

A General Culture Test That Those Who Don’t Know At Least 50% Should Not Be In Public!

Scientists have not studied why this kind of bias occurs. However, in the statements ensuring gender equality in institutions. It was emphasized that such prejudices could be prevented.

electric car giant Tesla, had to go for a price update on some of its models. Expressing that the price...