Violence to animals, which comes to the fore from time to time and hurts us, may actually be caused by the fact that the perpetrators of this act have serious psychological disorders.

In the World and Turkey violence against animals We can encounter the events of the day, we go into a deep sadness with the images we encounter. We cannot understand why people injure or kill animals in cold blood.

But science is trying to find an explanation for this murderous behavior, as it does in every other subject. Dozens of scientific studies conducted to date have shown that all forms of violence against animals may be a sign of a serious mental illness revealed.

What does science say about those who abuse animals?

Acts of violence against animals have long been accepted in the scientific world as manifestations of a dangerous psychopathy that does not limit itself to cruelty to animals. Studies to date have produced frightening results. Without further ado, let’s get to the results. 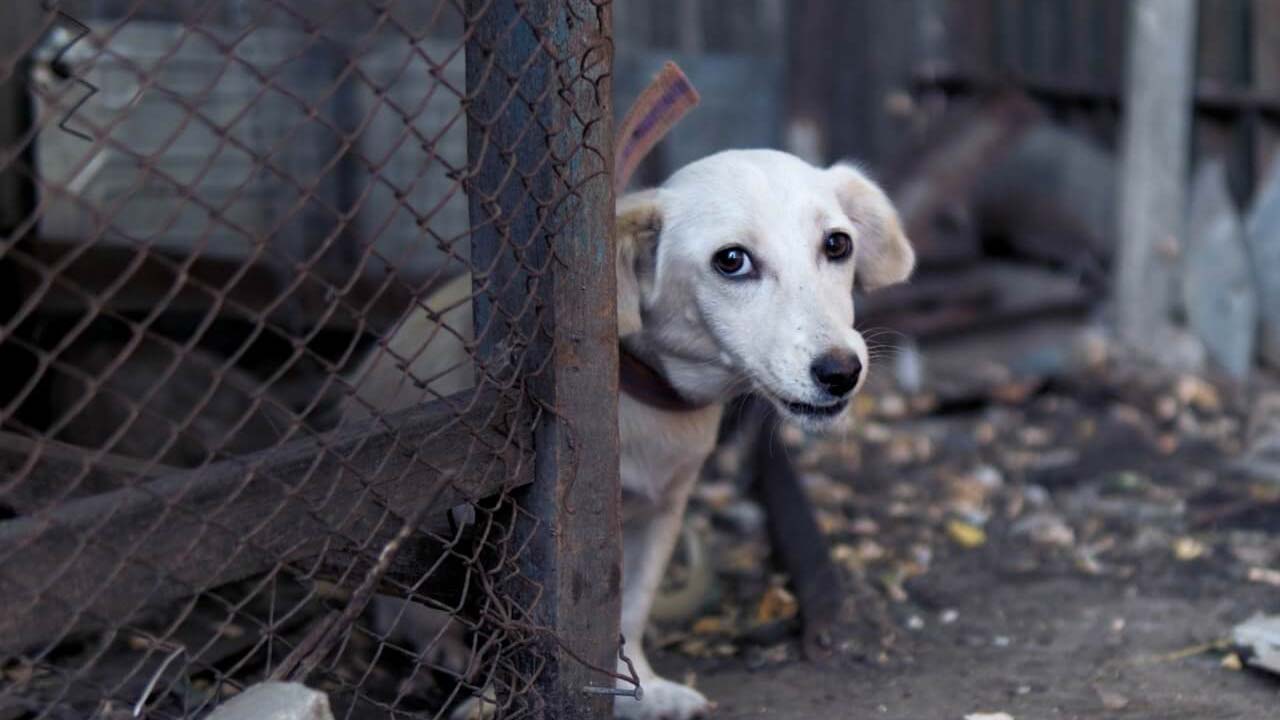 Examining 32 studies published between 1995 and July 2017, the scientists showed that in general, incidents of animal cruelty during childhood and adolescence tend to occur alongside other forms of violent and antisocial behavior.

With the “Animal Protection Law” dated July 9, 2021, prison sentences were foreseen for those who inflict violence on animals:

“Anyone who tortures or treats a pet or pet cruelly and cruelly will be sentenced to 6 months to 3 years in prison.”

1952 Nobel Peace Prize winner Dr. Let us remind you of the words of Albert Schweitzer:

“Anyone who has accustomed himself to see the life of any living creature as worthless is also in danger of coming to terms with the idea of ​​’worthless human life’.”

The Psychology of Animal Torture

The relationship between animal cruelty in children and adolescent and interpersonal violence: A systematic review

FBI – The Link Between Animal Cruelty and Human Violence