Justin Roiland, who has written, voiced and produced Rick and Morty for years, has come to the end of his career when serious accusations came to the fore. Kicked out of Rick and Morty’s team, resigned from Squanch Games.

It has been followed by a large audience since its publication. Rick & Mortycame up with a surprise statement today. Adult Swim, who voices both Rick and Morty characters and is also the writer and producer of the series. She parted ways with Justin Roiland.

The decision in question is the one that has come to the fore about Roiland recently. after accusations of violence receipt. In addition to parting ways with Adult Swim, Roiland also submitted his resignation to the developer team of the new High On Life game released.

“Adult Swim has terminated its relationship with Justin Roiland. Rick and Morty will continue. The talented and dedicated team is working hard on season 7.

“Squanch Games received the resignation of Justin Roiland on January 16, 2023. The passionate team at Squanch will continue to develop games our fans will love and support and improve High On Life.”

What were the accusations that ended Justin Roiland’s career?

Roiland against a woman he was with in 2020 bodily injury and deprivation of liberty through violence, fraud, threats or deception was accused of.

Roiland was arrested in August 2020 and With $50,000 bail had been released. In addition, Roiland was prohibited from coming within 30 meters of the unknown woman.

The accusations against Roiland were brought up and heard by NBC News just two weeks ago. While the case against Roiland was still pending, Justin went to court for a preliminary hearing on January 12. That day, the news appeared.

Justin Roiland’s next pre-trial visit will take place on April 27.

So what will happen to Rick and Morty? 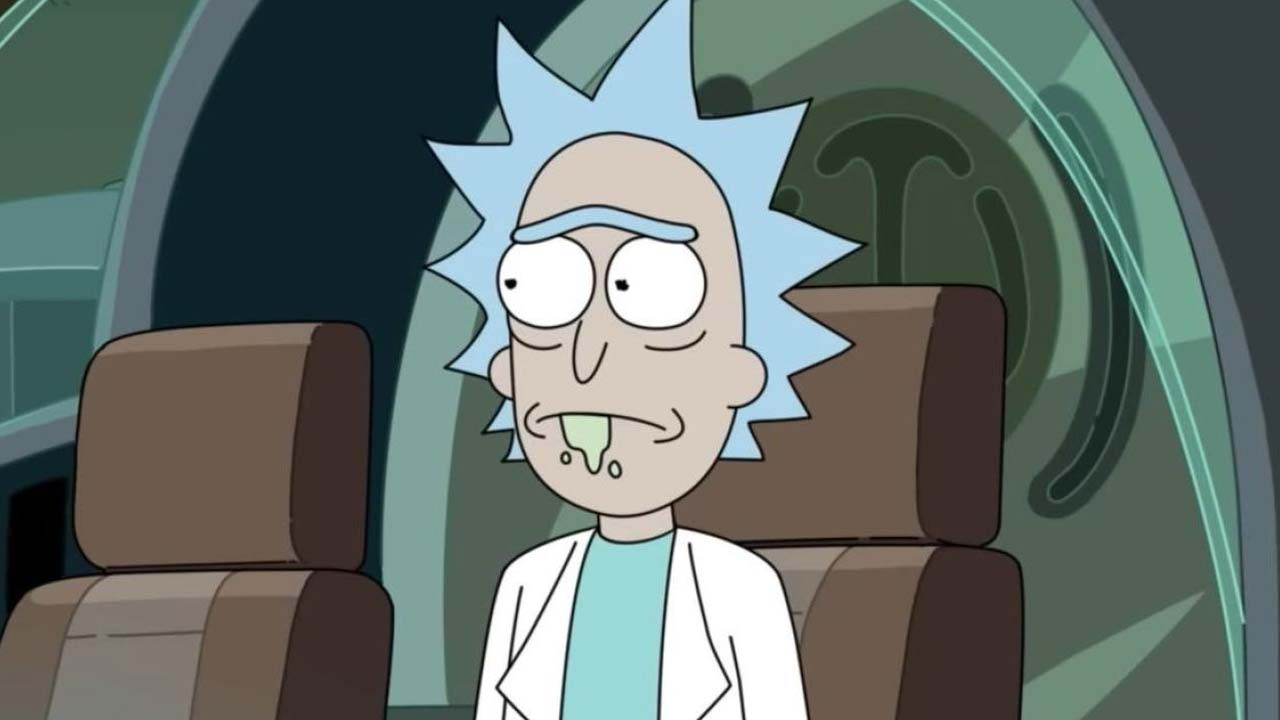 It is known that Rick and Morty has a contract until the 10th season. But unless the series is canceled with a new voiceover it will continue on its way. In addition, the only showrunner of the series will now be Dan Harmon.

Alongside Rick and Morty, Roiland was involved in two ongoing projects on Hulu, Solar Opposites and Koala Man. There is no explanation yet for these productions.