Since its existence, humanity has tried to understand both itself and the environment it is in, and at the end of this effort, science has emerged. Psychology, which is the science that studies the human mind and behavior, has been working to understand people for hundreds of years. Within the scope of these studies some psychological tests used to evaluate human behavior there is. However, these tests are somewhat controversial.

What are psychological tests? Features and types:

What is a psychological test?

Scientists specialized in the field of psychology have done to evaluate human behavior and the human mind. oral or written tests It is called a psychological test. The purpose of psychological tests is not to classify people, but to try to make sense of their individual behaviors and thoughts that prevent them from being classified. 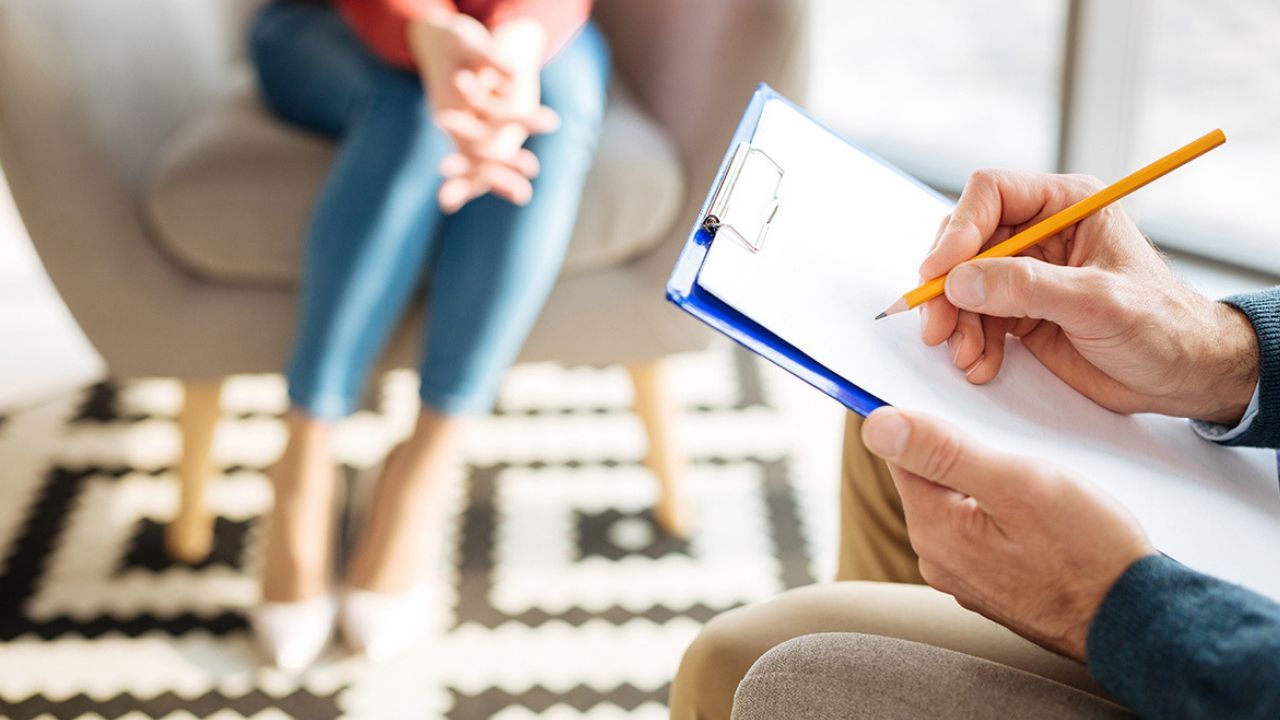 To understand which students need special help The person who developed the first intelligence test was French Alfred Binet. In this test, he noticed that some students easily solved questions that were too difficult for normal students to solve. Thinking multidimensionally on the subject, Binet revealed that many different factors are effective during the intelligence assessment.

This intelligence test, created by Alfred Binet, was further developed and revealed as a result of studies conducted in the United States. Stanford – Binet test out. In time, intelligence tests became specialized and some scales used in tests and evaluations were found that were applied differently to different groups of people. Some of the most applied intelligence tests are as follows;

Personality tests include human behaviors, emotions, environmental characteristics, attitudes and to assess clinical ailments It is a type of psychological test administered. Personality tests are generally used to measure a variable or compare two different variables.

Projective assessment is one of the most frequently applied personality tests. Thematic Perception Test and Rorschach Inkblot test It is among the most widely applied projective tests. In these tests, pictures are used to reveal the hidden feelings and underlying thoughts of the person and observe how they will react to certain stimuli.

Speed ​​and power tests are similar to skill tests, but the performance evaluation as a result of these tests, It is done according to the power of one’s skill against time. A person can easily demonstrate this skill over a wide period of time. However, when there is a time limit, the real power of the skill emerges and the evaluation is made on this performance. 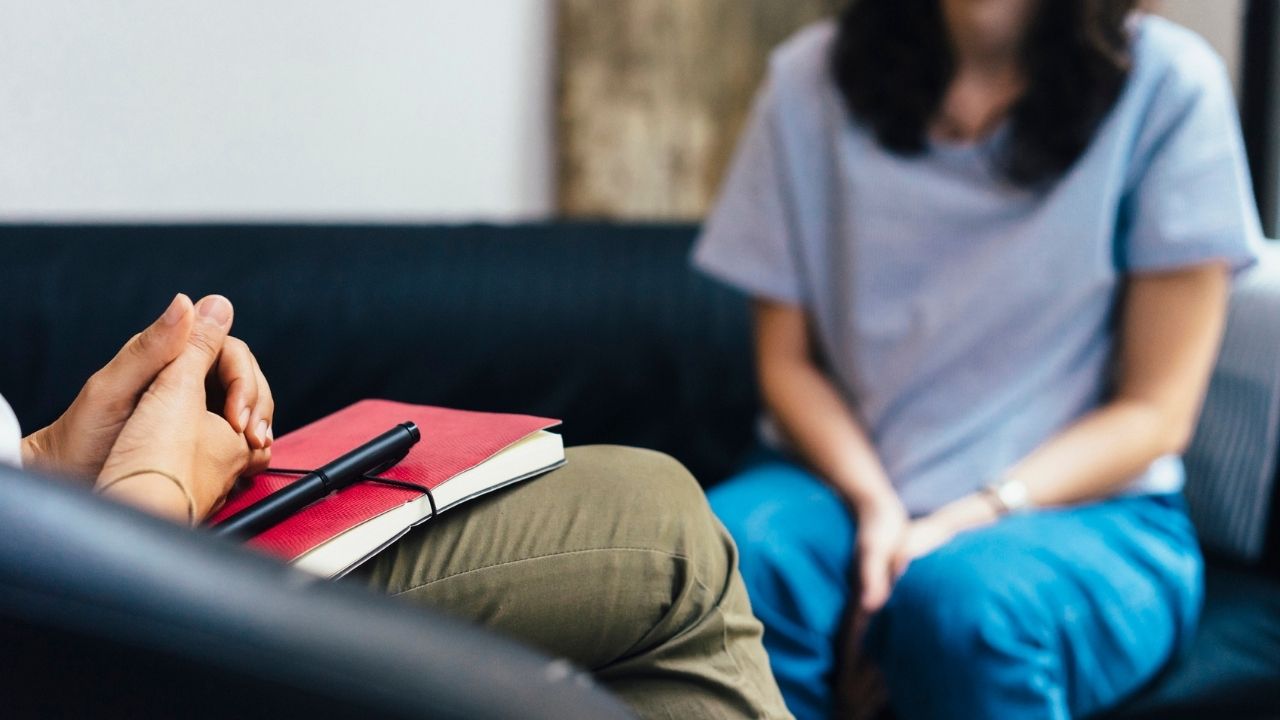 One of the most important factors affecting the human mind and behavior is the neurological structures in our brain. Alzheimer’s, brain damage, depression, anxiety, mood disorders In such cases, neuropsychological tests are applied to the person. The results of the test are evaluated on different factors such as memory, language use, executive function, dementia, visual function, auditory function.

Individual and group tests are mostly the field of social psychology discipline. Generally groups and people in that group. is applied. The purpose of individual and group tests, such as the Purdue Professional Achievement Tests, the Fit Test, and the Wonderful Staff Test, is to evaluate individuals in a group one by one and then see how they fit together as a group.

Trial and purpose tests, as the name suggests, apply for a specific purpose. assessing whether people are eligible are tests. In these tests, the mental ability of the person is questioned. If this test is done in a recruitment process, there is only one correct answer to the questions. However, if it is done for a different purpose, the reasoning ability of more people is evaluated.

Microsoft, the technology giant and one of the companies that imposed an embargo on Russia due to its war with...