Scientists announced that an HIV vaccine candidate has shown promising results in phase 1 clinical trials. It was stated that the aim of the basic approach in the vaccine, which is still in its early stages, is to teach the immune system to recognize the very high subtypes of HIV.

AIDS that killed millions of people HIVcontinues to be a big problem. So much so that experts think that more than 38 million people in the world are currently living with HIV. Likewise, information from our country reveals the seriousness of the situation by showing that tens of thousands of people in Turkey are living with the virus and that the age of HIV infection has decreased to the age of puberty.

That’s why scientists were working to find a solution to the disease. It was also developed in the statements made at a conference held within the scope of World AIDS Day on 1 December. get over The results from the tests show that they are promising.

The main purpose of the vaccine is to teach the immune system to recognize subtypes of HIV.

In a study published on Science, scientists noted that an HIV vaccine candidate has produced promising results in phase 1 clinical trials. The vaccine, which is still in its early stages, is a vaccine found in HIV. from protein reported to have been produced.

This particle is a neutralizing agent thought to be important for making the body immune to HIV. antibodies It was noted that it was intended to prepare for production. It was reported that these antibodies can recognize quite a lot of subtypes of HIV. We can say that this is very important to provide immunity; because HIV often mutates is going through. One of the researchers, William Schief, stated that the main purpose of this approach is to teach the human immune system about the very diverse subtypes of HIV.

The vaccine had positive results in 97% of participants 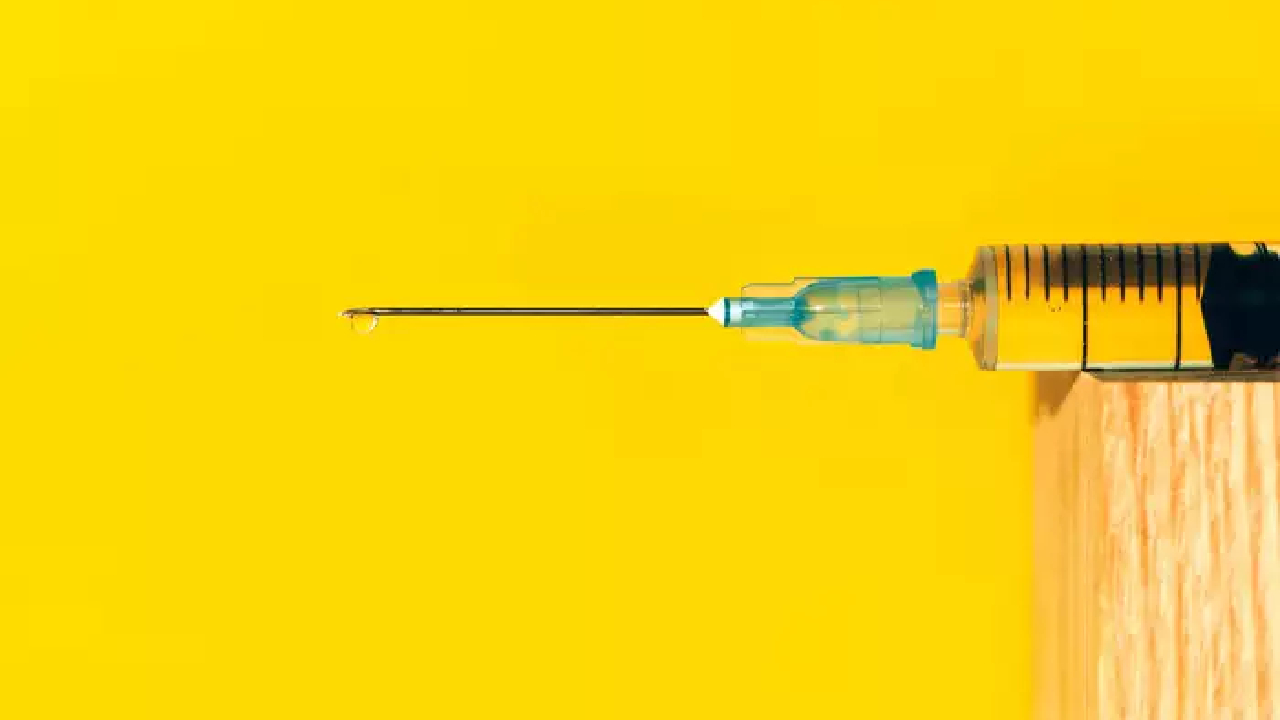 In the study, 36 candidates who were vaccinated at 35 Activation of these antibodies was observed. It was stated that this could be the first step towards protection from the virus. After the experiments, which gave positive results at a rate of 97%, the participants No significant side effects were found; Let’s add that only mild/moderate pain in the injection site and head is seen. According to experts, these pains disappeared in a day or two.

Of course, we must add that the vaccine is still in its very early stages. Schief said there is still time for phase 2 studies, that the vaccine will definitely work. no warranties yet not emphasizes. However, he adds that if successful, the technique could be used to make other vaccines, such as the coronavirus or flu vaccine.

How Many People in Turkey Have HIV Has Been Announced: The Number of People Who Don’t Know About The Disease Is Quite High!