Meetings between business leaders and politicians in Davos angered environmental activists. According to research, 1,040 private jets came to the region and these jets caused carbon dioxide emissions as much as 350 thousand cars.

January is a very active month for the business world and politicians. For World Economic Forum (WEF) organizes an event in Davos, Switzerland in January every year. In this event global issues are discussed and solutions are tried to be produced.

The issues discussed at Davos this year are cost of living, the Russian-Ukrainian War, climate and food crisis with the industrial revolution. The most important issue among them is the climate crisis. But there is a strange issue here. Davos attendees use private jets to attend meetings. The carbon dioxide emissions of airplanes are already known. That’s the thing lately. started to be discussed.

Reuters reporters in Switzerland to follow the events in Davos, how it flooded with private jets They shared pictures that showed off. You can see one of them above. This photograph, Swiss Air ForceIt shows a base in the Duebendorf area belonging to . Private jets are lined up side by side.

According to Greenpeace, 1,040 private jets have arrived in Davos! 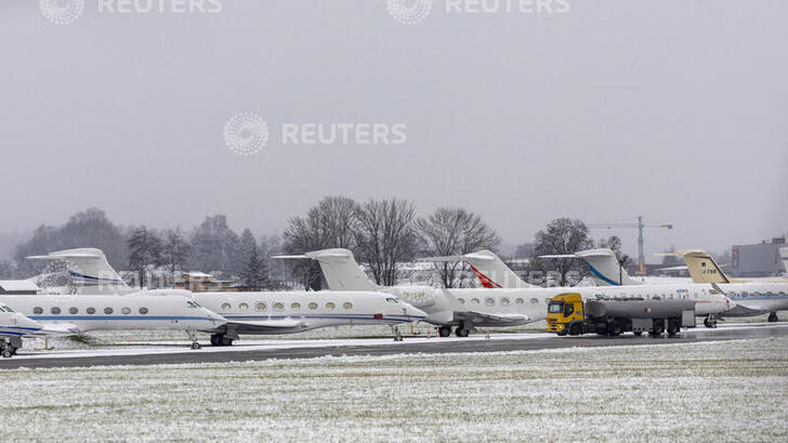 According to the statement made by Greenpeace, the world’s largest environmental non-governmental organization, the number of private jets arriving in Switzerland for Davos events around 1,040. Greenpeace officials, this situation in Davos hypocrisy as they interpret.

According to the research, the private jets that brought the people who will discuss the climate crisis to Davos caused environmental pollution as much as 350 thousand cars in just one week! 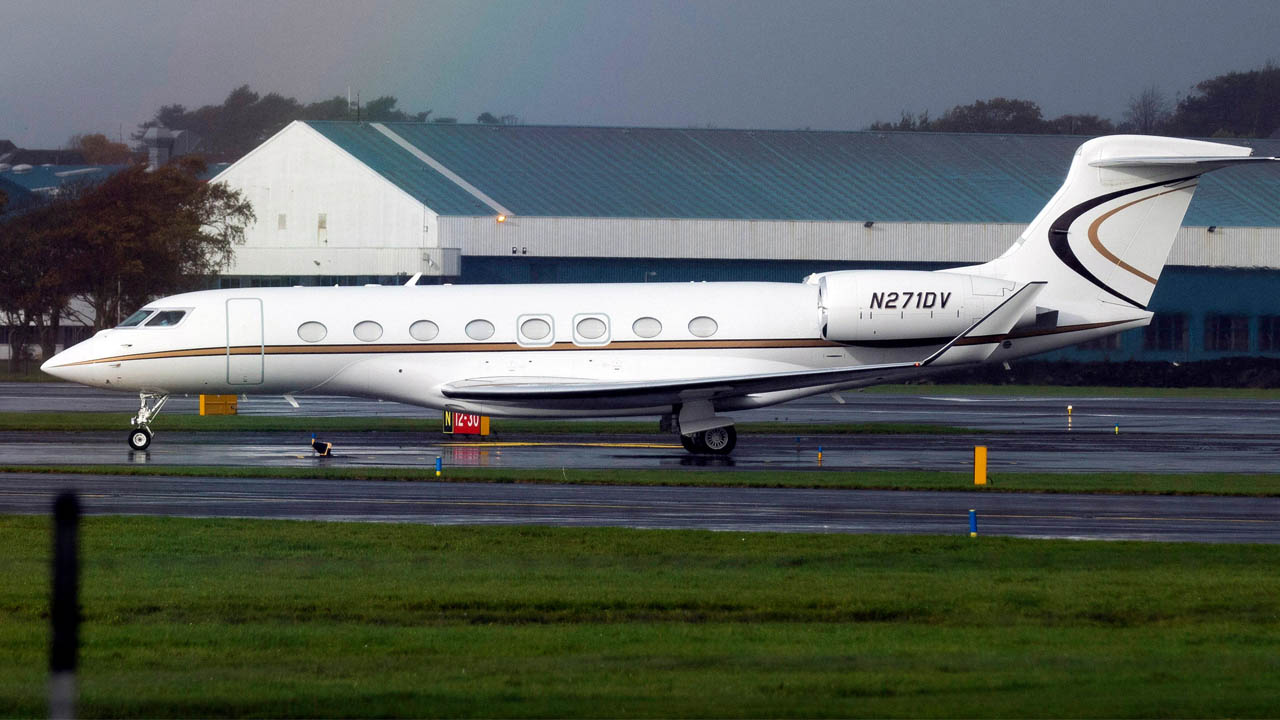 Dutch environmental consulting firm CE Delft Sharing a research conducted by Greenpeace, announced that private planes going to Davos emit the amount of carbon dioxide emitted by 350 thousand cars in just one week. So what did that research say?

According to CE Delft’s research, private jets landing in Davos 53 percent such as a very serious part, they traveled around 750 kilometers. 38 percent of the planes traveled 500 kilometers or less. Even for a distance of only 21 kilometers There was even a private jet removed.

A private jet can be 14 times more polluting than passenger planes carrying hundreds of people! 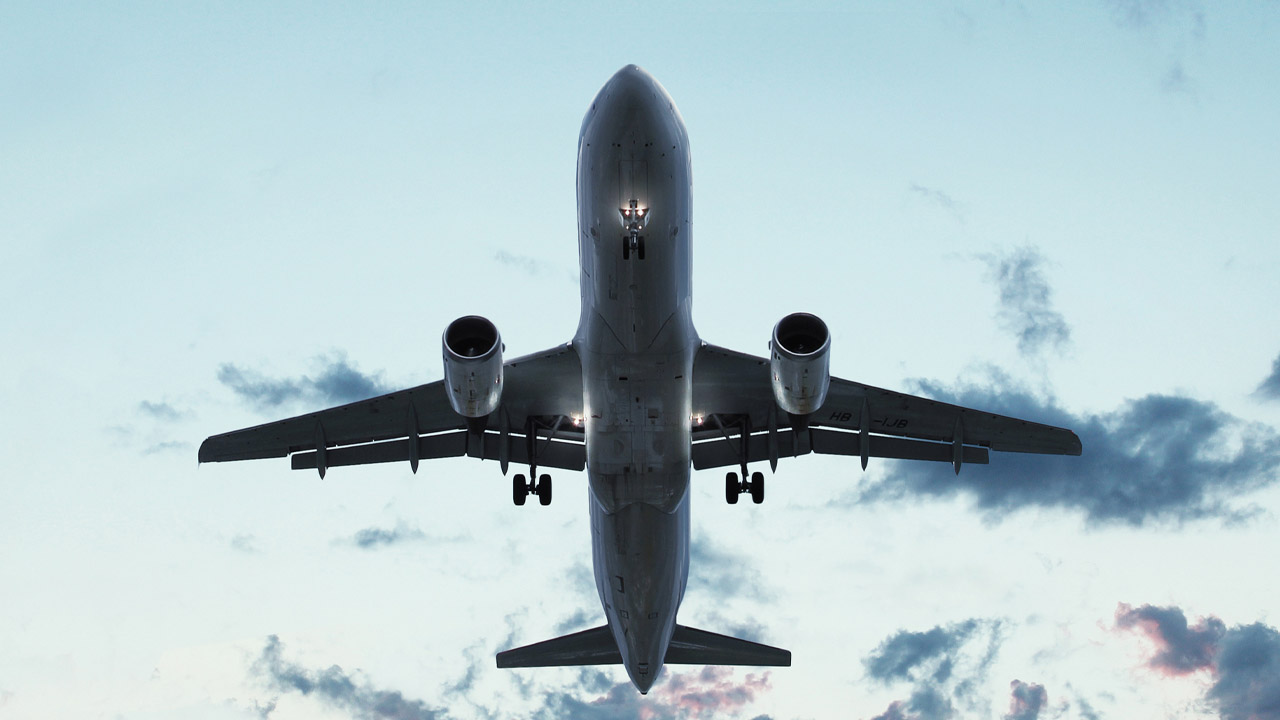 Another study by the European Federation for Transport and the Environment found that private jets are more “than gigantic passenger planes”.polluting” means of transportation reached its conclusion. According to the research, a private jet is 5 to 14 times more polluting than a commercial passenger plane because it carries fewer people. The same research shows that private jets are more polluting than a train. 50 times revealed that it emits more carbon dioxide (compared to the service it provides).

Half of the amount of carbon dioxide emitted by aviation activities serves only 1 percent of the world’s population. 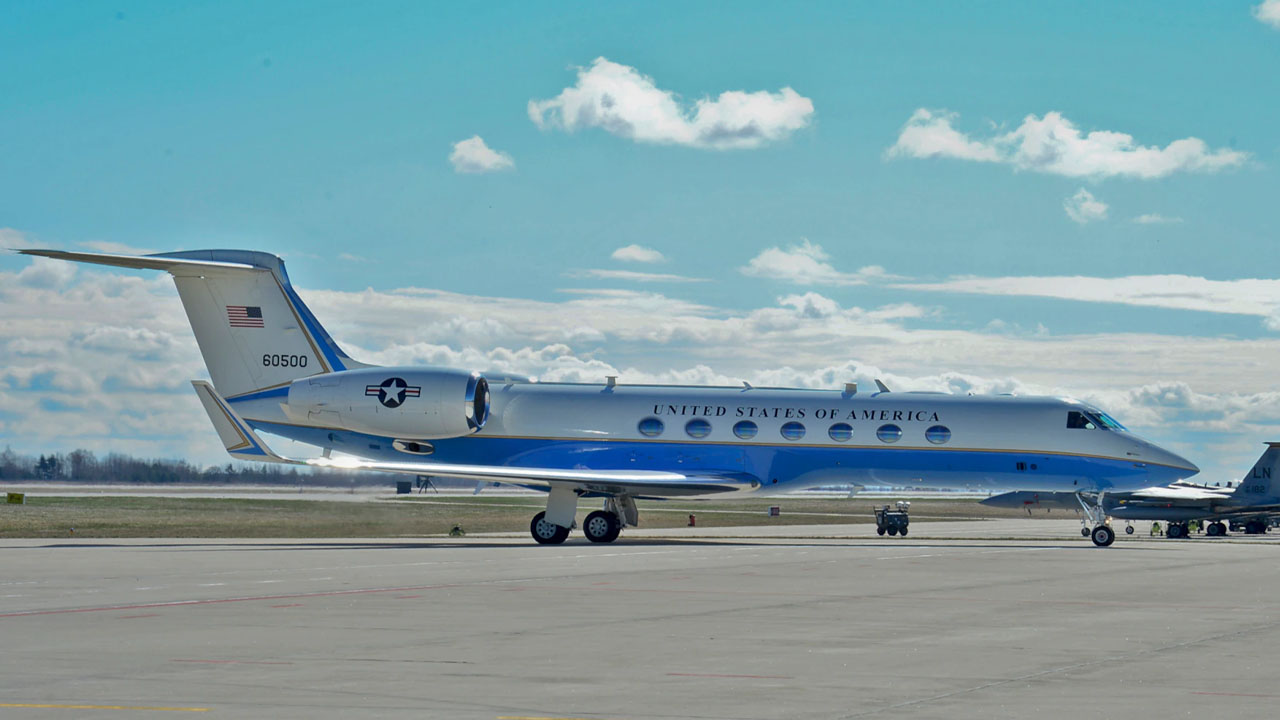 Another study published in ScienceDirect reveals an even more striking result regarding the aviation industry. According to the research, half of the amount of carbon dioxide released by the aviation industry to the environment, only 1% of the world’s population serves. Meanwhile; It is worth recalling a statement made by Boeing CEO in 2017. According to the CEO, the world’s population at least 80 percent Never used a plane until now.

Civil society organizations and environmental activists do not find it sincere to travel by private jets and then talk about the climate crisis in these days when climate change is at its peak. So what do you think about this?

Intel, one of the leading companies in the processor industry, has set important targets for 2023. While the company was...