Scientists have created a data set of 3.32 billion objects in the Milky Way. The images from the study once again revealed how big our galaxy is.

When we look at the sky at night, we can see thousands of stars in our galaxy. Unfortunately, the number of stars we can see is decreasing day by day due to increasing light pollution, depriving us of this magnificent view. An image shared by scientists a few days ago reveals the gigantic size of our galaxy.

Researchers in Chile Dark Energy Camera (DECam) obtained this result using Including billions of stars in the Milky Way, this huge dataset 3.32 billion celestial bodies is stated to be included. Although this number is huge, the objects in the study contain only a small part of our galaxy.

Here is just a small part of the dataset

You can click on this link to examine the project in detail and access the entire data set.

The US National Science Foundation’s National Optical Infrared Research Laboratory (NOIRLab) operates DECam as part of an observatory project in Chile. Since the new astronomical dataset is the second version of the Dark Energy Camera Plane Survey, DECaPS2 is called. Completion of DECaPS2took 2 years and more than 10 terabytes of data were generated.

NOIRLab also describes their work as “arguably compiled to date largest catalog” he described. Considering that there are hundreds of billions of stars, giant gas and dust clouds in our galaxy, we can say that cataloging these objects is a huge and challenging task. According to the statements, the camera used optical and infrared wavelengths of light to detect star forming regions and dust clouds. 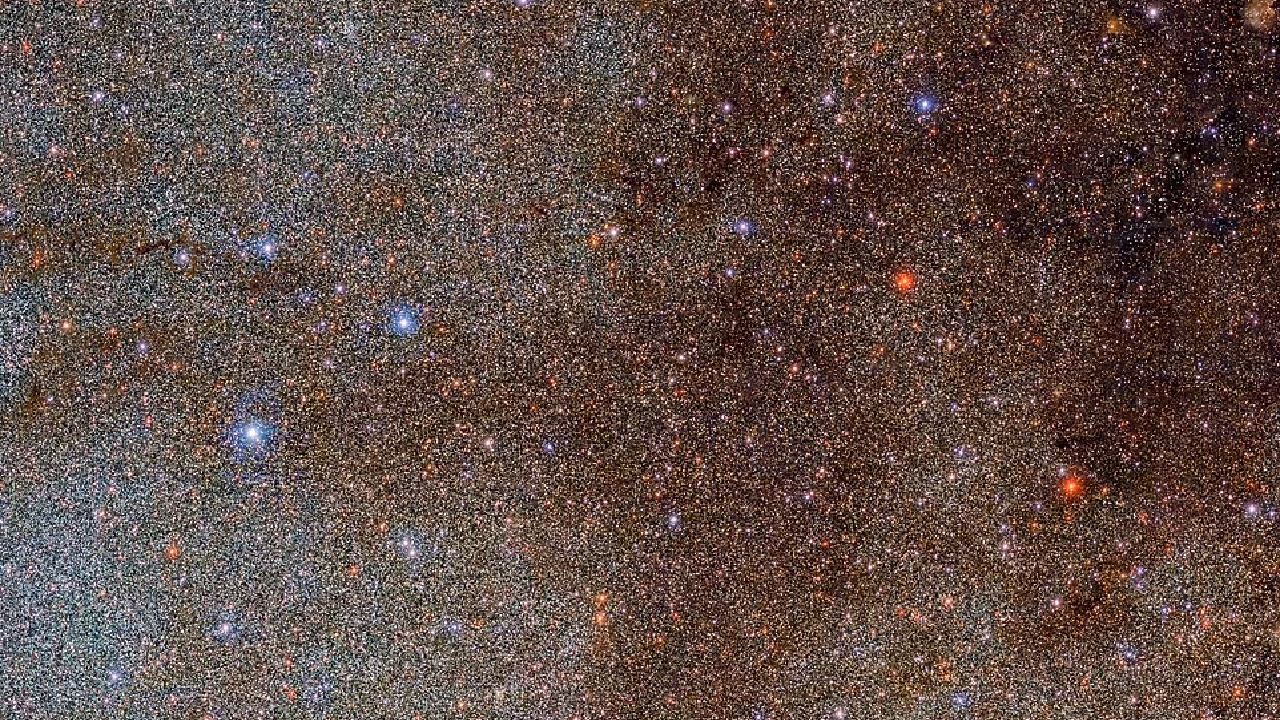 Debra Fischer from the National Science Foundation also said, “Imagine a photograph of more than 3 billion people standing together and each individual being recognizable. Astronomers are predicting more than 3 billion objects in the Milky Way over the coming years. this detailed portrait will review” used the phrases.