Scientists first discovered two new minerals in an asteroid found in Somalia. Scientists have started to work to produce minerals on Earth.

The meteorites that fell to our Earth after traveling for millions of years in space very valuable information they can bring. The last example of this was announced recently.

At the Space Exploration Symposium held in Canada, scientists discovered a meteorite called “Nightfall”, which has not been seen on Earth before. identified and named two minerals. However, it was also shared that there may be a third mineral in the meteorite.

Scientists “identified two minerals in the meteorite”elaite” and “elkinstantonite” he named it. Elaiite got its name from the El Ali region in Somalia where the meteorite was found. Elkinstantonite is named after planetary scientist Lindy Elkins-Tanton.

According to the details shared by the scientists, both new minerals had iron-phosphorus-oxygen compositions. Elite, “Fe2+8Fe3+(PO4)O8” formula, while the formula of Elkistantonite is “Fe4(PO4)2O” was declared.

Work continues on the identity of the third mineral: 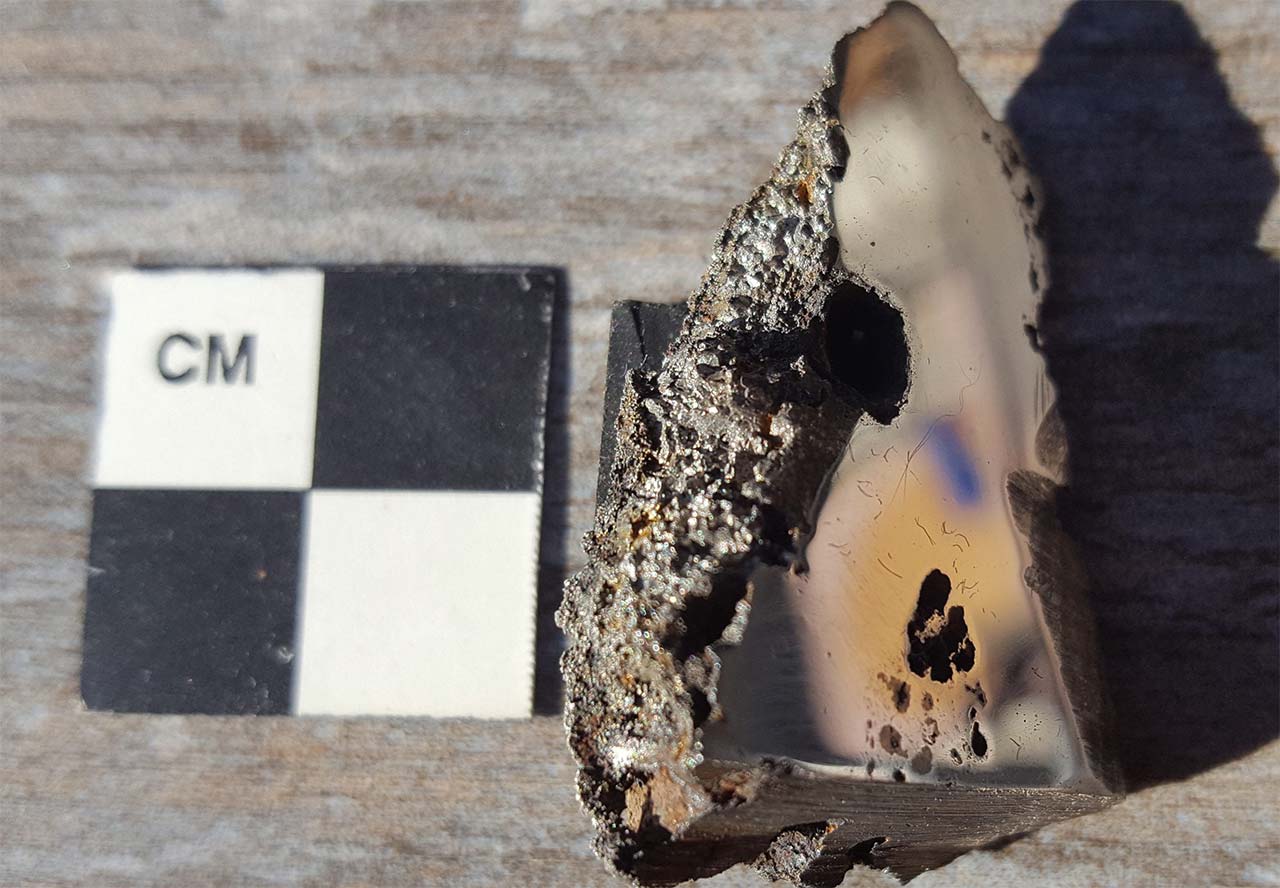 Scientists continue to work to classify the potential third new mineral detected in the meteorite. However, new minerals to be produced in the world He is also working on a research describing the necessary formation process.

So where did this meteorite fall from? 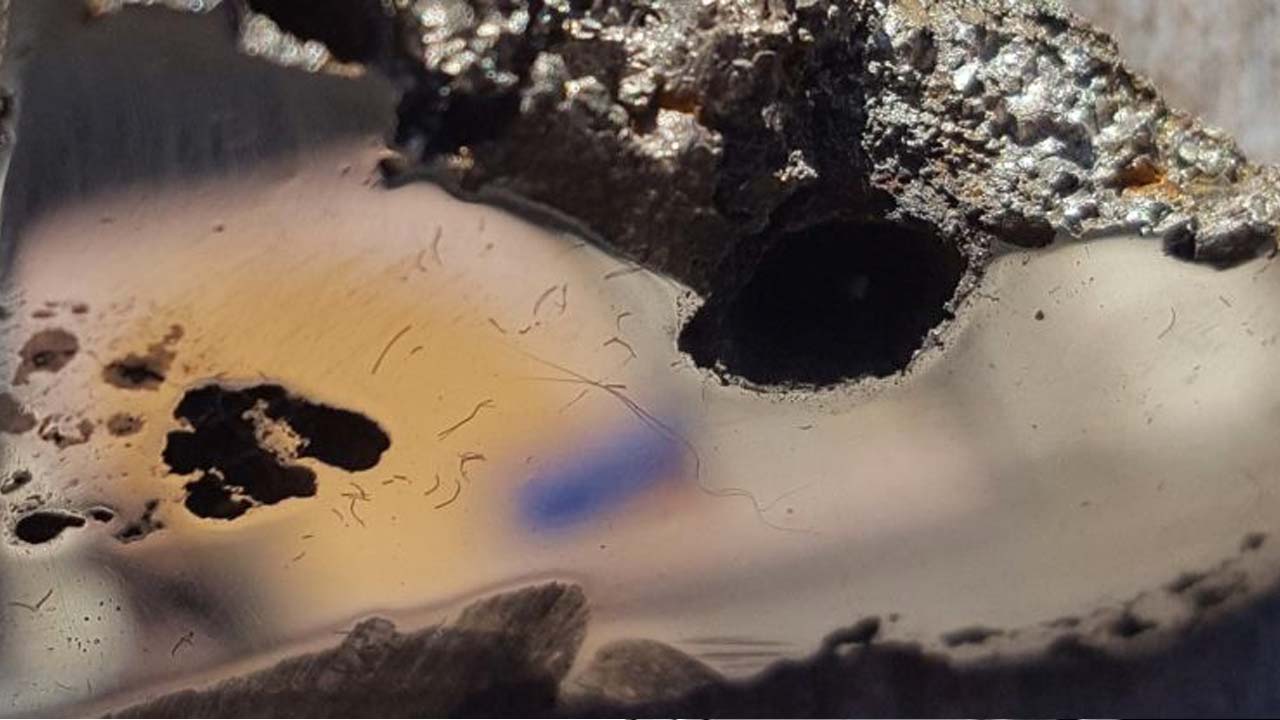 Scientists have yet to determine where the meteorite belongs or when it fell to Earth. The meteorite was first found in Mogadishu, the capital of Somalia, after staying there for years. by the government of Somalia had been seized.

A Substance That Has Never Been Before In The World Has Been Made For The First Time! (So ​​There Is Now)