Nokia Lumia 520, one of Nokia’s legendary series, was one of the models that marked 2013 with its features and design. It is impossible to compare the features of the Lumia 520, which attracts all attention thanks to its more affordable price, color options and Windows Phone compared to other Lumia models, with today’s.

Those who remember these phones are really tearful. Notable for its design Windows Phone From the operating system to the different designs and color options, the Nokia Lumia series was one of the favorite phone series of its time. The most affordable model of the Lumia series. Nokia Lumia 520 On the other hand, she was one of the dream models of most young people at that time. Because it was a very affordable model, and it also attracted attention with its design.

Today, we have compiled the Nokia Lumia 520’s features that seem like jokes today. When we compare it to today, we can say that using these phones today is like a dream. Because it is impossible for them to compete with today’s technologies and smart phones. If you wish, without further ado Nokia Lumia 520 specifications Let’s move on to our list.

introduced in 2013 Nokia Lumia 520 The model came with a rather small 4.0-inch screen. Compared to today’s screen sizes, this insufficient screen ratio was quite sufficient compared to 2013. Because at that time, old models such as Nokia 5800 were still being used. In fact, the Nokia Lumia series was very noticeable at that time, and you could see it in someone’s hand on the street.

4.0 inch This screen had a resolution of 480×800 pixels. However, the screen with an IPS LCD screen had a scratch-resistant glass and multi-touch feature. The screen-to-body ratio of the Nokia Lumia 520 had a ratio of 59.35%. While the number of colors on this screen was 16 million, it had a pixel density of 235 PPI.

Today’s phones now come with a very successful 120Hz refresh rate. In fact, 120Hz technology may seem like a bit of a step too late. Because popular phone brands were only able to reach these refresh rates a few years ago. Let’s come to the refresh rate of the Nokia Lumia 520. This legendary model produced by Nokia in 2013, 60Hz refresh rate he had. When you compare it to today, of course, there will be a serious difference. But still, we can say that it is a fairly sufficient refresh rate for those periods. 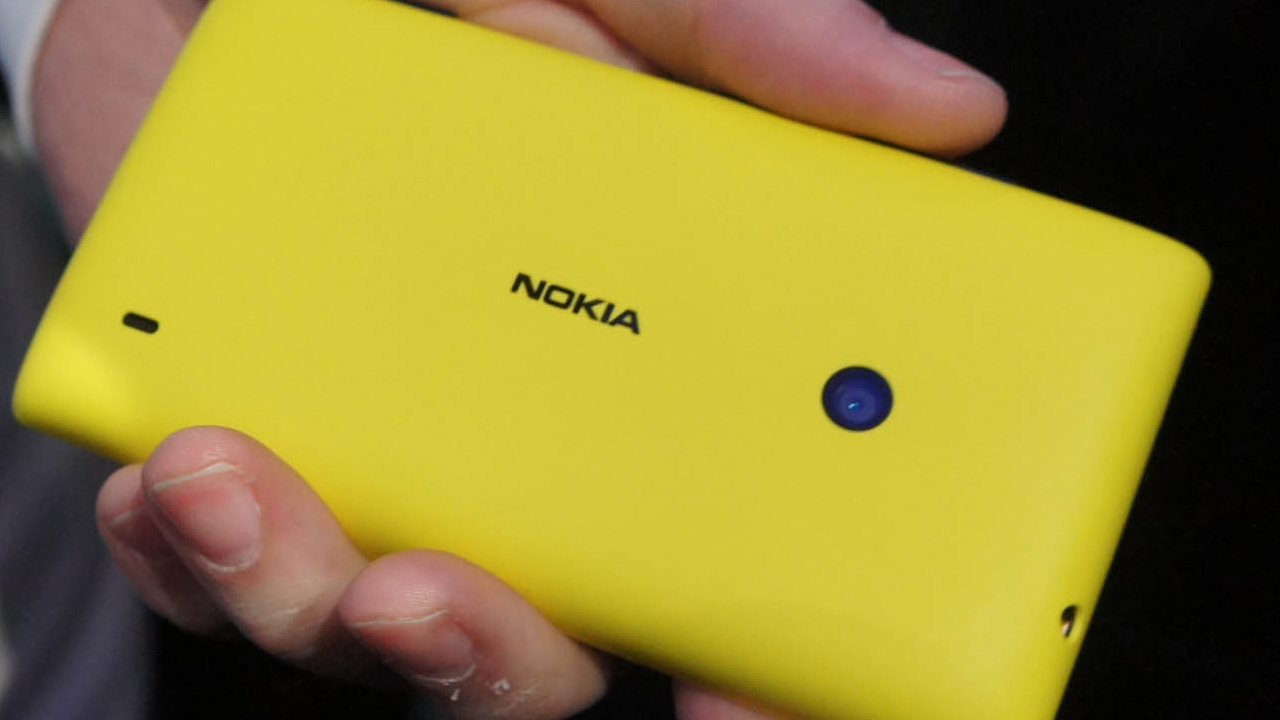 Let’s put aside phones with hundreds of megapixels and dozens of rear cameras. let’s come Nokia Lumia 520to camera technology. Lumia 520 only 5 megapixels It had a high resolution rear camera. This camera with an aperture of F.24 had only panorama and autofocus features. So, things like portrait mode were out of the question. In some models produced by Sony at that time, you could produce images close to portrait mode. But unfortunately it was not available on Lumia 520.

This rear camera was capable of recording 720p video. Sure, it supported up to a maximum of 30 FPS. While this camera did not have an optical image stabilizer, it had a focal length of 28mm. Strangely enough, the Nokia Lumia 520 lacked a flash light. 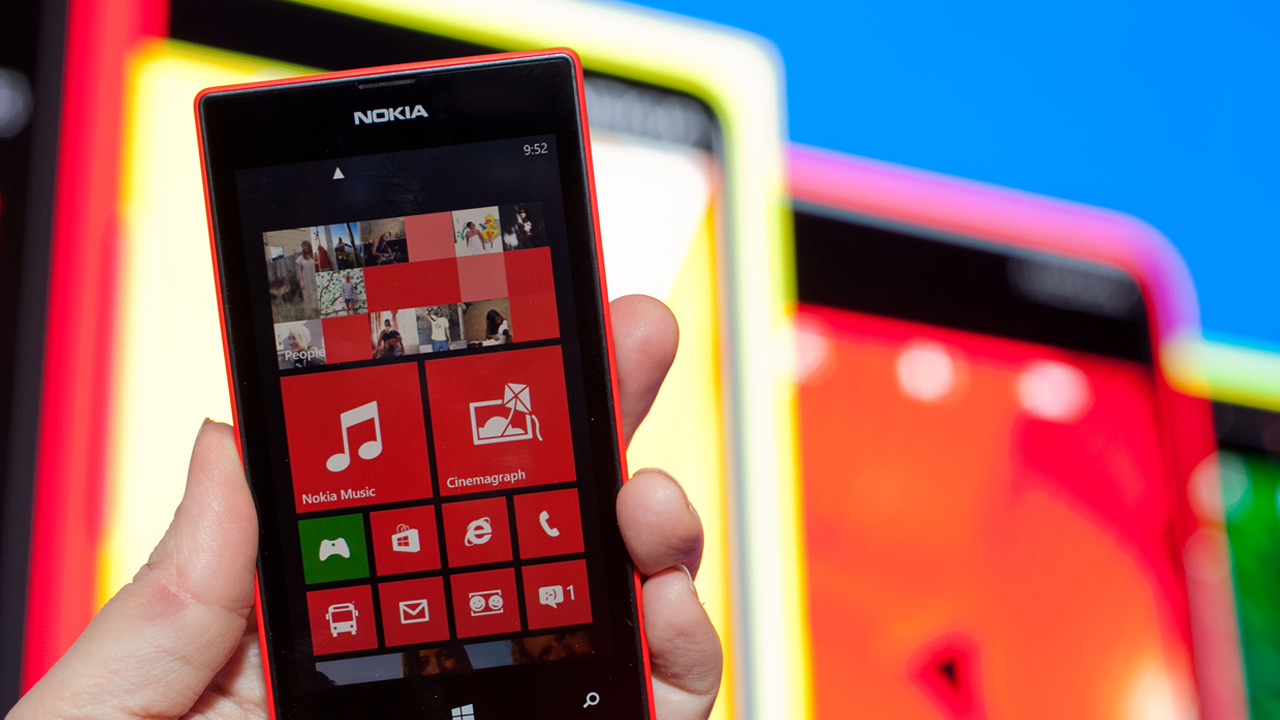 Let’s talk a little about the exterior design. Nokia Lumia 520 only 124 grams had weight. We can say that this model, which is quite light, got this lightness from the dense plastic design. The phone had dimensions of 119.9mm long, 64mm wide and 9.9mm thick. Small enough to fit in a hand, this phone was small in proportion to its screen. In terms of size, it is out of the question to compare with today’s. But it was a pretty big phone for those times. There were also Lumia models with larger dimensions.

This operating system is kind of Windows 8It was quite similar to the design of . The menu, where the square-shaped applications are listed, has become the focus of great attention with the lock screen and more. Of course, nowadays, unfortunately, it does not attract attention. The features of Windows Phone were also changing according to Nokia Lumia models. Just like Android or iOS, there were versions. The Lumia 520 model, on the other hand, received updates up to a maximum of Windows Phone 8. In 2022, the use of Lumia models is almost non-existent, and Windows Phone operating system is not preferred much. 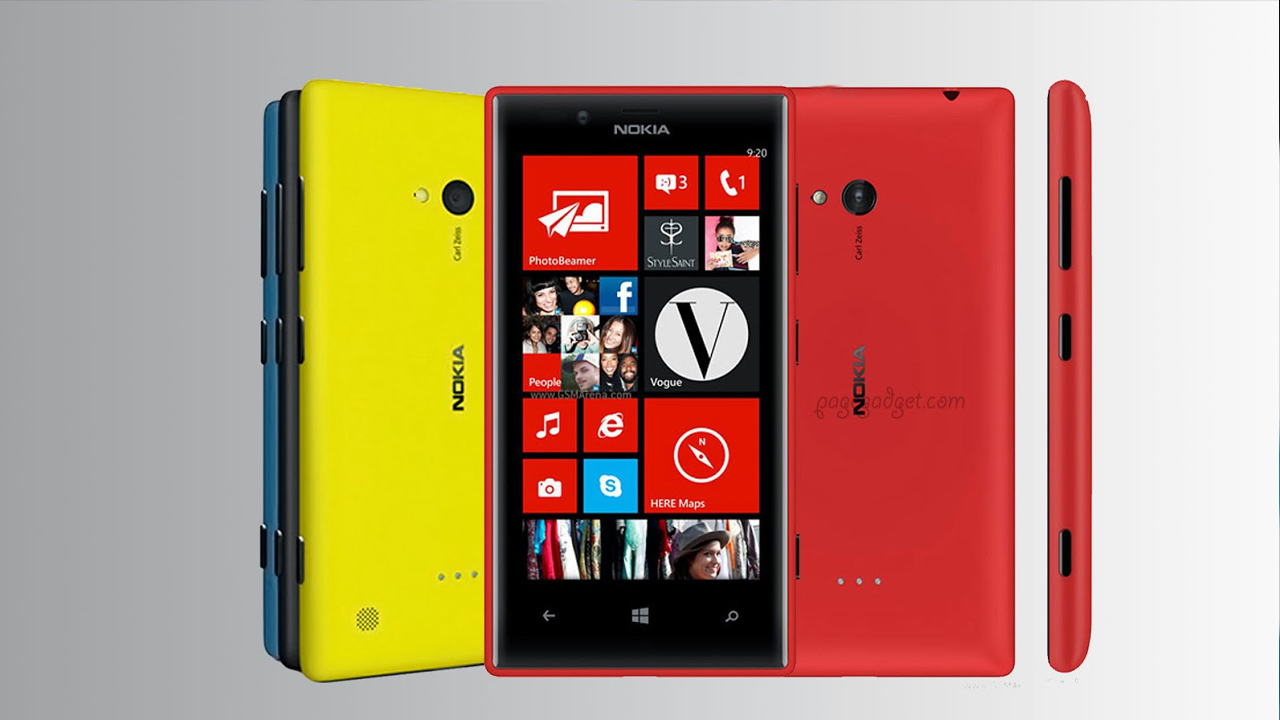 For you, one of the legendary models of Nokia, Nokia Lumia 520’s funny features we gathered together. Lumia series, unfortunately, is not actively used today. But we cannot deny that it was the center of legendary attention at that time. Have you used the Nokia Lumia 520 or any Lumia series before? Do not forget to share your experience with us if you have used it.

You can take a look at the information about another Nokia legend N97 in this content:

Features of N97, One of Nokia’s Legendary Phones, Now Sounds Like a Joke

Tecno Mobile, which operates in our country and tries to have power in the market with affordable models, announced its...