Nokia, a brand that did not easily descend from the throne before the revolution of smartphones, offered services with many phones. The 7610, loved for its characteristic design and linear harmony of red, white and black, was one of the most used phones of the period. It was perfect for listening to the MP3 song we wanted and watching small videos. Ergonomic non-slip structure that you can easily hold in your hand was very popular. Let’s have a sweet nostalgia journey with this device that appeals to everyone from young to old.

Not yet on the agenda artificial intelligence While there was no such concept, everything about smartphones was just a dream, Nokia was the king of the world, so to speak. All innovations in the phone market were first made by Nokia, followed by brands such as Samsung, Ericsson, LG. In general, the most rapid model, the most design and Nokia, a device for every pocket It was the brand. Naturally, when it comes to innovation, Nokia came up with it. In such a time Nokia 7610 came to the fore with a very assertive chassis structure.

With a design that symmetry patients do not like very much, it is presented in a unique structure in style and style, with 3 different interior color options. sporty and strong Nokia 7610, which has an image, was not bad in terms of features (according to its period). For example, let’s take a look at the features of this distinguished model, which attracts a lot of attention with its 10-minute video recording feature and 8 MB internal memory. For those who remember a sweet nostalgic journeyfor our friends who see it for the first time get tech exploration. if you are ready Features of Nokia 7610 We’re starting to explore.

Let’s remember the legend first: When did the Nokia 7610 come out?

If you remember, the iPhone 1, the first smart device of the Apple family, was introduced in 2007. Let’s go back exactly 3 years from this promotion and look at the device’s release month. to March 2004 let’s come. Nokia has really highlighted its work on size and thickness with this model. As a continuation of the 7650 model, 7610It came with 2 different themes in color. By design with a radical change The incoming model was described as a medium-large and heavy phone.

Compared to the Siemens SX1, which was one of the competing devices at that time (in terms of dimensions), it looked thinner. Visually, we can say that people gave more importance to the small size of the phone. One of the two different color variations is a light tone and the other is a dark tone. It was said that it felt thin because it had a different plain appearance in a lighter tone.

The back of the device is a rectangular structure with rounded edges. In this way, it can be held comfortably in the hand. Already at that time phones were used with one hand and it was very practical. In terms of form, almost every phone appeared in the same structure. You could also access different options by changing the covers. Thanks to its 900 mAh battery, you could talk for 180 minutes. Of course, these are factory data. We used to drain the battery very quickly by playing games or videos.

Unforgettable Nokia java games took their place in the 7610: 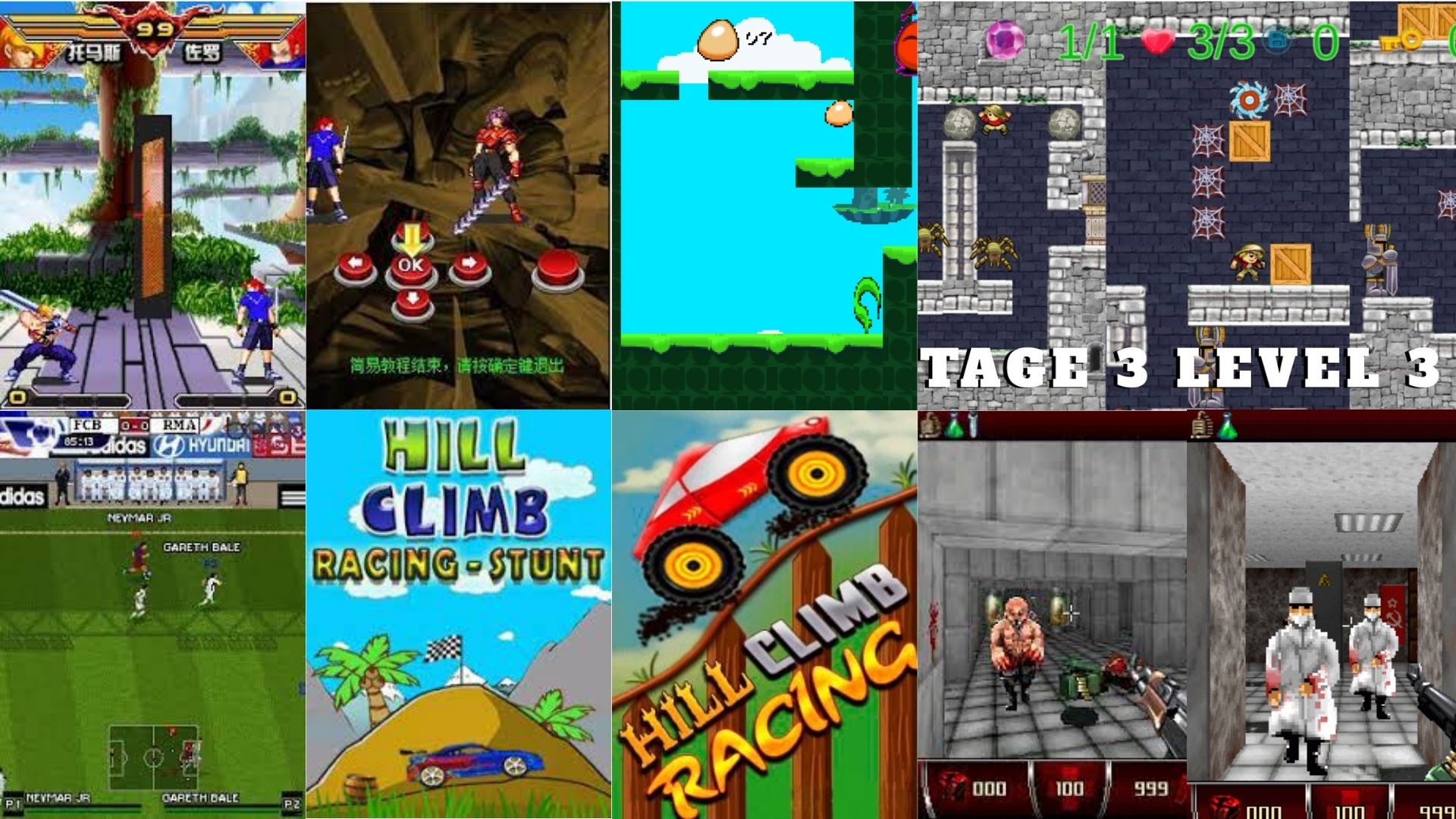 Everyone certainly has good reviews about the Nokia classic. At least they have some very well-remembered games. Java games among these legends has a considerable number of followers. Nokia 7610 games there were so many options. Since the structure of the device was sporty, it offered a strong visual and provided the same stability in games. a typical gameboy You could play many games on the device that created the feeling of playing games with it.

Lightning Dance of Passion for FightingBounce Tales, Diamond Rush 3, Pro Evolution SoccerHill Climb Racing, 3D Bio-Soldiers Many games such as the legendary Nokia 7610 came to the fore. Of course, since there are companies that are constantly developing games for java, you could download games over 2G internet connection, or if there is a computer manufacturer near you (which must be someone who understands these things), you could download them immediately. Nostalgia game lovers The games that he still found somewhere and played were played for hours with this device.

It was like the marginal smartphone of its time: 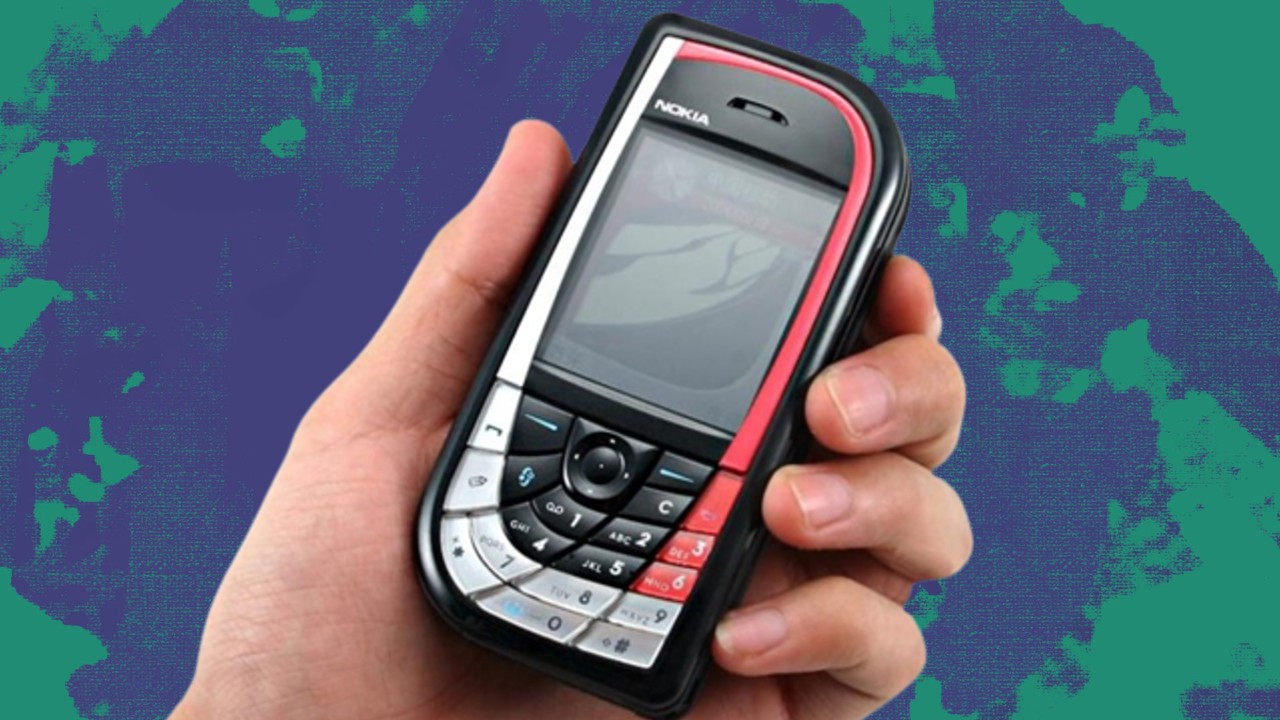 With its design and ease of use, it exhibits a rebellious stance. Nokia 7610It was used like a smart phone of its time. of your memory Supports 64 MB memory cardIt was exciting to be able to use the mp3 player feature by attaching extra devices. Although it did not attract the attention of most people in terms of design, it was always in the hands of our young friends. A carrying wristband was also included in the box of this device. In this way, most users would have the phone attached to the wrist at the same time. SMS, MMS, email and instant messaging It offered fast communication with features such as

It was another pleasure to text with the click and click sounds coming from the keys. Especially the T9 The written language we call Nokia had become famous. In addition, while WAP 2.0 was used as the internet browser, XHTML and HTML options often offered the opportunity to surf on their own. It was a big plus that it could be inserted mini sim, weighed 118 grams, and could transfer mp3 or video with other devices with bluetooth v1.1. 1MP camera and the 250-hour standby mode was one of the reasons why young people preferred it.

So what were the technical features of the Nokia 7610? 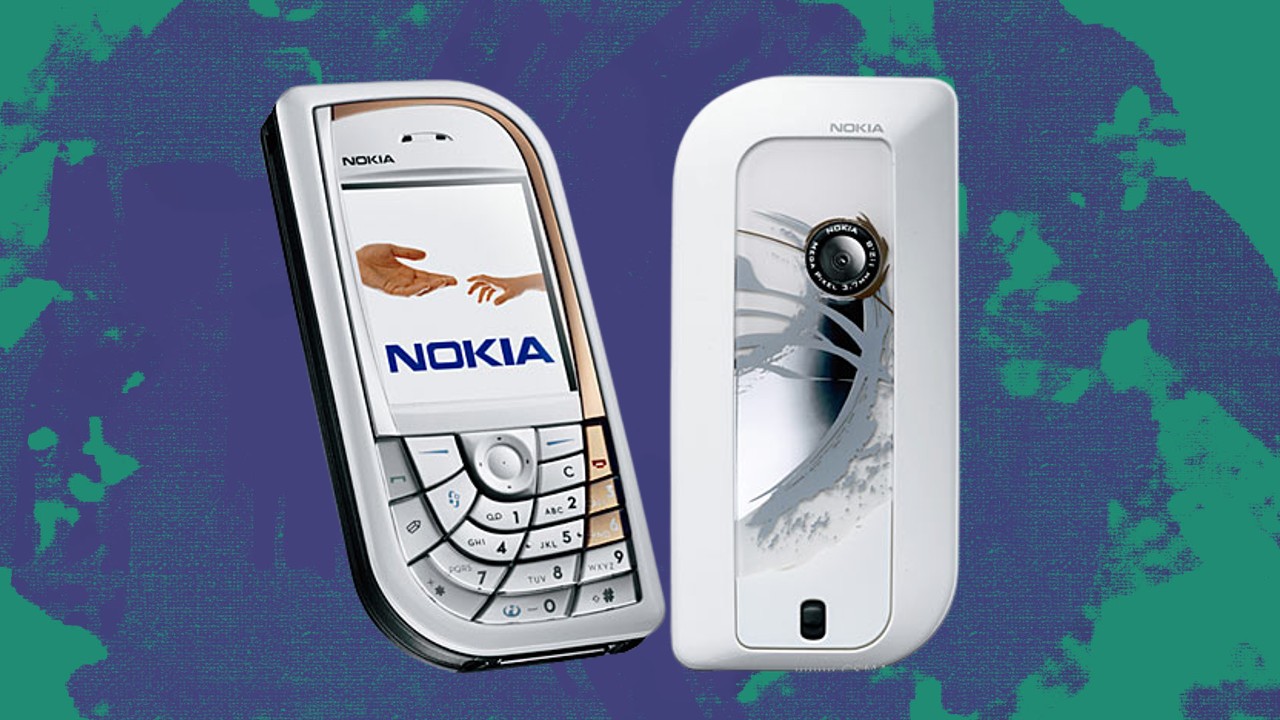 The most charismatic of his time, stable and marginal devices Nokia 7610 was one of the phones that we often see in high school gardens, school canteens, internet cafe tables and hear the famous ringtones. Some remember its appearance, some remember its use, some remember watching or listening to the 10-minute video. There are many words to say for the 7610, which always finds a place for itself among the campaign products of the corner phone dealers and technology stores. So what is your comment? Do you have friends using Nokia 7610? With your memories and thoughts You can contribute to our content.

How many of the phones in our test, which includes legendary models like the Nokia 7610, can you remember?

Old Crew Here: How Many Models Of These Nokia Phones Can You Remember? [Test]