The survey by SmithGeiger indicated that the advertising packages of online content platforms did not get off to a very good start.

However, according to new data, this initiative of the platforms did not achieve the desired popularity in the society. SmithGeiger A survey conducted by the company revealed that only a very small percentage of users consider switching to an advertising subscription.

Percentage of existing users who want to switch to advertising subscriptions on content platforms:

When we consider this data, we see that only 5.55% of the audience thinks about the package with ads.

There is also interesting data: those who want to switch to an advertising subscription have a higher average income!

The survey also revealed a very interesting result. “Are you considering downgrading a paid streaming subscription to the cheaper and advertised package next month?When the answers to the question ” were divided by income groups, the proportion of those who said “Yes” was as follows:

Those who have never subscribed are not very positive about the packages with ads:

Asked only in Disney+How likely are you to subscribe to Disney+’s new package with ads?The questions given to the question were as follows:

Netflix, on the other hand, was happy with the start: 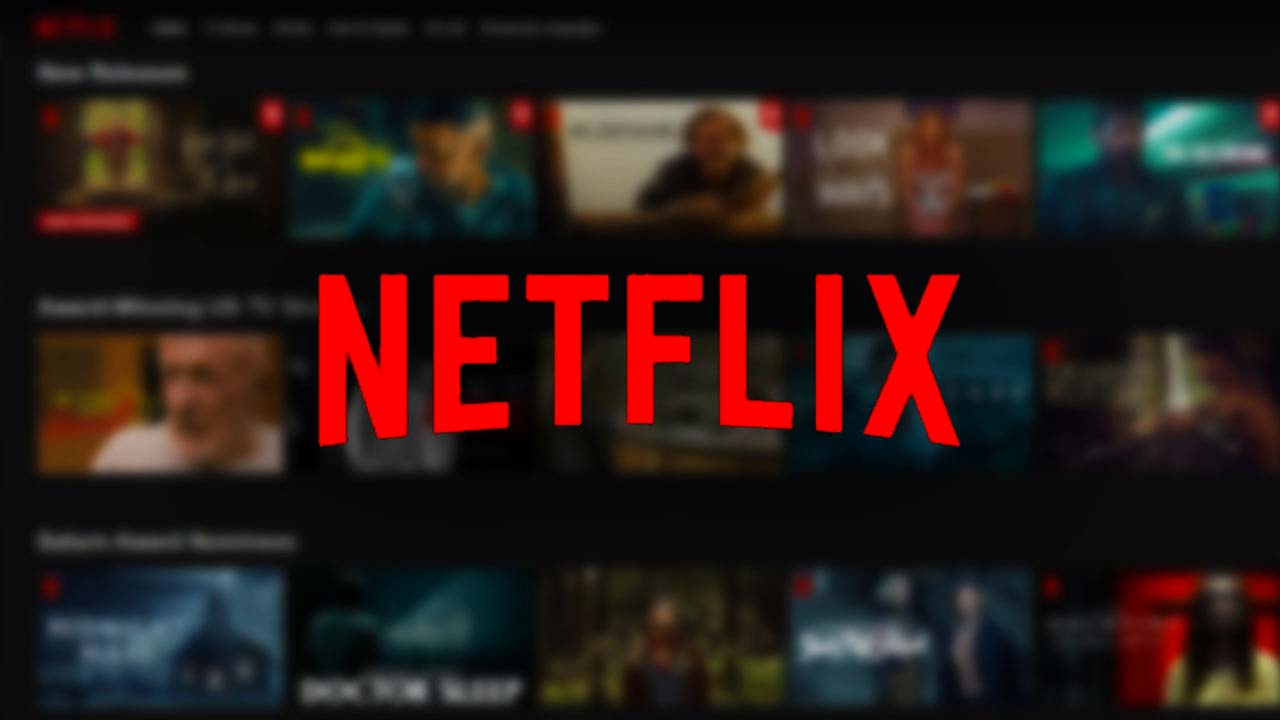 In the past months, a similar news has emerged that only covers Netflix. for Netflix Only 9 out of 100 users It was shared that he was considering an advertising subscription.

Speaking to The Wall Street Journal on this news, a Netflix spokesperson said, contrary to the comments. they are satisfied from the beginning He reminded that the package was only found in the first days.

It is understood that more than 350 TV series and movies are not broadcast on Netflix with ads: The Situation in Turkey Could Be Worse!