It has been announced that Netflix and the popular dating app Bumble are collaborating. Within the scope of the partnership, it was stated that a Netflix-themed game will be added to Bumble, and in this way, users can meet people with similar movie and TV series tastes.

Netflix, which is the most popular movie and TV series platform in the world with more than 230 million subscribers, has now taken a different step to improve the user experience. Giant company, popular online dating application also used in our country Bumble cooperated with.

Within the scope of the partnership, which will enable users to connect through the content they watch, Bumble will launch its application. Netflix themed game announced that it will add Users,Netflix Nights In’ In the game called, he answers questions about popular TV series. It is also stated that the game can be played with people they match in the application.

The game will only be available in 3 countries

‘Netflix Nights In’, Monday, January 30 day will begin and It will end on March 13. However, this game will only be available to Bumble users in the USA, Canada and the UK. well will not be used in our country. No information was shared about whether it was a one-time application.

The questions will revolve around many popular Netflix content every Monday, including ‘Stranger Things’, ‘Squid Game’, ‘Emily in Paris’. The correct answer to each question will also not be displayed until both the user and their match have answered. 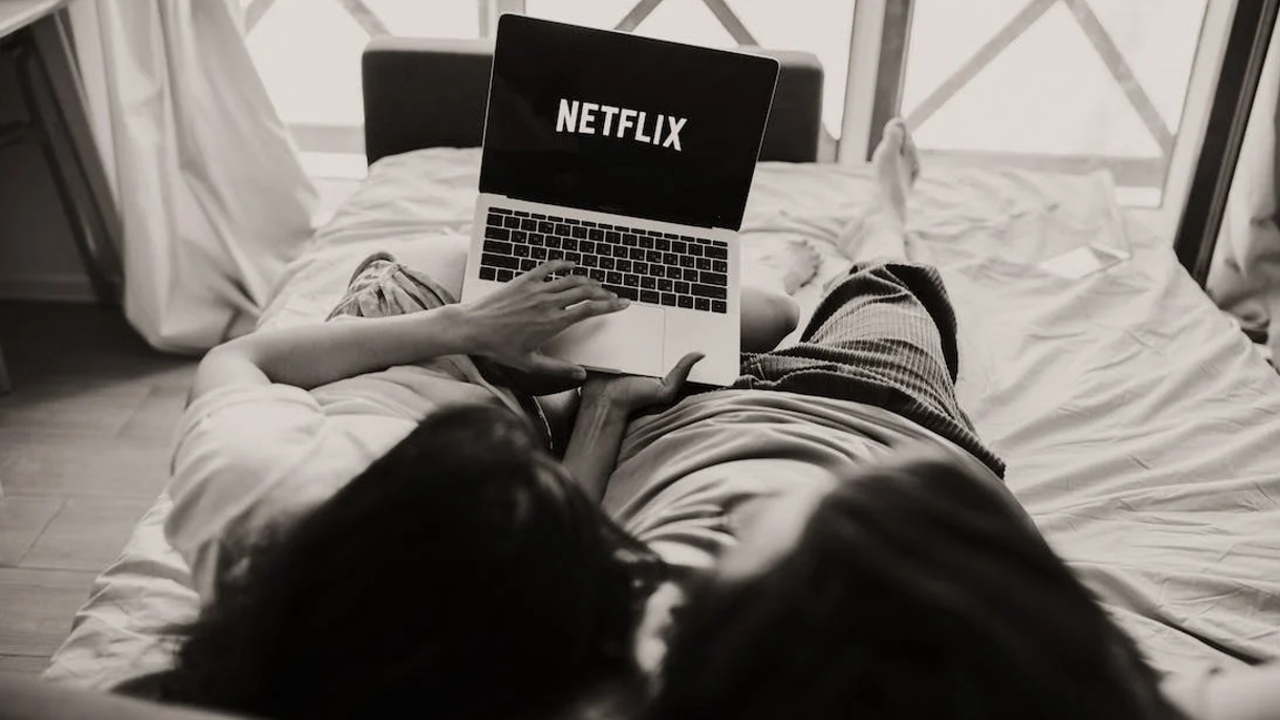 In a survey by Bumble, users 78% ofsaid that it is easier to talk to people they match if they have similar TV and movie tastes. 72% of On the other hand, he said that when they met with these people, they talked about TV series and movies. Because of these ratios, this partnership was established, aiming to enable people with similar tastes to find each other more easily.

Magno Herran, an executive at Netflix, said:When we get to know someone, it’s in our nature to try to find common interests. It gives you something to connect with and go beyond superficial conversations. We love when people connect through Netflix shows and movies.” to people in partnership while using their expressions Finding people with similar tastes stated that they wanted to provide a way.

Netflix Announces How It Will Ban Password Sharing And When The Application Will Launch!

Bumble has previously partnered with Apple TV+ and has taken a step that allows users to match up without seeing each other, similar to the fictional dating app in the Ted Lasso series.