Gökçe Bahadır, one of the world’s most beloved actors in Turkish cinema and television, has won an important place in the hearts of the audience by signing many important films and TV series throughout his career. Let’s take a closer look at the best Gökçe Bahadır TV series and movies that you can watch over and over again.

Gökçe Bahadır, who was born on November 9, 1981 in Istanbul, studied acting at the Müjdat Gezen Art Center after graduating from the Radio and Television Department of the Faculty of Communication at Istanbul University. Fenerbahce FM, Best TV, Show TV After presenting on radio and television channels He played small roles in many TV series and finally his star shone with the character of Raspberry in the TV series Hayat Bilgisi.

Of course, the series that we all know the name of Gökçe Bahadır was Yaprak Dökümü, which was adapted for television from the immortal work of Reşat Nuri Güntekin. The actress, who won the hearts of all the audience with her successful performance, has truly crowned her career with her role in the TV series Small Murders. Come and watch it over and over again to the best Gökçe Bahadır TV series, movies Let’s take a closer look and see briefly the stories they present to the audience.

In the movie Dedemin People, through the eyes of a 10-year-old boy We are watching the story of a family who migrated from Greece to Turkey. A little boy named Ozan is called gavur by his friends because his grandfather Mehmet Bey came to our country from the island of Crete at that time. When the little boy tells his grandfather about this situation, we suddenly find ourselves in a world we may not know at all.

The back streets of Istanbul: The Lost City

Lost City is a pretty tough series because it’s a place that even those who have lived there for years maybe don’t know, It tells the story of the back streets of Istanbul. People living in these streets full of prostitutes, transvestites, street children and gypsies are actually here because they are excluded. A unique city picture emerges based on the experiences of a Black Sea family who migrated here.

Hodja at the mosque: Life Science

In Hayat Bilgisi, the production that started the high school TV series on Turkish television, we are watching a story of the high school period where the most unforgettable memories of our lives were experienced. who stood upright all his life History teacher Afet Gucverir Everyone who follows the story that begins with his appointment to Istanbul Rıdvan Kanat High School will find himself and his high school friends.

The Club series, which is a Netflix Turkey original production, takes place in the 1950s in Turkey. Matilda is an ex-con and works in nightclubs. Matilda, who only met her daughter Rasel after she got out of prison, her only goal is to keep her away from the troublesome Fistik Ismet. Meanwhile, Matilda has to struggle with the bosses of the nightclub she works at.

The Yaprak Dökümü series, adapted for television from the immortal work of Reşat Nuri Güntekin, When it was released, it locked millions in front of the screen. and became one of the most successful TV series in Turkish television history. The series, in which we watched retired district governor Ali Rıza Bey and his family after they moved to Istanbul, has also been a production in which many young actors shine.

4 women and 4 men. These people have been friends since high school. Like any group of friends, they keep a secret between them. but this secret is much darker than we know. There is passionate love, lies and rivalry in the story of the Little Murders series, which is based on this dark secret. As the name of the series suggests, this dark secret is a mysterious murder.

A cute love story: Keep it between us

Between Us, the series “Keeps Between Us” involves the audience in a cute love story. The relic has been living in the same place since the day he was born, She is a 30-year-old woman, mother of two, who has no interest in other places. Then this young woman goes on a journey. This journey he takes turns into a fairy tale and our character finds himself in a real family and love environment that he has never experienced before.

You will find a piece of yourself: Love Sleep

While watching the movie Love Sleep, adapted from a real life story. Whether you are a woman or a man, you will definitely find a piece of yourself. Yonca is a woman whose marriage is deteriorating, but she is also passionately devoted to her husband. She is thrown into a struggle, risking everything to save her relationship. However, what he really has to struggle with is the psychological traumas he has experienced.

Anything You’re Wondering About: All About Marriage

A family and four female members of that family. Although each of them may seem different, in fact, each of these women They experience four different stages of the institution of marriage. Çolpan is newly divorced, Azar has been married for a long time, Güneş is about to get married and Sinem completely rejects the concept of marriage. In short, the All About Marriage series really tells everything about marriage.

BONUS: Released November 25: On My Way 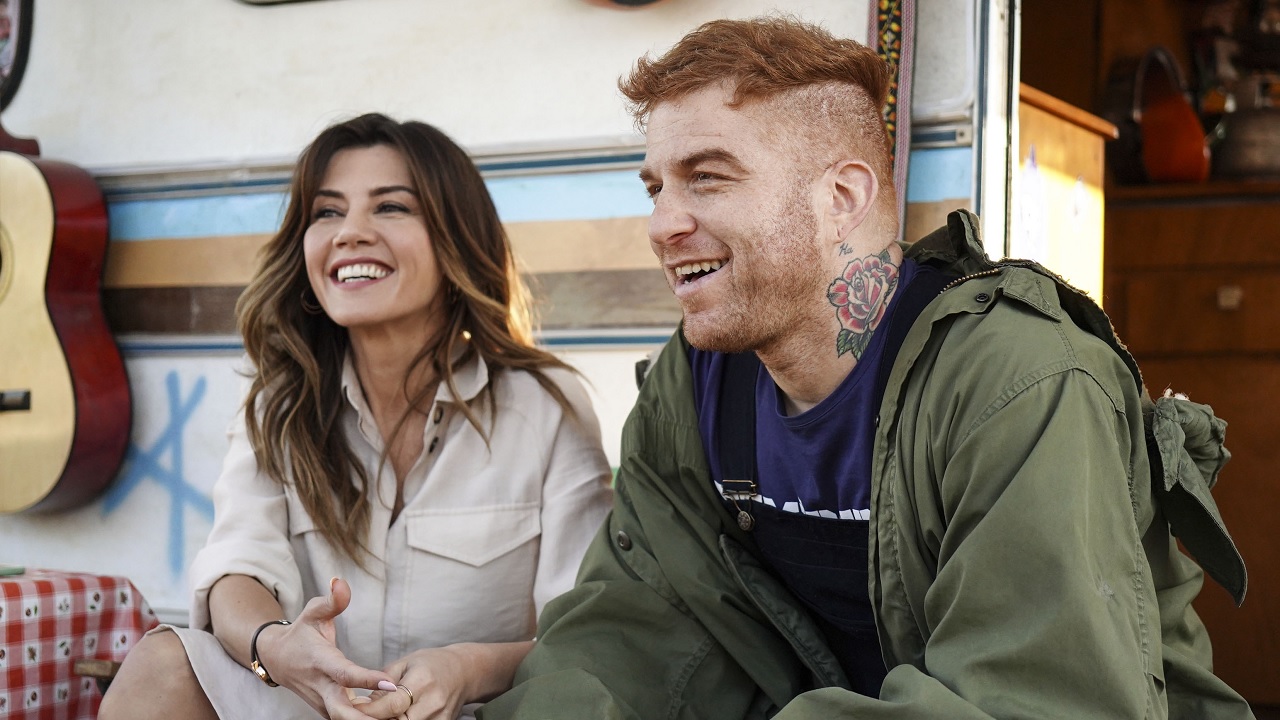 We are watching a ‘what if it was like this’ story in the movie My own Way, directed by master director Ömer Faruk Sorak. Athena soloist Gökhan Özoğuz meets a mechanic’s apprentice in Adana. When he tells him to follow his dreams, the boy asks him if you had grown up in my family. Gökhan Özoğuz falls asleep and dreams of a mechanic’s apprentice in Adana.

The beloved actor of the Turkish cinema and television world One of the best movies and TV series starring Gökçe Bahadır. we briefly mentioned the stories they presented to the audience by listing some of them. You can share the Gökçe Bahadır TV series and movies that you want to be on our list in the comments.