Microsoft is hosting a major access issue at the last minute. Unable to access the services offered by the company.

Microsoft, one of the giant companies of the technology world, has faced a serious problem in the past few minutes. Problems accessing many Microsoft services it happened.

Based on feedback on Downdetector Including Microsoft 365, Outlook, Skype, Teams, Store, Xbox Live, Azure and Minecraft Many services have been affected by this problem.

The problem was felt worldwide: 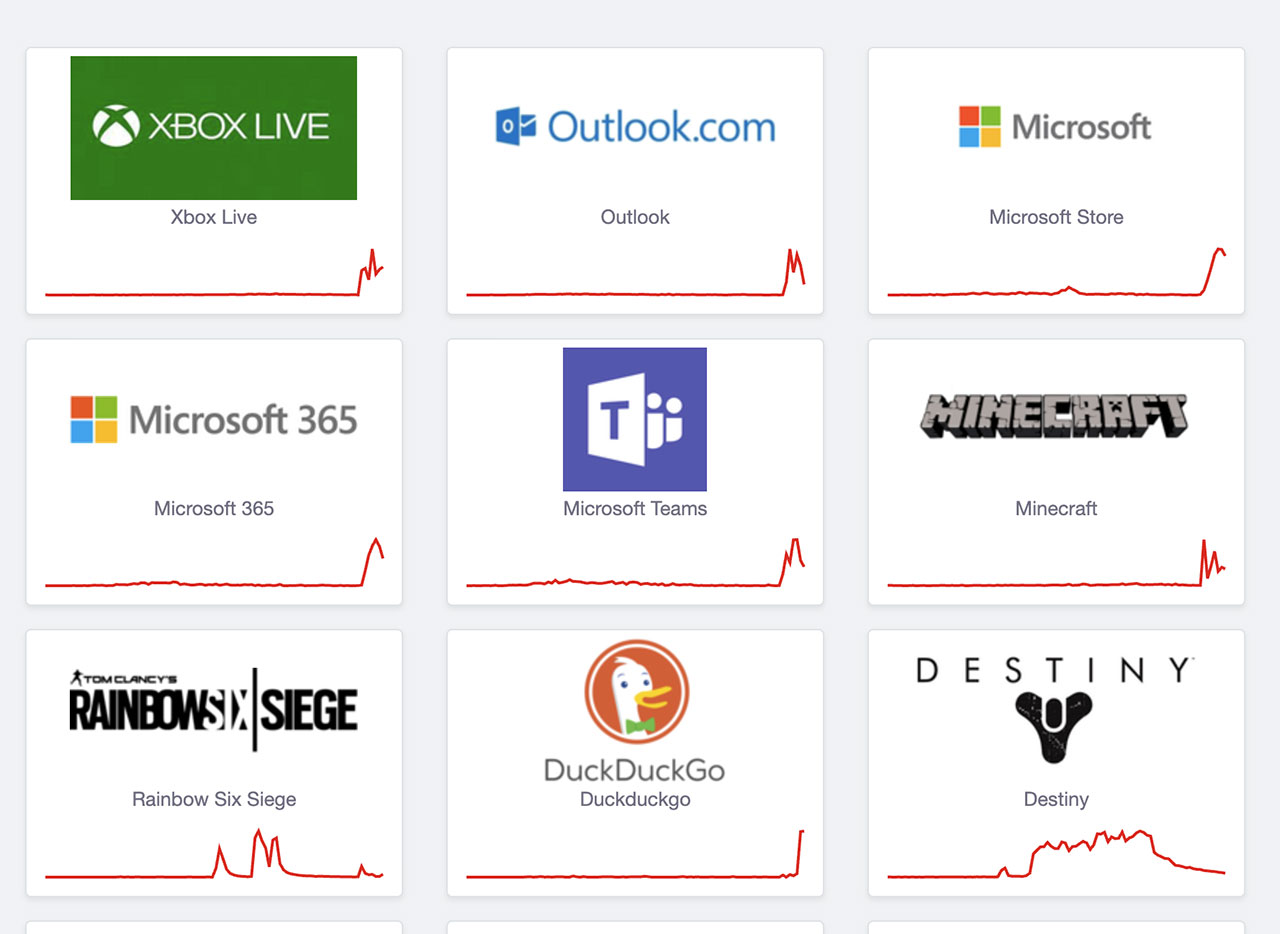 The problem of accessing Microsoft’s services showed itself in many countries besides Turkey. Complaints suddenly increased in the company’s homeland, the United States.

“Hi. We are aware of the issue and our engineers are currently working to fix it.”

We’ve narrowed the issue down to network configuration issues and are analyzing the best mitigation strategy to address them before they cause additional impact.”

Update: While some users state that they have regained access to Microsoft services, access problems continue for some users…