Did the Company Cause the Terra (LUNA) Collapse? This Is How UST Lost Its Stability!

SPECIAL NEWS – Even if you’re not into chess, you’ve probably heard how great chess geniuses Garri Kasparov or Bobby Fischer are. Well, can you tell me the name of a world-famous Turkish chess master? Your answer is “no” now, but maybe in a few years you will be able to answer “yes” to this question. Because Yağız Kaan Erdoğmuş from Bursa is making a name for himself in the chess world these days.

Even an important name like Garri Kasparov was able to get the title of “Grand Master” at the age of 16, while Yağız, 11, broke a world record at this time next year. “chess player who received this title at the earliest age” it could be.

Yağız has 75 medals, 40 cups and has the title of “The Youngest International Master of the World”. In order to promote this talent more and increase its support We talked to Yağız and his family. Before we move on to the answers to the questions we asked, let’s tell you a little more about this unique ability.

Offerings to Yağız and his family are pouring in from many leading countries of the world, especially from Germany.

The chess federations of these countries, to compete on behalf of their country It offers Yağız many opportunities such as the right to citizenship and education in good conditions.

We mentioned that Yağız has the title of “The Youngest International Master in the World”. His current goal is to become “The World’s Youngest Grandmaster”. This title The highest level a chess player can reach. Of the millions of chess players in the world, only 1500 players have achieved the title of Grandmaster.

If Yağız succeeds in this by October next year, he will break a record and go down in history. 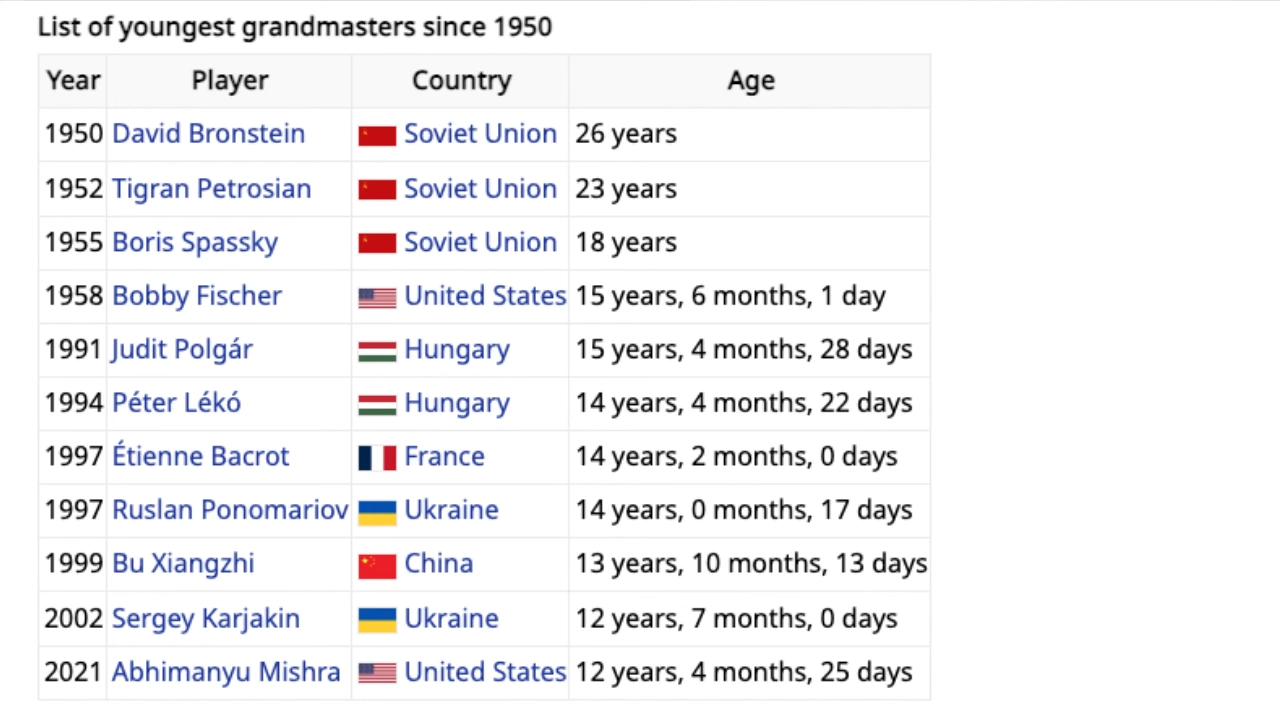 If he achieves his goal, he will reach this title at an earlier age than Magnus Carlsen, who is now 31, reached at 13.5 years old. Yağız needs to play in at least 7-8 major tournaments until October 2023 to achieve this. traveling abroad and staying there, as well as means too much expense.

These, Yağız’s civil servant parents Selahattin Erdoğmuş and Gülsüm Erdoğmuş budgets that it will struggle to meet. For this reason, Yağız and his family needs support.

For example, the USA has almost mobilized for 12-year-old Nigerian-American Tani Adewumi. 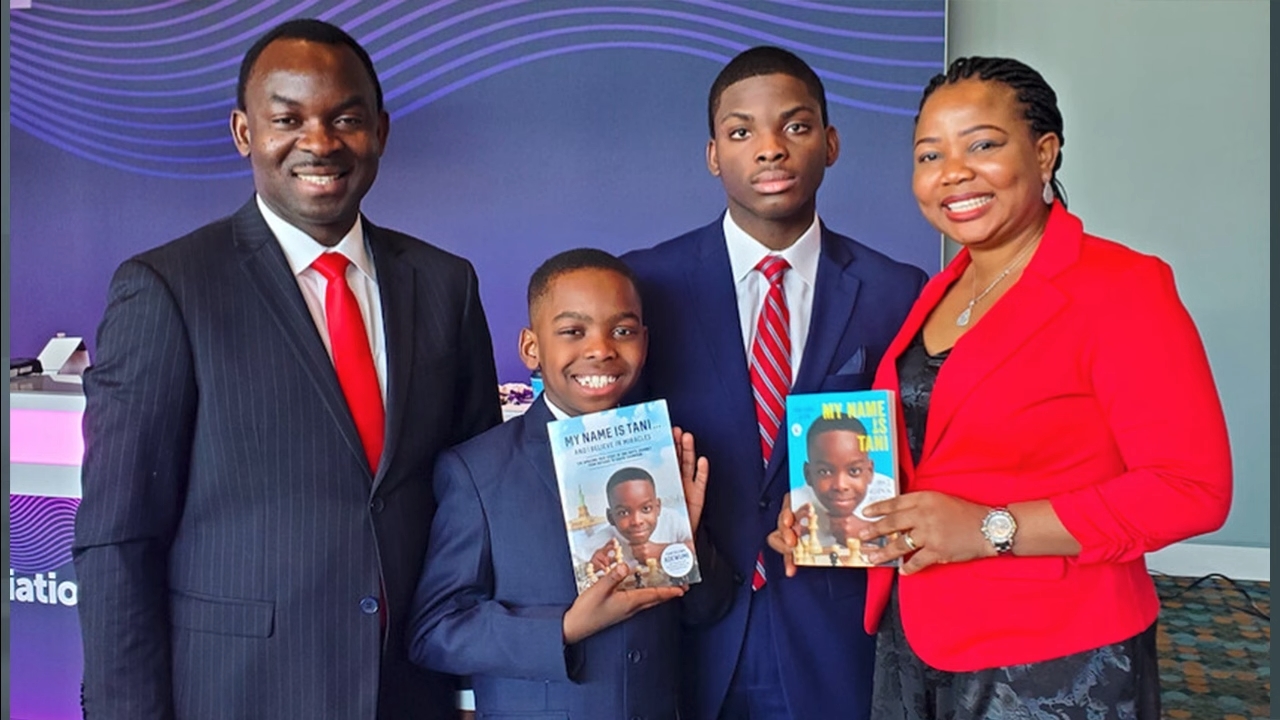 Although Tani is 1 year older than Yağız and 250 points below, he is advertised as the youngest Grand Master candidate and given serious support. To compete in any tournament facilities are provided.

In fact, a fundraiser was organized for Tani in the United States. Although the target is 50 thousand dollars, in only 10 days 254 thousand dollars collected. Not to mention assistance such as transportation, accommodation, academic scholarships. They also have regular trainers.

Do you think Tani, who received so much support, was successful in his encounter with Yağız? 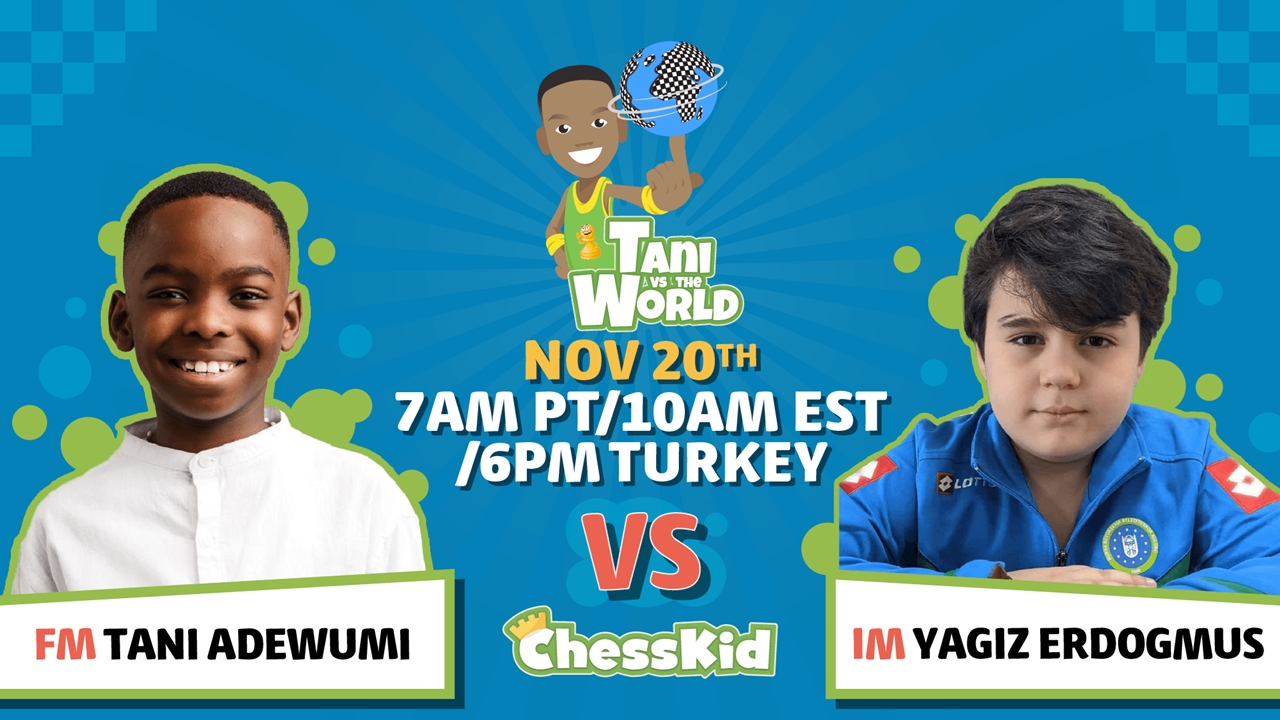 Tani is definitely a very successful boy, but Yağız managed to beat Tani with a different score of 17 to 4 proved to be a few shirts superior to him.

Defeating three Grand Masters in the Serbian open tournament in June, Yağız’s goal to break the record is currently held by Indian-American Abhimanyu Mishra with 12 years, 4 months and 25 days. 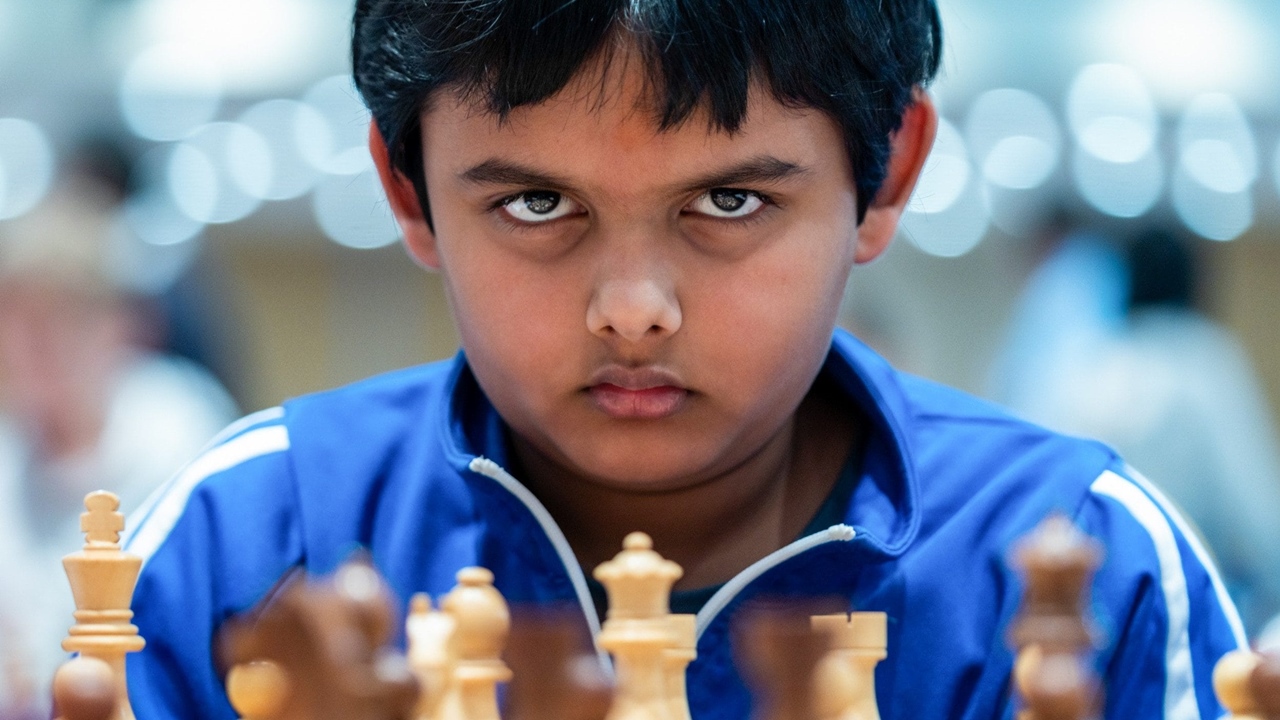 Unfortunately, we know that the talents in Turkey are blunting because they don’t get enough support. 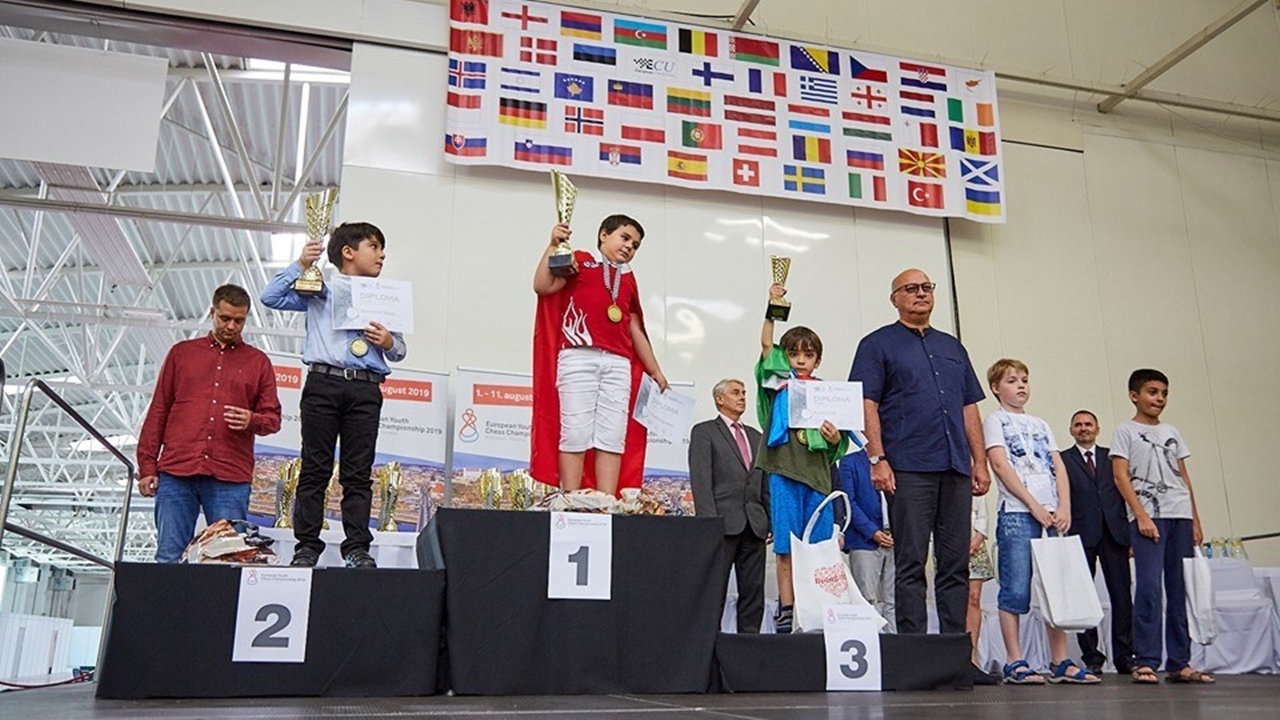 Well Yagiz for this Does it get enough support? Will the expenses of the tournaments abroad be covered in the next 1 year?

We asked Yağız and his family about these and more:

How did your interest in chess begin, Yağız? 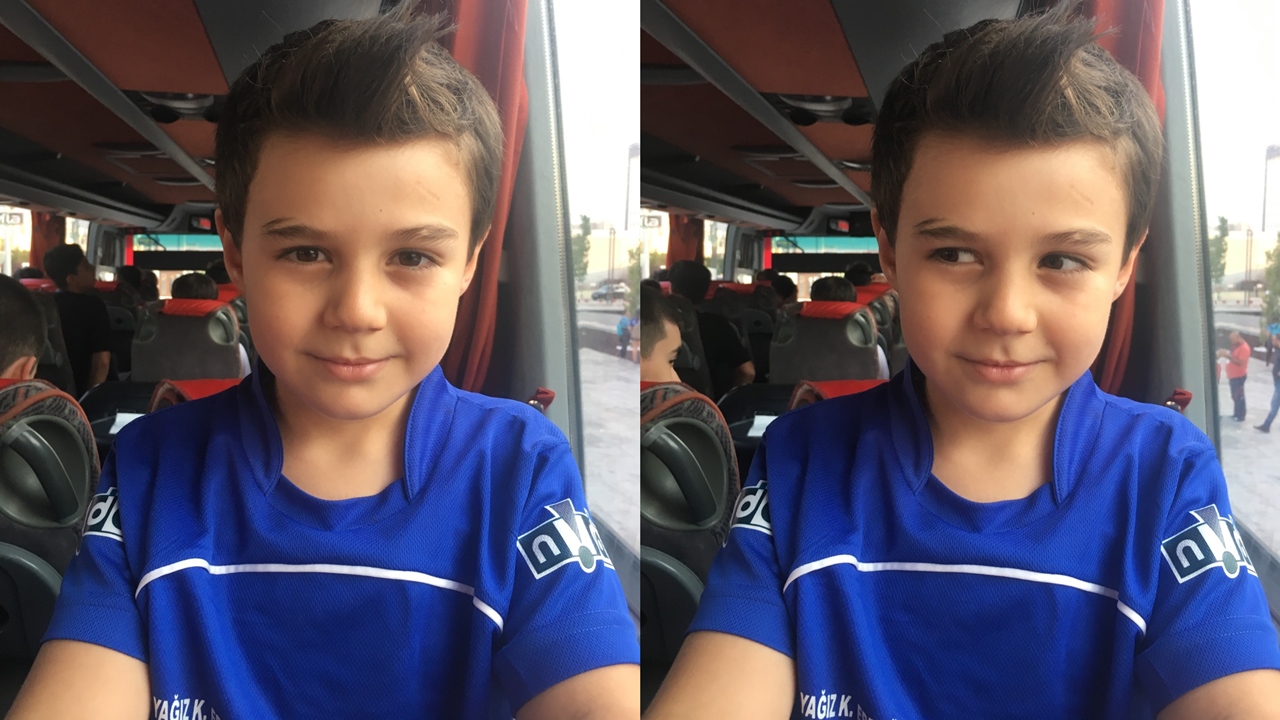 “I started playing chess at the age of 6 when I was going to kindergarten. More precisely, there was a thanks to my teacher I loved chess. I came home and asked my father, “Daddy, do we have a chess set in our house?” I said. I was very upset when she said she wasn’t there either. I asked my father to buy a chess set, and he bought me a chess set after distracting me for a long time. When he saw me open it with great excitement and lined up the pieces, he asked me if I knew how to play chess. And I’m like, “I know.” we sat down, played and This is how our first adventure started. Then I always wanted to play chess at home with my mother, father, sister and people around me. Because everyone in the house is fed up with my constant urge to play chess. my father decided to enroll me in a chess course and after doing some research he enrolled me in Bursa Nida Chess Training Center where I had my first trainings. Ferhat Kuru I got it from my teacher.”

So, does the chess enthusiast affect their lessons? 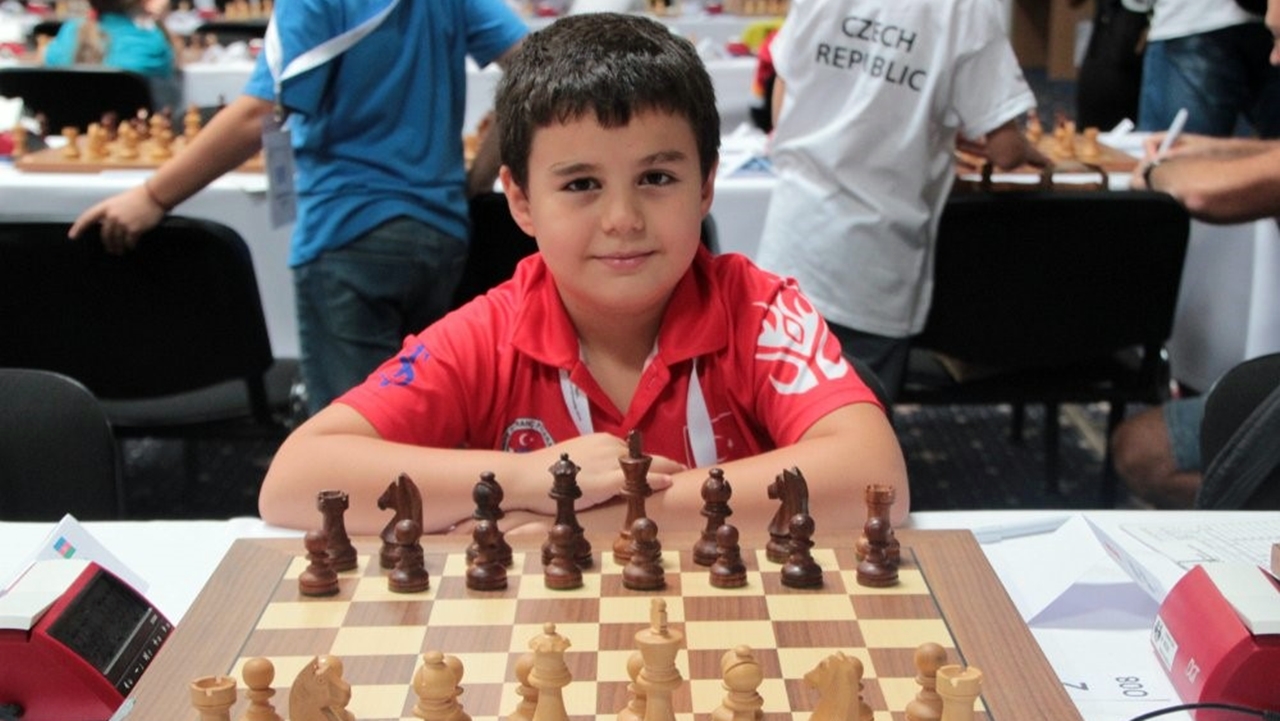 “Chess is a sport that requires hard work, you have to constantly do something about chess yourself, and now My perspective on things has changed a lot. I started to think of different solution methods for each event, and this reflected positively on my lessons at school. I especially love math and I think I’m successful, but I can’t do extra work related to school because I spend too much time on chess on the way to becoming a Grand Master.”

You have until October 2023 to break the record. What can you do until then to be the “chess player who received the title of Grandmaster at the youngest age”? 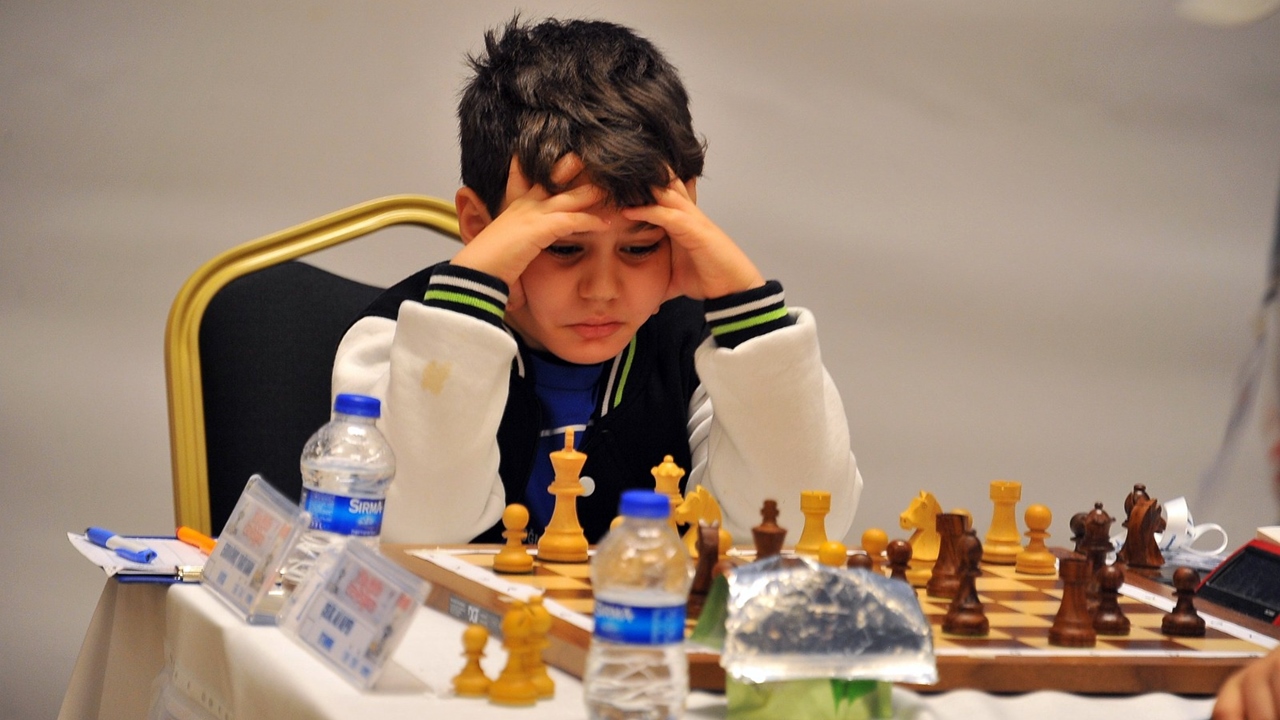 As you can see, Yağız has a difficult process ahead of him. Now let’s ask his father, Selahattin Bey, about an important issue: Does Yağız receive enough support in Turkey? 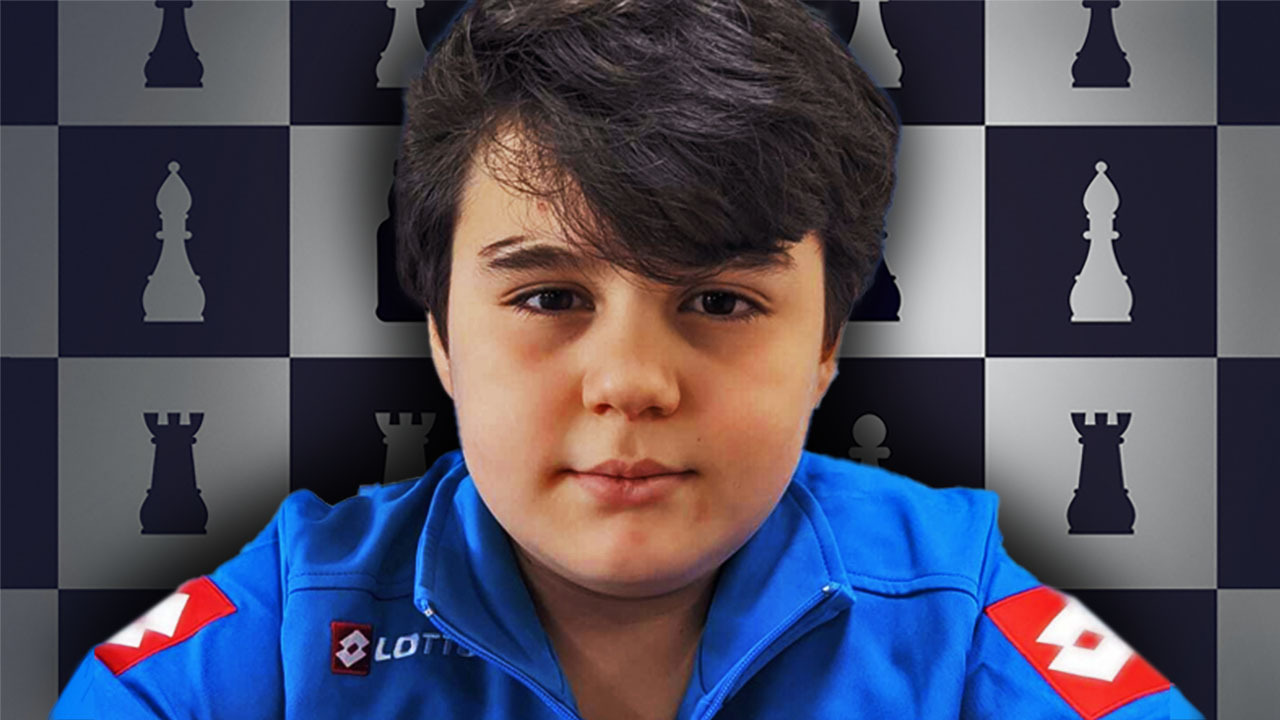 “There are many chess-lover brothers, sisters, friends and teachers who want Yağız to be successful, who wish him well, do not miss the blessings and wishes of success in the championships, and call Yağız and ask. All of this gives Yağız morale, motivation and motivation. and contributes positively to its success.This is very nice, but in order to make training-camp-tournament planning It is necessary to have a serious financial power, Yagiz is the child of a civil servant family, so we do not have this financial power. In this context, these opportunities have not yet been provided to Yağız, in addition to the institutional support of the Turkish Chess Federation and our Ministry of Sports in order to meet the requirements. our chess-loving business people We need sponsorship support.”

What kind of offers did other countries, especially Germany, make to Yağız? Some people who read this content will make comments like “Go save your life”, what is your response to these people? 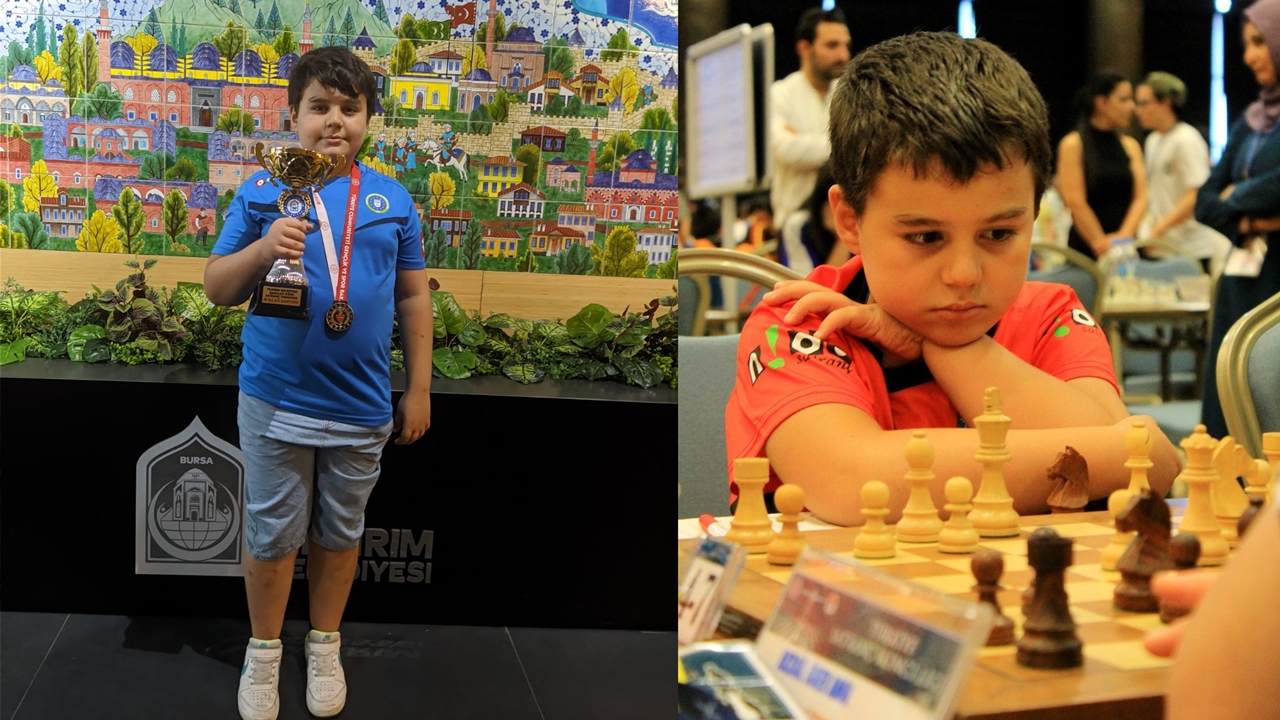 “Yağız has always competed on behalf of our country. Bursa Metropolitan Municipality athlete also discussed and evaluated what European countries could think about Yağız through different people/institutions, but we as a family did not look at the idea of ​​competing on behalf of a different country. In the end, it should not be forgotten that Yağız is only an 11-year-old boy and was born in this country, grew up, grew up and became Yağız Kaan Erdoğmuş. He is a Turkish child, He is proud of this to his family and country in the championships many times. Independence anthem He is an athlete who lives by reading. “Go and save your life.” Maybe our answer to those who say that we are the family of an 11-year-old child may be a little emotional, but we hear a different country anthem from Yağız’s mouth, We don’t want to see a different country flag on its back. If it happens, let it be in our country or if it doesn’t, my country and our children will be blessed.”

A fundraiser is organized for some children. $ 254,000 was collected for Tani, one of the players that Yağız defeated. Has a donation campaign been organized for Yağız, or are you planning to do so?

“Yes, I think there was such a campaign in America for 12-year-old American Tanitoluwa Adewumi, played by Yağız in the chess.com organization. I heard that it was made for GM (Grand Master) Abhimanyu Mishra, whom Yağız was trying to pass. not done, I personally do not think of doing it. I have no doubt that this noble nation will take care of Yağız when it is done, but I agree with the relevant institutions of our state, especially the Ministry of Youth and Sports and the Turkish Chess Federation, and philanthropists to meet the needs of Yağız. with the contribution and support of our business people I believe Yağız Kaan will leave his mark on Turkish and world chess.”

We, as Webtekno, wish Yagiz and his family success in this process. 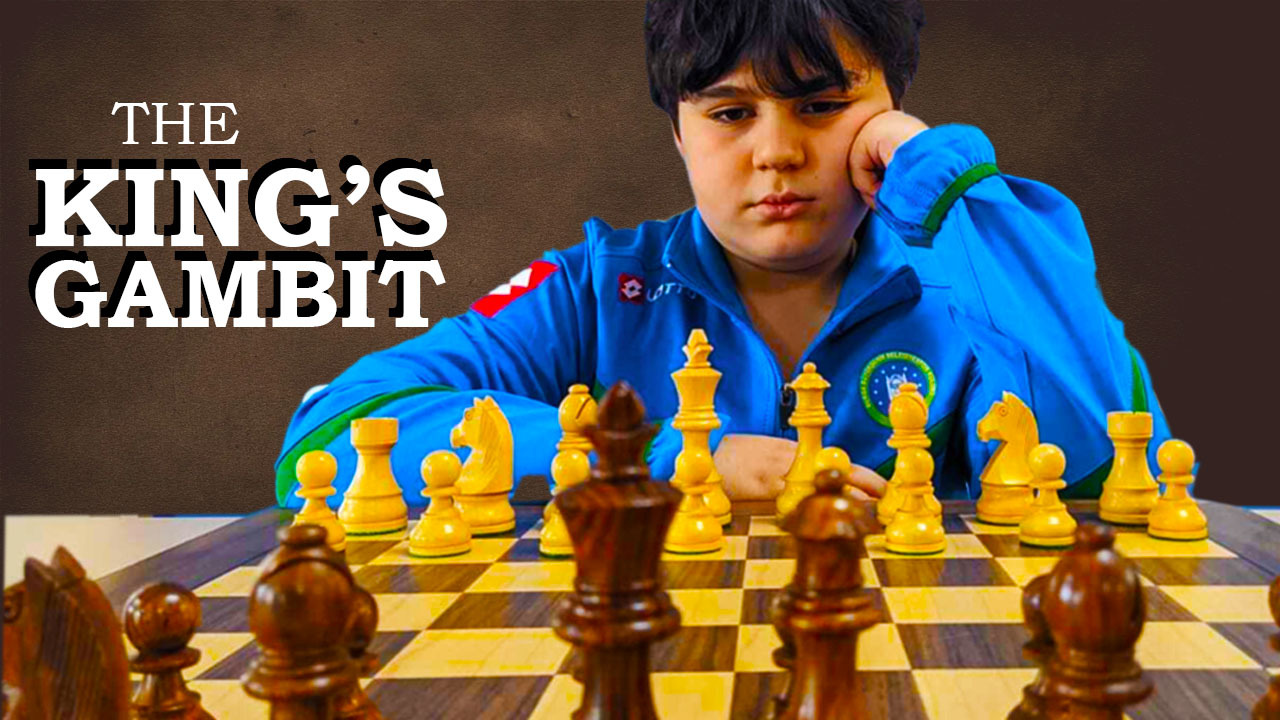 We hope that we can also make the news that he broke the record in October next year.

Investors are waiting for the Federal Reserve's meeting next week to assess the central bank's monetary policy stance. In the...