Did you know that there are dozens of ancient cities all over Turkey that you probably haven’t even heard of? Let’s take a look at some of these ancient cities, each of which is a cultural treasure…

The lands on which our country is located are full of countless cultural heritages, each of which is worth seeing. Especially ancient cities, attracts the attention of tourists and visitors. But not all.

Of course, there are some very famous ancient cities; Like Ephesus, Bergama or Olympos. But in our country not all ancient cities are this famous. In this list, we will take a look at some ancient cities whose names we do not see very often, and which have existed in a corner of our country for thousands of years. 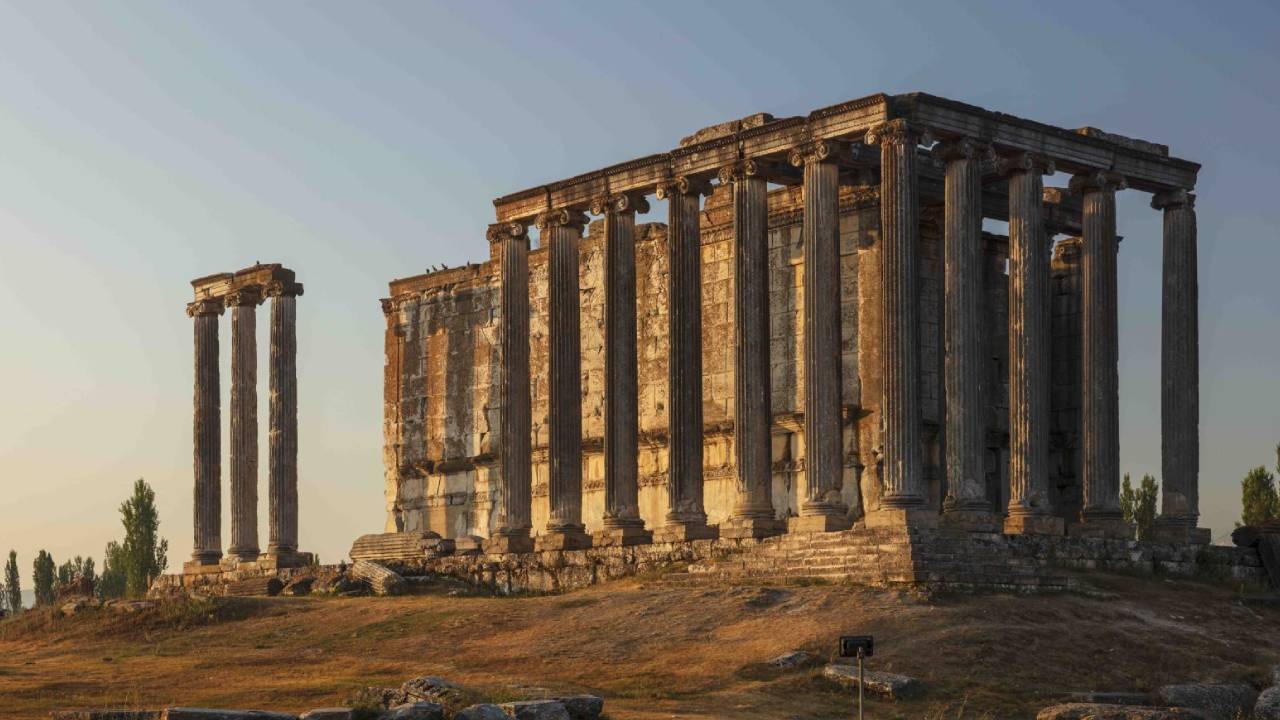 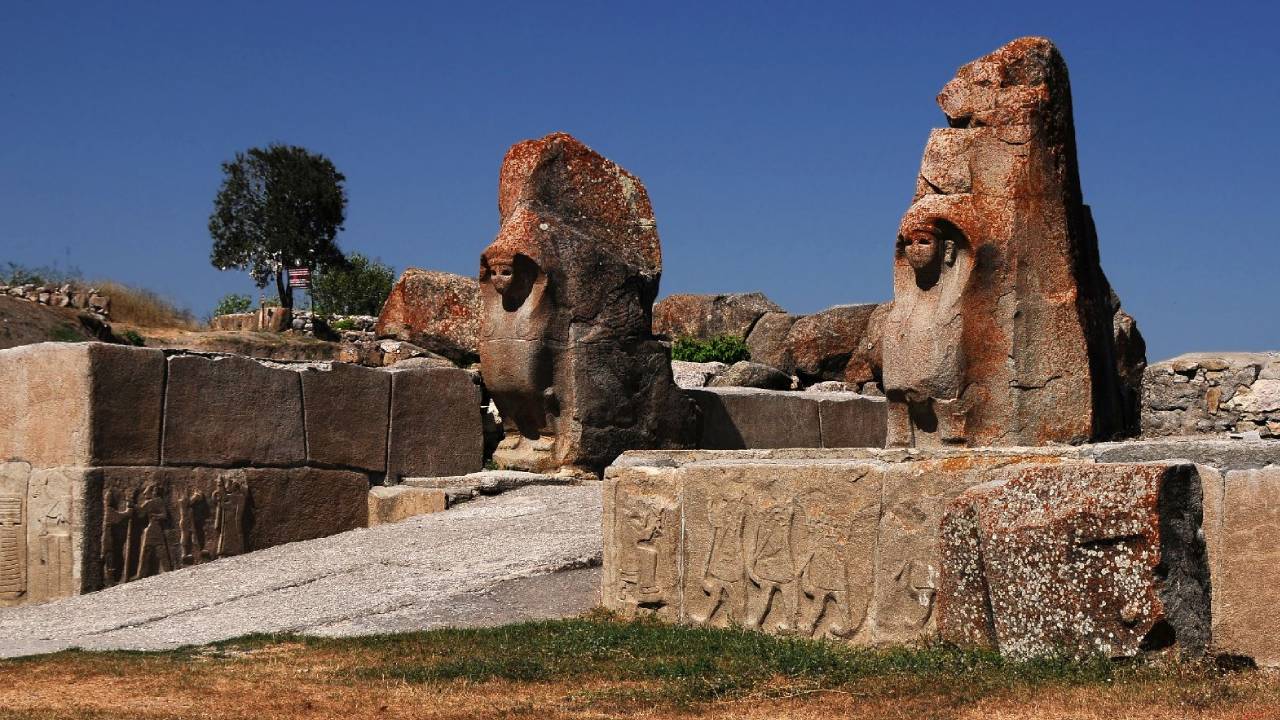 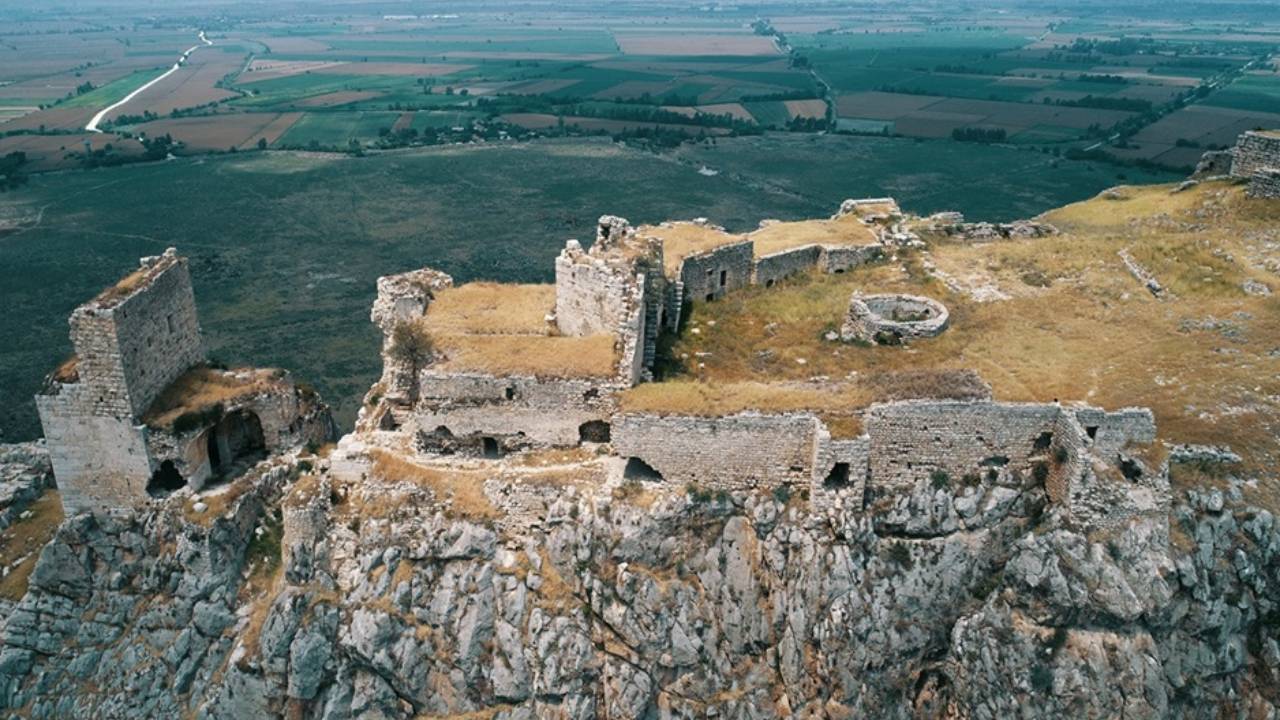 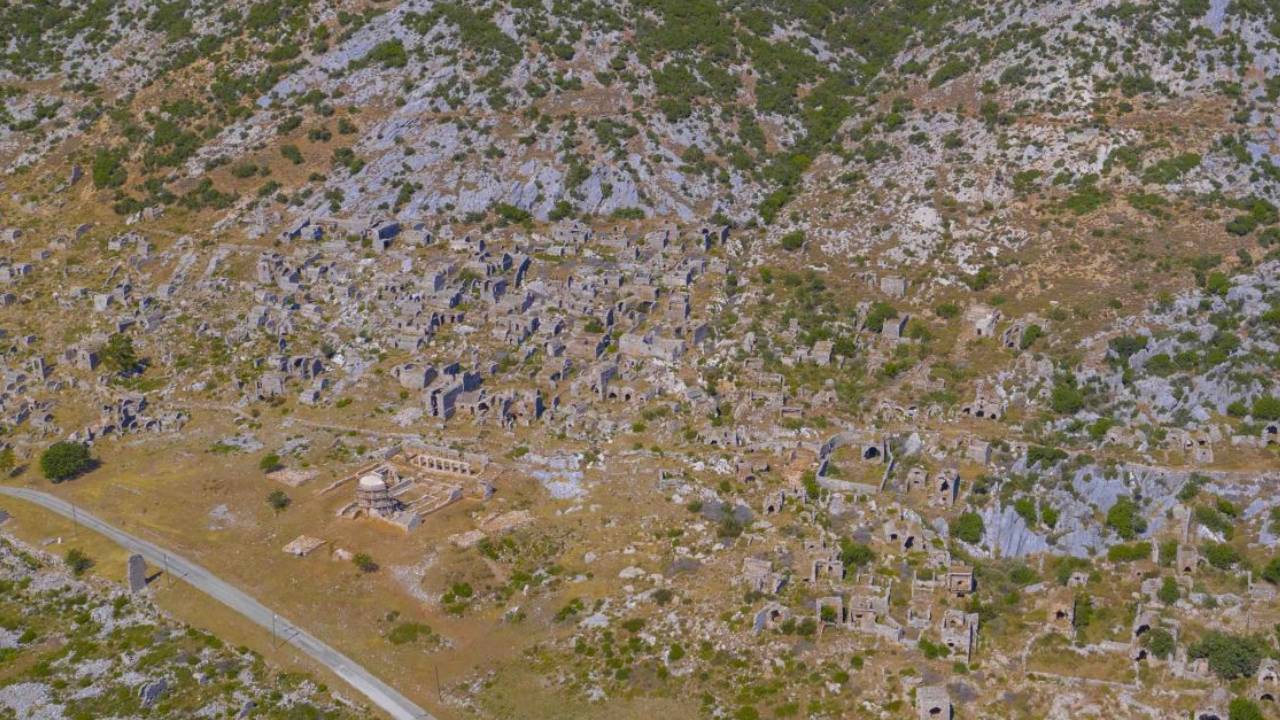 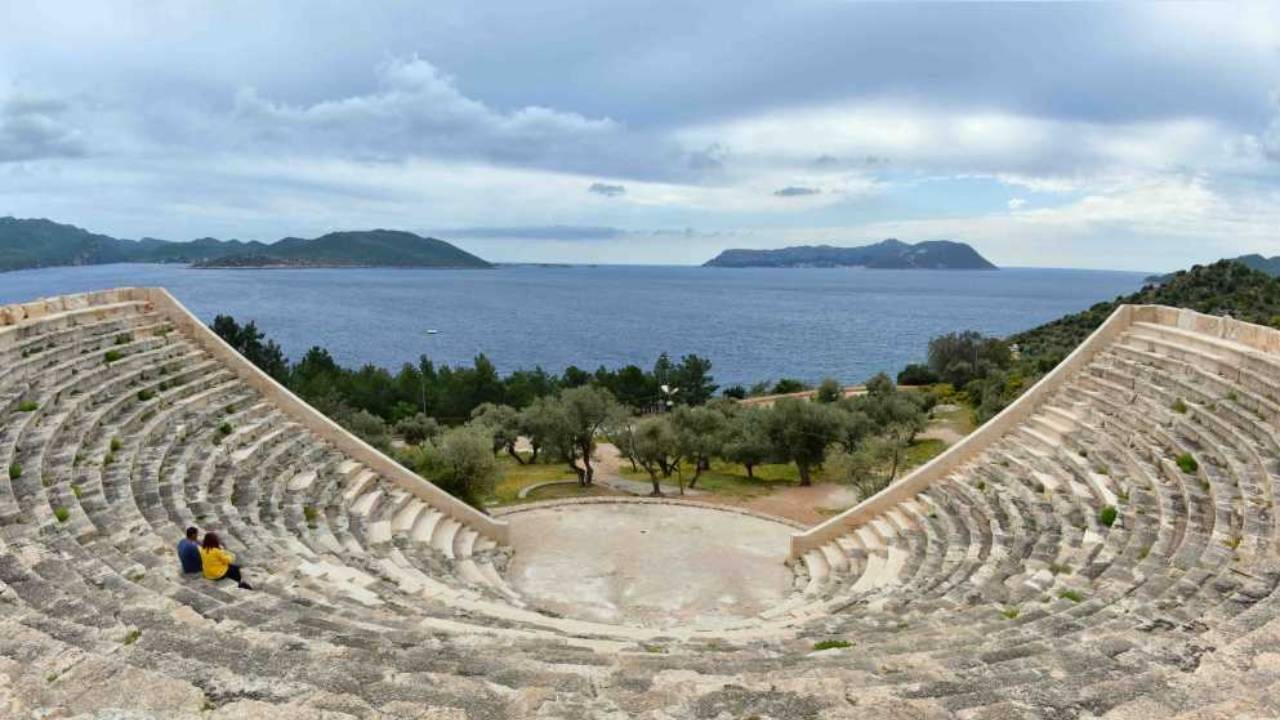 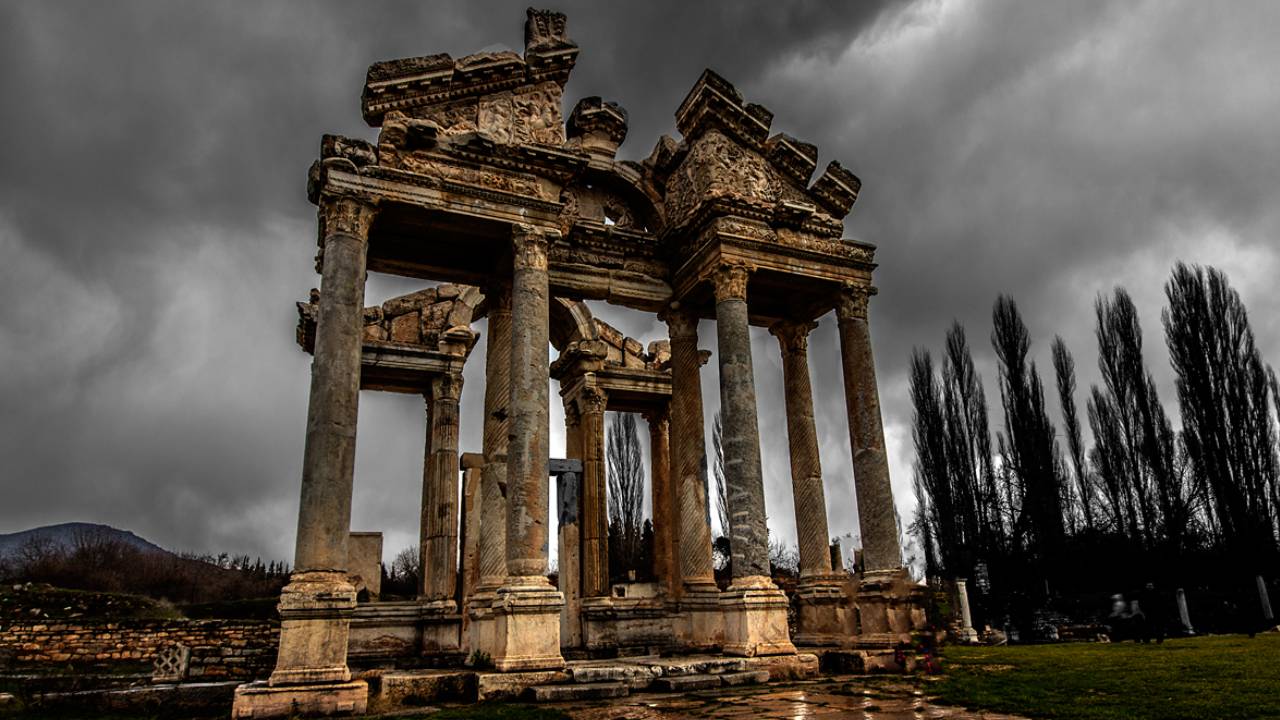 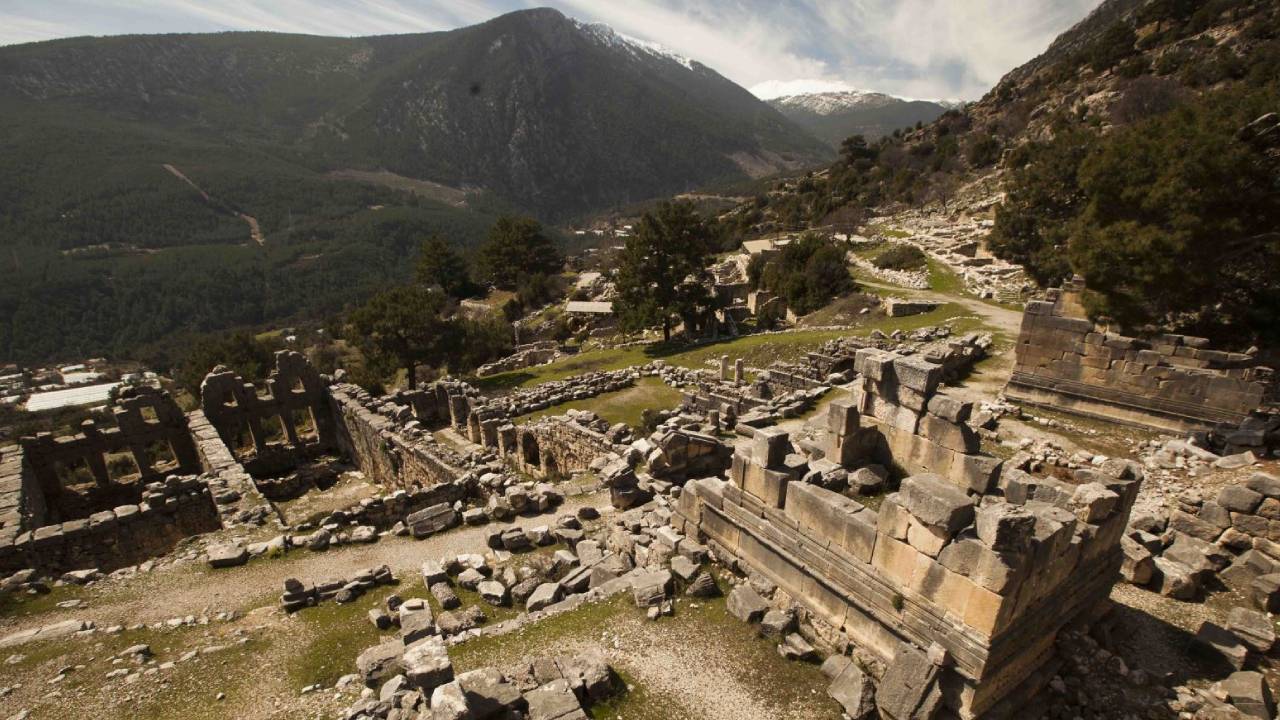 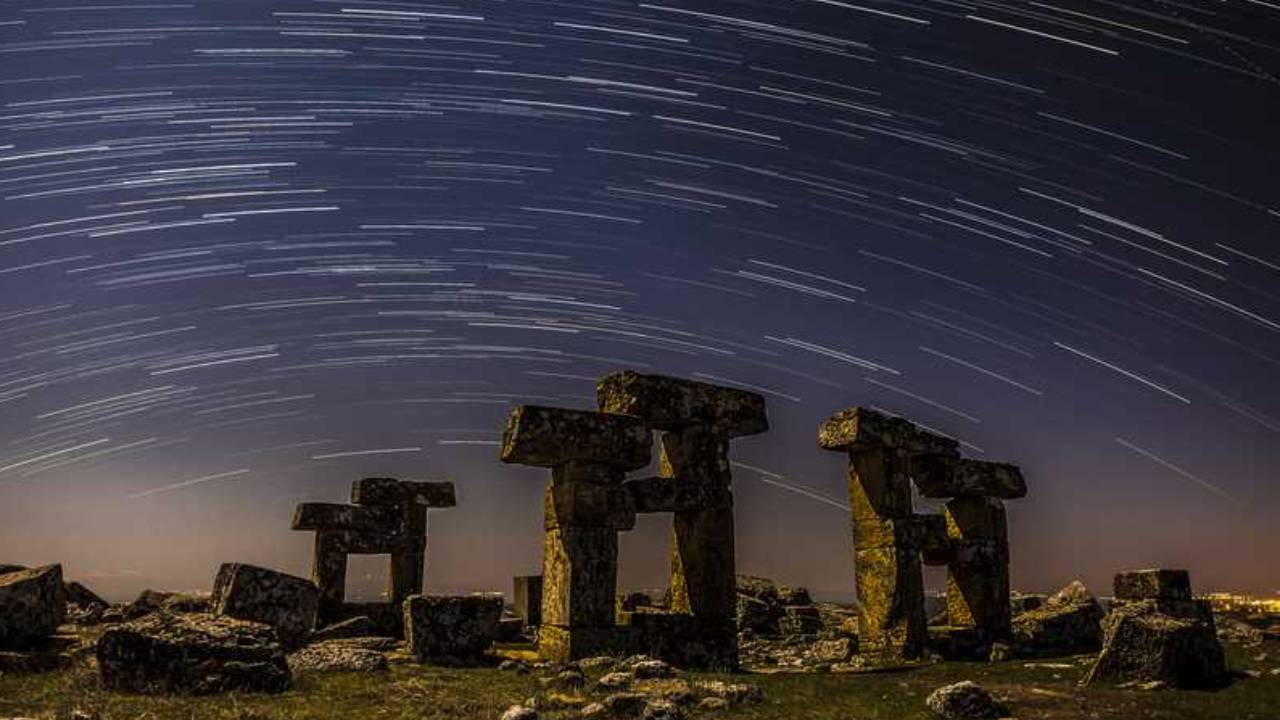 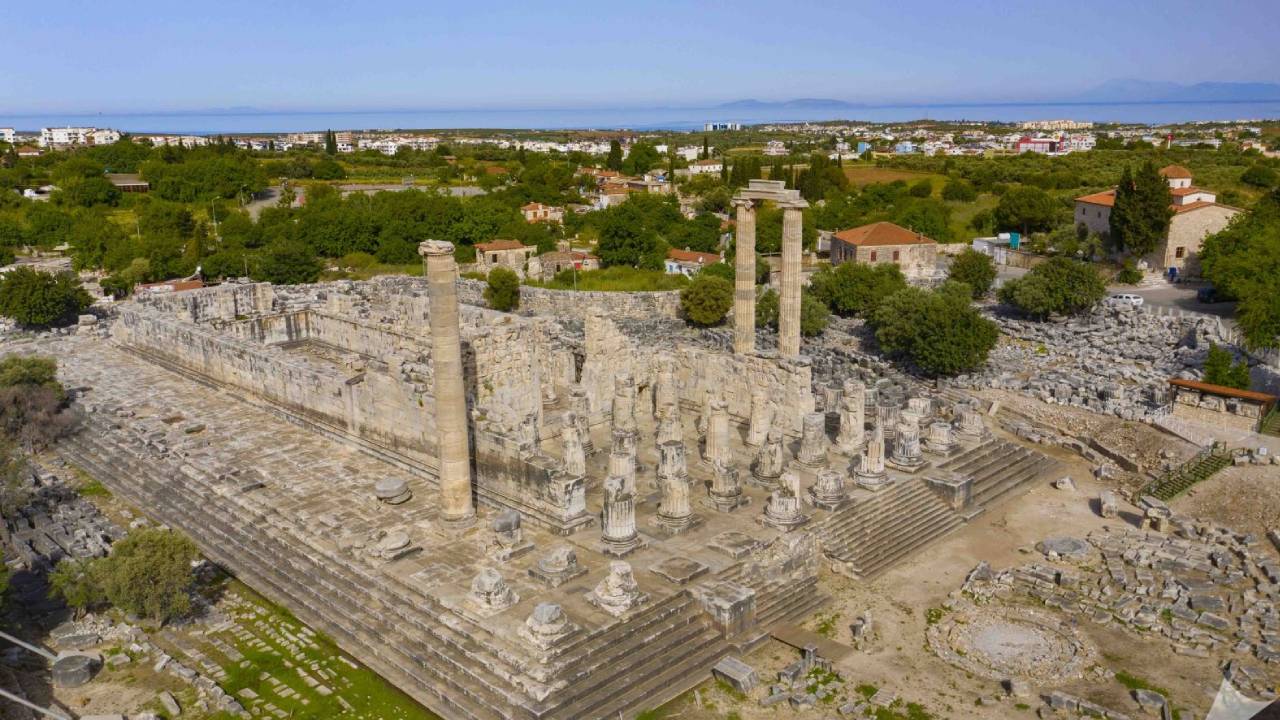 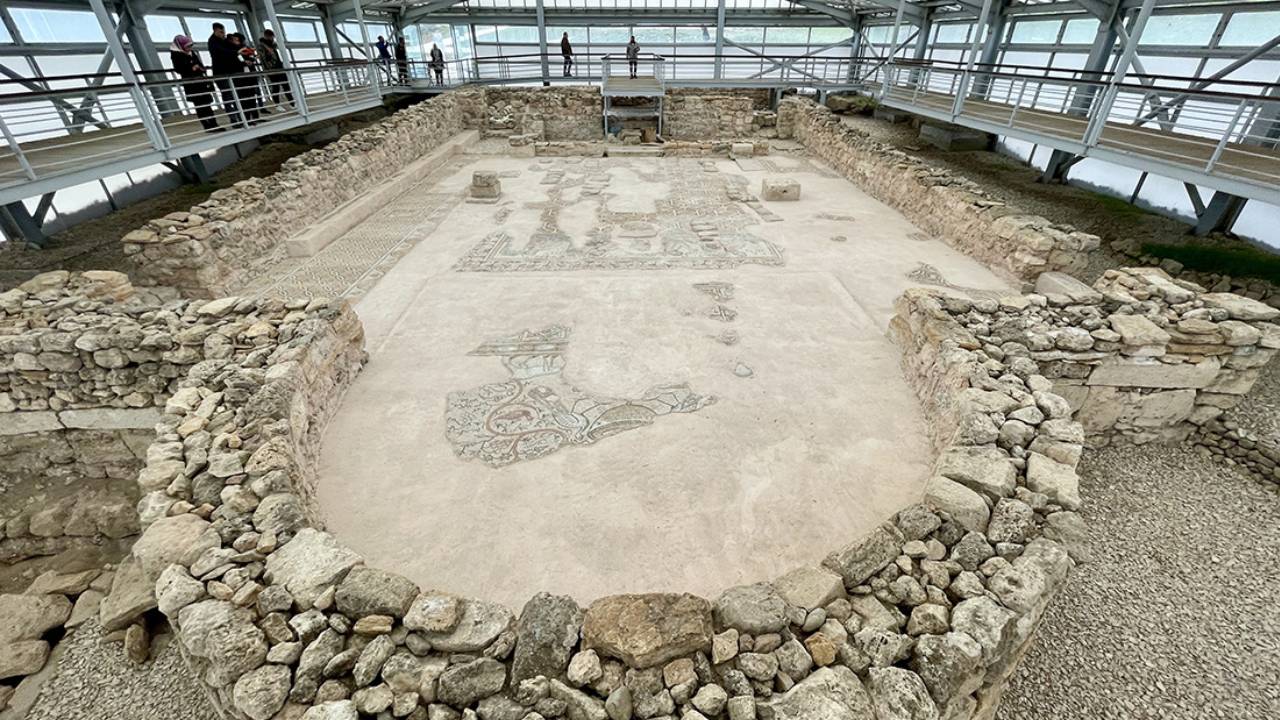 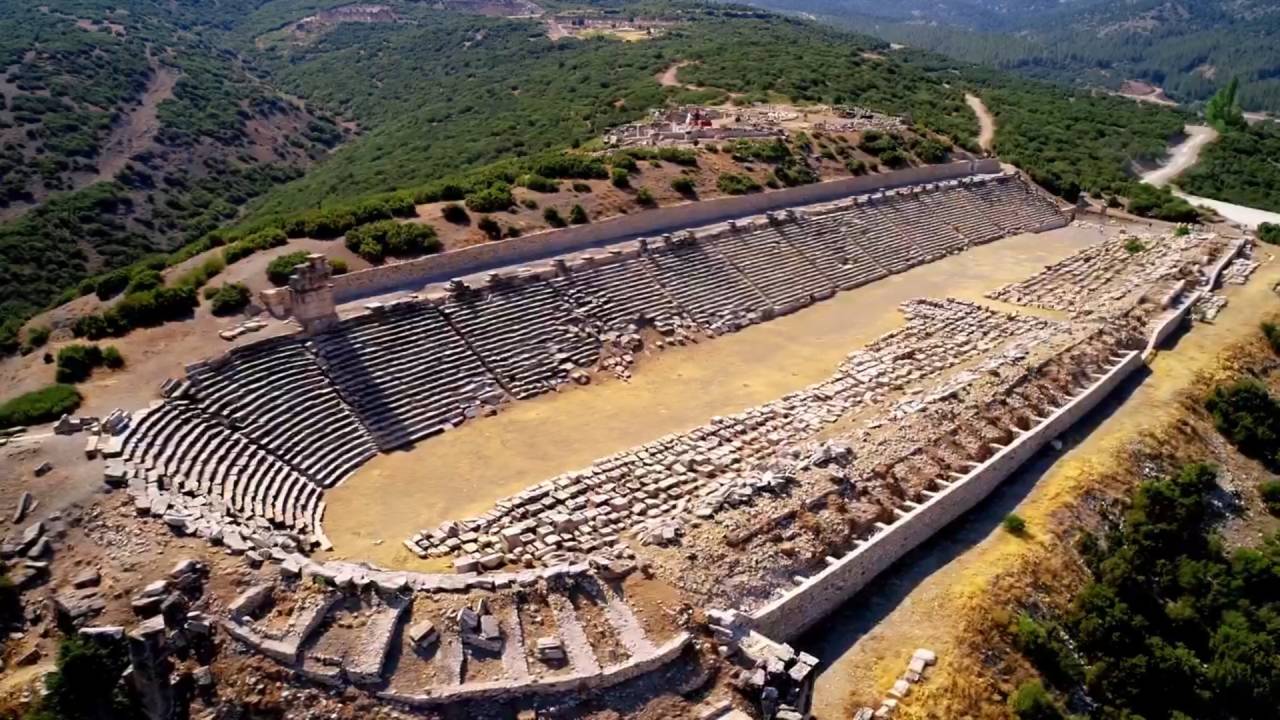 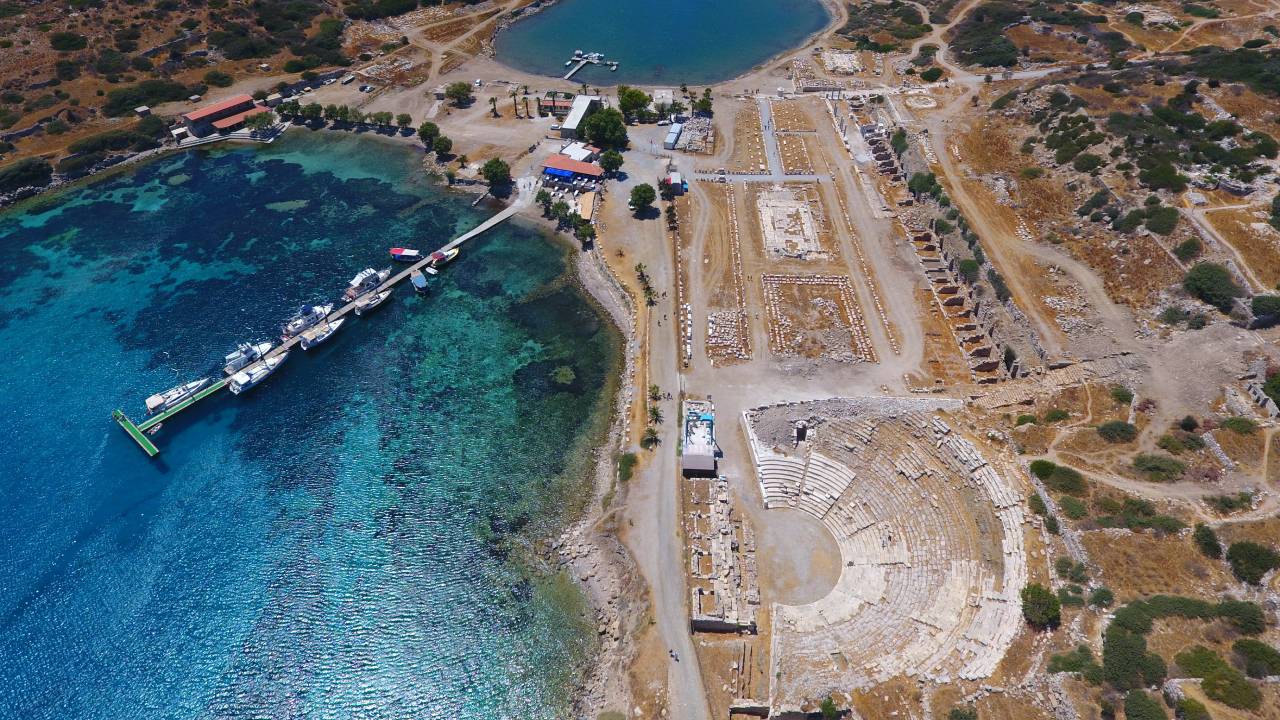 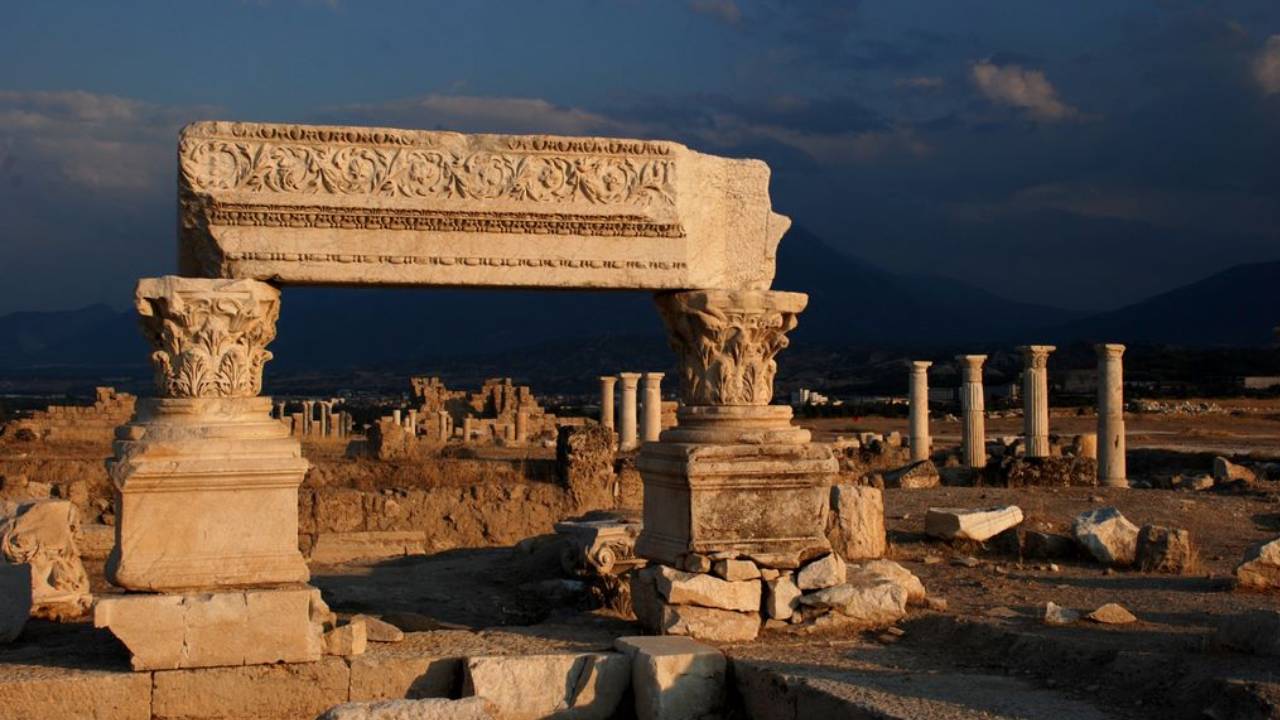 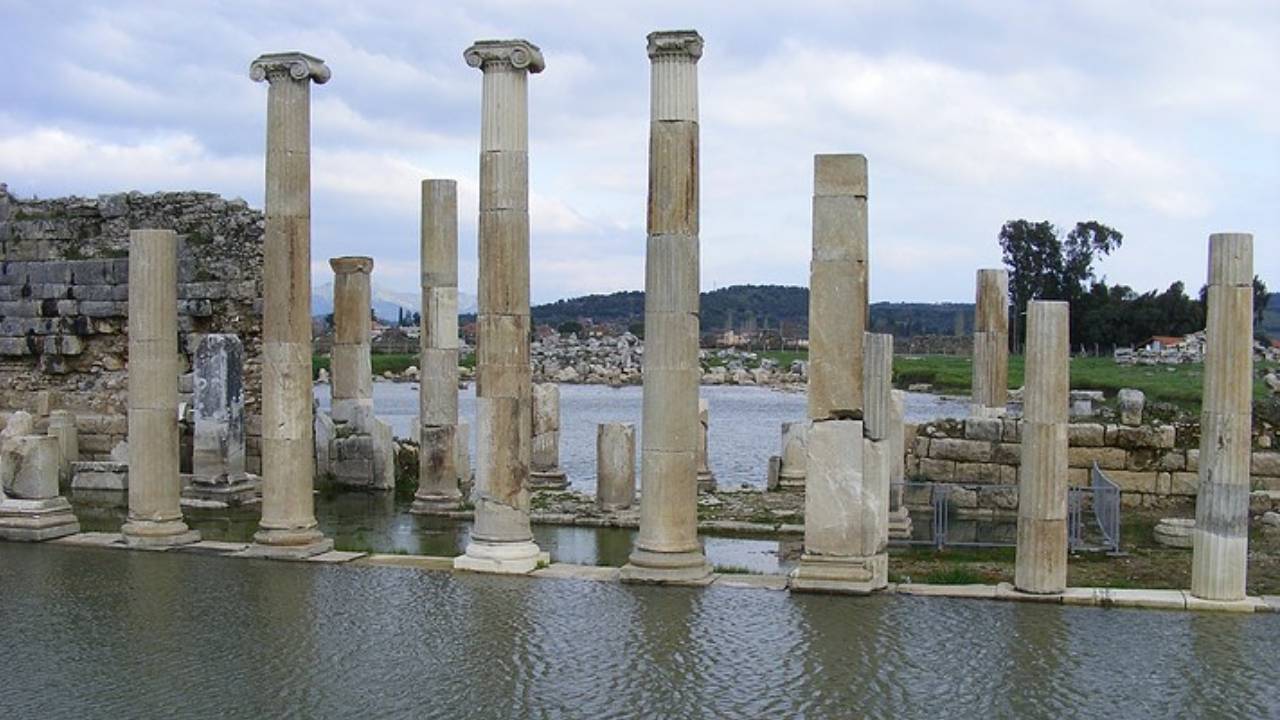 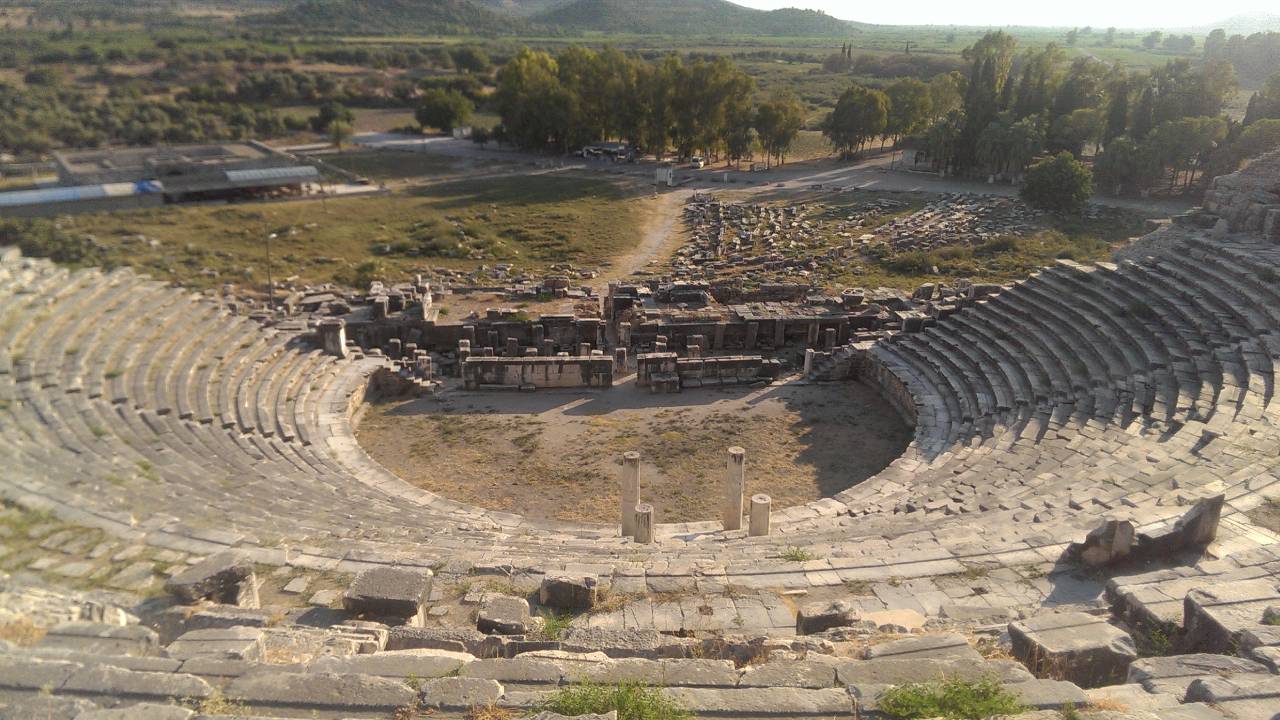 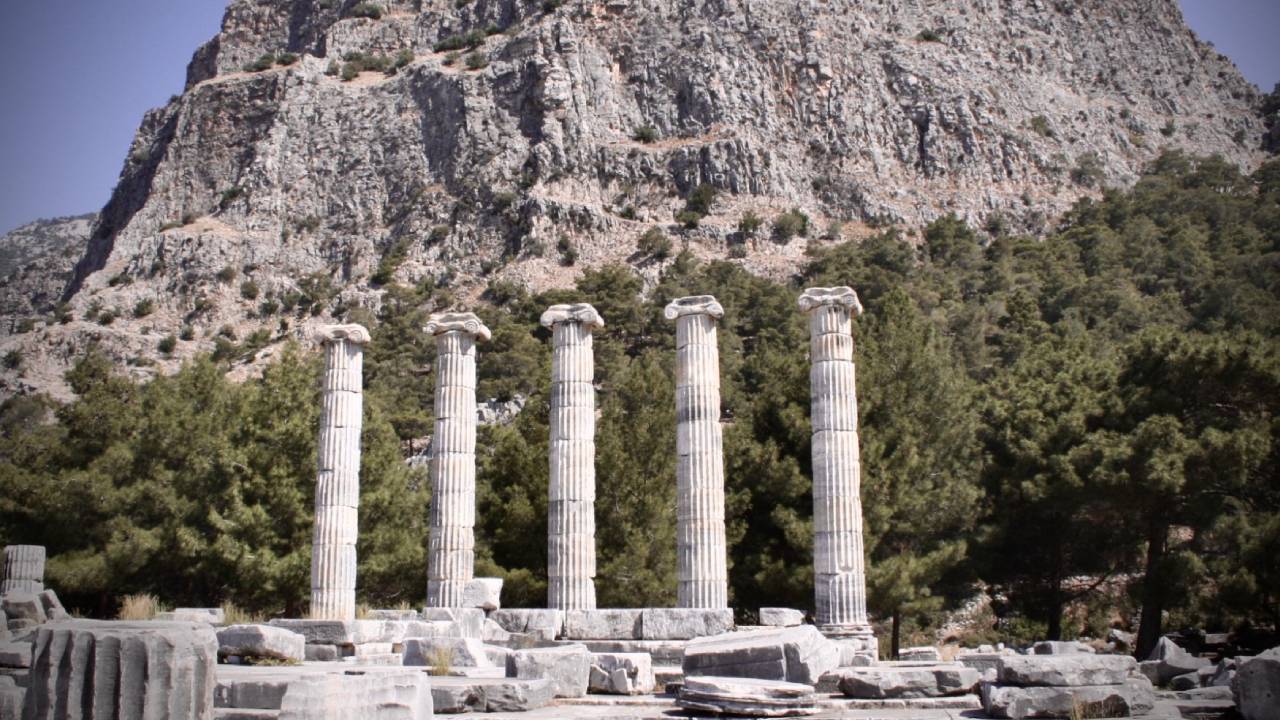 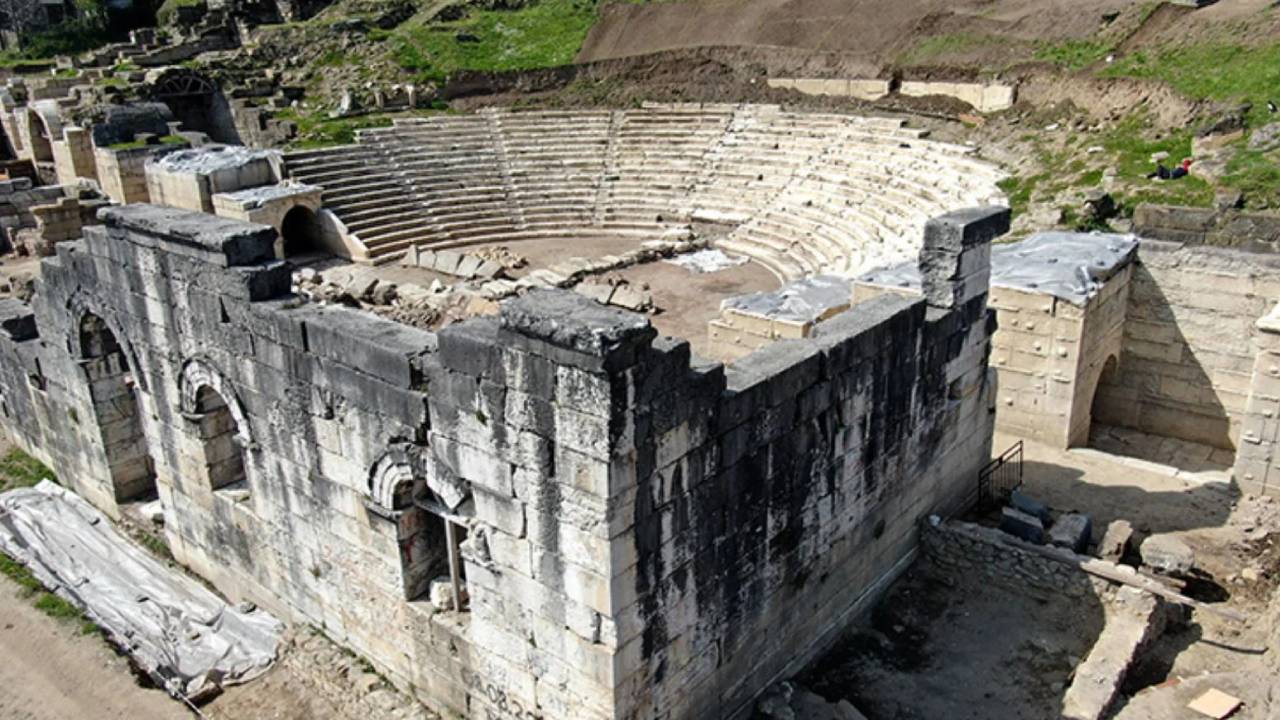 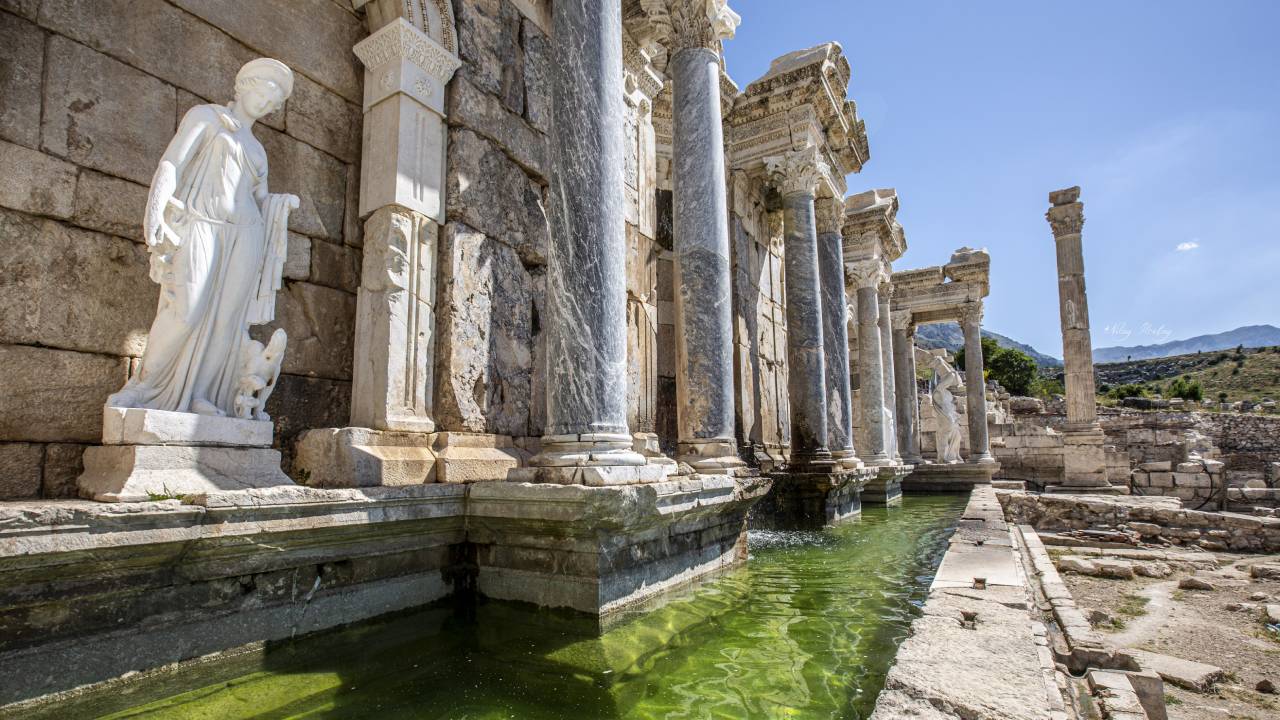 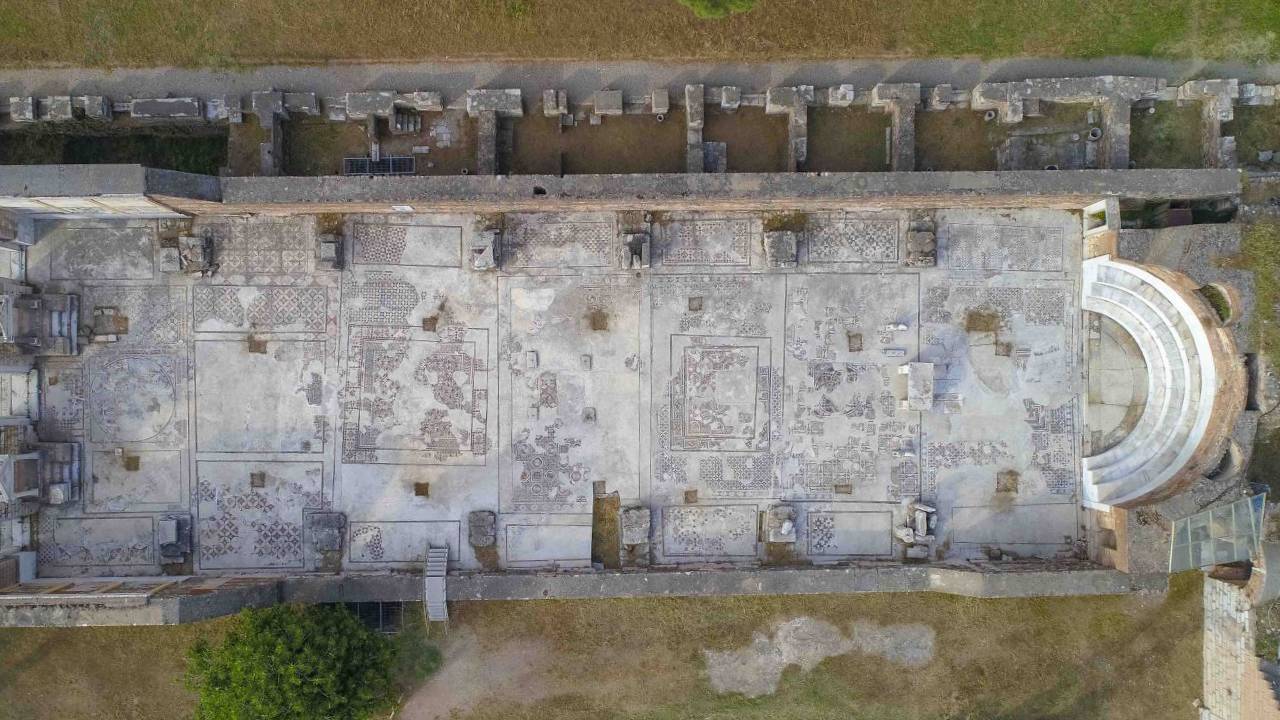 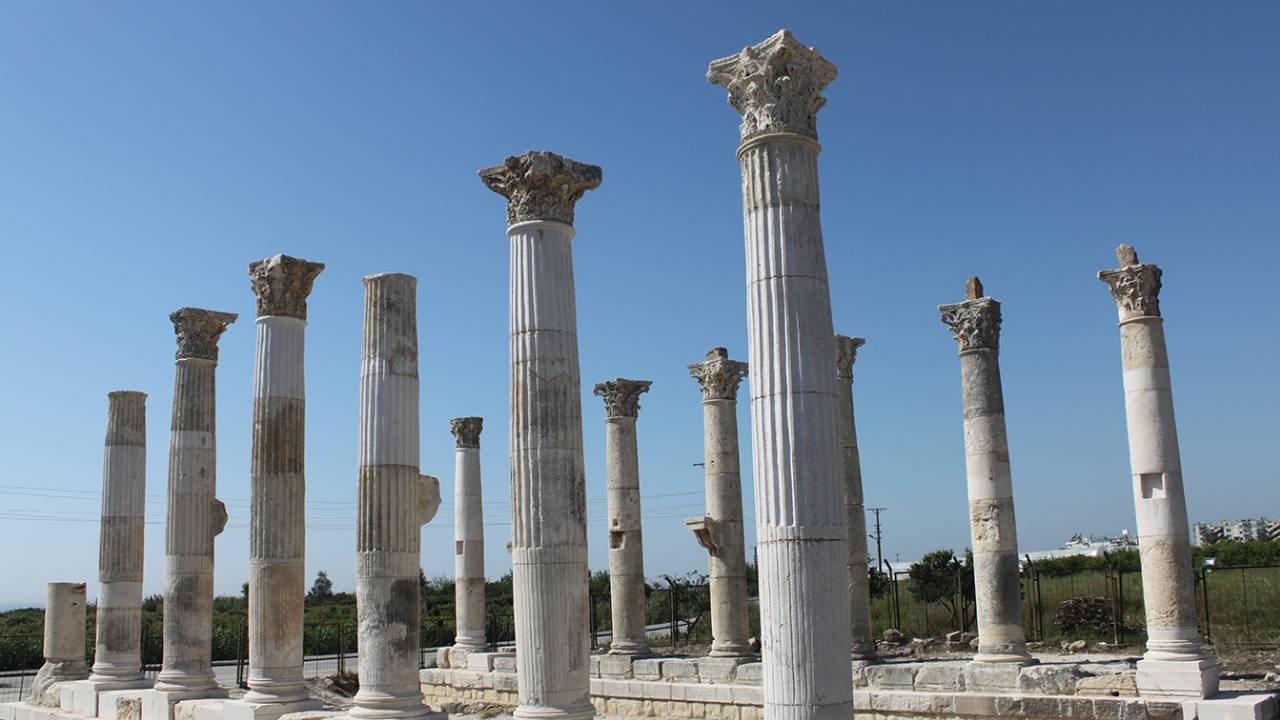 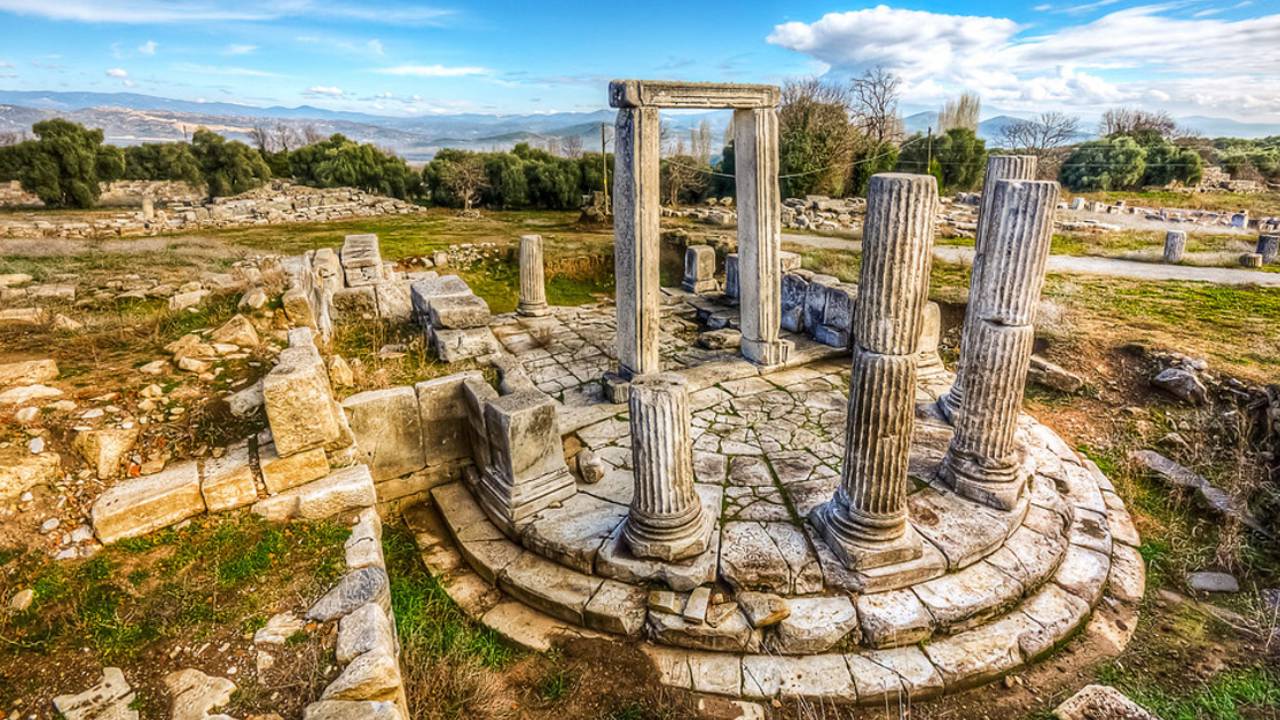 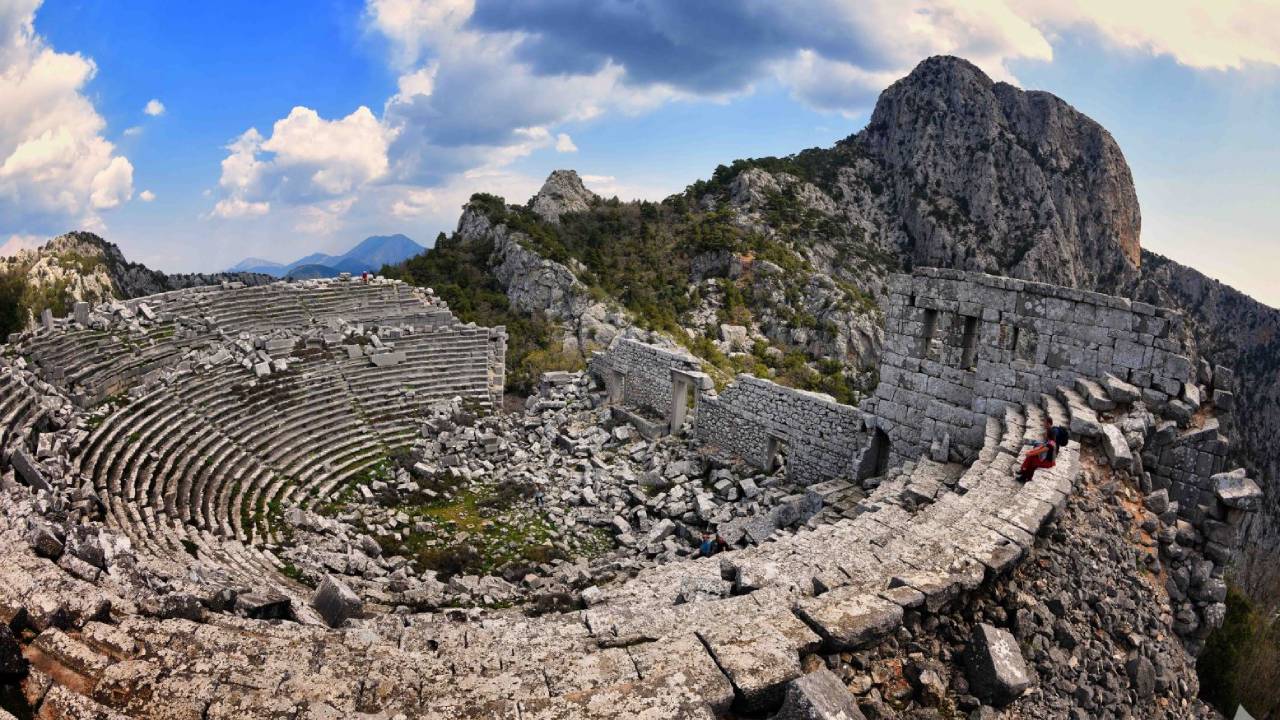 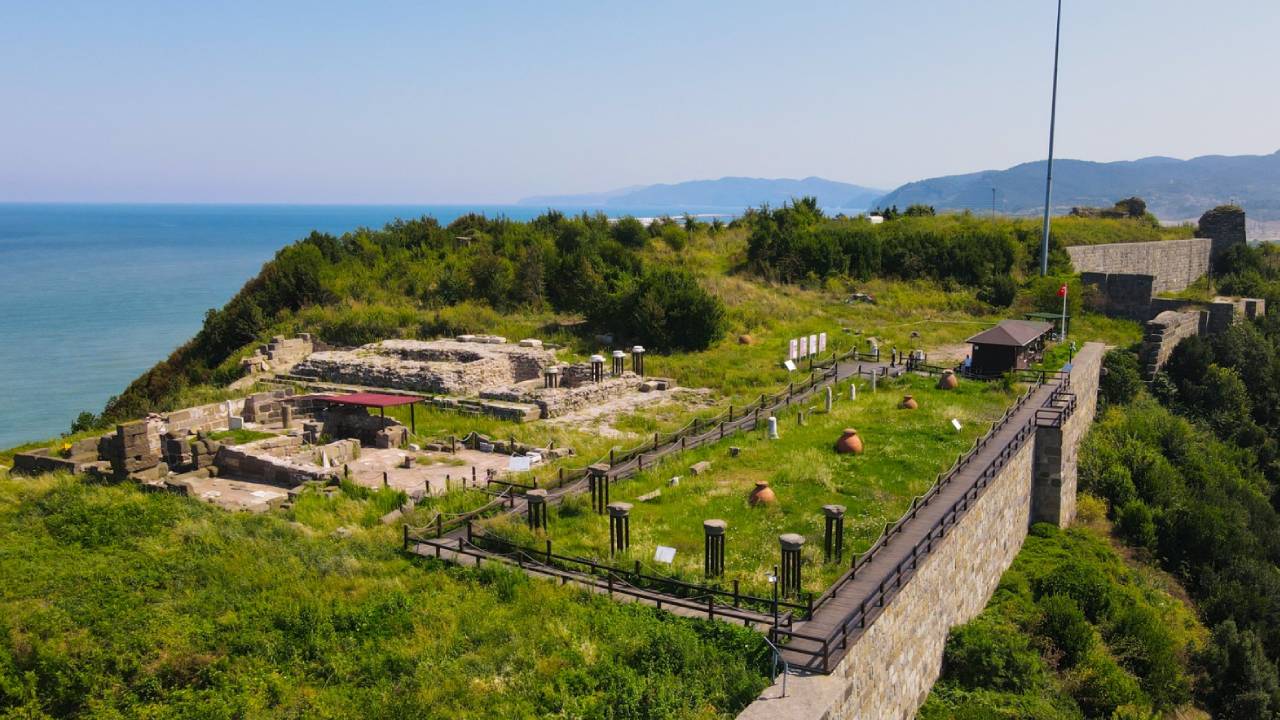 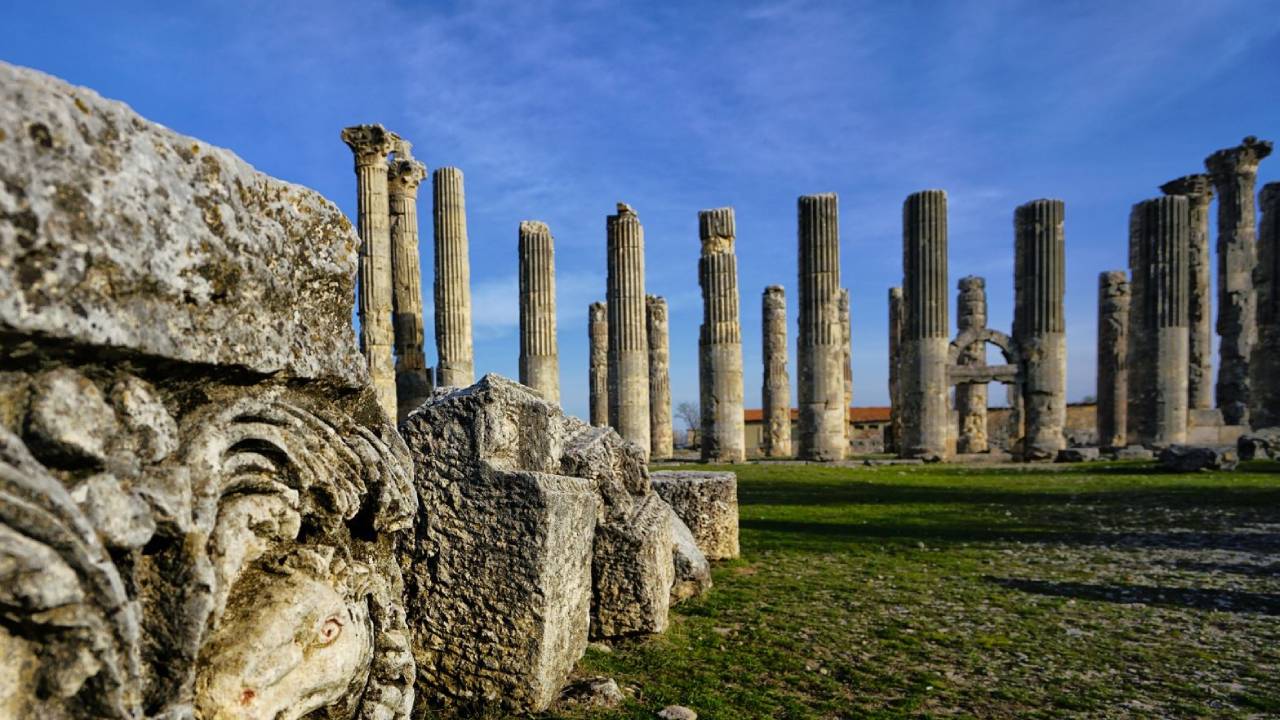 Officials from the United States and the United Kingdom spoke about cryptocurrencies at a meeting in London this week. Officials...