Leonardo da Vinci is an important philosopher, architect, engineer, astronomer, painter who lived in the Renaissance period, and a scientist who has works and masterpieces in many fields.

Italian scientist, known for his research and inventions from his time to the present, one of the greatest artists and geniuses somebody. In addition to his well-known works such as The Vitruvian Man, The Last Supper and Mona Lisa, he also has works on the human body and nature.

Well, the scientist who made a very striking discovery about trees, of this discovery between the trunk and branches of trees. What was lying behind the scenes?

In the 1400s and early 1500s, interest and research in trees and other landscapes in the arts and in most areas of life was extremely rare.

by Leonardo da Vinci his interest in tree anatomy It was extraordinary for its time. This discovery of da Vinci made the scientific qualities and relationships in paintings seem much more dimensional and realistic.

Researchers believe that this rule of Leonardo’s is for today’s scientists. great start agreed that it was.

More than 500 years ago, Leonardo da Vinci, a master of Renaissance art and science, made a very interesting observation about trees. 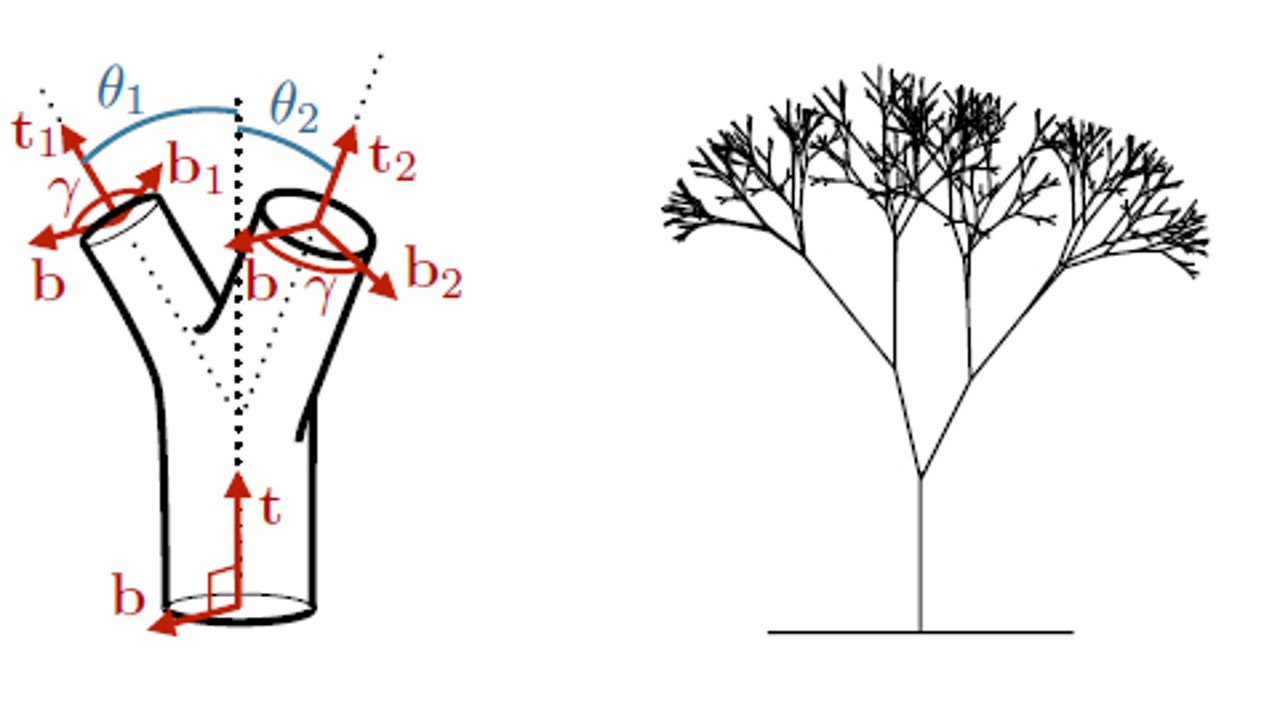 The famous scientist stated that trees exhibit a universal growth pattern and a relationship between the tree trunk and the size of its branches realized it was.

Da Vinci, who tried to express this discovery by drawing in detail in his notebook, expressed his work with the sentence “When all the branches of a tree are brought together at every stage of its height, its thickness is equal to the thickness of the trunk.” 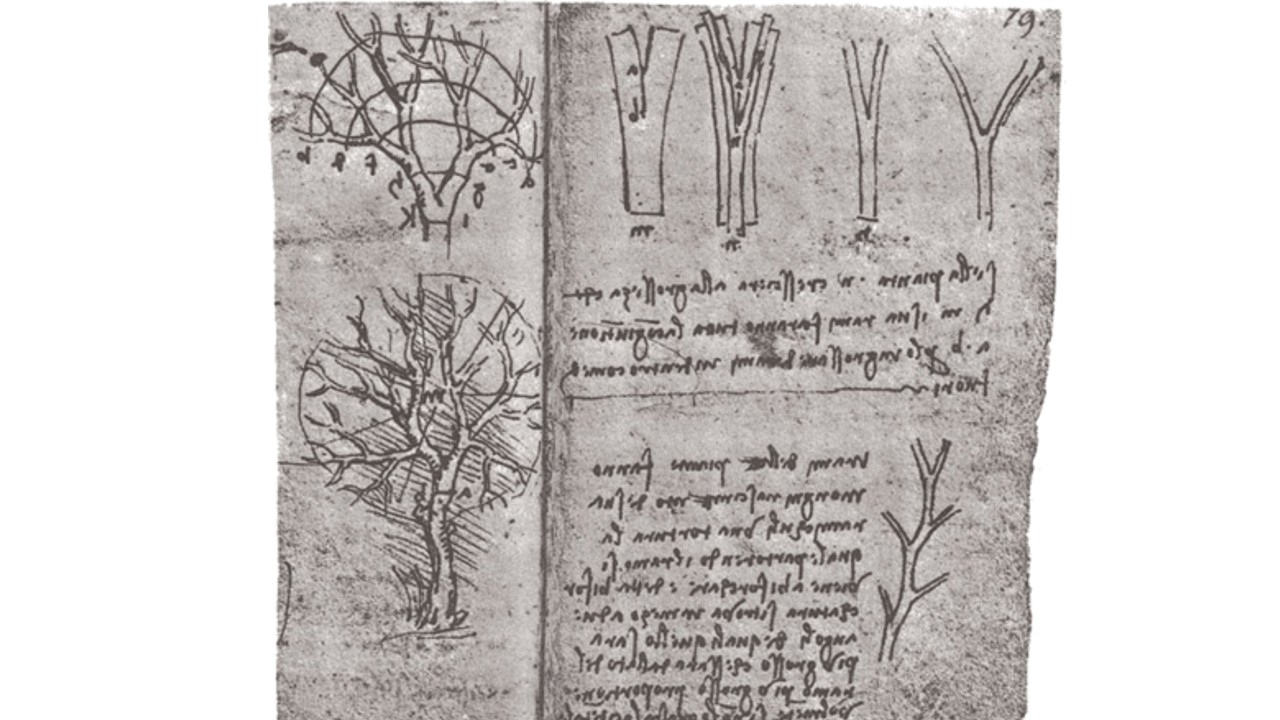 In other words, assuming that the branches of the tree are brought together and attached to the end of the trunk, a column-like image was emerging.

According to a recently published study on Leonardo’s discovery, this is because it is used to protect itself from the harmful effects of wind. a self-developed feature of the tree it was.

Physicist Christophe Eloy, who designs complex branch patterns in a computer environment, investigated how the rule proposed by Leonardo emerged in this way. 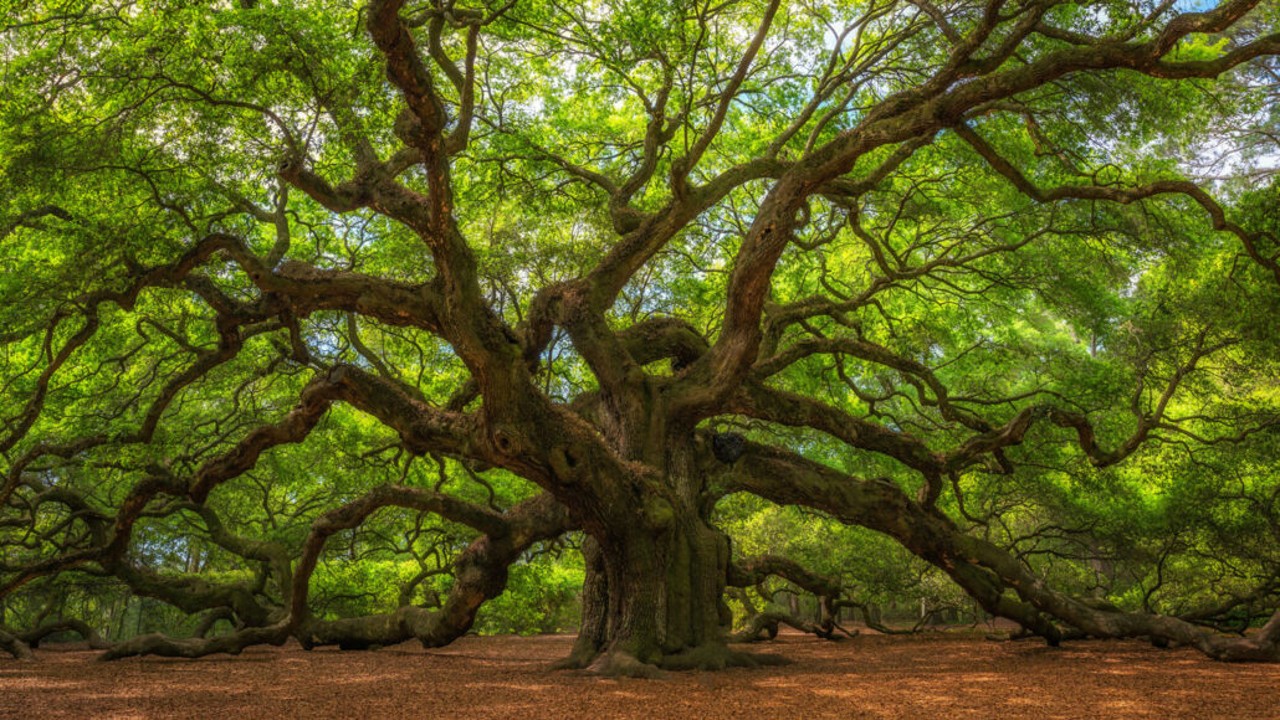 A program in which it repeatedly adds smaller copies of major branches to create a virtual tree. with fractal tree skeleton Eloy, who started his experiment, took care to ensure that even the lightest trees have strong trunks that can withstand the wind.

model tree testing in a virtual wind tunnel After calculating the wind force that could break the branches, the researcher also worked on how thick the branches should be.

At the end of this test, the thickness calculated for each section from the smallest branch to the trunk, Consistent with Leonardo’s rule he saw it.

Discussions on the subject were basically divided into two categories, “Hydrological and Structural” theory. 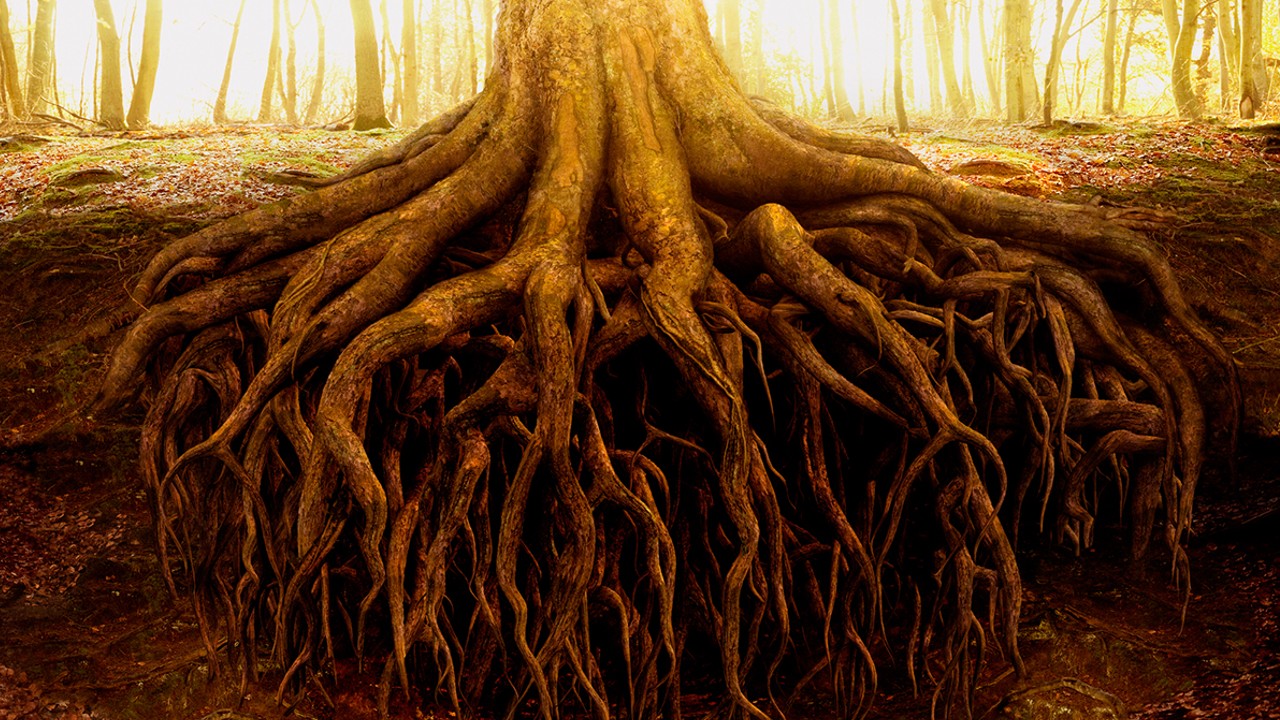 hydrological theorywhile arguing that the characteristic shape of trees developed with the aim of reaching the water from their roots to their branches; Supported by Eloy structural theorysuggested that the shape of the trees had evolved to achieve the purpose of survival.

To measure Leonardo’s experiment, physicist Grigoriev and his colleagues took photographs of trees of various species and analyzed these branches.

Verifying whether real-world models match hypotheses While Grigoriev and his team have not yet studied evergreen trees, they found that this rule applies to all deciduous trees as the researchers examined.

In addition to oak, chestnut and birch trees, the famous physicist continued his research. maple, linden and apple trees added, he found that the same general structure was confirmed.

14 People Thought to be Descendants of Leonardo Da Vinci Discovered

These earthquakes, which are said to be "unique" by earthquake experts, affected a very wide geography. According to the data,...