CNBC-e, which changed the lives of a generation in both finance and drama, may be back soon. Artunç Kocabalkan, the former Editor-in-Chief of the channel, made important statements about the channel’s arrival in our country.

For some, it is the only channel where the financial and economic markets are followed. forming the film culture of a generation channel. Yes, we are talking about CNBC-e.

The legendary channel, which was withdrawn from our country in November 2015 because its broadcasting rights expired, may come back to our country very soon after an 8-year hiatus. And much earlier than expected.

The statement came from the channel’s former Editor-in-Chief

So, will the CNBC-e series that we all miss return? 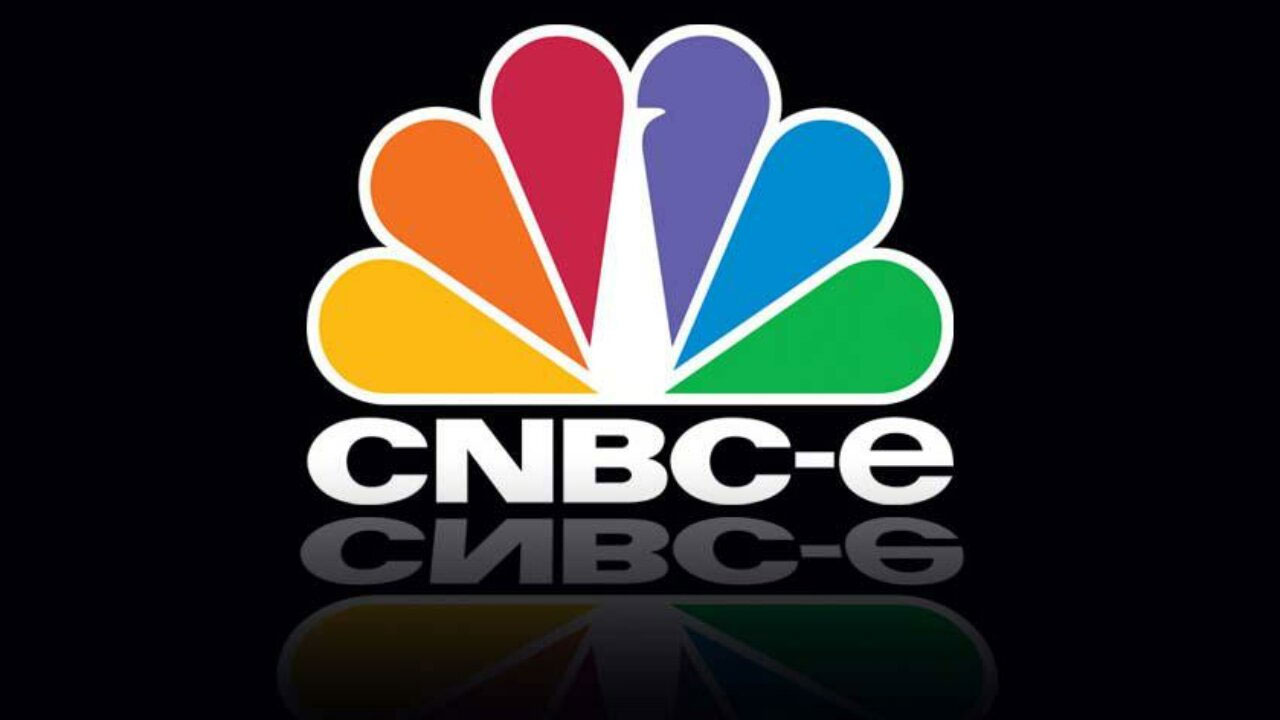 As many of you know, CNBC-e (CNBC in the USA) is actually a finance and economy channel. However, since the financial markets were closed as of 18:00, popular TV series and Nickelodeon cartoons were shown on the channel for the rest of the day and on weekends. The name of the channel after CNBC-e closed in 2015 TLC Turkey and reality programs began to be broadcast.

Today, the broadcasting rights of many foreign series are in the hands of companies that already have their own platforms, such as Netflix, HBO Max, Amazon and Disney. That’s why, unfortunately, with the launch of CNBC-e We may not see as diverse series as before.

It Was There When Netflix Wasn’t: 13 Legendary TV Series We Met on CNBC-e

Still, I sit at CNBC-e in the evening, as usual. Doctor WHOMerlin, LeverageBreaking Bad, Dexter or even rewatching How I Met Your Mother That will be enough for most of us.