owned by Elon Musk, to Bitcoin (BTC) The fourth quarter balance sheet of electric car manufacturer Tesla, which has a large amount of investment in Turkey, has been announced.

There was no change in Tesla’s Bitcoin and crypto assets.

After Tesla announced its balance sheet, the Bitcoin price reacted as follows:

Elon Musk’s favorite cryptocurrency dogecoin He responded to the development as follows: 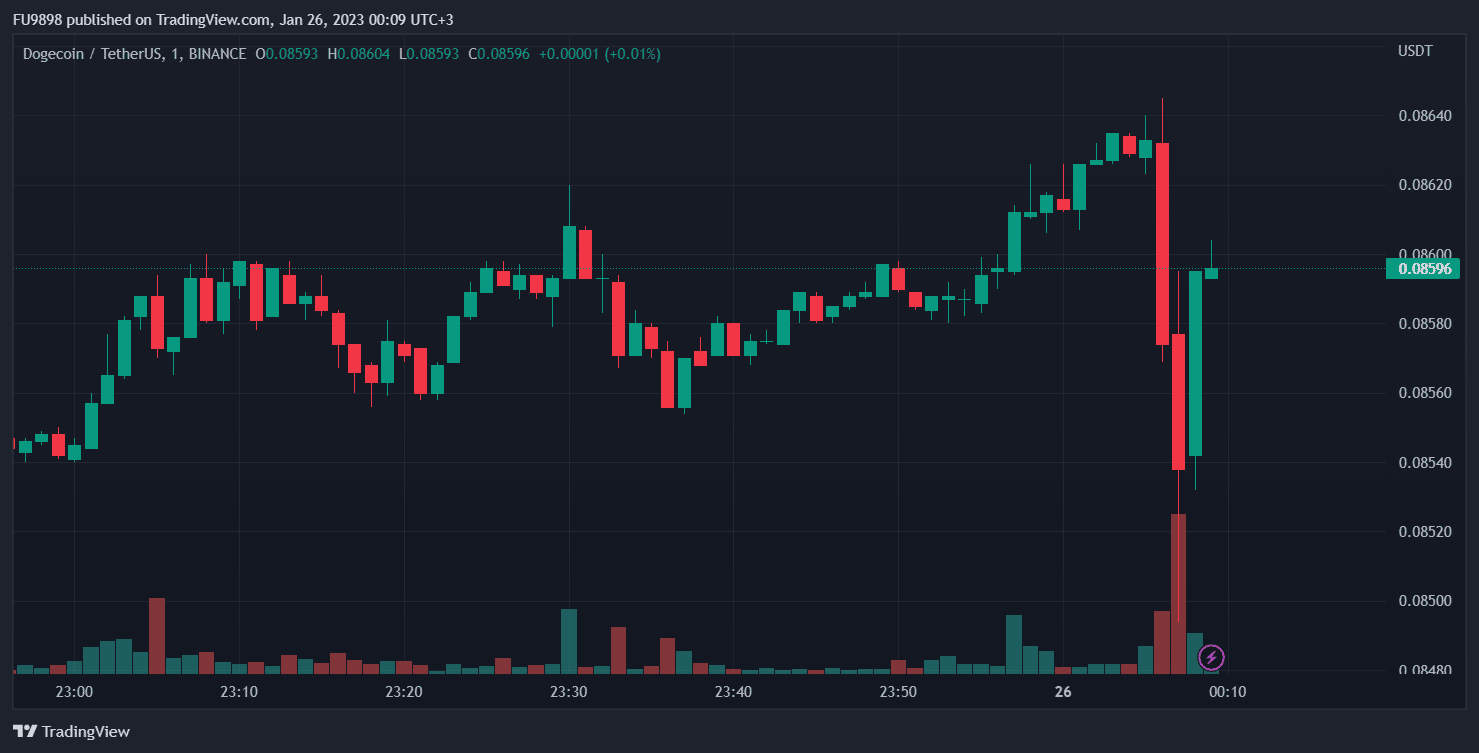 How Did Tesla Perform in the Previous Period?

In the previous quarter, Tesla reported revenue of $17.72 billion and adjusted earnings per share of $2.52.

Tesla reported 405,278 vehicle deliveries and 439,701 vehicle production for the period ending December 31, 2022. After the company started production at its new factories in Austin, Texas and Brandenburg, Germany, full-year deliveries reached approximately 1.31 million, a record for Tesla.

Last year, Musk said in an interview with a car owners club posted on YouTube in June that these factories were like “money-burning furnaces.”

Tesla has continued to lower the prices of its cars worldwide so far in 2023, upsetting customers who have recently purchased new Teslas at higher prices in the US and China, triggering a spike in used Tesla prices in the US as well.