James Cameron, the Oscar-winning director of the Avatar series, opposed the movie watchers on the phone. The famous filmmaker stated that watching movies at home does not offer the same experience as in the cinema.

Avatar: The Way of Water, which was released after years of waiting, continues to fascinate everyone with its magnificent visuals. That is why it is recommended to watch the film in formats such as IMAX. However, this does not mean that the movie cannot be watched from your bed at home.

Oscar-winning director of the Avatar series James Cameronmade statements about it. Although the filmmaker, who made statements to NPR, offered to watch the movie in the cinema, You can have a good experience by watching from home. expressed. The famous director also talked about the habit of watching movies on the phone, which is now done by everyone.

“Those who watch movies on the phone miss the point”

Cameron, with a big TV, a good sound system and the right seating distance. He stated that everyone can have a good movie watching experience from home. However, he stated that he does not support watching Avatar on the phone.

The director, who opposed watching it on the phone, emphasized that it had nothing to do with the size of the screen. According to Cameron, watching movies on the phone is due to multitasking not quite true:

“When you start watching something on the phone, you miss the point. Going to a movie theater isn’t about screen size and the perfection of its system. No more multitasking related to”

“At home, there is not as much depth of emotion as in the cinema.” 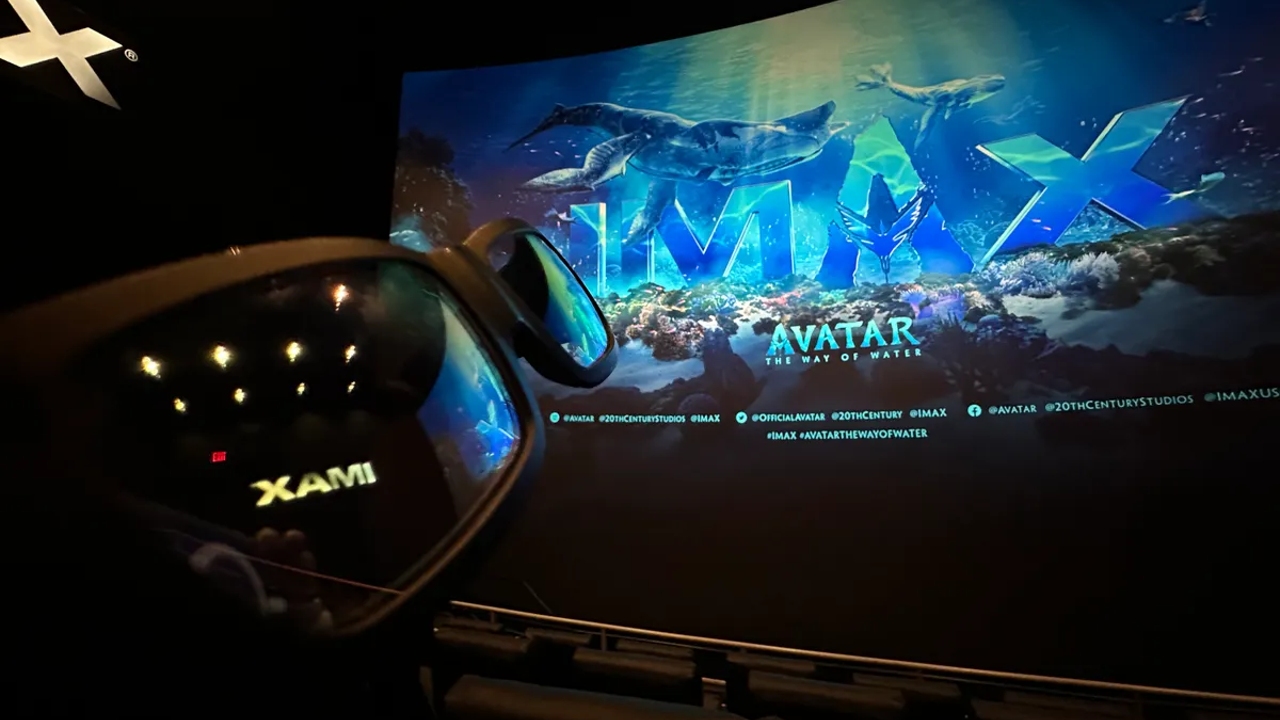 The famous director said,I think that’s the point people miss out on.” He continued: “When you go to the movies, you are making a pact between yourself and that work of art to give your full attention. But it doesn’t happen when you’re at home. People don’t cry as much at home as they do at the cinema; because the same depth of feeling does not occur at home”

Avatar: The Way of Water, which is still in theaters, managed to dominate the box office in a short time. So much so that the production recently $1.928 billion grossing, surpassing Spider-Man: No Way Home, on the list of the most successful movies at the box office of all time. moved up to sixth place.

We Revealed the Scientist Sides of the Avatar Movie: More Than You Think!