We have left behind a year and a half after the release of the new generation consoles. Sony, which made the most ambitious controller change in the new generation, gave great importance to the technological features of DualSense and aimed to greatly improve the gaming experience of the players. Well, do you think Sony may have made the best controller ever? Let’s take a closer look together.

The history of game consoles dates back to the 1970s. As time progresses continuously, we have witnessed the development of technology along with everything else. In this process, legendary companies such as Atari and SEGA leaving the console market even though we have seen; We’ve seen the rise of giants like Nintendo, PlayStation, and Xbox.

In our article today; not nostalgia, today’s technology and taking the possibilities We’ll take a look at PlayStation’s DualSense controller. Unlike its competitors, Sony, which made a serious controller change with the PlayStation 5, may have produced the best controller ever. So, let’s move on to our article.

The most curious about DualSense:

DualShock 4 heir: Could it replace the PlayStation 4 controller?

If we assume that Sony’s PlayStation 4 consoles have achieved a serious sales success by selling more than 110 million copies and that it is one of the most popular brands worldwide; We can easily say that DualShock 4, the controller of the last generation, is also seriously popular. Sometimes, when companies try to improve a popular and beloved product, less risk can choose to buy.

For example: Microsoft preferred to adapt it to the next generation consoles by making small touches to the Xbox controller, which was found to be very successful in the last generation. On the contrary, the Sony side specifies the design of the controller and the technologies it supports. by developing moretook an innovative approach. DualSense, which was released with PlayStation 5, was positively received by almost all players and became very popular and successfully inherited the legacy of DualShock 4.

The attributes that elevate the gaming experience: What are the ‘unique’ features of this DualSense? 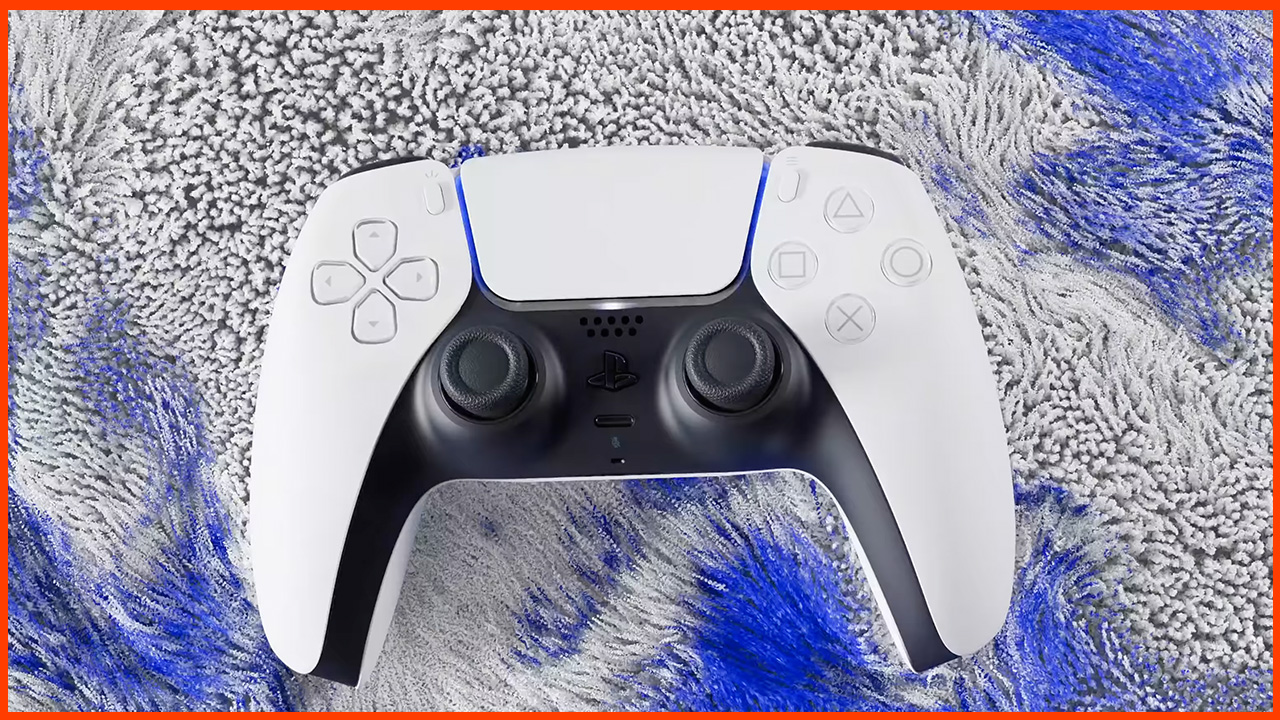 Compared to the old controller of PlayStation, DualSense is not only in terms of design, but also technologically as well stands out in a serious way. The controller, which has managed to surpass all existing controllers in the market in this respect, aims to offer a much more realistic gaming experience thanks to haptic feedback and adaptive triggers.

In it; DualSense, which also houses a built-in microphone, By taking some of the features we know from DualShock 4 to the next level, manages to make itself one of the number one game controllers. In addition, the light bar around the touchpad of the controller can change according to your actions in the game. While some players may be annoyed by features like haptic feedback or adaptive triggers; If you decide that these features are negatively affecting your gameplay experience, you can personalize your experience by turning them off at any time.

Feeling the game: How does haptic feedback work? 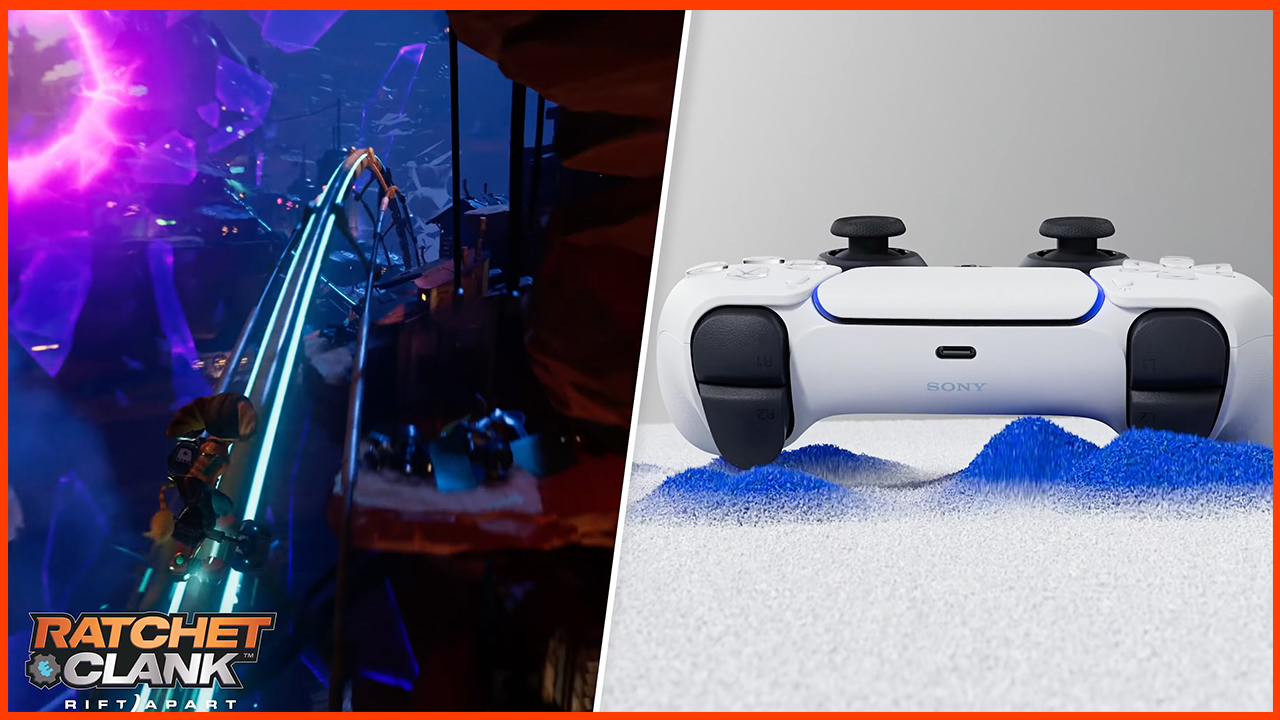 Tactile feedback sensors replace traditional motors, and with DualSense, any in-game vibration you’re experiencing much more realistic manages to bring it together. For example; From the slipperiness of a floor you are walking on to feeling the raindrops hitting you. These dynamic vibrations, which vary according to our in-game actions, in supporting games; He is quite assertive that he can handle the feeling of everything that may come from the environment.

One of the most popular features of DualSense is haptic feedback, which Sony offers installed with the PlayStation 5. Astro’s Playroom It gives the player a full experience of what he can do.

A favorite of shooter games: How do adaptive triggers work? 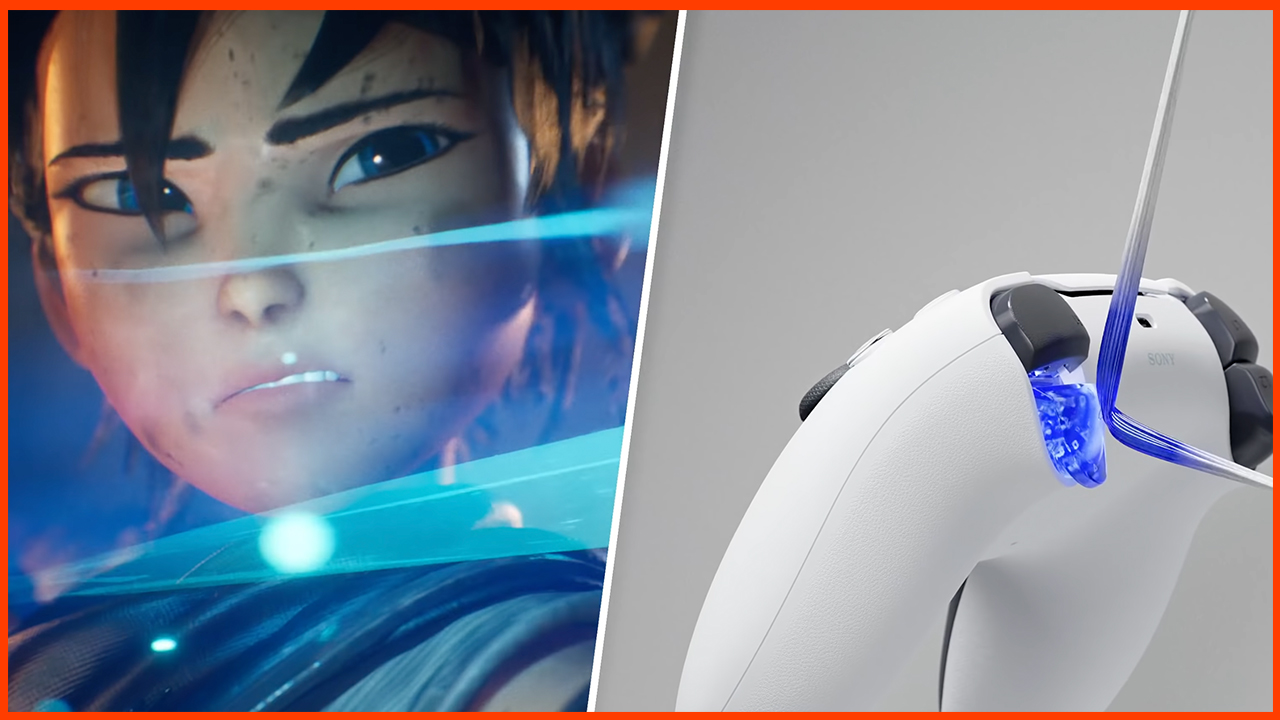 Adaptive triggers, which seem to be very effective on the story side of first-person shooter games such as Call of Duty, especially when you communicate with your environment in the game. giving different levels of power and tensionhelps you feel your actions during the game. For example: If you’re using a shotgun in a game like Call of Duty, your controller’s trigger will harden accordingly, allowing you to shoot with a realistic recoil effect.

Although we have given examples from shooter games, adaptive triggers are effective. This is definitely not the only issue.. The same example; You can also think while pressing the brakes of a speeding car, and you can even think while pressing the triggers to keep your balance while on a heavy cargo journey in Death Stranding. Long story short, it is possible to physically feel your actions in the game.

Xbox also has a strong trump card: Who is DualSense’s biggest competitor? 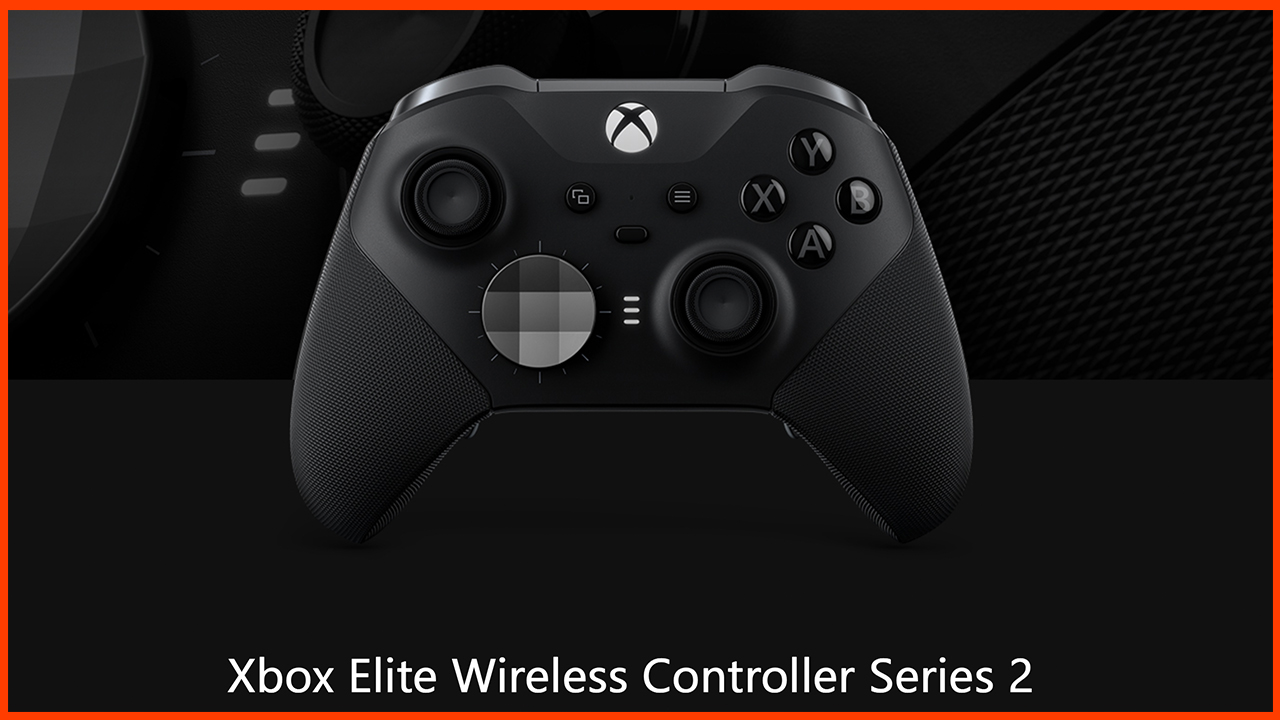 Built mostly for competitive and first-person shooters, the Xbox Elite Controller Series 2 is one of the highest quality controllers in the gaming world. its price is astonishing. In our country, the Xbox Elite Controller Series 2, which is sold for an average of 3699 TL, manages to almost triple the price of standard DualSense and Xbox controllers.

“So why is the price so high? What’s special about it?” we seem to hear your questions. Since the Xbox Elite Controller Series 2 is a higher budget product than standard controllers; on material quality It’s a pretty high end product. 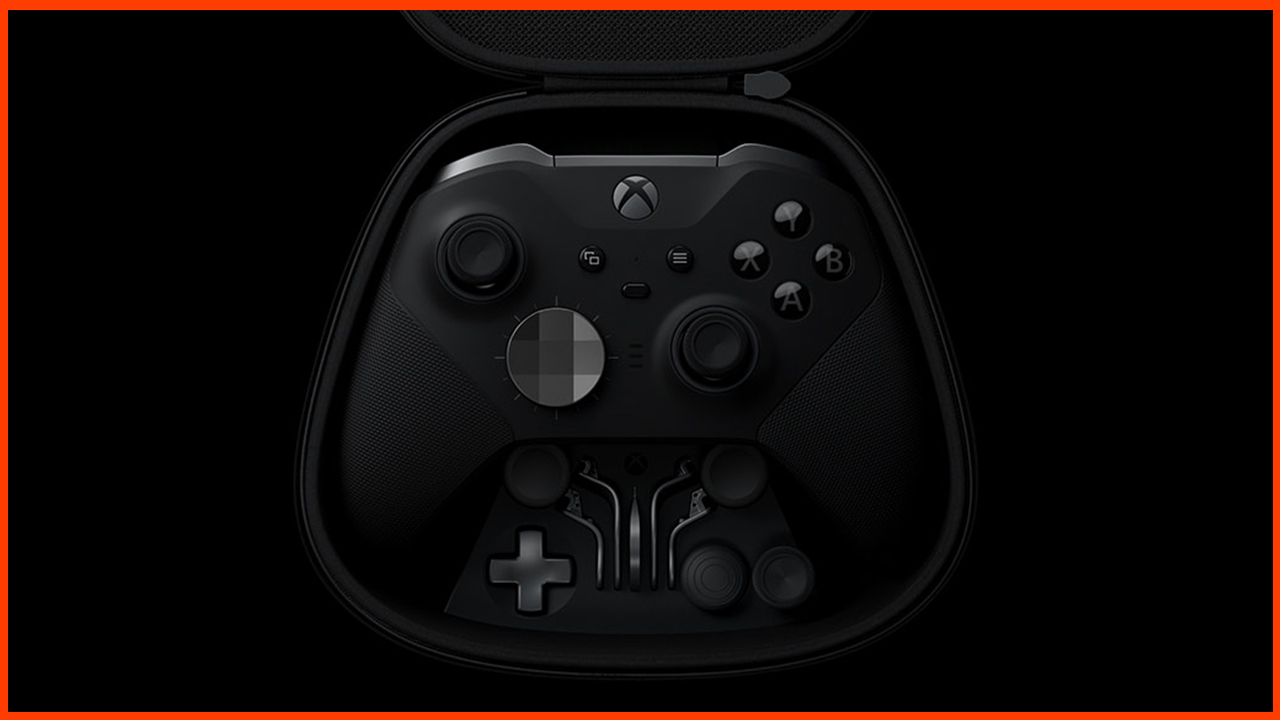 Moreover; Along with pressure-adjustable control sticks, shorter trigger locks, a rubber grip around your hand, and reworked components, it also gives the player a wide variety of customization options. The controller that comes with its own special case and parts, allow each player to create their own unique experience provides an opportunity.

Although the controller, which includes its own special charging station with an average of 40 hours of gameplay, is better than DualSense in many ways, including material quality (it is almost three times more expensive to consider), technological features still lags behind in terms of

Let’s get to the conclusion: Does DualSense manage to be the best controller ever? 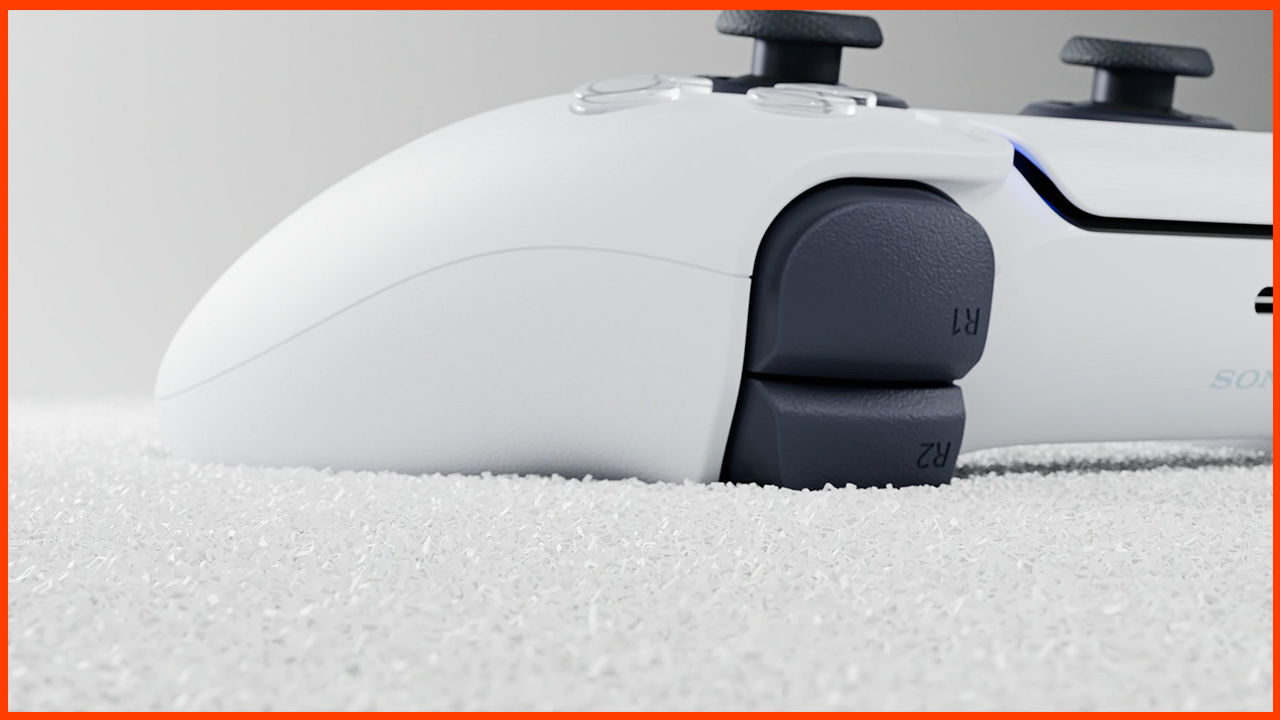 It is not possible for us to comment in this direction, as the experiences such as the grip feeling of the controller, the complete grasp of your hand and the pleasure you get while holding it are completely based on personal opinion. Each user’s hand structure is different. That means different controllers on different consoles. he can do what is best for the user. 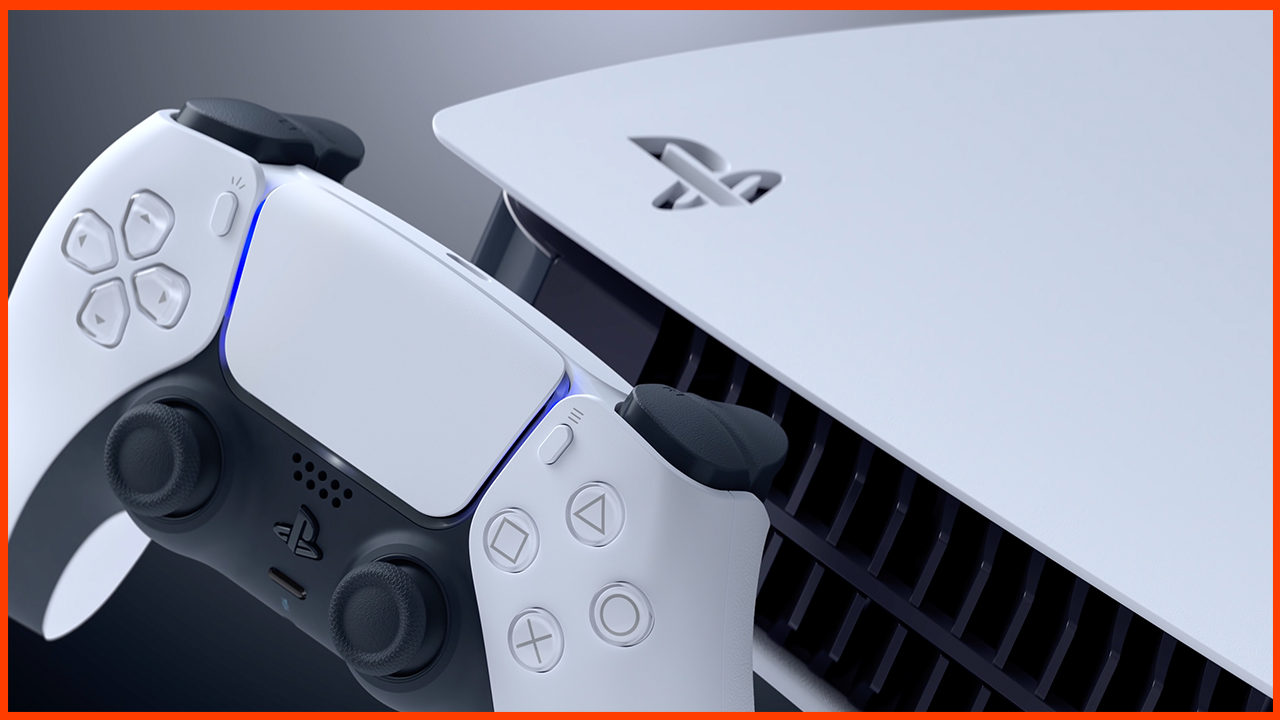 DualSense, which is a very ambitious subject of PlayStation, with the features it contains. will inspire other controllers as well. let me specify. Xbox head Phil Spencer, while talking about PlayStation’s DualSense controller, suggested that they could be inspired by the features that will be added to their controllers in the future.

As of now, we have come to the end of our article. As a result; PlayStation’s DualSense controller technologically We can agree that he is the best controller ever. Although it lags behind Xbox Elite Controller Series 2 in features such as material quality and customizable experience, it is worth noting that it does not make much sense to compare the budget of a product worth 1149 TL with a product worth 3699 TL. So, do you think DualSense manages to be the best controller? Which is your favorite controller? We look forward to seeing you in the comments.

Competitor to Xbox Game Pass Released! Everything We Know About the New PlayStation Plus