The iOS 16.3 update has been released for iPhones. This update brought a few new features to iPhones. Also, known bugs have been generally fixed.

Apple’s iOS 16.3 When we look at the statements about the update, we see that the update tastes like an intermediate version. Because there is no huge innovation in the new version. However, users who are sensitive about security Security switches We can say that they will be very pleased with the new feature.

iOS 16.3’s Security Keys feature is a new way to protect Apple accounts. security layer forming. Users will now be able to integrate their Apple account with third-party security systems that offer “FIDO” certification. When attempting to log into an integrated Apple account, the confirmation procedure in the third-party protection layer will need to be completed first. In this way, especially against phishing attacks An important layer will be created.

The era of accidental calls in emergency SOS is over 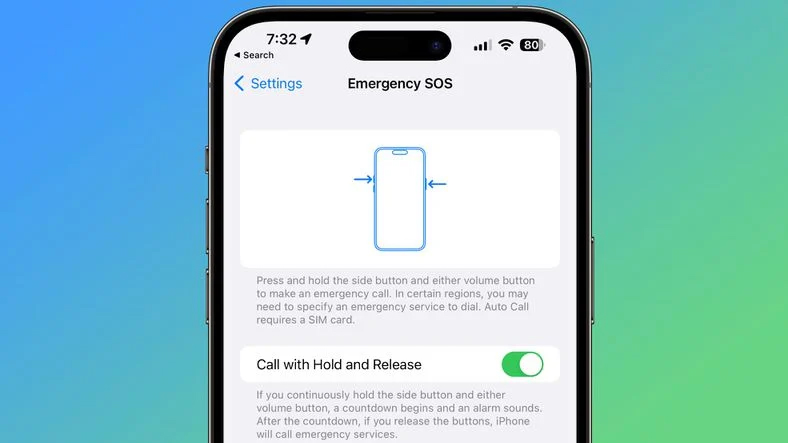 The Emergency SOS feature on iPhones has also been updated with iOS 16.3. With the update accidentally making a call prevented. From now on, users will make an emergency call only when they press and release the power button and the volume up button at the same time. 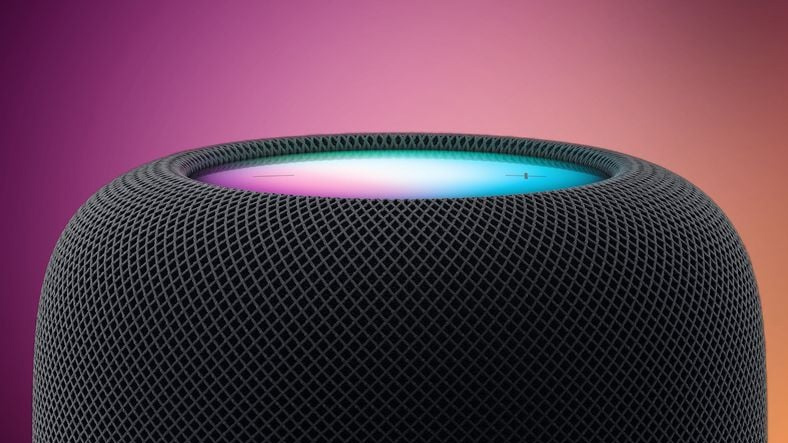 Apple launched the second-generation HomePod at a launch a few days ago. had announced. iOS 16.3 for this product integration support brought. 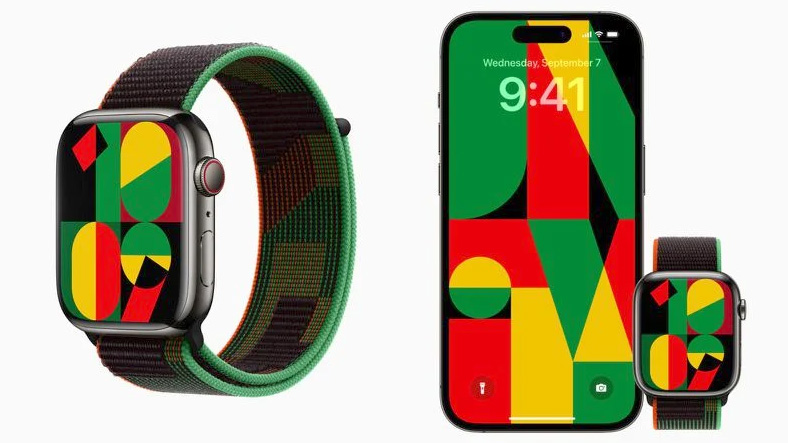 A new one for Black History Month, which will be celebrated in February Wall paper available.

The smart assistant Siri sometimes misunderstood music requests. This issue has been fixed. Also, in drawings created with Apple Pencil or finger not appearing The error was also dated. Fixed an issue that caused the wallpaper to appear black on the lock screen, as well as known bugs in the Home app. Along with these, the horizontal line problem that appears on the iPhone 14 Pro Max screen has also been resolved. Also, some of iOS 16.3 security vulnerabilities Let me also point out that it has been fixed.

The new year has started positively for most altcoins, but last week's losers are predominantly trend projects. In this article,...