Sony introduced the new wireless headset Float Run, which has a very interesting design. Developed for athletes, the headset offers up to 10 hours of uninterrupted use.

Japan-based technology giant Sony, the new “semi-wireless headset” that will be most useful for sports enthusiasts.Float Run“. The headphone, which has an interesting design, is a product that athletes are frequently exposed to. sweating and falling problem looks like it will go down in history.

In the statements made about Float Run, it was stated that the headset was tested in the form of dozens of heads and hairs. no falling expressed. The headset, which does not directly contact the ear canal, also prevents the sweating problem thanks to this feature. preceded is happening.

Sony Float Run while exercising wanting to hear the surrounding sounds Developed for consumers. Both the purpose of this production and the design of the earphone, the active noise canceling feature in Float Run that you don’t exist enough to understand. So how can a headset that is placed so far from the ear perform? 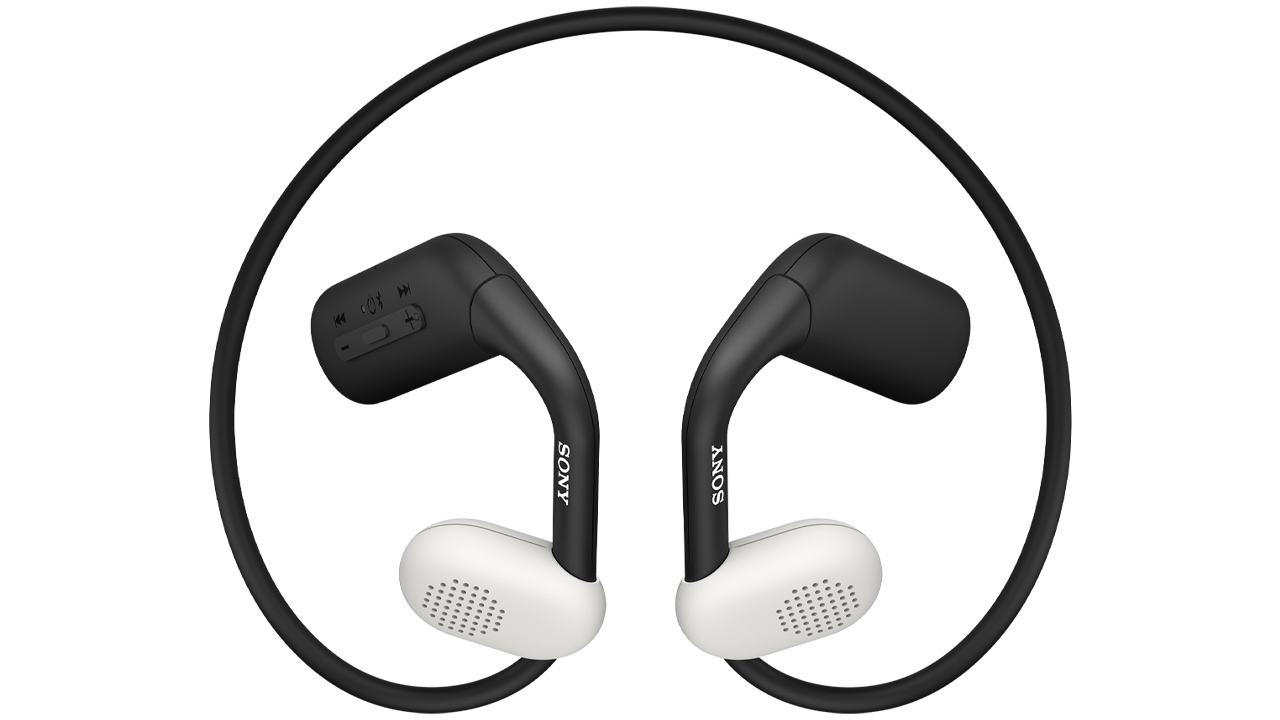 According to the statement made by Sony, Float Run does not compromise on sound quality. The company is in this situation 16mmIt states that it is provided with drivers. The feeling of your earphone while doing sports removing the echoes The company says that a special study has been made for sound quality. Of course, we have no choice but to try to measure the sound quality of the headset. 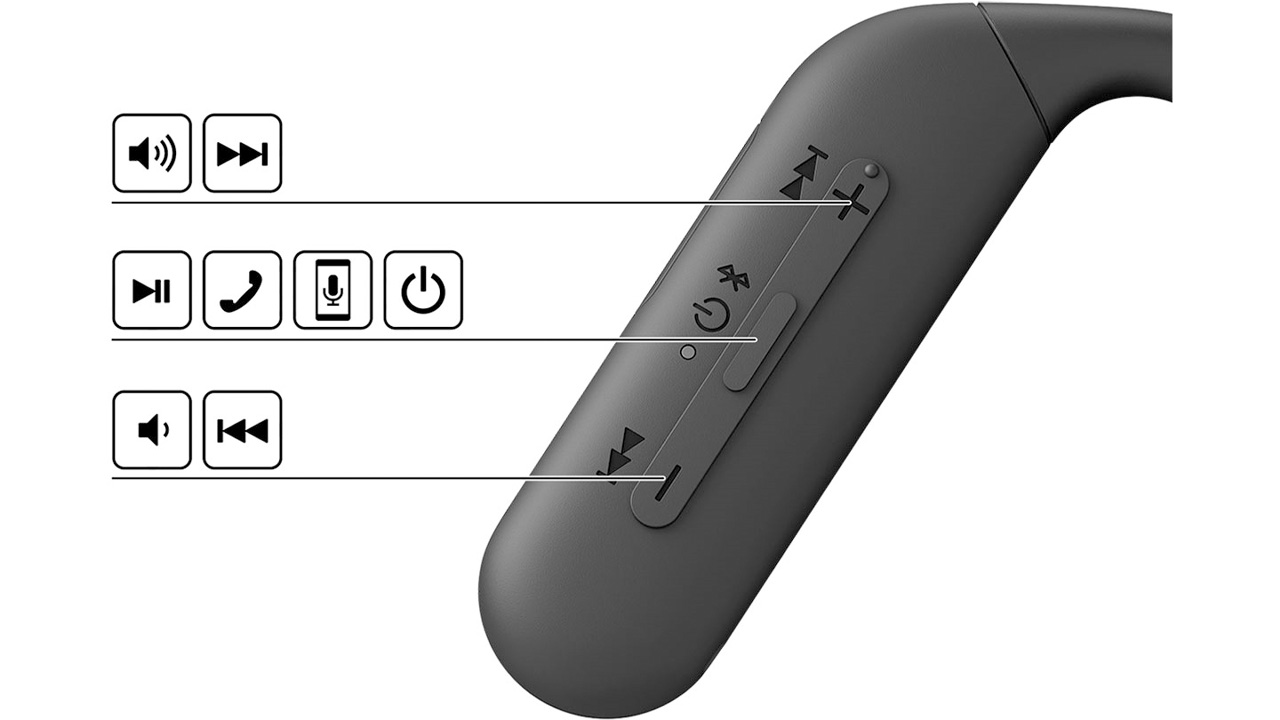 When we look at the other technical features of the headset, equipped with physical keys We see. These physical keys allow you to answer calls, pause, play music, skip forward or backward. The headset, which has Bluetooth 5.0 connection support and is resistant to water and dust with IPX4 certification, is equipped with a fully charged battery. up to 10 hours allows use. Note that the Float Run is charged via USB Type-C and its total weight is only 33 grams Let me also point out. 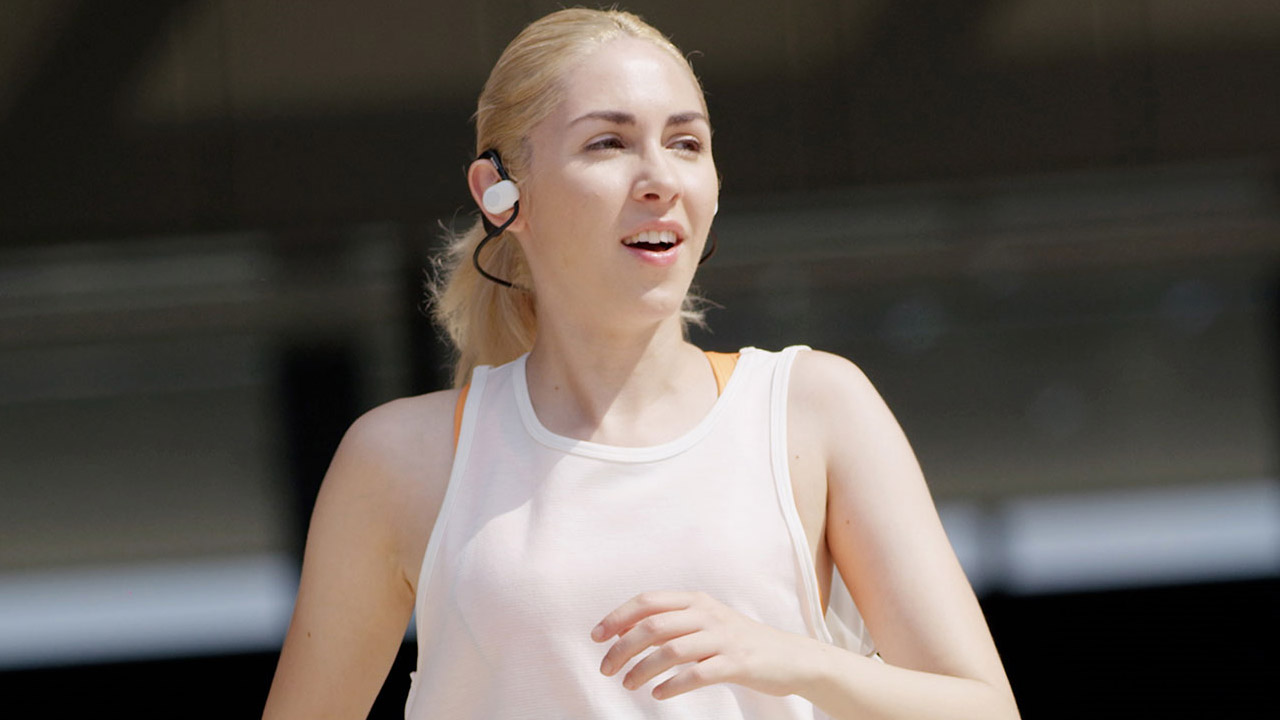 Sony’s new wireless headset, $129.99 available for purchase. It is not known at the moment whether the product will come to Turkey.