There are some movies that when you watch it, you let yourself go with the flow and get lost in it. Despite its long duration, you watch it with curiosity without getting bored and even start praying that it never ends. Because you will be sad because you know that you will return to reality from the naive fairy tale world it has put you into.

Forrest Gump; who fully deserves these accolades important place for everyone. one of the rare movies. As such, we decided to present you with an article containing information about the Forrest Gump movie before and after.

Great acting by Tom Hanks Here are the interesting details of Forrest Gump, who became legendary and famous for touching on the famous people and events of the period he passed.

Forrest Gump is based on the 1986 novel of the same name by Winston Groomm, who passed away in 2020.

After the popularity of the movie, the sequel was released in 1994. Gump & Co. came out with the name. Forrest Gump’s sequel Met Tom Hanks A section is also available.

Gump & Co. The script of the movie, which was decided to be shot after the book, was written in 2001. Eric Roth Written by Tom Hanks, the sequel to such a masterpiece worst thing to do He refused to take part in the movie, thinking it would happen. After this situation, the project was shelved.

There are also a few differences between the book and the movie.

Forrest, who we see in the movie as a naive, thin personality emotionless, pessimistic in the book is depicted as

Another difference is the appearance of Forrest Gump.

According to the description in the book Forrest Gump He is 2 meters tall and weighs 108 kilograms. That’s why the author of the book insists that the person who will portray Forrest in the movie is the actor who draws attention with his large size. John Goodman he wanted it to be.

Let’s move on to other interesting details about the movie…

The first actors considered for the role of Forrest Gump Bill Murray and John Travolta They turned down the offer. Turning down the role after John Travolta watched the movie biggest mistake of your life said it was.

Forrest’s childhood sweetheart Jenny Jodie FosterNicole Kidman and Demi Moore Some people were contacted, but none of them were interested. Also Forrest’s military friend bubba The famous rapper who died in 1996 auditioned for his character Tupac Shakur also participated.

These running scenes were inspired by a real event.

The 16-year-old who started running for his friend who died from bone cancer in 1982 Louis Michael Figueroafrom one end of the USA to the other (New Jersey to San Francisco) i.e. He ran about 4500 km and this run took 60 days.

Tom Hanks was so exhausted during the shooting of the running scenes that his brother Jim HanksThey used it as a stunt double.

His brother wasn’t the only relative of Tom Hanks in the movie. 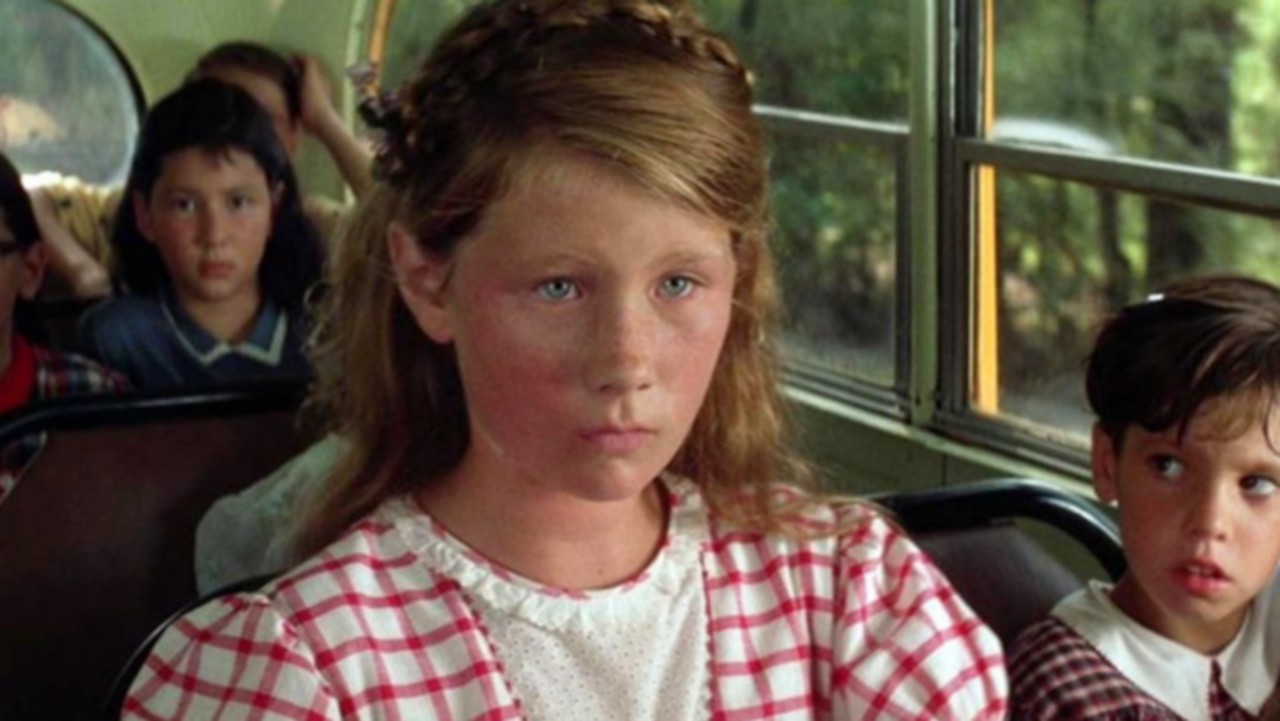 On the bus, one of the boys who didn’t let Forrest sit next to him was Tom Hanks’ daughter. Elizabethit was Also among these children is the director of the film. Robert ZemeckisThere was also his son.

Forrest’s shrimp company opened in 1996 as a restaurant chain and is now in 33 countries servicing.

This scene, in which we see Forrest waiting for his mother in the hallway, is inspired by Norman Rockwell’s “Girl with a Black Eye”.

When Forrest was learning how to play ping-pong, his fellow soldier “Do not keep your eyes on the wholesale!” even once in all the scenes where he played ping-pong after his advice. he doesn’t blink. Another similar detail is that Forrest’s eyes are always closed in all his photos shown in the movie.

What was Forrest Gump saying in his speech that we couldn’t hear at the rally?

Forrest Gump at an anti-war protest The words we couldn’t hear because the microphone was sabotaged were:

“When people go to Vietnam, sometimes they return to their families without legs. Sometimes they don’t return at all. That’s a bad thing. That’s all I have to say about it.”

Forrest appears in a blue plaid shirt in the first scene of every episode with age transitions. His son continues this shirt tradition. 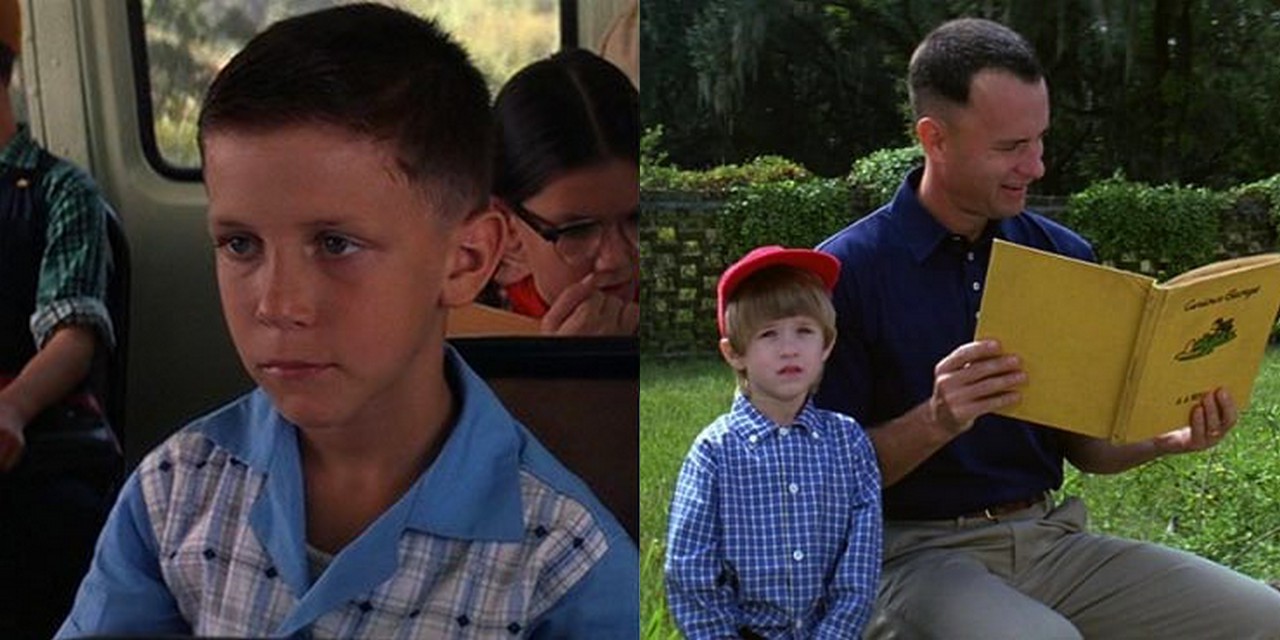 The feather we see at the beginning and end of the movie represents Jenny.

Jenny, who was abused by her father as a child and could not get over this trauma, is a child. turn into a bird symbolizes the wish to fly. In a dialogue with Forrest, Jenny“If I jump off the bridge, can I fly?” he asks, and in reality he is constantly traveling far.

Another detail about Jenny is about her illness. The disease, which is presented as an unknown virus that doctors cannot cure, in the movie. AIDS. In the years when the book and thus the movie came out, great prejudice His name is not mentioned in the book or movie.

In another article, we will be with you again with interesting information from unforgettable films that have a great place in the audience.

10 Little-Known Details About The Price of Bondage

ThyssenKrupp Steelworks in Duisburg Companies should also use less gas. (Photo: dpa) Berlin With the gas price brake, the federal...