Fuel prices, which are almost 30 TL, are now completely out of control. Well, how much would you save if you bought fuel before the hike came after every price hike news? We calculated on May 2022 data.

The last 1 year has been incredibly difficult in terms of fuel prices. Gasoline prices, which could be bought for 7.80 TL in May a year ago, have reached 28.56 TL according to current data. This huge price difference is causing hikes in all sectors. Especially in the last months, we have started to work for fuel. Here, besides the economy in Turkey, there are also factors such as the Russia-Ukraine war.

In this high cost of living, people are trying to save on every item. One of these savings is to fill the tank before the hike. In this action, which started to occur especially after the increase in price increases in the last year, when people receive the news of the increase, they fill up at the fuel stations and refuel their cars before nightfall. Thus, for a while before the raise comes they are using fuel at the previous “raised” price. So how logical is this system?

Today, I will explain to you how much profit you can make in 1 month if you buy gasoline before new hikes come. In this content, which we narrate through data by considering items such as fuel consumption and daily usage needs; We will try to find the answer to how much you can save if you buy fuel just before the price hikes.

How much will you save if you always buy fuel before price hikes?

This topic is actually a bit difficult, but let’s try to make it as easy as possible for you. Now let’s create a character who has a car and commutes on his own. Let her name be Can.

Looking for ways to be less affected by the increasing petrol price hikes, Can comes up with an idea. If he goes and fills the fuel of the car after every price hike news, he will be able to save money. He wants to spend the month of May doing this.

With May 1, he fills the 50-liter tank of his car. Can buys fuel for his car from 20.47 TL per liter and pays 1023 TL to the gas station. Can commute to work 5 days a week, also takes care of his private affairs. In addition to these, Can, who makes a long journey once or twice a month, will fill his car with fuel by entering the queue the day before the hike, every time he receives the news of a new hike. After driving the car with a full tank for a while, the news of the first raise comes. 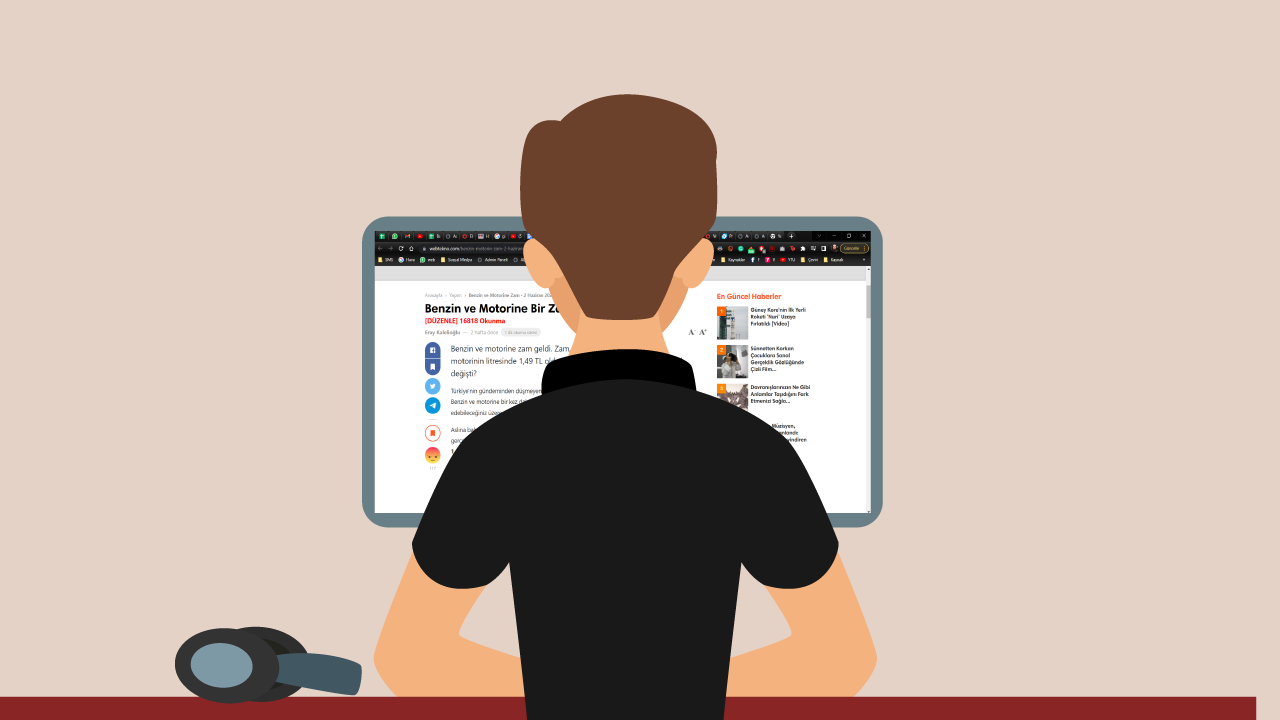 Learning that the fuel will be 21.27 TL on May 11, Can immediately fills up his car by entering the queue after work on May 10. Can bought a liter of gasoline at the previous price of 20.47 TL, because he was quick. He paid 843 TL in total.

Can travels a little more with this fuel. On Saturday, he goes out and has fun with his friends. On Sunday, he wants to rest a little. When he goes to work on Monday, he receives the news of another raise. Although he is sad about this news, he says there is nothing to do and after work liter It takes 34.6 liters of gasoline from 21.27 TL. Only 5 days have passed since the previous hike and he made another 735.90 TL fuel purchase. 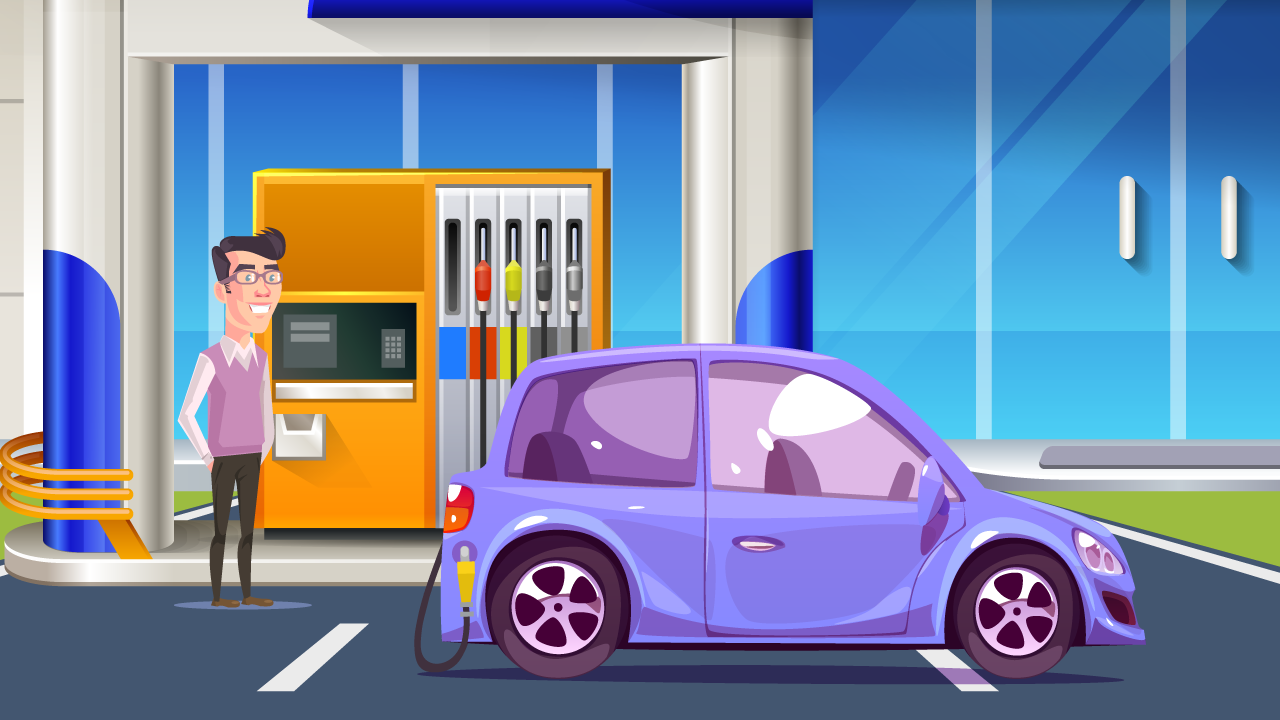 After using this fuel for a short time, on 19 May; that is, he learns that there will be another raise only 2 days after the previous raise. In fact, his car is almost full of fuel, but he is stubborn and fills it up again before the raise comes. This time, it’s a price hike that sort of got rid of it because it went early last time. 11.70 liters from 22.96 TL takes fuel. For this fuel, he pays 268.63 TL. Moreover, this time the hike is much more frightening. The fuel, which is exactly 23.99 TL, starts to annoy Can.

Two days later, another news comes. This time, he sees that there is a discount of 1 TL for gasoline. This is good news, but Can already has enough gas in his tank. For this reason, he thinks that it makes sense to use it and buy fuel when the news of the hike comes again. Using this fuel for almost 1 week Can learns that there will be a solid raise on May 27. He has already run out of fuel in his car, so he immediately takes his breath at the gas station before the fuel prices increase. 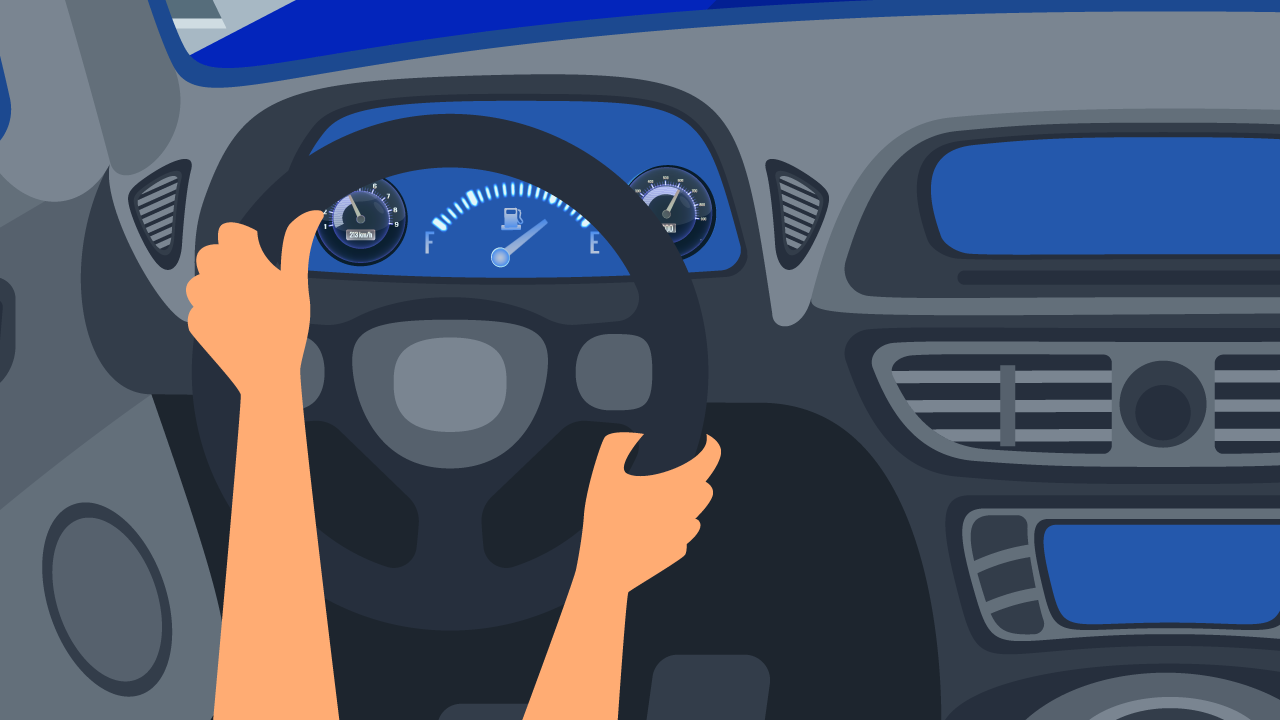 It gets exactly 49 liters of gasoline from 22.97 TL per liter. One day after this purchase, which costs 1.125.5 TL, another hike news comes. Even though he only went to work once, he makes his way to the gas station again. This time, it takes 4.6 liters of fuel from 24.42 TL per liter. Another 112 TL came out of his pocket. The 50 liters of fuel in its tank is sufficient for the rest of May.

Keeping the data for a whole month, Can wants to calculate how much he paid for the fuel and how much he would have paid if he had bought the fuel when the tank ran out instead of buying fuel before the hike. First, according to his calculations Calculating that he paid a total of 4108 TL for fuel in May, Can sees that he has 36 liters of gasoline left.

The main event that led Can to this job is how much he would lose if he bought fuel without paying attention to the price hikes. To calculate this, it calculates how much fuel it consumes every day beforehand. Accordingly, after filling 1023 TL of fuel on May 1, it was supposed to buy 44.8 liters of fuel from 21.27 TL per liter on 10 May. This too It would make 952.90 TL. According to Can’s calculations, this fuel would run out on May 19 and he should have bought 46.3 liters more fuel than 23.99 TL per liter. The fee for this would be 1110.70 TL. 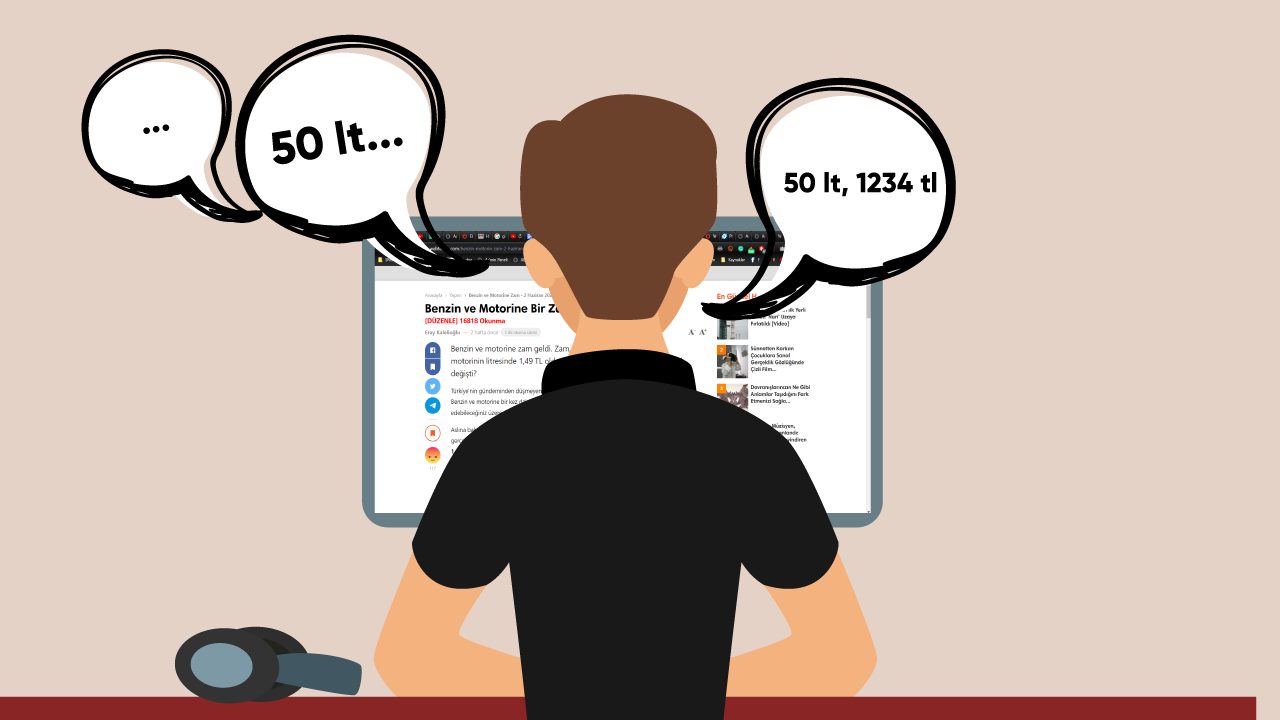 Can looked at the difference of 193 TL and thought about all the time he had been waiting for the whole month. Also from here, even though he turned off the car while waiting at the gas station. It had lost about 2 liters of fuel. It was also a serious loss when he waited. Would he give such importance to increased prices again? He thought the most logical thing to do was to strike a balance between the two. After that, it would continue according to the increase and the amount of fuel in the tank of his car.

Gasoline Sales Increased 57 Percent Compared to Last Year! So How Did Sales Halve While Prices Quadrupled?

Prepared according to May 2022 data.

In this content, all the fuel prices that confront the fictional character we have established, are the prices of a fuel company. It was prepared according to the data presented for May 2022. Of course, factors such as city, district, fuel company will affect these prices, but we wanted to show you how this rate is. Apart from this, the hike in May may not be the same as the hike in June. For this reason, there may be changes in the price difference.

So how did you find our content? You can share your thoughts on this subject with us in the comments section.

OpenSea, the world's largest NFT platform, announced in a blog post on June 29 that user emails were leaked. OpenSeathe...