Athens Greece and Bulgaria want to revive old plans for a crude oil pipeline between the Black Sea and the Aegean. But instead of north to south, the oil is now supposed to flow from south to north. The pipeline could help make EU and NATO member Bulgaria independent of oil imports from Russia. The pipeline, which would connect the Bulgarian Black Sea port of Burgas with the Greek city of Alexandroupoli on the northern Aegean, was first considered in 1993.

Now, however, Russia’s invasion of Ukraine puts the project in a new light. In early January, the energy ministers of Greece and Bulgaria agreed to resume planning for the line, albeit under a new banner.

While the original Trans-Balkan pipeline was supposed to transport crude oil from the Black Sea to the Aegean Sea, the task now is to bring oil to Alexandroupoli in tankers and pump it from there to Bulgaria. It would be possible to extend the line to Constanta in Romania.

Above all, Bulgaria could use the planned pipeline to secure the supply of its only refinery, Neftochim Burgas. The company is 93 percent owned by the European subsidiary of the Russian group Lukoil, Lukoil Europe Holding.

Neftochim Burgas is the largest refinery in Southeast Europe and also supplies other Balkan countries with petroleum products. So far, the refinery has been powered by Russian oil, which comes across the Black Sea in tankers.

An embargo on Russian oil imports by sea has been in effect in the EU since December 5th. However, Bulgaria has negotiated an exception with the EU. It is valid until the end of 2024.
Greek energy company Copelouzos Group, which was involved in the original consortium back in the 1990s, is also showing interest in reviving the pipeline project.

The company’s president, Dimitris Copelouzos, confirmed plans to this effect during a visit to Alexandroupoli last weekend in discussions with media representatives. Because of the preparatory work done at the time, the project should be able to be implemented relatively quickly.

You don’t have to “start from scratch,” said Copelouzos. While the original pipeline was supposed to have an annual capacity of 35 to 50 million tons of crude oil, plans are now being made for a much smaller pipeline for around 10 million tons annually.

>> Read here: Why so many Chinese are buying Greek property

The construction costs, which were estimated at around one billion euros for the original project, have to be recalculated on the basis of today’s prices. The fact that Turkey almost quintupled the passage fees for ships in the Bosphorus with effect from October 2022 could speak in favor of the project from an economic point of view. The fee increased from $0.83 per net tonnage to $4.08.

Original plans for the pipeline

The original plan was to bring crude oil from Russia, Kazakhstan and the Caucasus republics to the Bulgarian port of Burgas in tankers and pump it from there through a 262-kilometer pipeline to the northern Greek Aegean port of Alexandroupoli. From there, the crude oil was to be transported by sea to international markets. 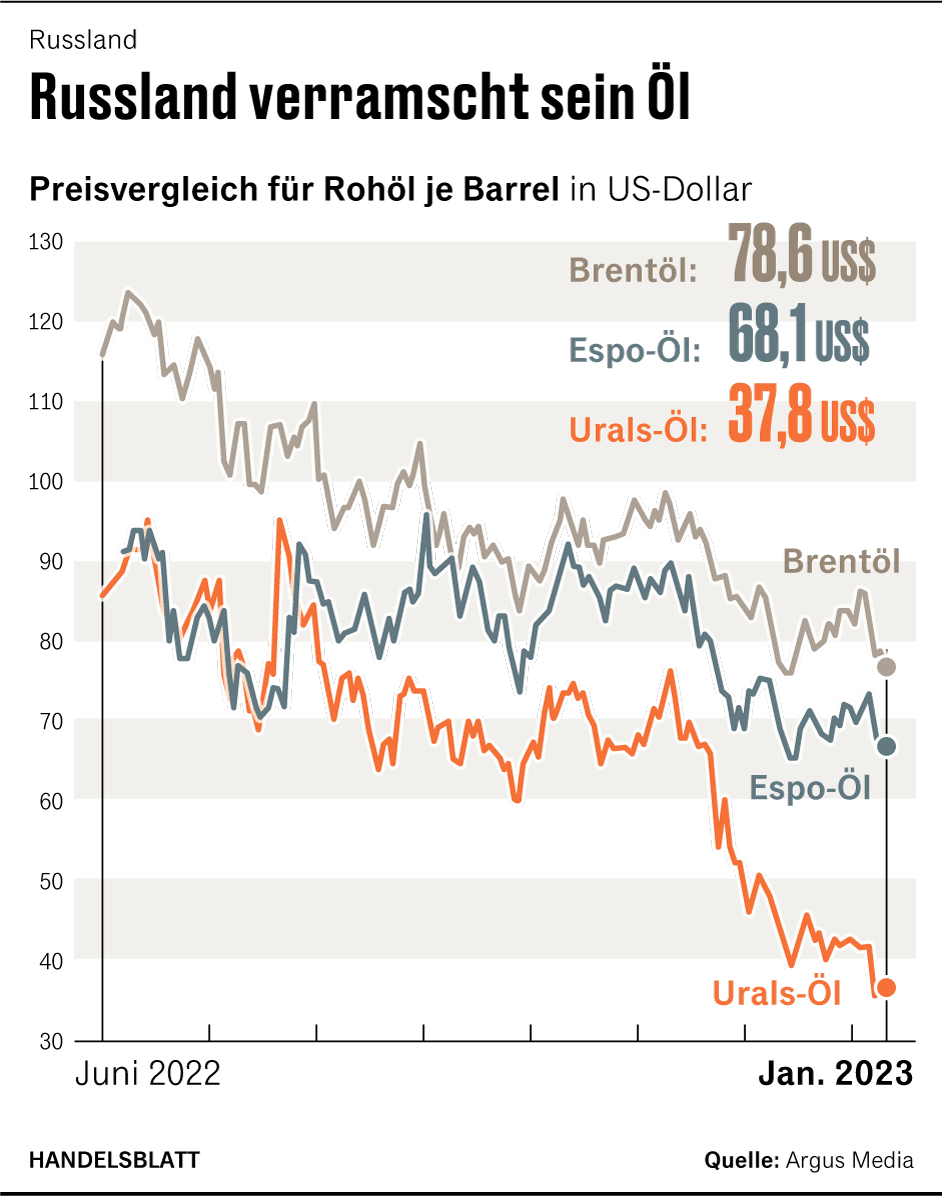 The pipeline was intended to avoid time-consuming and costly tanker trips through the congested Bosphorus and Dardanelles. In 1994 Greece, Bulgaria and Russia agreed on an initial declaration of intent to build the pipeline.

In 1998 the Transbalkan Oil Pipeline Company was founded. The Russian state-owned companies Rosneft, Transneft and Gazprom Neft held 51 percent of the joint venture. Bulgarian and Greek companies each held 24.5 percent of the shares.

In 2007 the heads of government of Greece, Bulgaria and Russian President Vladimir Putin signed an agreement in Athens on the construction of the pipeline. Laying was scheduled to begin in 2008 and commissioning was scheduled for 2011.

>> Read here: Why Russia now has to sell off its oil

But that didn’t happen. In 2008, resistance to the development of the oil port and the laying of the pipeline began to stir in Burgas and the surrounding area. The line should cross two nature reserves. In 2010, the Bulgarian government pulled out of the project over environmental concerns.

More: Greece breaks away from Russian gas – a German company is helping