JPMorgan Issues Fall Alert for Robinhood and This Meme Coin

New Dogecoin Sharing From Elon Musk! Will the Rising Continue?

Elon Musk gave the date for the launch of Starship

Crazy BTC Prediction from Famous Analyst: The Future of Bitcoin is Hidden in the Price Chart!

What Will the NFT Market Look Like in 2022? Curious Here!

Renault and Dacia Cars Have ‘Raise’

For Professionals and Students: The New Casper Excalibur Series

Poland wants to outsource coal production to the state

Wolfsburg, Alpbach VW boss Herbert Diess has sworn the group to tougher competition with Tesla. The Wolfsburg headquarters must also become “more efficient, faster,” he said, according to participants at an internal conference in Alpbach, Austria.

Diess affirmed that this initially had no direct consequences for the positions. “When I think of Wolfsburg, I don’t have the job cuts in mind,” he emphasized on Thursday. “That’s not what it is about. I care about how we work together. We need a new way of thinking. It’s not just about the brand (VW), but also about the group. It’s about Wolfsburg. “

On Wednesday, the Handelsblatt reported that Diess had presented the VW supervisory board at the end of September with scenarios according to which up to 30,000 jobs could be lost in German production. According to insiders, the supervisory board reacted indignantly to the simulation games.

The group management then made it clear that there were no plans for specific cuts in the drawer – at the same time, the cost situation and capacity utilization of some locations would have to be discussed intensively. The current idle due to the supply crisis for microchips, the profit targets of Volkswagen and the rivalry with Tesla also play a role. The US competitor plans to soon manufacture the first electric cars in its factory near Berlin.

“I know: some of you hate that,” Diess said at the meeting of around 200 executives and other managers from China who were connected via video. “But first and foremost, it’s Tesla. The distance increases. You get faster. They deliver. You will get better at building cars. They are the only brand that is growing despite Covid. You have a fully networked fleet around the world. We have to accept this competition. “

Diess solicits understanding for his statements

According to Diess, the main VW plant, which was awarded the contract for the major electrical project “Trinity” from 2025/2026, is actually in a good starting position. “With“ Trinity ”we have the chance to transform Wolfsburg (…). Only if we demonstrate here that we are competitive at a distance of 200 kilometers will we also be competitive worldwide, ”said the VW boss with a view to the Tesla location in Grünheide in Brandenburg. In this context, Wolfsburg has a “decisive role” to play.

The works council is calling for more e-models for the headquarters. There are already programs running to keep costs down. 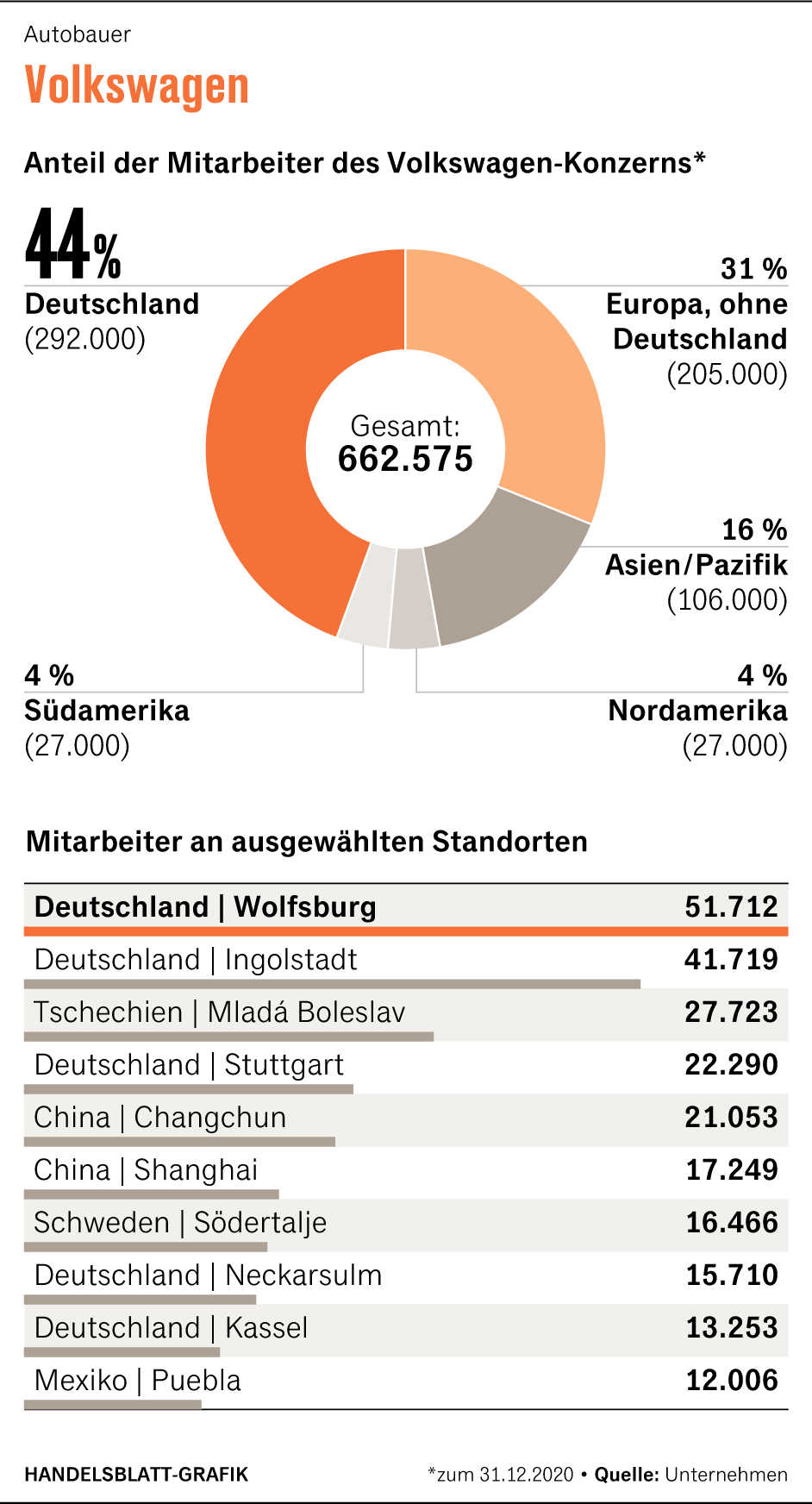 Diess appealed to the managers in Alpbach for understanding for his statements, which were sometimes perceived as erratic and provocative. “Why is the boss so nervous and sometimes tough?” He asked the other managers. “Because I’m worried. It is a crucial time for our company. We are successful in the old world. This is not guaranteed in the new world. “

In the coming years, the group will invest a high double-digit billion sum in models with electric and hybrid drives as well as in software and networking. An updated plan is expected in mid-November. “We have all the requirements,” said Diess. But VW has to stretch. “We are facing the greatest transformation in VW history. We have to deliver and ensure that VW is a strong and successful company by the end of the decade. “

Tesla CEO Elon Musk claims that he will become the first Dogecoin billionaire in a recent tweet. *In Dogecoin —...

JPMorgan Issues Fall Alert for Robinhood and This Meme Coin

New Dogecoin Sharing From Elon Musk! Will the Rising Continue?