Artificial intelligence recently introduced by OpenAI ChatGPTstarted to be used by everyone in a short time. The system, which revealed the level of artificial intelligence, was doing most things you can think of, from problem solving to writing poetry. As a result, this situation started to cause concerns in other companies.

A report shared today by The New York Times, Google is alarmed because of ChatGPT revealed. According to the news, the tech giant will give ChatGPT a giveaway this year. opponent It will also take important steps in artificial intelligence.

The New York Times reported that Google this year chatbot features of search engine reported that it will show a version with Also, the company It will introduce more than 20 artificial intelligence projects in 2023. was also included in the article. It was even stated that the ChatGPT issue was taken very seriously and that the founders of the company, Larry Page and Sergey Brin, met with the executives for an answer.

Google’s own chatbot provide accurate information, ensure security, and avoid disinformation was given priority. There is no word on when the company will introduce the AI ​​search demo. However, the information received will be held in May shows that it could be introduced at the developer conference I/O.

Apart from that, the tech giant is said to be working on a technology that creates and edits images. It is also reported that a code generation tool called PaLM-Coder 2, which is similar to Microsoft’s GitHub Copilot software, and a tool that creates applications for smartphones called Colab + Android.

It was rumored that ChatGPT could replace Google 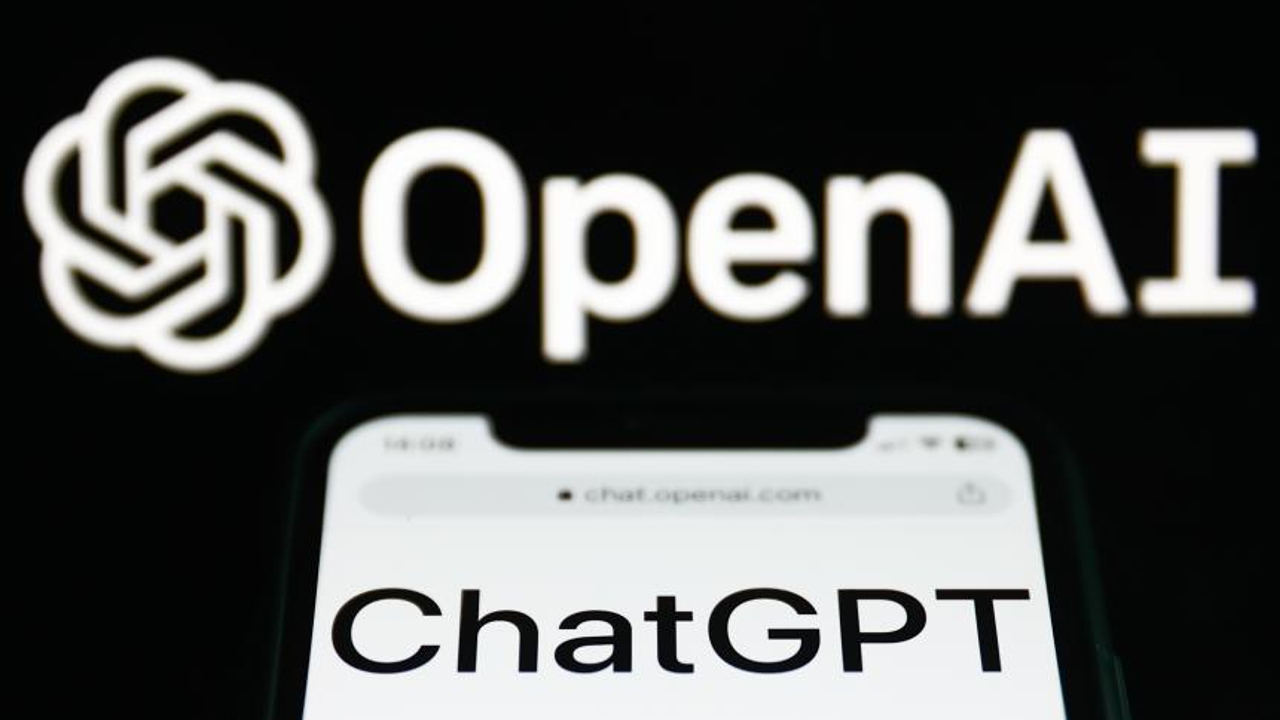 ChatGPT Google can replace Rumors had also increased recently. In fact, it was claimed that Google published a red code for ChatGPT in the past months and started to see competitors because of the effects that artificial intelligence can have on Google Search.

In addition, it was revealed a few weeks ago that Microsoft, which has invested $ 10 billion, will integrate ChatGPT into the Bing search engine. As you can imagine, this development also revealed that Google usage can be seriously affected.