Dusseldorf With Max Verstappen, the world champion is certain when Formula 1 turns onto the home straight at the last race of the season in Abu Dhabi on Sunday. The premier class of motorsport is like many other sports in the professional field: only a few teams can still win, the decisive factor is the financial commitment.

Even traditional racing teams like Ferrari have trouble keeping up with the budgets of the two frontrunners Mercedes and Red Bull – not to mention the rest of the teams. 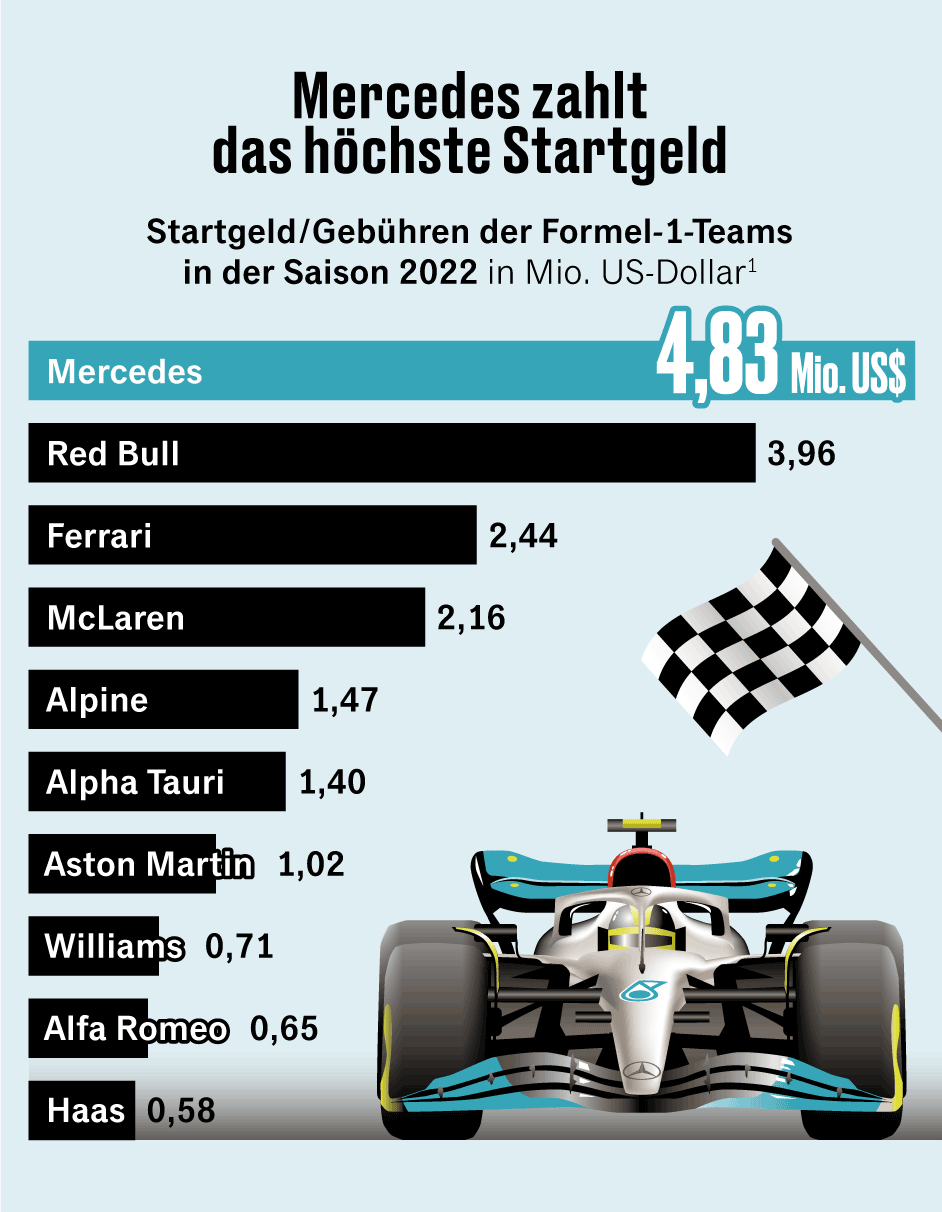 If you make it to the top as a driver, you can earn real money in Formula 1. The annual salary of the two top drivers Lewis Hamilton and Max Verstappen is estimated at 36 million euros each – advertising revenue is on top. 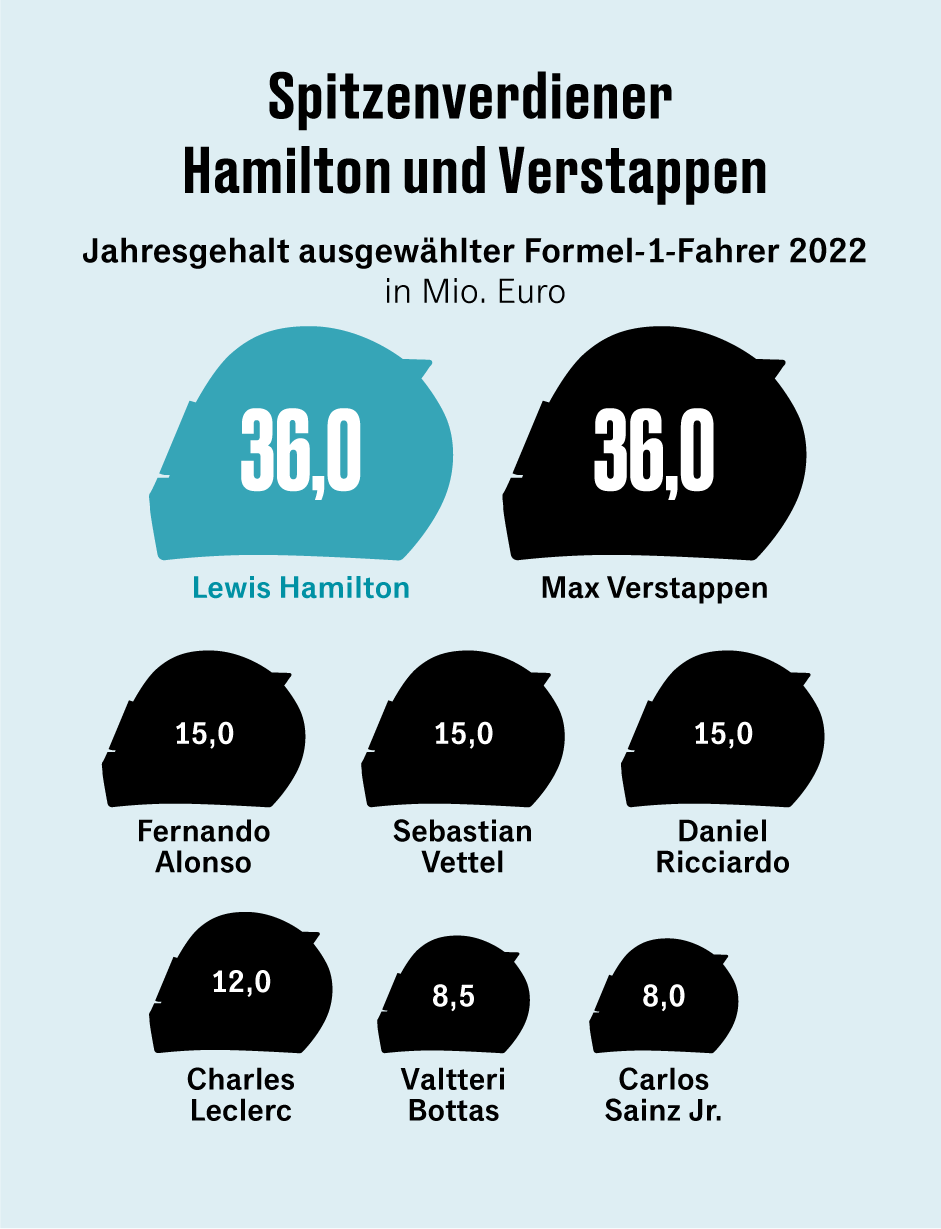 In Germany, interest in Formula 1 has declined significantly: Compared to the peak times in the era of Michael Schumacher, it is just under a third at around three million. 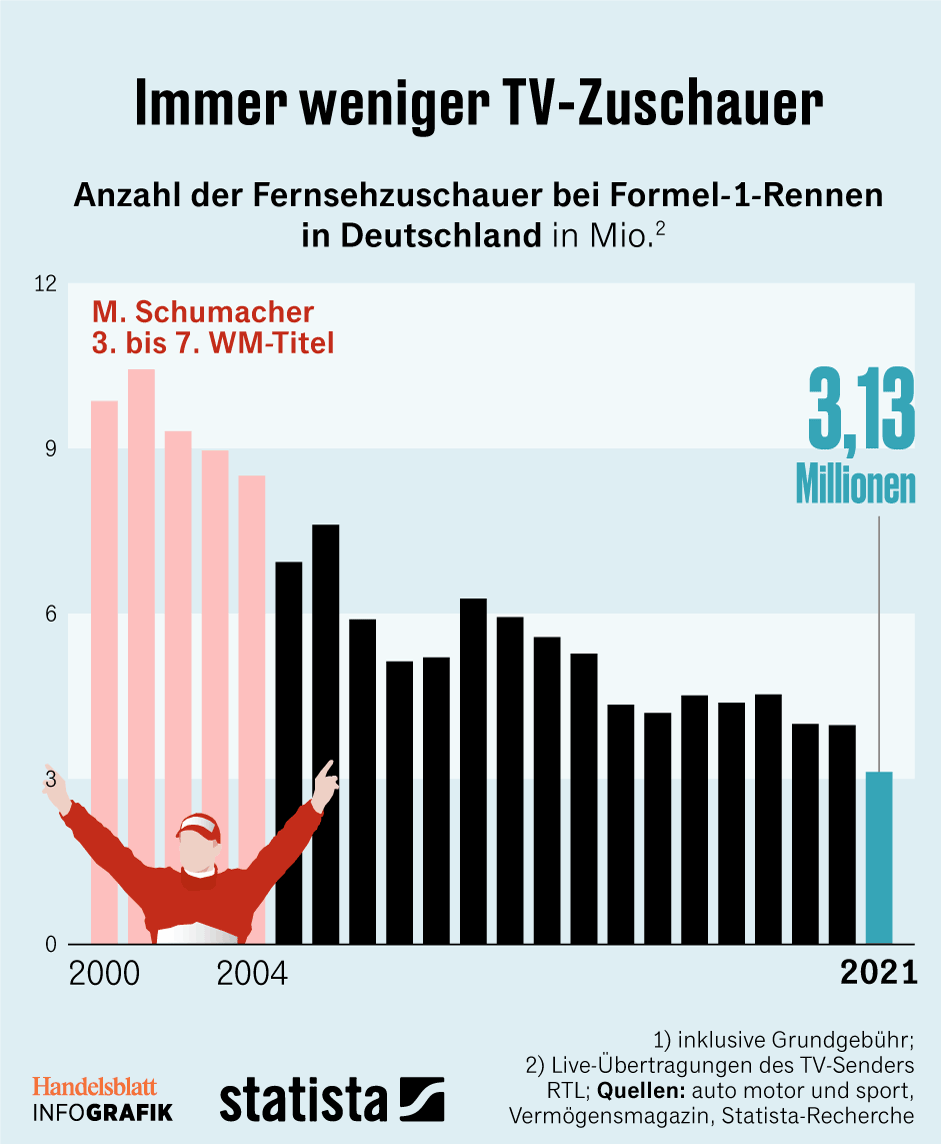