A special press tour was held at the Togg factory, which opened on October 29, 2022. We convey new information about Togg and special images that have never been released from inside the factory.

A special team of 26 people consisting of 20 automobile journalists, 5 YouTubers and 1 technology editor went to Togg’s Gemlik Factory, after the opening on 29 October press tour for the first time joined.

Founder of Auto Newspaper Ahmet Celik was also among the names participating in the press tour. He shared the images he took inside the factory, the special statements of CEO Gürcan Karakaş and the information you will learn about Togg for the first time with Webtekno.

At the press conference held at the Togg factory, CEO Gürcan Karakaş answered the questions and explained the details about Togg that you will hear for the first time: 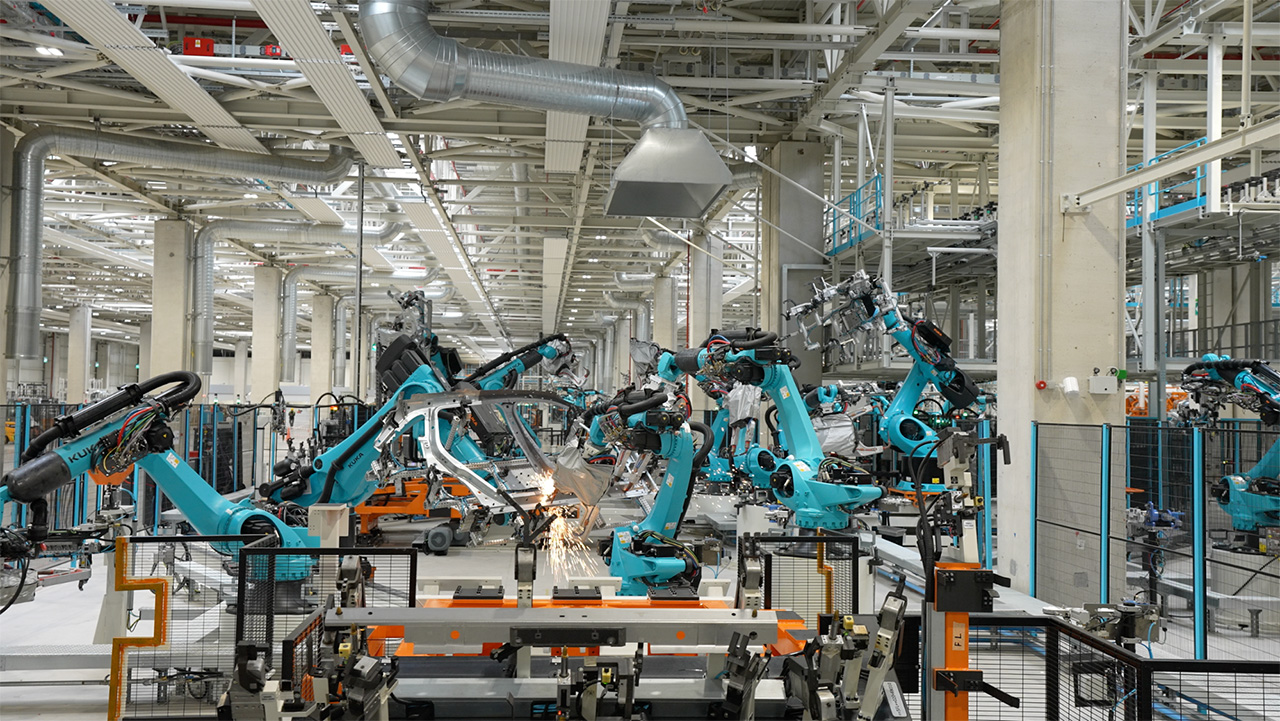 2. Togg C-SUV specifications will be as follows:

4. The paint line for Togg cars consists of 310 meters: 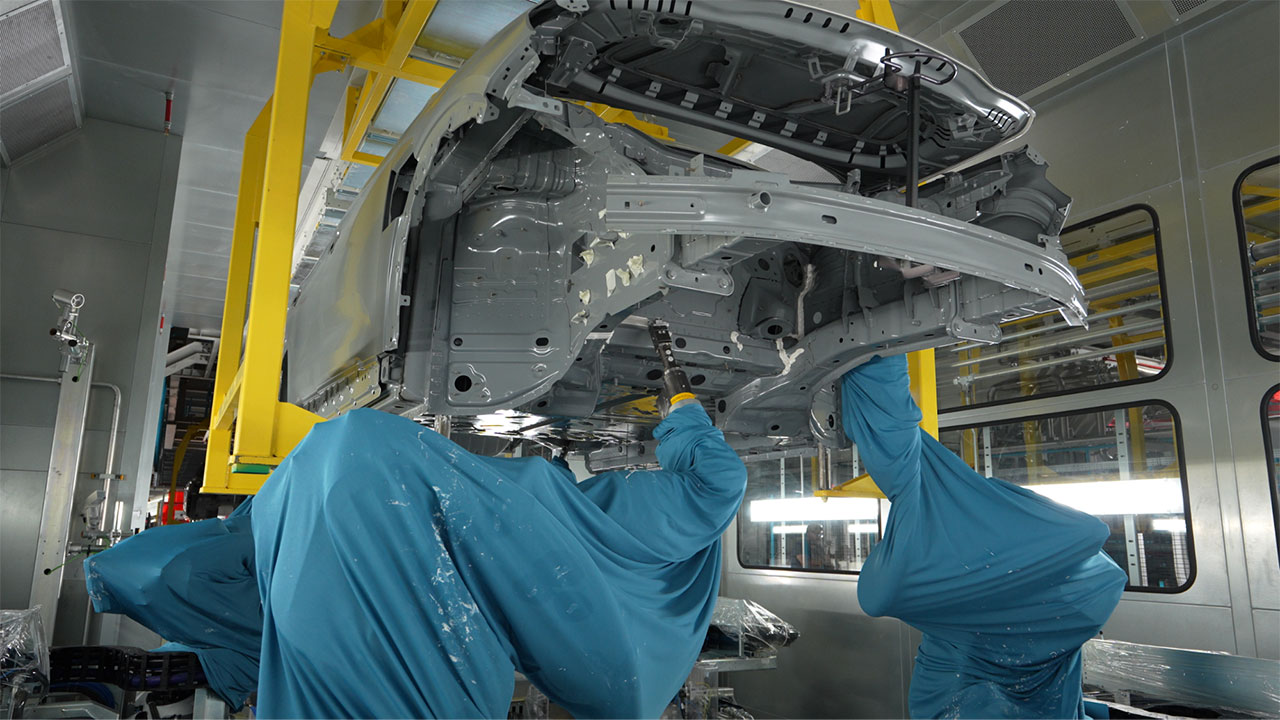 5. Until the end of the year, 165 Toggs will be produced for testing purposes, and in the following period, the target is to produce 1 Togg in 3 minutes:

6. All Togg models will be produced on a single line, and the design of this line is entirely owned by Togg employees: 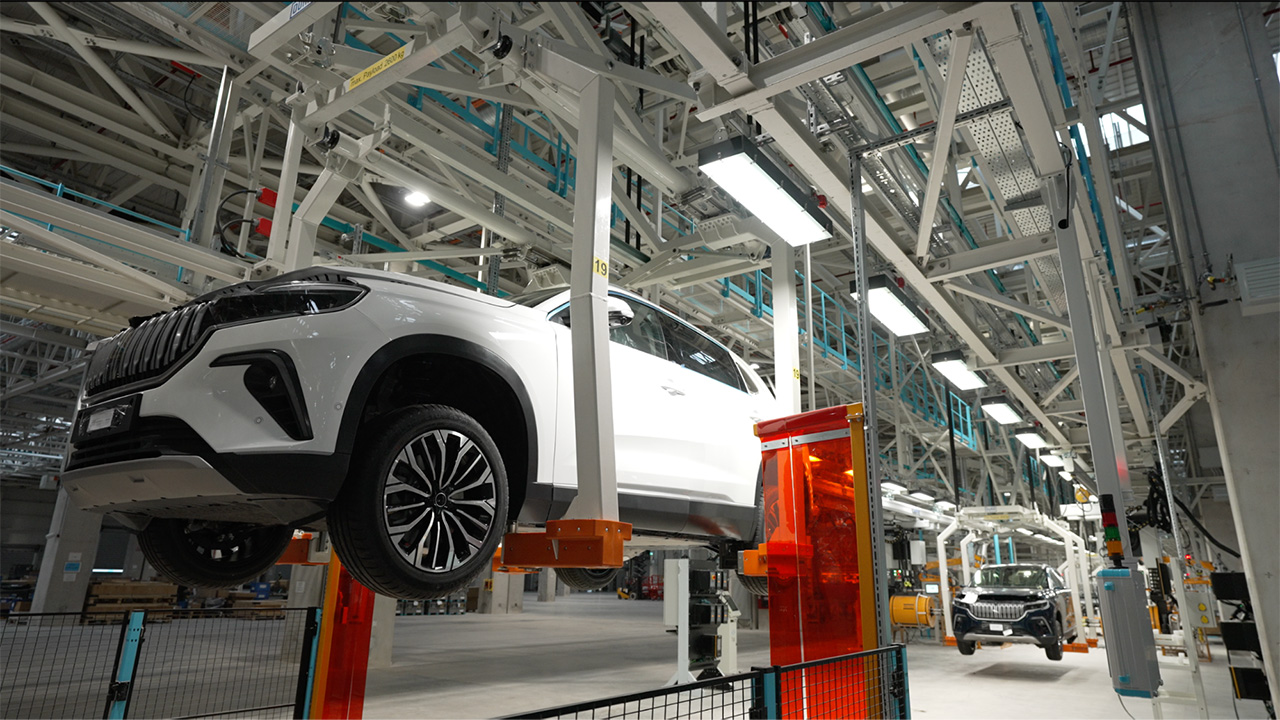 8. Togg’s model names will be determined from letters only:

9. Togg may be listed on the stock market in the future, the amount of investment made so far has reached 1.3 billion euros:

10. As you use Togg, mile points will accumulate on Turkish Airlines: 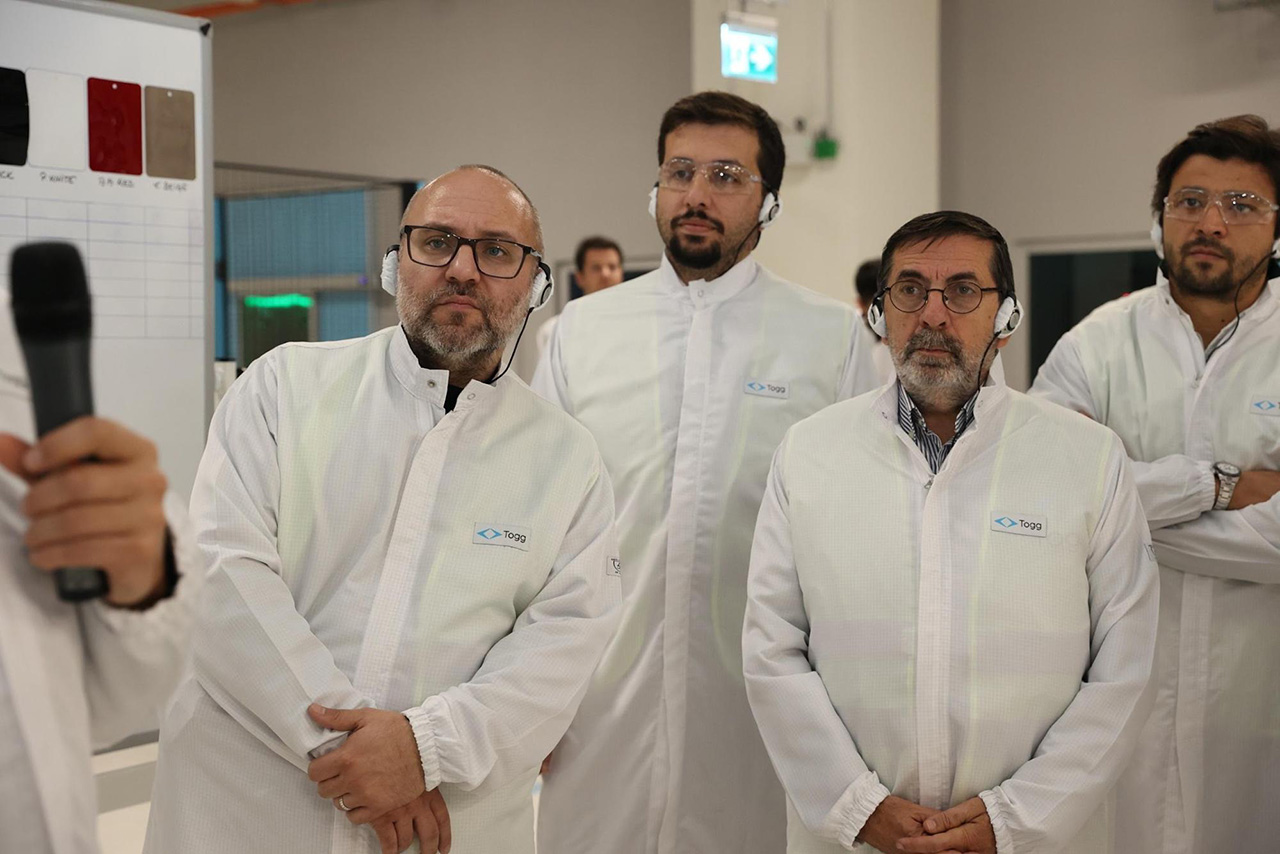 ​ ​ Ahmet Çelik, who participated in the first press tour held at Togg’s Gemlik Factory, shared his impressions with us as follows: 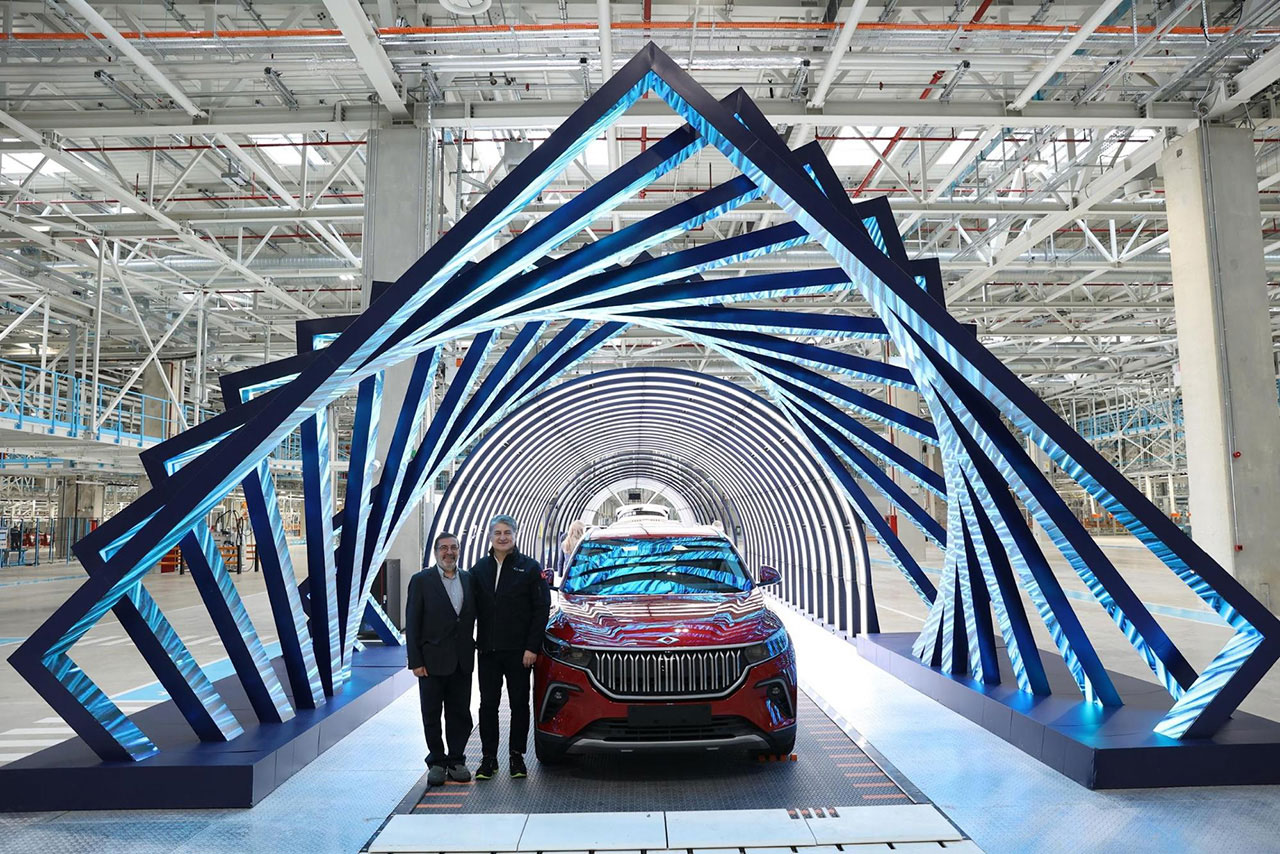 Let’s come to my impressions as an automotive journalist of 27 years… The following observations and experiences are my personal views on what I saw in the automobile factories I visited and visited in Europe, America, Japan and China over the years.

First I have to say this; There is a factory and it is very, very technological. In fact, robots actually work here! There are also fully electric cars! I used it on the test track too! He is also extremely trustworthy, extremely intelligent and technological. So don’t believe the lies of social media…

After touring the factory, we drove the cars on the test track. Then, Togg CEO Gürcan Karakaş first made a presentation and then answered our questions. Everyone asked any question they wanted. There were no questions or time constraints. You can be sure of that. The summoned press consisted of automotive journalists. In other words, there was no distinction between “pro” or “opposition” media. There was the spokesperson, Yeni Şafak, Sabah and Hürriyet.

I can say that there were automotive journalists who were invited based on merit rather than newspapers. Yes, after these short sincere thoughts, let’s come to what Togg CEO Gürcan Karakaş told us and what he told us in the question and answer part. I can summarize the highlights of the conversations that lasted 2 hours as follows.

The subject of “domestic and national”, which is commented by those who do not know:

Togg is a national project. It is a 100% domestic project whose intellectual and industrial property rights belong to 100% of Turkey and from this point of view, naturally. Today, property rights determine locality, not the number of parts you use.

Togg supplied 75 percent of its suppliers from Turkey for its first smart device, the C-SUV. This ratio corresponds to 51 percent in terms of value. Togg’s goal is to reach a locality rate of 68 percent in the next three years.