Realme GT Neo 5 will break the record with its charging speed!

Berlin In the debate about a possible limit of cash payments to 10,000 euros, the federal states are at odds. While Bavaria rejects a corresponding initiative by Federal Interior Minister Nancy Faeser (SPD), Baden-Württemberg and Schleswig-Holstein are signaling support for a cash limit.

“A cash limit is an important tool in the fight against money laundering and other forms of crime,” said Baden-Württemberg’s Finance Minister Danyal Bayaz (Greens) to the Handelsblatt. The limit of 10,000 euros proposed by Faeser “I find to be a proportionate amount that does not restrict the personal freedom of people and companies too much in everyday life”.

The Finance Minister of Schleswig-Holstein, Monika Heinold (Greens), also welcomes the Interior Minister’s initiative. “He is a valuable contribution to the fight against crime,” said Heinold the Handelsblatt. Germany is still a “money laundering stronghold”. “It is the task of the state to take decisive action against this.”

Faeser argues similarly. “For me, it’s about breaking up criminal structures and consistently depriving them of criminal income,” explained the minister. A restriction on cash transactions “reduces the risk of criminal assets being concealed”.

Bavaria’s Finance Minister Albert Füracker (CSU), on the other hand, sees a disproportionate measure in limiting the use of cash. “The compulsion to pay digitally does not automatically lead to less crime. This is also reflected in cybercrime, which, when in doubt, can do without cash at all,” he said.

A number of EU countries already have limits on cash payments

The cash limit is one of several measures in the Federal Ministry of the Interior’s new strategy for combating organized crime (OC), which Faeser intends to present on Wednesday at the autumn conference of the Federal Criminal Police Office (BKA) in Wiesbaden.

Faeser is thus moving in line with the EU Commission, which last year advocated an EU-wide cash limit of 10,000 euros as part of a whole package of measures for a more efficient fight against money laundering. The limit is intended to help ensure that money from criminal transactions can no longer be fed into the regular economic cycle so easily.

The Commission proposal is currently being discussed in parallel in both the EU Parliament and the EU Council. There is still no common position in any institution. But there seems to be a majority in Parliament. However, there are also amendments that want to set the limit even lower than 10,000 euros.

A number of EU countries already have limits on cash payments. In France and Spain, for example, the upper limit is currently 1000 euros. In Italy, Prime Minister Giorgia Meloni wants to raise the upper limit from the current €2,000 to €10,000.

Belgium and the Netherlands have a limit of 3000 euros. However, payments between private individuals, such as when selling a car, are often excluded. Germany, Ireland, Finland, Sweden, Austria and Hungary have no upper limit.

The private banks in Germany had welcomed the Brussels efforts for Europe-wide uniform regulations to combat money laundering and terrorist financing last year. However, the Federal Association of German Banks (BdB) saw the upper cash limit as a “symbolic, political decision” that would do little to combat illegal cash flows.

Constitutional reservations have also been voiced. The former President of the Federal Constitutional Court, Hans-Jürgen Papier, once spoke of “unjustified interference with civil liberties, namely freedom of contract and private autonomy”.

The Speyer constitutional lawyer Joachim Wieland expressly does not share this assessment. A legal cash limit of 10,000 euros “would be a proportionate encroachment on the general freedom of action and freedom of occupation and would otherwise not be constitutionally objectionable,” Wieland told the Handelsblatt.

Such a measure is legitimate and appropriate to counteract the risk of criminals’ assets being concealed. A milder means for this is not apparent. In addition, from Wieland’s point of view, it should be “reasonable for those affected to make cash payments of 10,000 euros and more”.

In Germany in particular, upper limits for cash transactions were always viewed with skepticism. Some in the FDP see themselves as the last keepers of the cash payment practice. “A cash limit is a deprivation of liberty,” tweeted the liberal member of the Bundestag Frank Schäffler. The Federal Association of Consumers (VZBV) even expressed concern that restricting cash transactions would put all users under general suspicion. 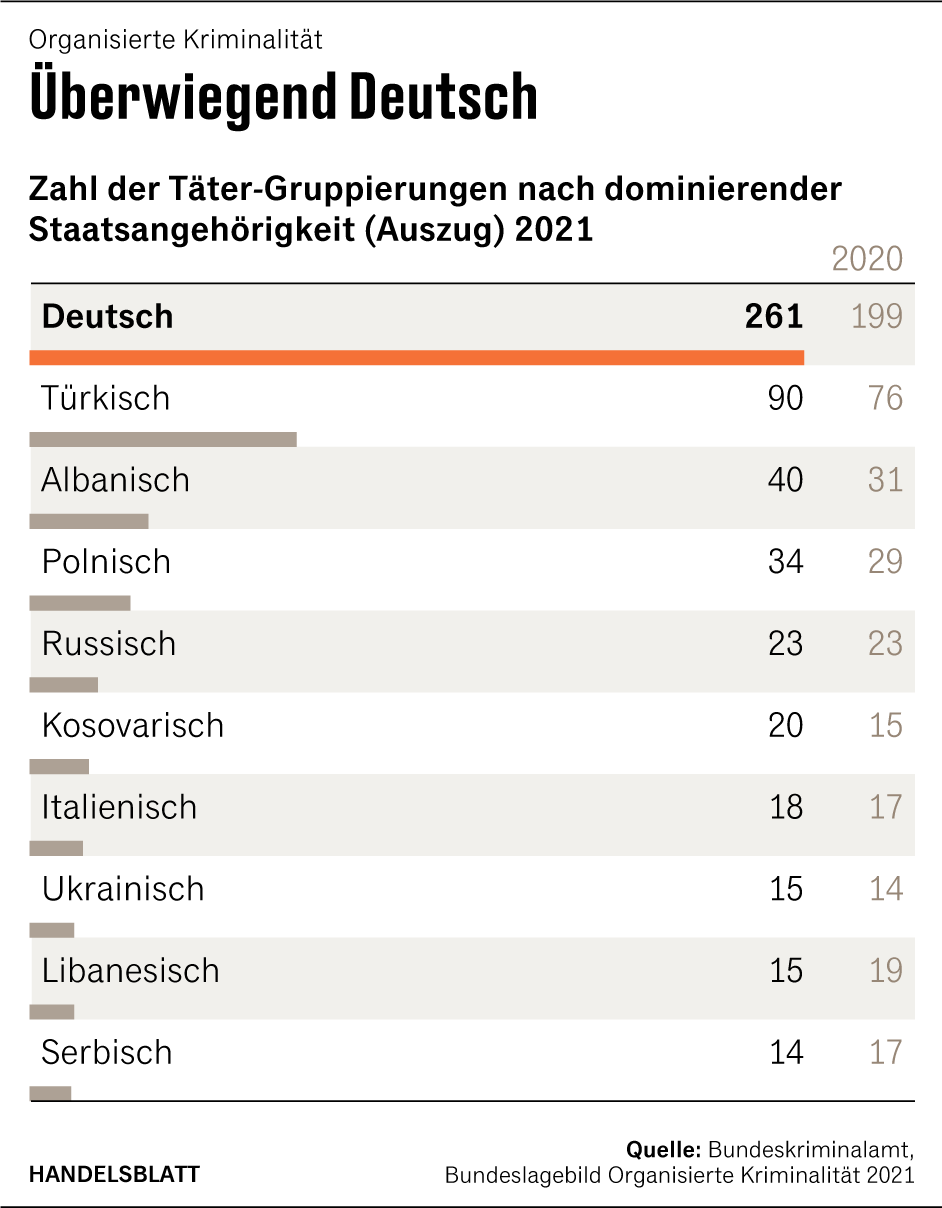 Here too, the trend of paying without notes and coins, probably also promoted by the corona pandemic, is unbroken. According to the Bundesbank, 27 billion cashless payments with a total value of 65 trillion euros were processed in Germany last year.

More: Cash limit is getting closer – Lindner expects a limit of 10,000 euros

Etherscan.io recently reported that two deep-pocketed investors who interacted with one of the Coinbase-linked wallets called “Coinbase 10” have accumulated...