Twitch has released a roadmap for 2023. The platform announced that it will bring many features, from changes in advertising to innovations that will allow publishers to monetize.

Twitch, the world’s most popular live streaming platform, shared a roadmap for the features it will bring in 2023. It covers a lot of topics such as new features, ads, new options to monetize publishers.

The features were addressed in an open letter shared by the company’s executive director, Tom Verilli and Mike Minton. Accordingly, the innovations that will come to the platform will debut in the first half of the year. The duo said about this in their statement, “Our main focus for this year is, is the growth of both your communities and your earnings on Twitch” expressions were used.

Features are coming to make the Ad Incentive Program easier

Some of the big changes to be made are ‘Advertising Incentive Program’will be in. This program provides broadcasters with a reliable, stable, Opportunity to earn monthly advertising revenue he knew. The main goal was to lighten the advertising load with preset ad scheduling and automation. However, publishers criticized the current system for its complexity and lack of control over ads.

Twitch’s changes came after these complaints. According to Verilli and Minton, the program will be updated later this year, giving publishers an opportunity to adjust the number of ads. more flexibility will be provided. It will also be updated to provide more visibility and control.

There are also changes in pre-release ads. For example, running three ads per hour, disable all pre-release ads will provide. It was also stated that the picture-in-picture (PIP) feature will adapt to most of these ads, and publishers can flag upcoming ads to notify viewers. 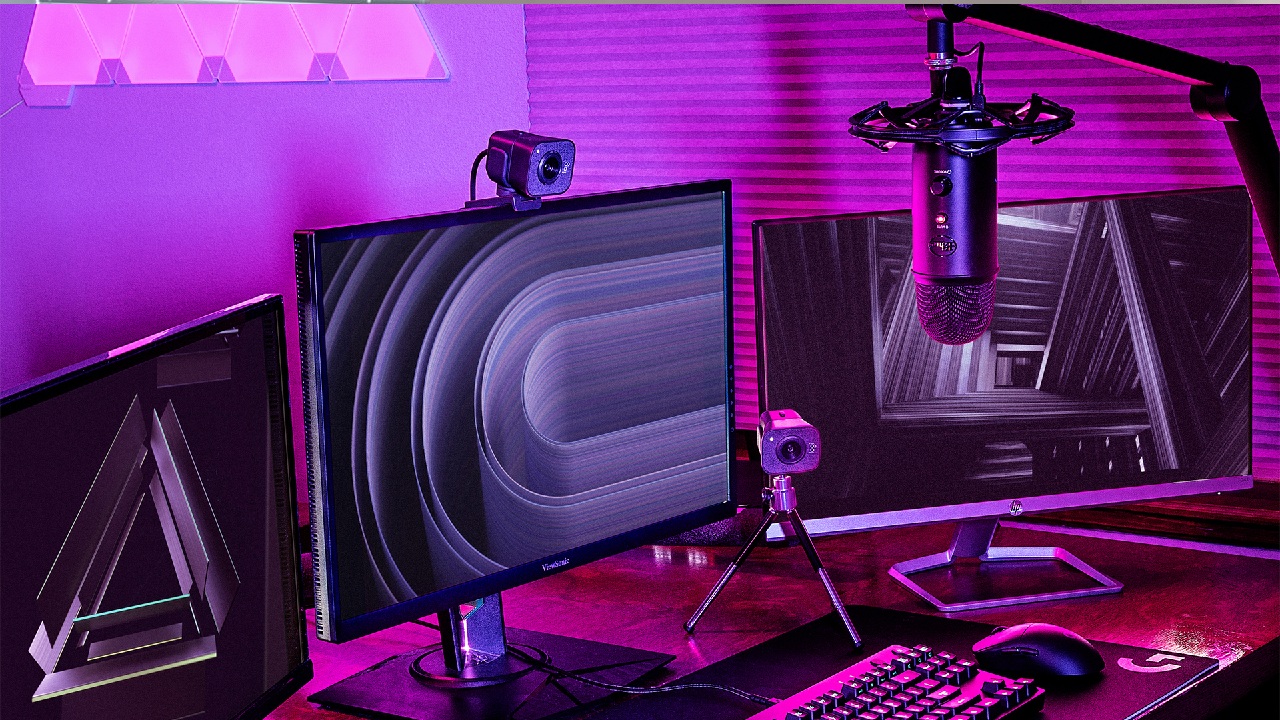 Apart from these, Twitch also says it will bring new ways for publishers to generate income. ‘Sound Bites’ A new audio alert tool called to pay money will provide.

Some sponsorship features will also be tested. The platform says broadcasters can place their brands in posts, above the chat, or in other places on the channel. In this way, it will be aimed to provide a less disturbing and more interesting sponsorship experience.

Finally, the company is also looking for ways to create new tools to promote channels on other platforms. In this context, users Short video format like YouTube Shorts, TikTok will be able to export videos. It is also said by Twitch that broadcasters can pin up to 20 such videos to their channel.

held recently in Davos, Switzerland. World Economic Forum (WEF) hosted the biggest names in the financial world. While topics such...