Epic Games shared the details of its new campaign, which it will sign at the beginning of this year. Every day, 1 free game and lots of discounts will be waiting for the players.

Throne in the hearts of the players with the free games it distributes every week. Epic Gamescame up with the big news expected today. It turned out that the platform, which offered 15 games for free last year with a special event for the New Year, will hold a similar event this year.

The text shared by Epic Games for game developers, Christmas discounts, a direct 25% discount coupon that can be used in any game and of course 15 free game distribution proved to be done. Let’s take a look at the official details of the campaign that awaits us at Epic Games this year.

When will the Epic Games Christmas campaign begin:

“New Year Holiday Campaign”, where Epic Games will include Christmas discounts, It will begin on December 15. The campaign will run until January 5, 2023.

What will be presented in the Epic Games Christmas campaign? 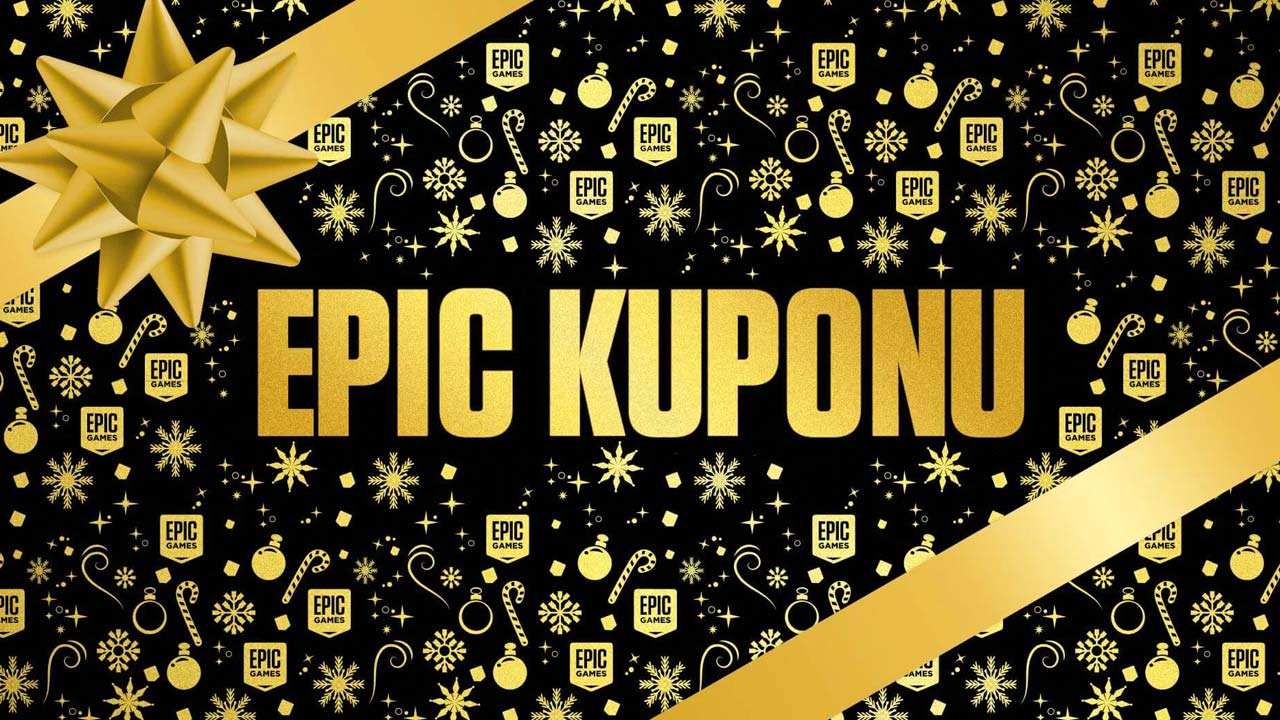 When will free games be given in the Epic Games Christmas campaign?

What games will Epic Games give for free?

Which 15 games will Epic Games give for free this Christmas? Unknown. But if we consider the campaigns of the past years, we can expect some big productions to be given for free this year as well. The platform offered games such as Tomb Raider trilogy, Prey and Control for free last year.