Dusseldorf 31 countries, eleven car manufacturers, 38 regions and cities and 27 fleet operators signed a declaration on emission-free vehicles on Wednesday at the “Transportation Day” of the World Climate Conference in Glasgow. In the large group, however, one important member is missing: Germany.

Ironically, the country that is currently making great strides in electromobility and in which car manufacturers such as Volkswagen, BMW and Daimler have long been on the path towards electromobility has not signed the declaration for the exit from the internal combustion engine. The reason: The federal government wants to keep the way for synthetic fuels open.

The governments of the respective signatory countries want to “work towards ensuring that all sales of new cars and light commercial vehicles are emission-free by 2040 worldwide and in leading markets by 2035 at the latest,” as the declaration states. Fleet owners, on the other hand, are striving to achieve this goal ten years earlier. In turn, automakers have declared their intention to phase out combustion technology entirely by 2035 or earlier.

The managing minister of transport, Andreas Scheuer (CSU), had previously rejected the initiative. “The fossil combustion engine will expire in 2035. The combustion technology is still needed, ”said Scheuer to journalists. “We want to make them climate-neutral with synthetic fuels and preserve the advantages of the technology.”

The Glasgow Declaration did not take into account synthetic fuel propulsion. That is why his ministry is against it. That is also the line of the incumbent federal government. 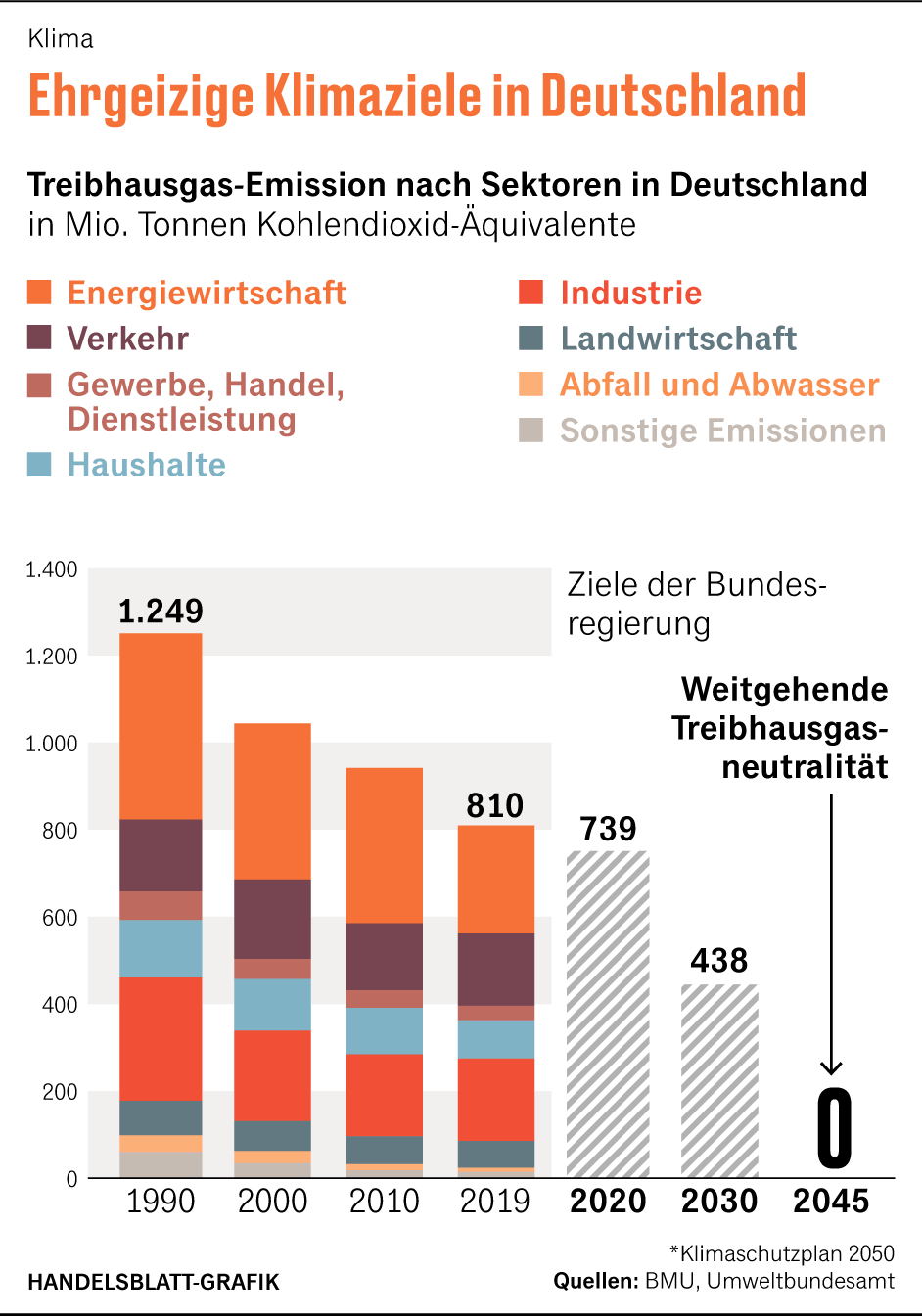 Some German companies don’t seem to share this opinion. Daimler, Eon and Siemens, among others, have already signed the declaration. Even countries like Poland or India, which, unlike Germany, are still a long way from an emission-free transport sector and a well-developed charging infrastructure, have signed the Glasgow Declaration. In addition to Daimler, the automakers also signed the Chinese manufacturer BYD, Ford, General Motors, Jaguar Land Rover and Volvo.

“The Federal Government has still not got the message”

Stef Cornelis, Germany head of the non-governmental organization Transportation & Environment, is disappointed by Germany’s reluctance. The federal government is stepping on the brakes once again when it comes to electrifying the transport sector. “Many automakers have initiated the transition, but the federal government has still not got the message,” said Cornelis. “In Europe, Germany must set a good example and campaign for an EU-wide phase-out of diesel and gasoline vehicles by 2035.”

Because of the use of fossil fuels, the transport sector is one of the world’s largest emitters of greenhouse gases. According to experts, a mobility turnaround towards clean forms of propulsion is of crucial importance for achieving the international climate targets.

British Prime Minister Boris Johnson also plans to travel to Scotland on Wednesday to give momentum to the negotiations on the last few meters. From the point of view of the British Summit President Alok Sharma, there is still a lot of hard work ahead of the delegations. “We are making progress, but we still have a mountain to climb.” The German Environment State Secretary Jochen Flasbarth expressed confidence that there could be a solution to the controversial Article 6 of the Paris Climate Agreement.

The presidency plans to publish a first draft of the planned final declaration on Wednesday. The bullet points published so far are criticized by environmentalists as weak and vague.

Earlier summits were extended several times. The aim is to limit global warming to a maximum of 1.5 degrees compared to the pre-industrial period and to regulate how the 2015 Paris Climate Agreement is to be implemented in concrete terms. So far, the plans are nowhere near enough.

More: “The race to zero emissions has begun” – Which countries are ahead