It turned out that the company called Early Warning Services, jointly founded by US banks, has developed a new digital wallet to rival Apple Pay and PayPal. So, can this system put cash and bank cards on the dusty shelves of history?

Established in 1998, PayPal did not grow excessively in its first 4 years, but after it was acquired by X.com, a rival company founded by Elon Musk, in 2002, the company rose rapidly and expanded. The world’s largest online payment system had happened. Later, this system was followed by Google Pay and Apple Pay.

According to the information revealed today, Early Warning Services, a joint venture of the largest US banks, is about to launch a serious competitor to PayPal and Apple Pay.

It could be the first step in a revolution that will make debit cards history.

Bank of America, truistCapital One, JPMorgan ChasePNC Bank, US Bank It has been announced that Early Warning Services, which is the owner of the application called Zelle, which was established in partnership with the banks of Wells Fargo and currently provides fast money transfers to bank accounts inside and outside the USA, is working on a new payment system. This system can be used on the internet and in physical stores, just like PayPal and Apple Pay. will function as a digital wallet.

In this system, which we can currently call the FAST system of the USA and where the infrastructure of Zelle will be used, users who add their debit cards to the system, just like Apple Pay, will be able to shop comfortably with the bank cards they already have. Although there is not much explanation about the system at the moment, the system in the second half of 2023 It has been announced that it will be made available in the USA.

But can this system root out cash and debit cards? 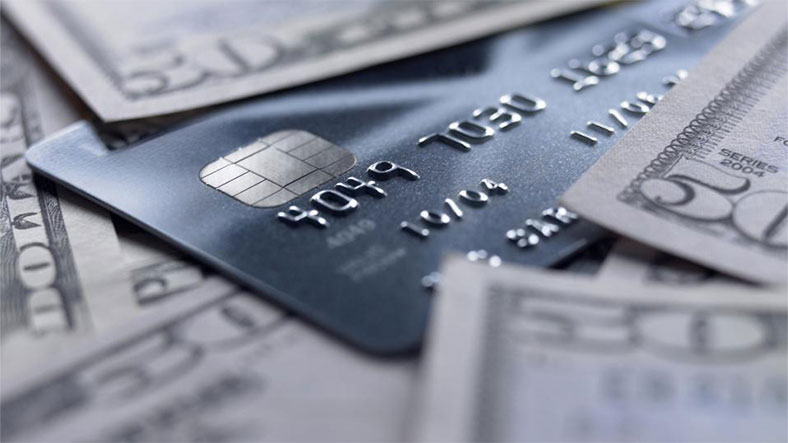 Actually, the answer to this question both yes and no. Many Americans who already use Apple Pay and PayPal have given up the habit of carrying cash or cards with them. However, PayPal and Apple Pay still do not pass in many places in the rest of the world. there are even countries where these systems are not available. However, this new system of US banks can inspire banks of other countries in the long run and we can see similar wallet applications from many countries. This may be the first step of the “digitalization of money” process that will begin in the next few years.

Apple’s Payment System, Apple Pay, Outgrew Mastercard: So What Does It Mean?