Researchers at the University of Cambridge prepared an experiment similar to the Marshmallow experiment on children in the 1970s to measure the cognitive abilities of cuttlefish. The result is quite impressive.

of animals they are conscious creatures A fact known to everyone. However, many people think that the understanding and perception abilities of animals are far below that of humans. Science consistently says the opposite.

Behavioral science researchers at Cambridge University, on the other hand, have shown that squids are actually in a study since 2020. they are much smarter than expected revealed. Moreover, this experiment was inspired by an experiment on children in 1970.

“Marshmallow” experiment was prepared for squids

In this experiment, a similar system is being prepared for cuttlefish. Of course, you can’t communicate with a cuttlefish in a healthy way and tell him that he will be rewarded if he waits, but you can do this. you can make him understand with certain stimulants. Placed in a tank with three transparent doors, cuttlefish were tested with their two favorite foods. In addition, these cuttlefish have been specially trained to recognize 3 different shapes. for squids round shapemeans a door that will open immediately, triangle shape means a door to open in 10 to 130 seconds and square shape It was a door that would never be opened. 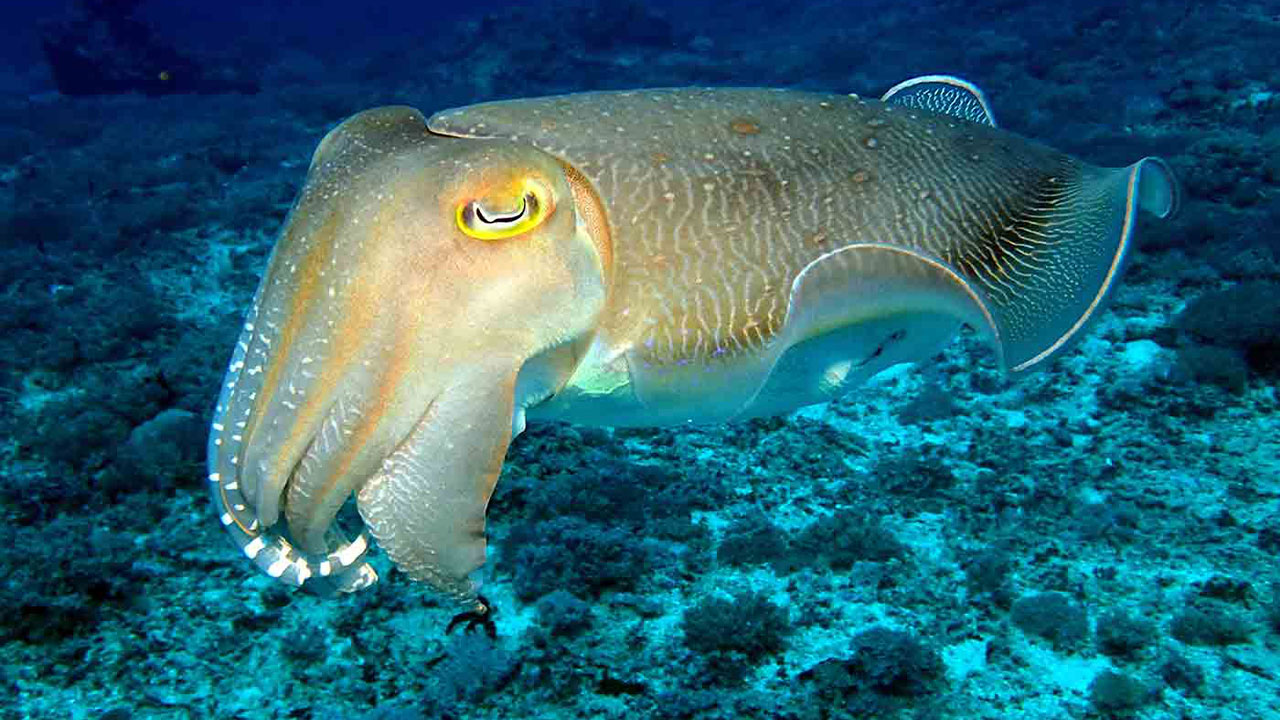 Behind the door to be opened immediately, shrimp, which is the favorite food of cuttlefish, was placed, while their less favorite king prawns were placed behind the door where they were supposed to wait. If his subjects approached one door, the food at the other door was withdrawn, so the cuttlefish. he was just making his choice by swimming towards the door.

When the experiment started, some of the 6 cuttlefish immediately went to their favorite food, while others started to consider other options. Squids that wait long enough are more likely to eat the king prawn they like less. that they were rewarded with lots of shrimp they noticed. Since the squids learned which door to wait at, even if the symbols on the door changed later. instead of swimming quickly to the shrimp, he began to wait for the grand prize..

So what does this experiment tell us? 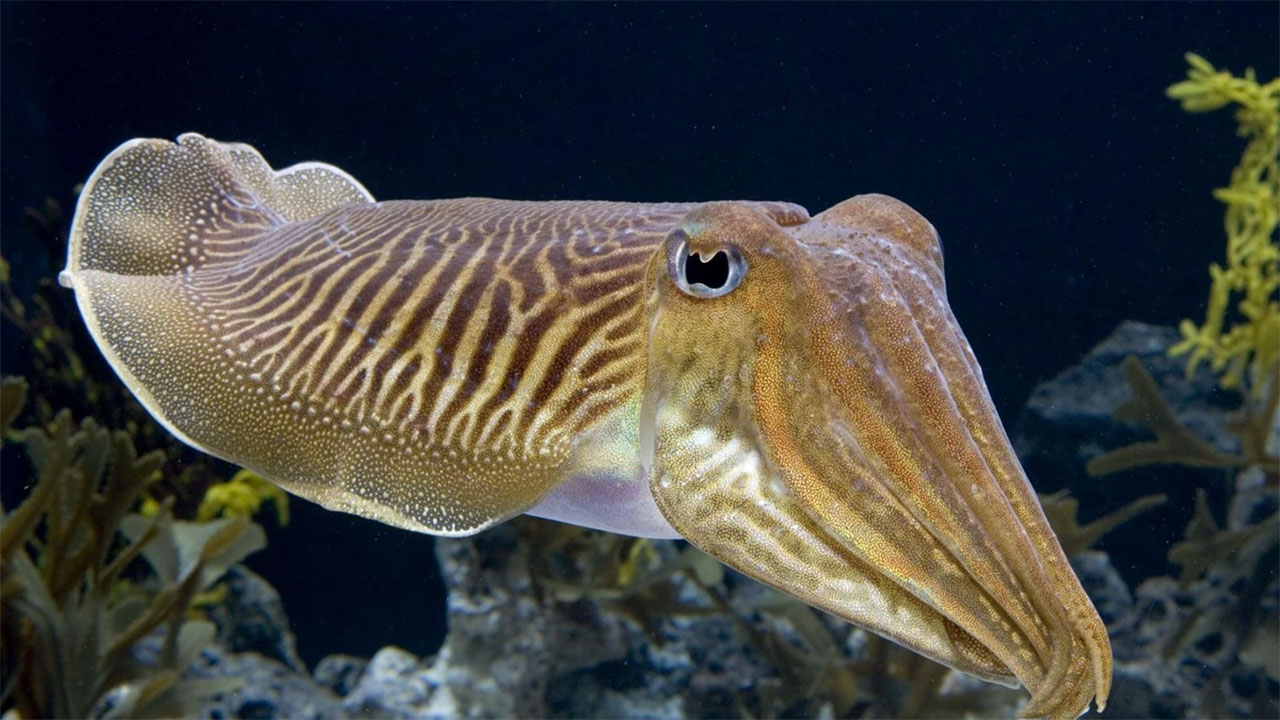 Cuttlefish, which are generally not very social and do not like to hunt their prey, Since they do not have a defense mechanism to protect themselves spend most of their lives in camouflage at sea. Aiming to reach food by the shortest route they can find, these creatures are actually so intelligent that they know they will reach a greater reward in a situation. They choose to wait, even risking their lives..

This experiment, which offers very similar results with the Marshmallow experiment, especially on children, shows that squids are just like humans. It shows us that they have the ability to understand right and wrong, good and bad..

The study, which was held for the first time in 2020 and the results of which were published in 2021, was rearranged at the end of last year and was confirmed by getting exactly the same results. If you want to view the research link found here you can use.

There are some banking terms that we often come across even if we do not use them in daily life....