One of the most active in the altcoin market was Cardano. Although ADA reached its peak price in 2021, it could not approach those levels again. Indeed, the network has been working for a long time to increase its base and development activities and claims to be successful.

New updates to the network, according to experts ADA pricecan further increase mobility. According to reports, the update will begin on February 11 and its next release will be on February 14. If the update is successful, the smart contract developers at Plustus will have multi-threshold signature designs. 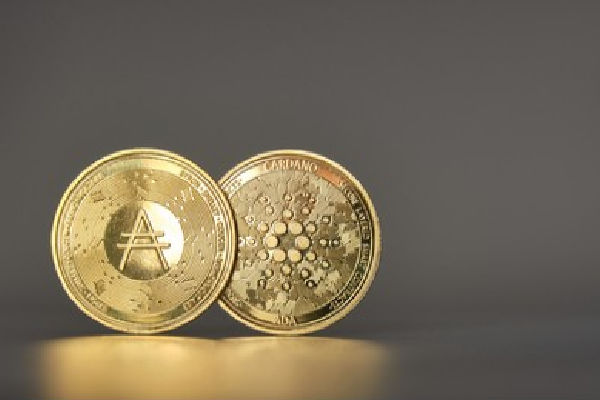 Cardano (ADA) supply, on the other hand, was launched at 45 billion. This is a very high number compared to Bitcoin’s 21 million supply. The community continues discussions of the “burning mechanism” that could trigger the ADA price increase.

Koinfinans.com As we reported, token burning is often used by projects with very high supply to reduce the total supply in altcoins. As the supply shrinks as a result of the burns, the probability of an increase in price increases. However, the token burning mechanism Charles Hoskinson system opposed.

This is because he believes this method does not create any fundamental value for the network and also sees this method as manipulative. Moreover, Hoskinson claims that token burning will reduce liquidity and increase market volatility affecting investors.

That’s why the Cardano network focuses on developing its technology instead of token burning, which is a short-term solution.