Serenay Sarıkaya, who made herself very popular with TV series such as Adanalı and Medcezir, continues her career successfully with her acting. So, we decided to analyze what kind of TV series or movies the famous actor played in his career and to prepare a list. Here are the best movies and TV series featuring Serenay Sarıkaya…

Serenay Sarikaya, who has been in many famous TV series such as Medcezir and Adanalı and has continued her acting career from a young age, also took the leading role in the TV series Şahmeran, which will be shot for Netflix in the near future. Sarıkaya previously played the character of Duru in the FI series on Puhu TV.

Alice Musical, on the other hand, is a completely different concept in which the famous actor performs. Considering that she took part in this musical project, Serenay Sarıkaya’s theater etc. We can say that the concepts are also quite obvious.. Well, do you know in which other TV series and movies our actor has acted? Request The best TV series and movies starring Serenay Sarıkaya…

What would you risk to reach a person you love and for him/her to love you too? Fi deals with exactly such a story. The main protagonist of the story, psychiatrist Can Manay, tries to reach Duru, the woman he loves, and to bring her into his life. ready to risk and sacrifice anything. But in this journey of Can, his dark and dirty past will follow him step by step.

The murder bureau is at work again: Behzat Ç. Ankara is Burning

Dealing with a different story of the popular TV series Behzat Ç, Behzat Ç. Ankara Burns, as usual, draws attention with the points it touches. In the story, a commissioner named Himmet, who was appointed to the office instead of Behzat, on the assassination of the Minister of Internal Affairs. the entire murder brings the bureau into a joint project with the fight against terrorism. Things get complicated when the homicide bureau already has 2 cases. To put things in order, as you can imagine, Behzat Ç. temporarily called in.

Rich girl poor boy compilation comes out with Medcezir this time. Yaman, who lives in the suburbs of Istanbul, ends up in prison with his brother after his brother steals a car from the gas station. But when the lawyer Selim arrives, things start to change. The lawyer somehow saves Yaman and takes him to a new place where he will live. Yaman came out of the suburbs and into an environment where the high society was at its peak. Yaman’s life has completely changed.

Getting rid of the monotony of life: Instead of the two of us

If you live in a small village or town-like area, what life or family imposes on you is often the same. This routine life gets boring after a while. Likewise, the flower She is a girl who is stuck in this life that she imposes on herself and questions her way of life.. However, the monotony and monotony of the life he lived changes completely with Doğan, the new literature teacher in town. Now a secret love has started between the two.

Falling in love with sound: Confused

Sometimes it’s enough to hear a person’s voice to be impressed. The truth of this sentence is proven in the movie Confused. Mehmet, a university student, is so moved by a girl’s words about love while listening to the radio that he quit everything he was doing. He goes to Antalya to find the owner of the mysterious voice he heard on the radio.. Knowing only that his name is Deniz and that he is working as an intern, Mehmet starts looking for the person of his life with the limited information he has.

Does the gate of dreams really exist? Fairytale 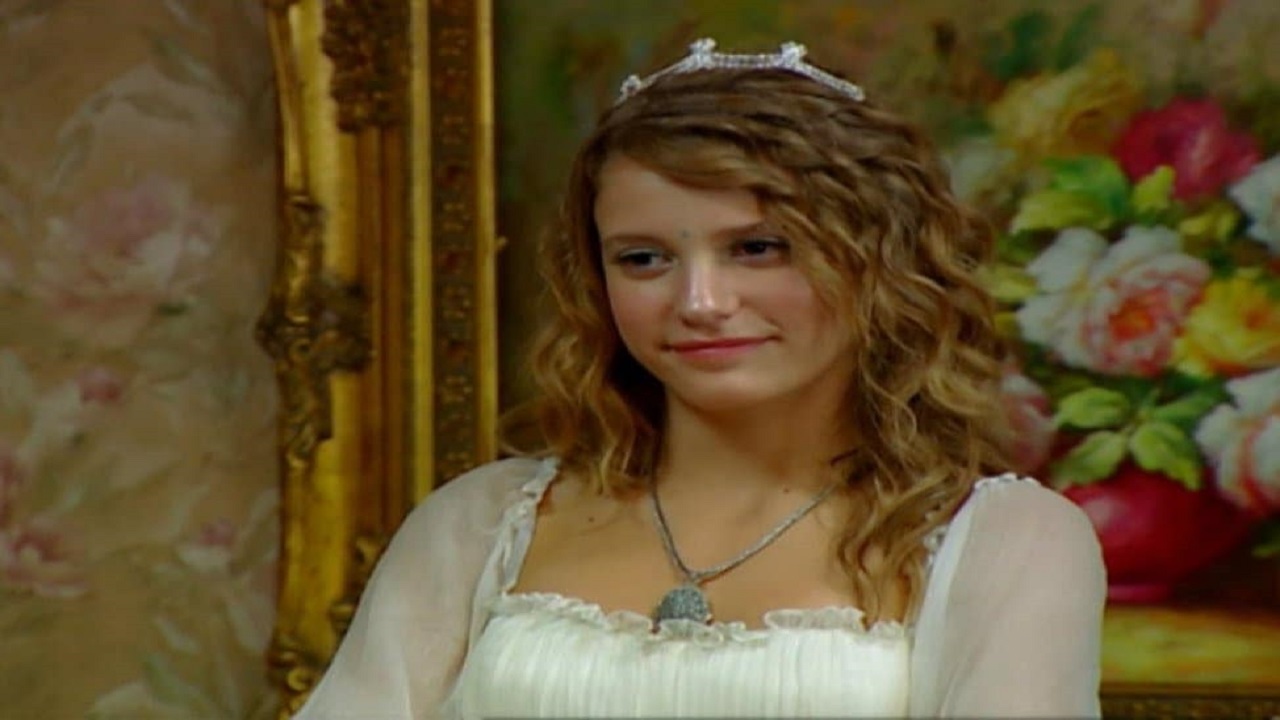 Fairy Tale, which has a fantastic story as much as possible, is about Rüya, who is caught between the fairy godmother Talya and the evil witch Pamira. The evil witch Pamira’s stepmother and fairy godmother Talya is her best friend. Although things are so interesting Dream doesn’t know anything and leads a quiet life in the mansion where he lives. But things will change very quickly in the near future.

There is a difference for a generation, the series that makes them memorize: Adanalı 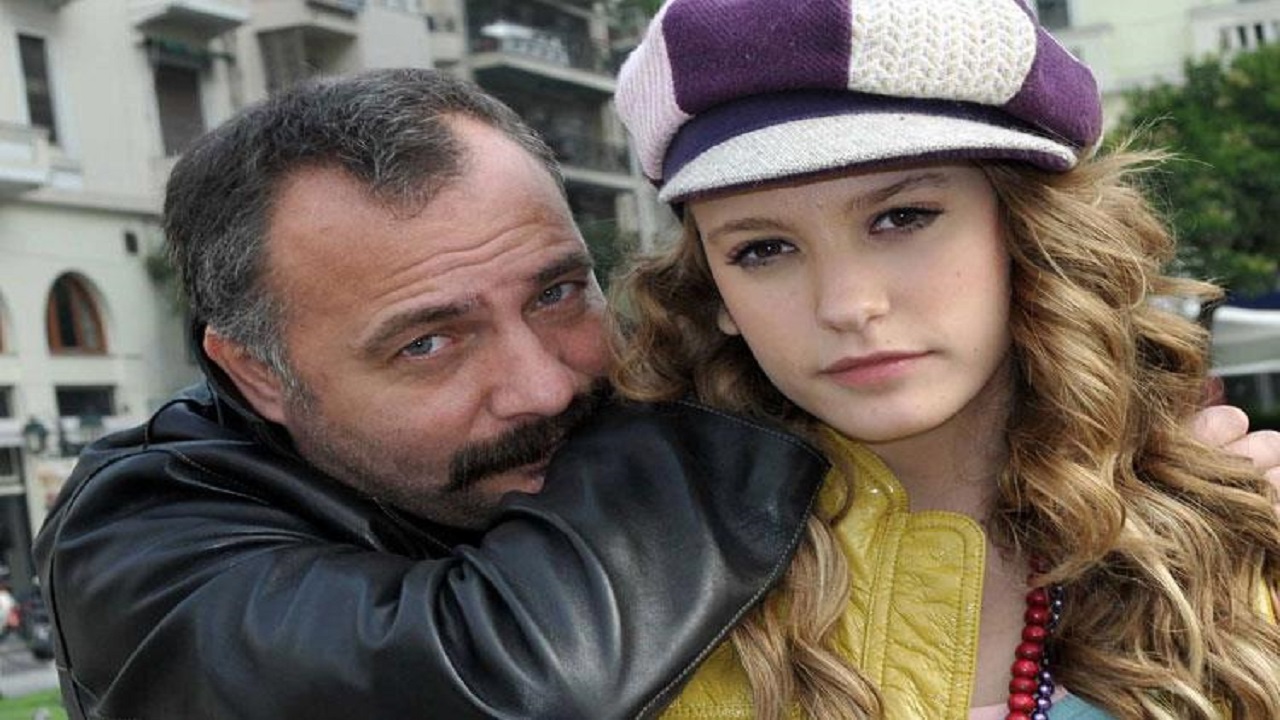 Adanalı, starring Oktay Kaynarca, was truly one of the most entertaining TV series of its time. While Yavuz continues his life as a police officer in Adanalı, which tells the story of two very close friends, Yavuz and Maraz Ali, Maraz Ali forms a gang in Istanbul. But things are not as they seem It is also obvious that Maraz Ali and Yavuz’s friendship never ended.

The lives of two families: The Tulip Era

Taşkıran and Ilgaz family are two families in conflict with each other. Although both of these families are strong, the Taşkıran familyas it starts to lose its place in the osyete Ilgaz family is the opposite is on the rise. Lale and Çınar, the children of two different families, have a secret love from their families. With the emergence of this love, the tension between the two families increases considerably, and as you can guess, a lot of intrigue, drama and romance enters the work.