There are many events, periods and publications that shaped Turkish literature. Undoubtedly, one of the most striking among them is the magazine Servet-i Fünun, published by the literary movement of Edebiyat-ı Cedide. Let’s examine the period of the Servet-i Fünun magazine, which continued from the last years of the Ottoman Empire to the first years of the Republic, its authors and features.

Until a few decades ago, literary magazines in our country consisted of the works of real literary figures, not the meaningless articles written by popular names. These works were created within the framework of a certain view and created discussions among the intellectuals of the period. Here is one of them Servet-i Fünun magazine, It was published as an extension of the literary movement “Literature-ı Cedide”.

The magazine Servet-i Fünun, which started its literary life in the last years of the Ottoman Empire, continued to be published until the first years of the Republic of Turkey. In addition to the authors who produced works within the framework of their own literary vision, translations from French authors, which the team took as an example, were also published in the magazine. Bride The period of Servet-i Fünun, which influenced Turkish literature, Let’s take a closer look at the authors and their features.

Servet-i Fünun started its broadcasting life in 1891 during the Ottoman Empire. Until the early period of the Turkish Republic in 1944 It is a published literary magazine. It is possible to say that Servet-i Fünun is the publication organ of an artist group called Literature-ı Celile. Later, different movements such as Fecr-i Ati, Milli Edebiyat, Yedi Meşaleciler emerged from this community.

II. The period of Abdulhamid is called the period of tyranny of the Ottoman Empire. Everyone is suspicious and everything is limited. During this period, a newspaper called Servet was published by the non-Muslim Dimitris Nikolaidis and an appendix was wanted to be made. Ahmet İhsan Tokgöz published the magazine Servet-i Fünun for the first time on March 27, 1891, as a supplement to the Servet newspaper.

Servet-i Fünun magazine was first published as a daily newspaper supplement that shared scientific developments in the west. Later, the magazine began to be published as a weekly and expanding the content Literary subjects were also included. Since Tokgöz was a student of Recaizade Mahmut Ekrem, his rhyme form formed the main structure of the magazine.

Until 1896, scientific news, current events, literary articles and articles were published in Servet-i Fünun magazine. even tabloid news were given together. Everything changed that year and Tevfik Fikret was appointed as the editor-in-chief of the magazine. After that day, Servet-i Fünun magazine gained a literary identity and became the publication organ of the Edebiyat-ı Cedide community. 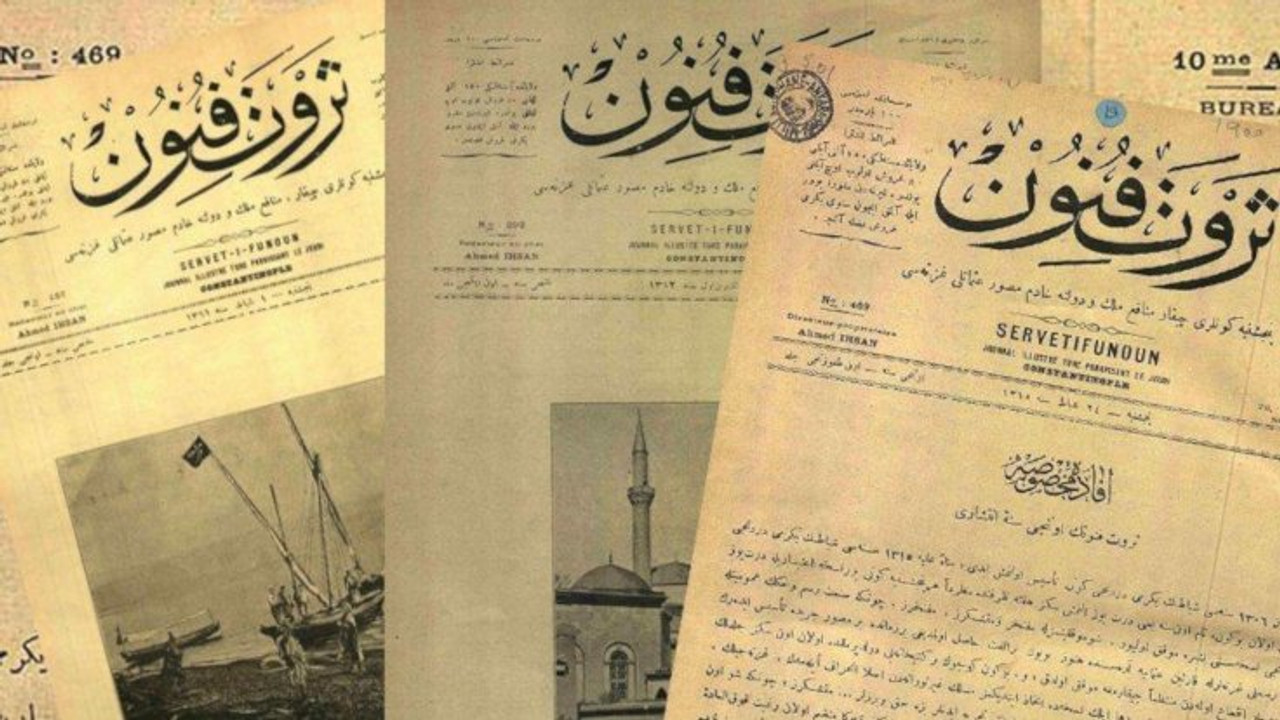 Who are not? Here are the writers and poets of Servet-i Fünun:

Even if these names come to mind when the writers and poets of Servet-i Fünun are mentioned. There were also names from outside the Literature-Cedide community who had articles in the magazine. For example, the articles and poems of countless names such as Ahmed Rasim, Nabizade Nazım, Mahmud Sadık, Emrullah Efendi, Besim Ömer, Özdemir Asaf were published in the magazine. 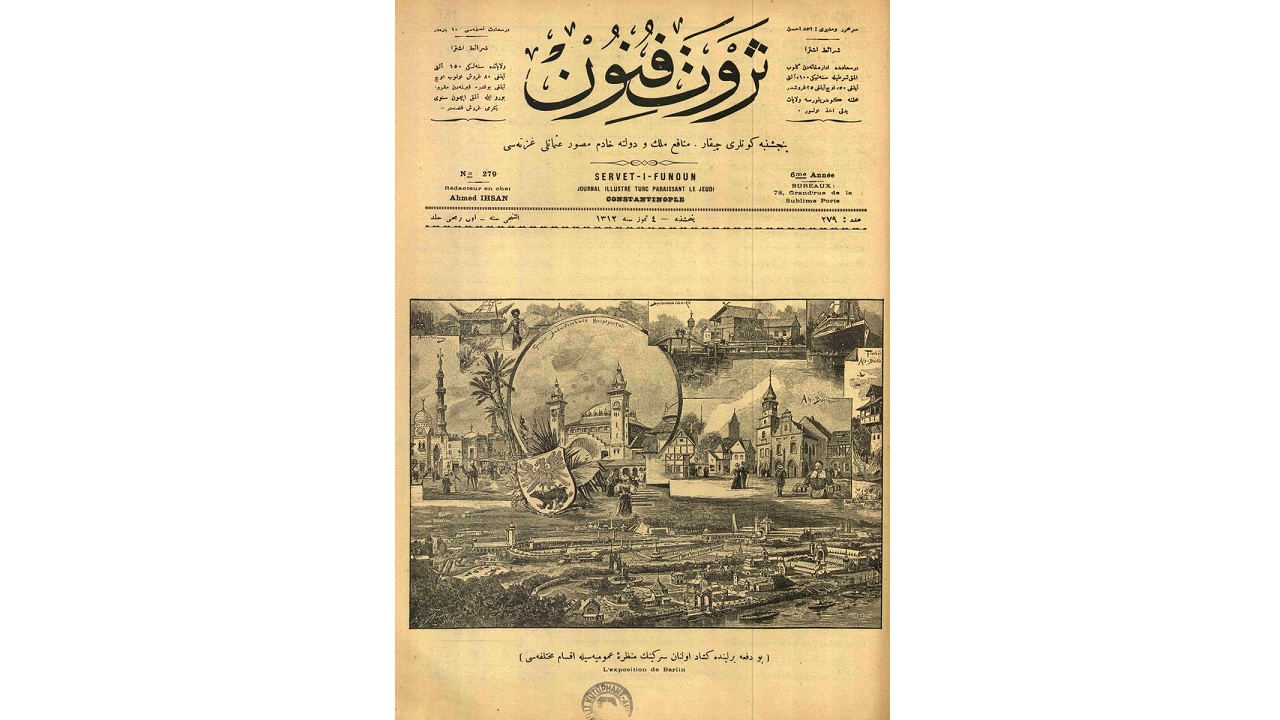 Change of name and final closure of Servet-i Fünun magazine:

Servet-i Fünun magazine, which appeared as a kind of rebellion against the Tanzimat literature, has been around for a long time. managed to gather many young names within its body. Servet-i Fünun was closed for a while due to the article on Literature and Law translated from French by Hüseyin Cahit, who replaced Tevfik Fikret as the editor-in-chief of the magazine in 1900.

II. After the Second Constitutional Monarchy, Servet-i Fünun was revived. Not a single issue was printed for four years during the First World War. The magazine, which was revived with the Republic, began to gather nationalist writers. and after the Alphabet Revolution it was called the Awakening. He also said goodbye to his readers with the 2461th issue dated May 25, 1944. 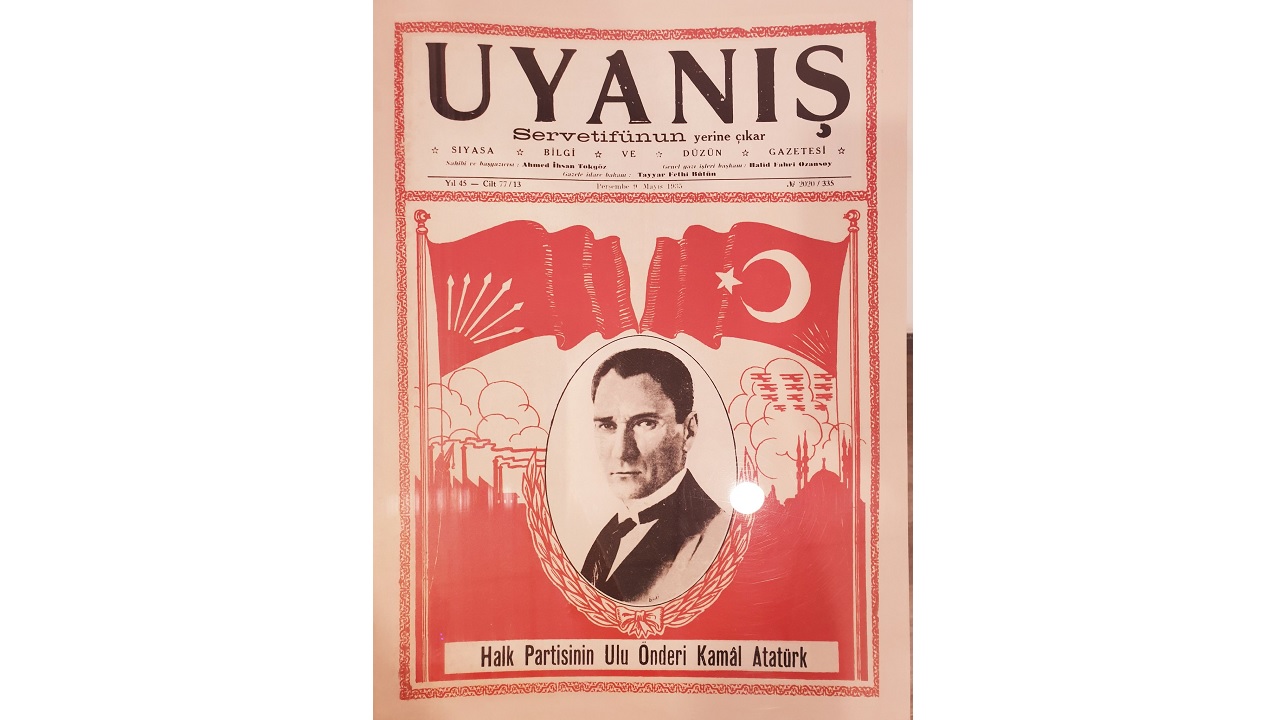 Since Servet-i Fünun magazine is a long-term period, these general features are actually it is possible to say that it mostly covers the period when Tevfik Fikret was the editor-in-chief. Because under the tyranny conditions of that period, artists got fed up with the existing order, built a special world for themselves and distanced themselves from the people and took Europe as an example.

Artists who saw the ugly face of the west with the First World War, When the Republic of Turkey was established, they moved to a much more nationalistic line. When we look at the writers, poets and other artists of that period, we see that they wrote works that are proud of Turkish culture. Because the problem is the managers.

One of the most important periods of Turkish literature was experienced. What are the authors of the period of Servet-i Fünun and their characteristics? By answering the question, we talked about the details you need to know about this period. You can share your thoughts about the Servet-i Fünun period, its writers and poets in the comments.

Lothar Wieler The former RKI President will leave the institute. (Photo: IMAGO/Future Image) Berlin As President of the Robert Koch...