If This Level Is Broken, Bitcoin Goes To 30 Thousand Dollars!

The realism of pain and happiness in the world is beyond doubt in our ordinary lives. But what if this “reality” is unique to us? We are looking for an answer to this question that is causing storms in the vast sea of ​​consciousness.

We are born, grow and die. During this cycle, hardly any person’s life becomes a copy of another. each life; with its introduction, development and outcome one big story forming.

We direct world history with our joys, sorrows and ambitions. With every new page that opens, humanity goes one step further in time despite everything. For now (!) we do not have a way back in time, we know.

Let’s leave aside all the destructions in history and social events that we often ignore. Today, human consciousness has begun to seriously question in the 21st century.to the simulation hypothesis“We’re looking closely.

5th century BC Someone on earth lays the groundwork for today’s doubts: 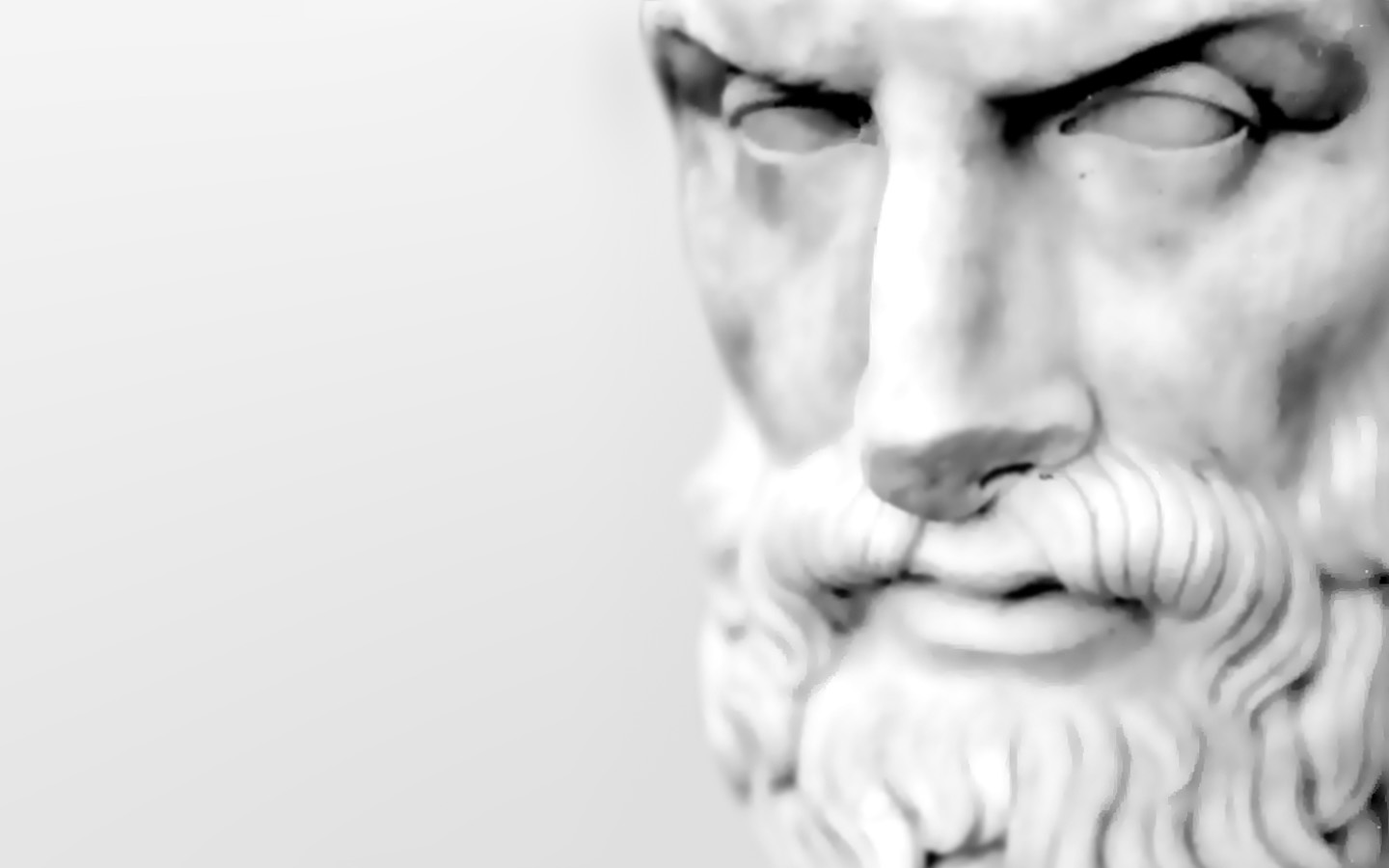 When a thought arose in his mind that would sow the first seed for our question today, his first act was to explain it with nature: “Our existence has nothing to do with our breathing or our physical taking up space. You’re pretty much out there as there are people on earth who think about you.”

Maybe thousands of people had the same thought in different time periods. Maybe he still has it… However, Parmenides also objected to other thinkers living at the same time as him. It was the first time someone was bringing up strange things by reasoning without observation or experimentation.

Today, most people call someone who thinks like Parmenides “crazy”. He knows one of those lunatics very well, and we argue almost every day: Elon Musk. Before we talk about his explanations, we have something to say about the simulation hypothesis.

The age of reasoners has begun… If we think, we exist! 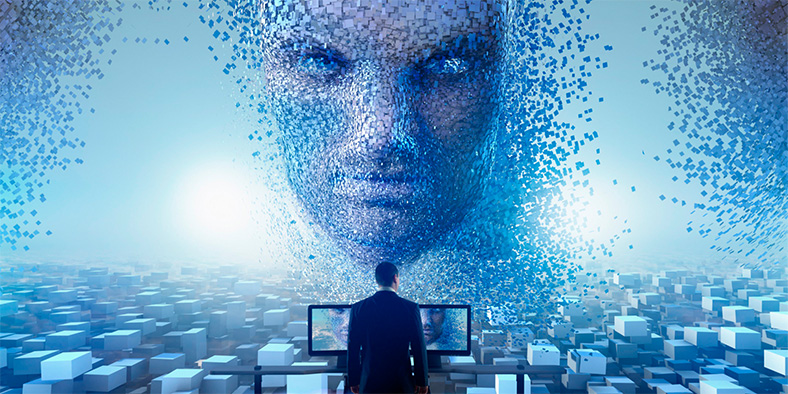 Then, thinkers such as Kant, Russell and Jean Baudrillard gave their own explanations. The real turning point came in the early 2000s.

Today, if you are reading this article and looking for an answer to the question of whether we are living in a simulation, remember this name: Nick Bostrom. Bostrom coined a concept called “transhumanism”:

We can benefit from technology and science to increase human physical and cognitive abilities, and to eradicate aging and diseases. This idea has taken simulation inquiries in the scientific world to a serious point. In the same period, we watched countless movies based on this subject, such as The Matrix. Now, scientific data has turned into a work of art by combining with what we have in mind and simplified.

Bastrom’s description, in an article he published in 2003, turned the 2,500-year-old grove into a fire: “…there is enough interesting data to make us believe that some alternative claims about the world are true.”

What was meant by the alternative claim was the simulation hypothesis, obviously we already had enough evidence to believe this hypothesis.

That’s how that scary thought came about… Do we all live in advanced software?

Simulation literally means environments where reality is imitated exactly. According to Bostrom, a technologically advanced “superhuman” civilization would have enormous computing power. In such a case, it is necessary to consider the following 3 possibilities for the future of humanity:

If possibility 1 is true, human civilization will be completely destroyed anyway. If option 2 is true, superhuman civilizations will not bother to simulate the life and history of their ancestors, that is, ours. 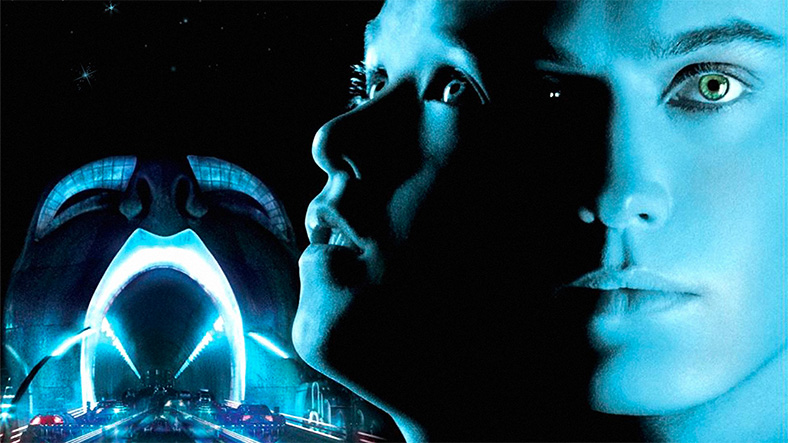 Last year, artificial intelligence software appeared for the first time, which made it believe that there is a “human” in front of Google by passing the Turing test. by a human, a software had been tricked. Today’s AIs do not have their own cognitive abilities. As a matter of fact, we have already started to produce software that can learn by itself, apart from our intervention.

According to scientists, the next stage will be the ability of artificial intelligence to reach reasoning. Such a fourth possibility will perhaps lead to the emergence of a superhuman civilization. Perhaps it will be easier for us to learn once we have discovered the way to transfer our consciousness to a purely artificial medium.

What was once fiction is now science. What about the future?

Perhaps one day, people whose consciousness has been transferred to the digital environment will be able to learn just like a machine, and they will not forget what they have learned. Perhaps the mentioned superhuman civilization will consist of a blend of human consciousness with artificial intelligence.

Maybe this has all happened before, and we’re just the thoughts of software outside of the reality we know. No matter what happens, skepticism and curiosity will not cease; we will spend more time going beyond our ordinary lives, investigating the origin of our existence, respecting beliefs and living in peace.

Let’s end today with a quote from a thinker whose name the whole world embraces when he hears it: