Hundreds of thousands of workers in the tech industry have been laid off. So what are the reasons for the recent increase in mass layoffs? Which companies are joining this trend?

Tech giants from around the world in recent months with mass layoffs was coming to the fore. World giants from Microsoft to Google, from Meta to Snap decided to lay off tens of thousands of employees.

Data on Layoffs.fyi, which lists layoffs, is from more than 1,000 tech companies through 2022. over 150 thousand showed that the employee was fired. This trend continues in 2023. So, what are the reasons for this situation?

There are many reasons for layoffs. Perhaps the most prominent of these economic uncertainty. The fear of recession and the decline in people’s willingness to buy negatively affect almost all tech giants, forcing them to cut costs and workforce.

In addition, the increasing competition in the industry and the post-COVID-19 pandemic affect companies in the same way. In the first days of 2023, the news of mass layoffs will continue this year reveals. So, which tech giants have laid off their employees in recent months? You can find some of these companies below. 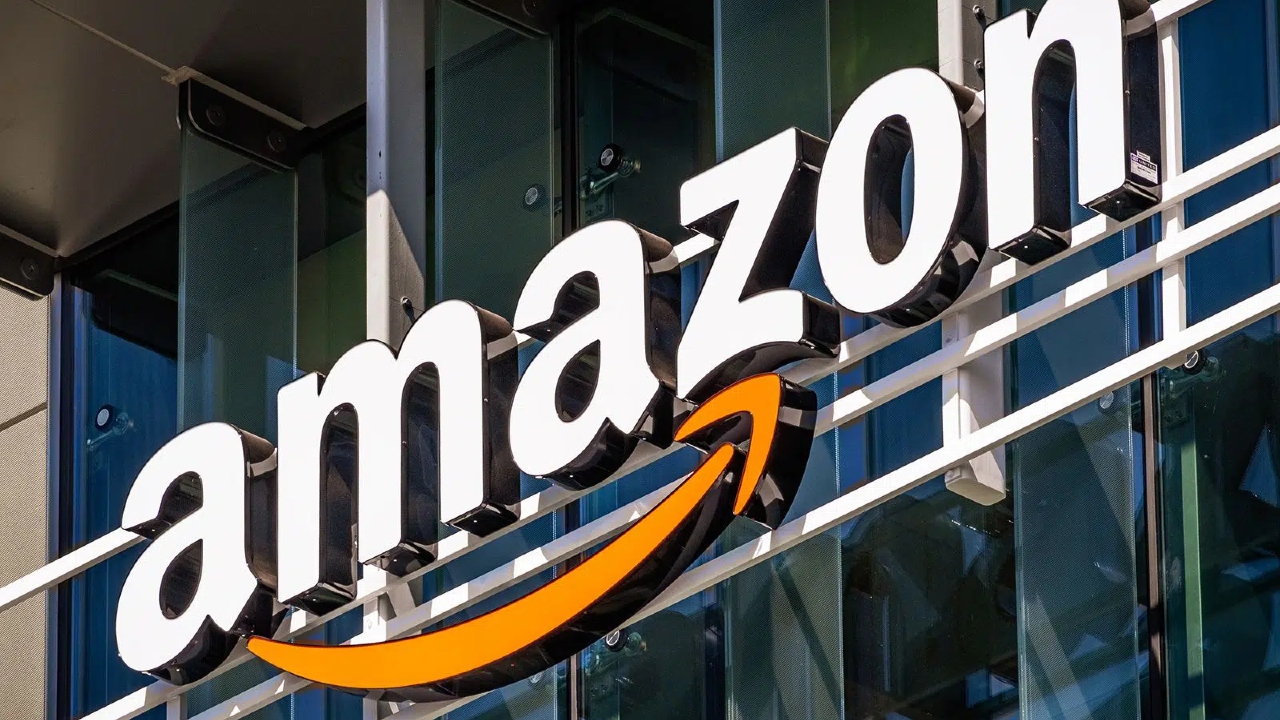 E-commerce giant Amazon became the first company of 2023 to implement mass layoffs. In today’s information, the US technology giant 18 thousand The employee was found to be terminated. It was reported that this would be recorded as the largest layoff the company has made so far. It was also among the information that the process would be completed by January 18.

Amazon Handles Largest Mass Layoffs in Its History: 18,000 People Will Be Fired! 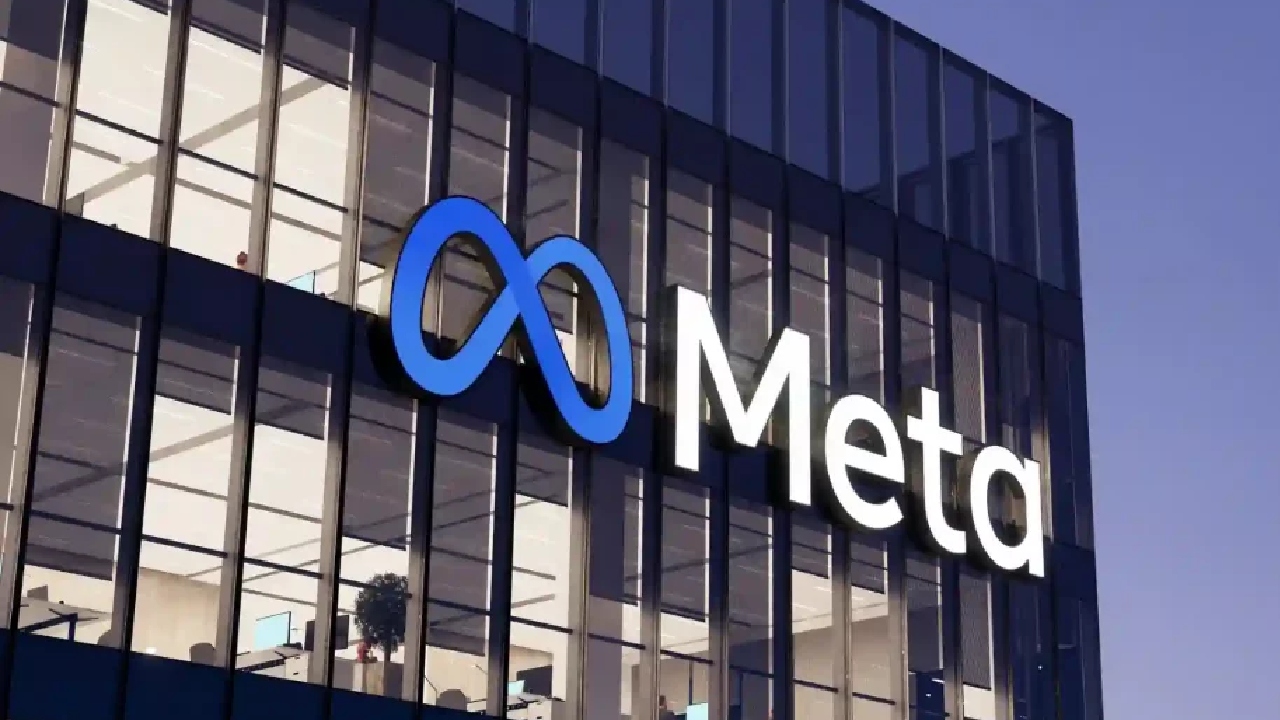 Meta, led by Mark Zuckerberg, was among the companies that laid off their employees. In a statement made in November, the company, which is affiliated with platforms such as Facebook, Instagram and WhatsApp, 11 thousand He was seen expelling people. Meta, while investing billions of dollars in the metaverse, which has not yet received a response, also lost value in its shares. Adding to the worldwide economic problems, the company had to make such a move. 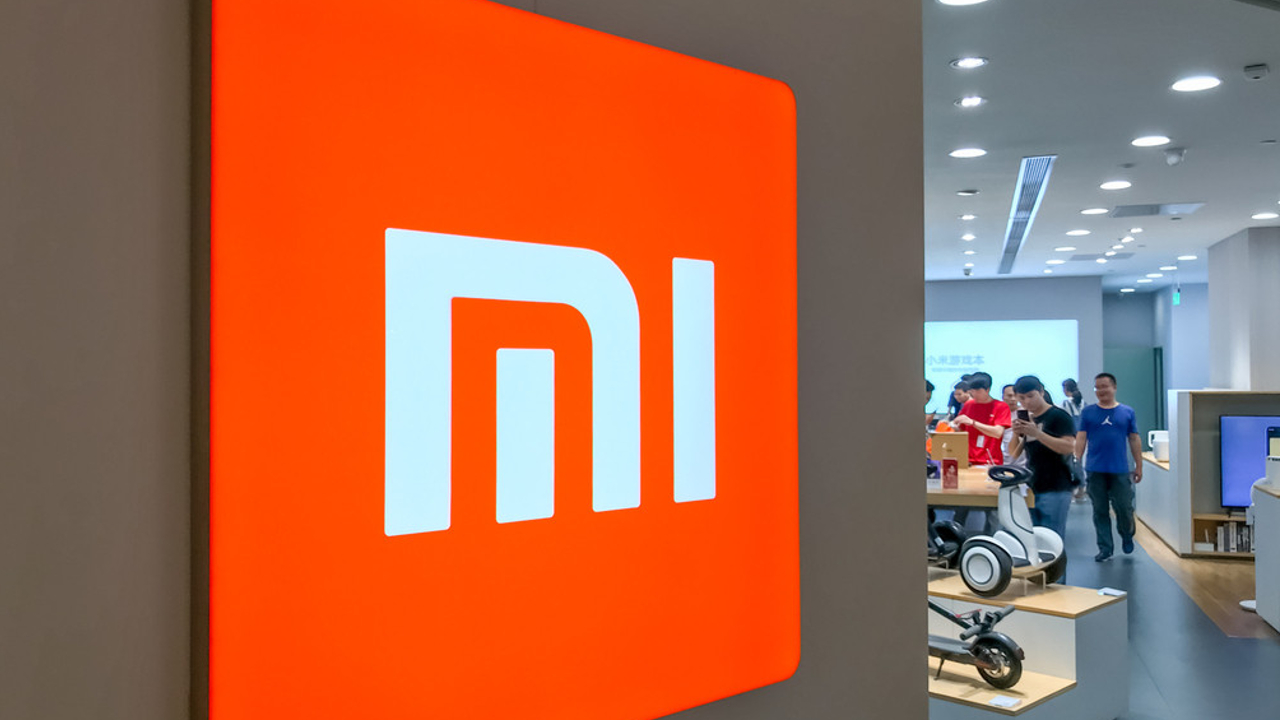 It turned out that Xiaomi, one of the first companies that comes to mind when it comes to smartphones, will lay off its employees a few weeks ago. Accordingly, the company 10% of He plans to lay off. The fact that there are 35,000 total employees reveals that around 3500 people will lose their jobs. This move by the Chinese technology giant comes after loss of revenue and a decline in smartphone sales. 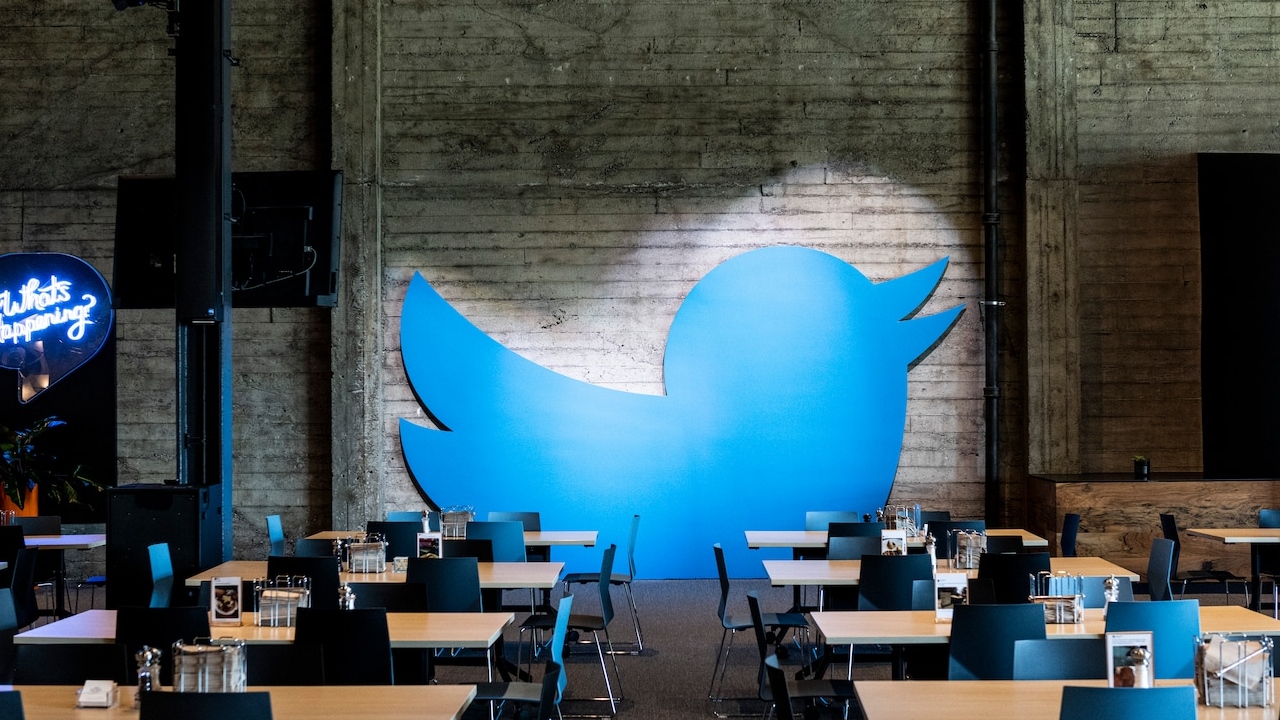 The popular social media platform Twitter has also had major layoffs recently. Billionaire businessman Elon Musk, after taking the head of the company, to reduce costs, half of the total staff, namely 3700 employees he was fired. 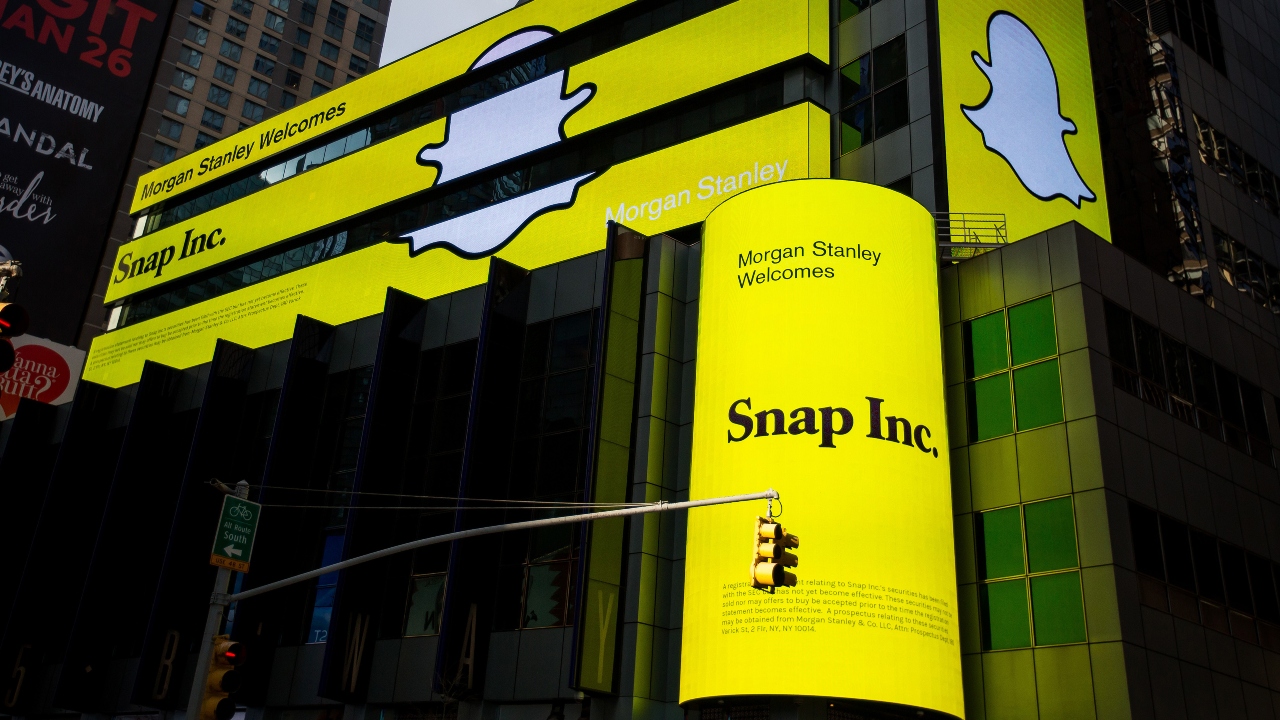 Snap, the parent company of Snapchat, was among the companies that laid off their employees in 2022. The CEO of the US-based company, in his statements at the end of August, 20% of announced his dismissal. Considering that the total staff has around 6400 employees, this decision is more than 1200 It is possible to say that it affects the employee.

Snap Lays Off 20% of Its Employees: Changes to Apps, Too 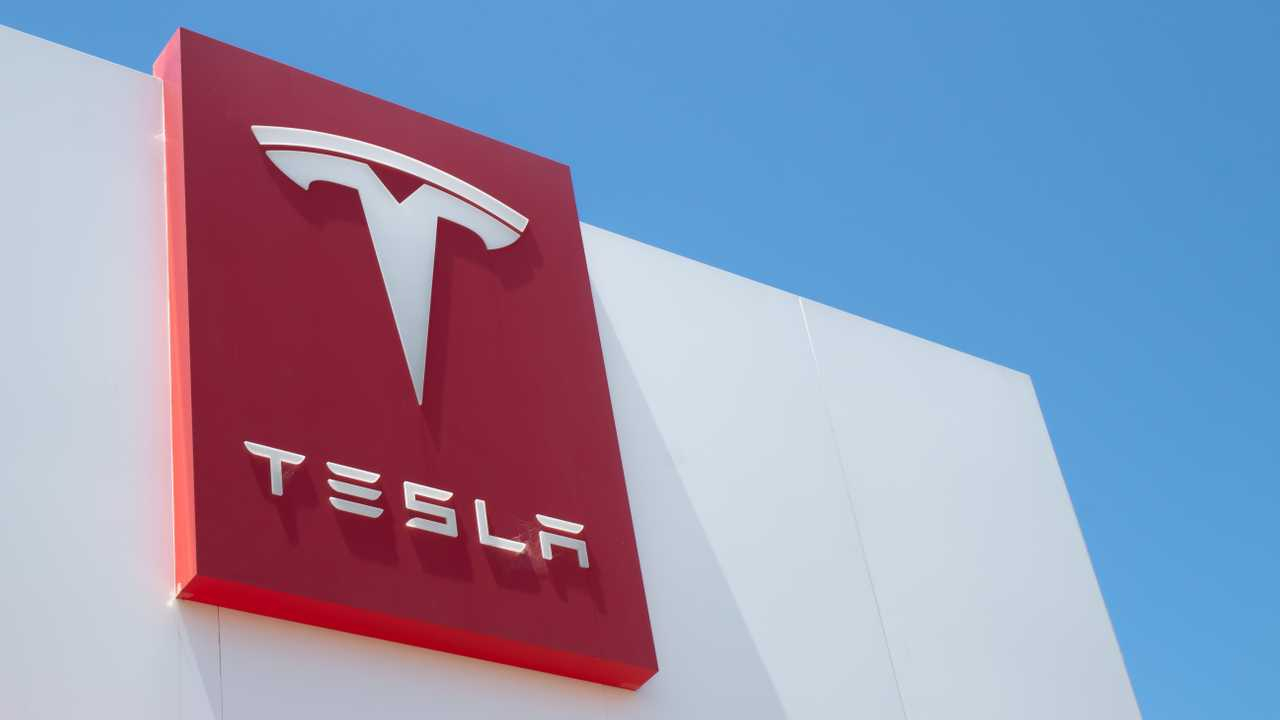 A few weeks ago, it was revealed that Tesla, another company under Musk, will also implement layoffs. While sources close to the subject do not give an exact number, the company’s in the first quarter of 2023 He had stated that he would fire a number of people and stop hiring. 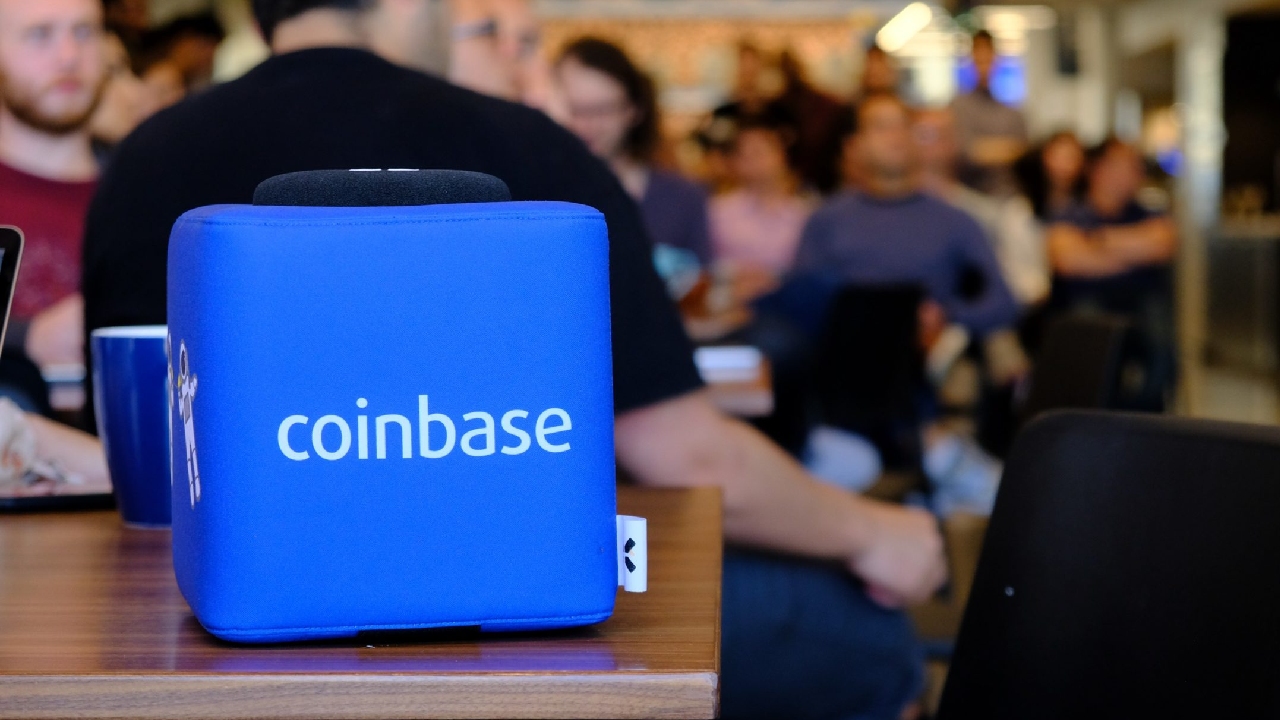 Coinbase, one of the largest crypto exchanges in the world, made such a move due to economic problems and the decline in the crypto money markets. In the statements made in June, the total personnel 1200 employees, which corresponds to 18% announced that he would be fired. 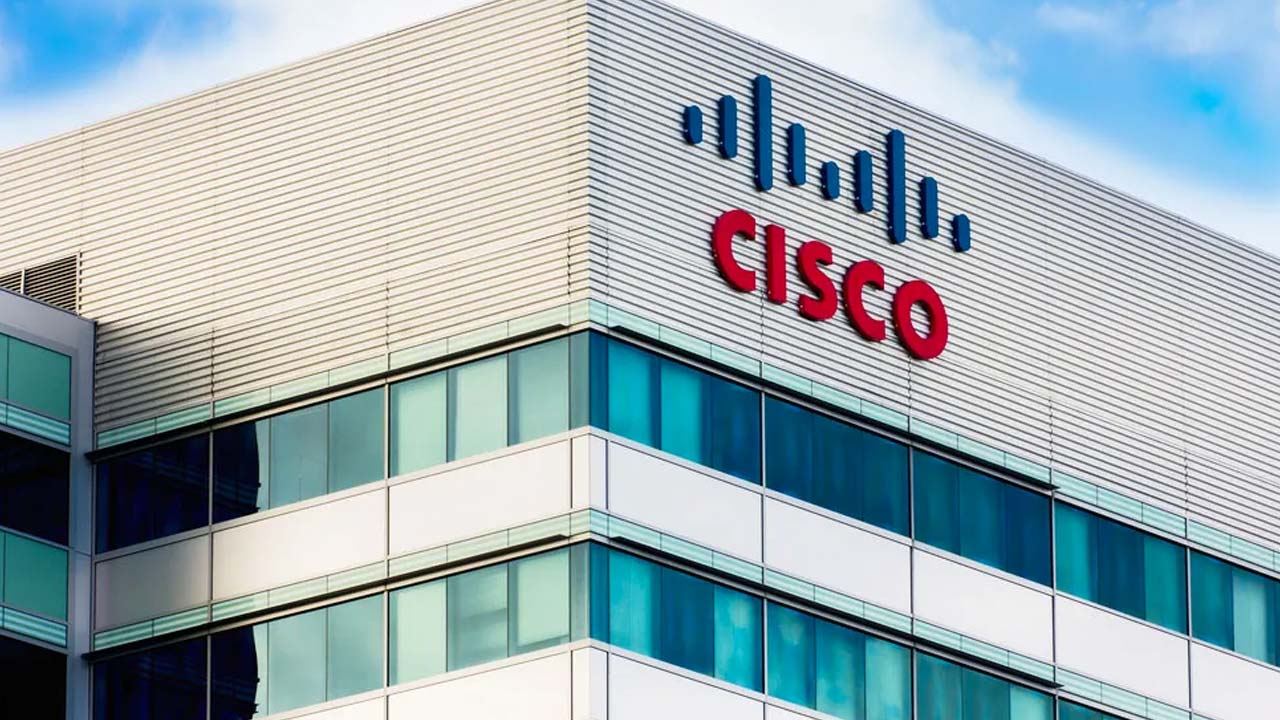 Cisco, one of the backbone companies of the web, laid off 5% of its employees in December 2022. 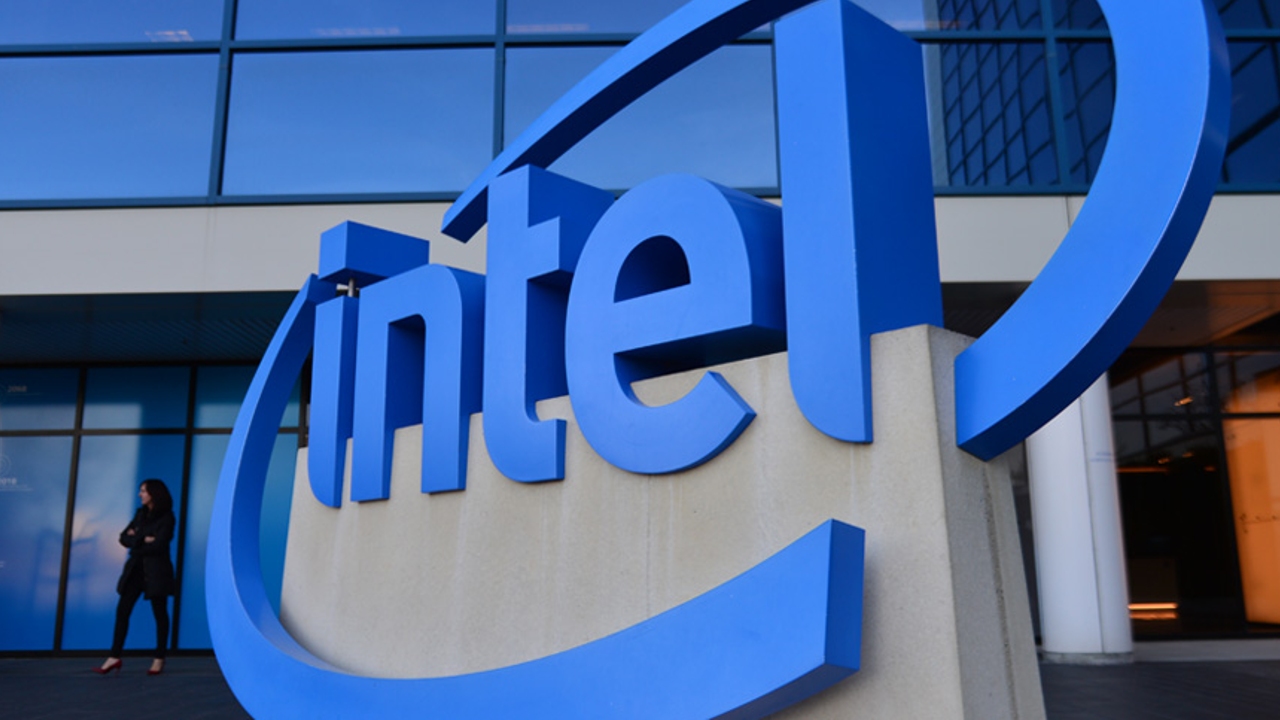 Technology giant Intel is among the companies that laid off their employees. Although there is no exact number, the company plans to save $3 billion next year and $10 billion by 2025 with its moves to reduce such costs. 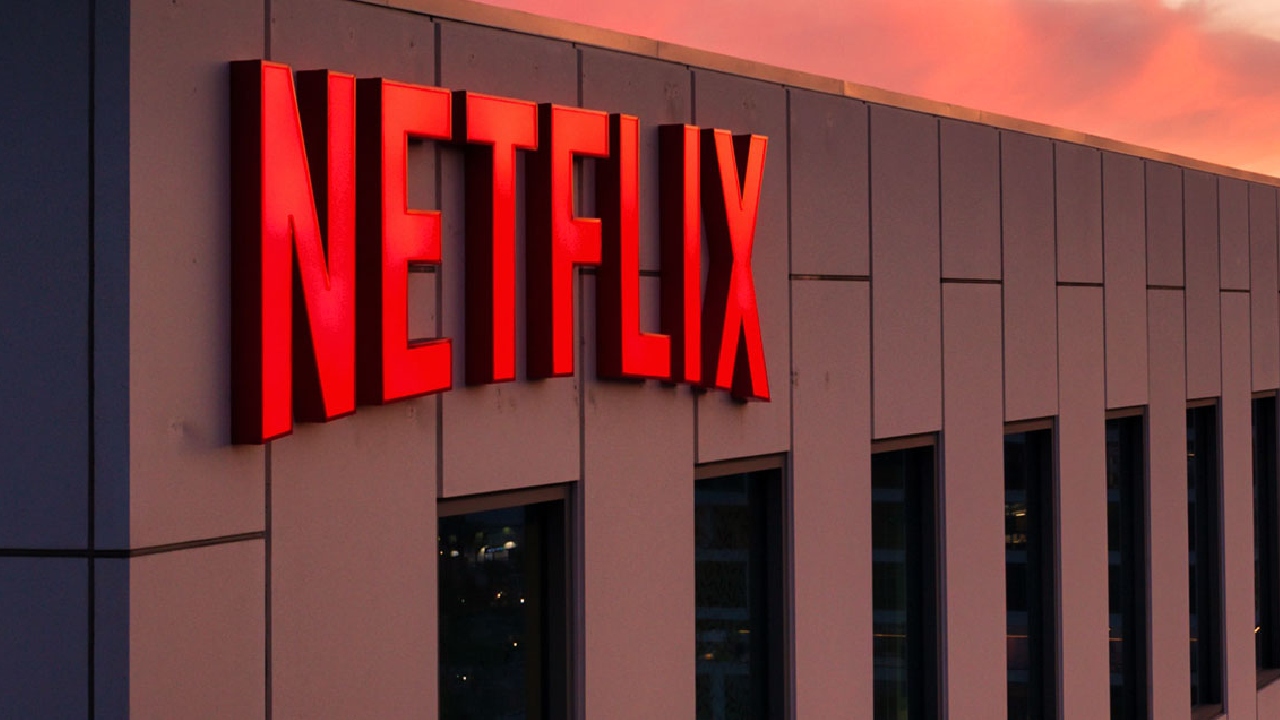 Netflix, which had a bad year with loss of subscribers, also fired its employees due to financial problems. 150 and then 300 during the year. 450 employees was reported to have been laid off.

The Economic Crisis Continues at Netflix: 300 More Employees Laid Off 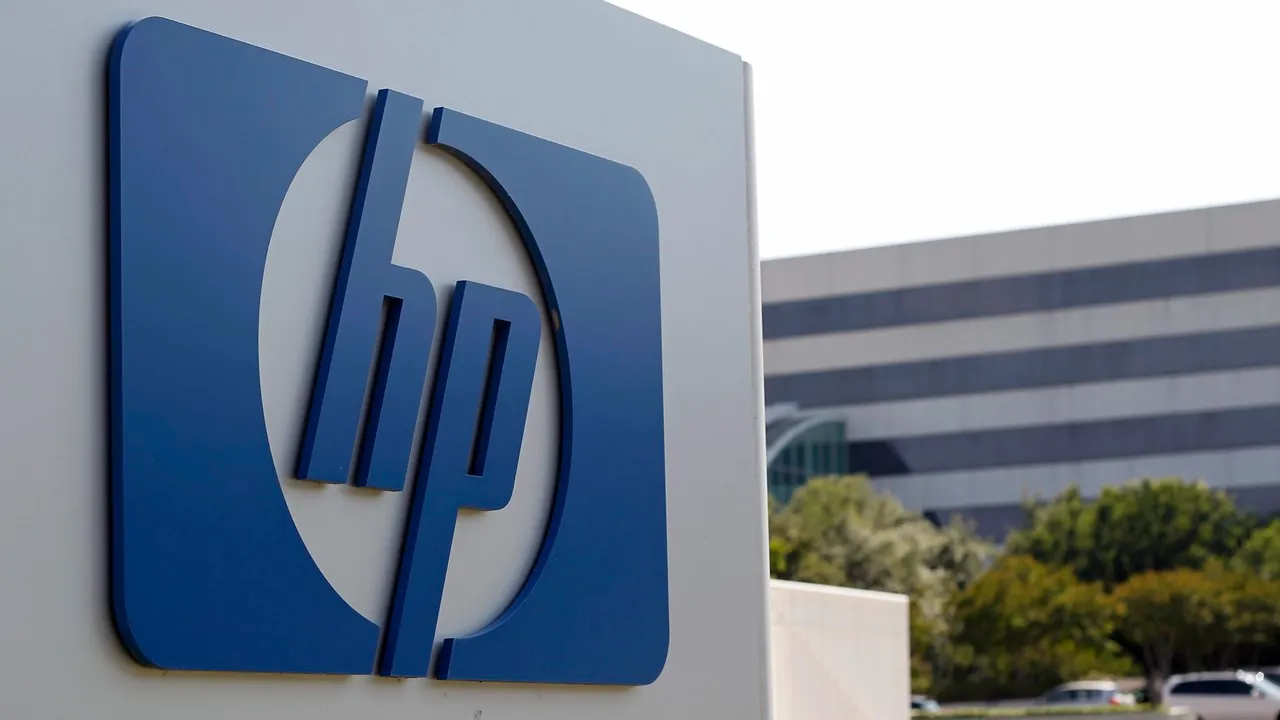 Another major tech company, HP, plans to lay off thousands of its employees. The US company is looking forward to the next three years as demand for PCs dwindled in November. 4000 to 6000 He stated that he would fire his employee. 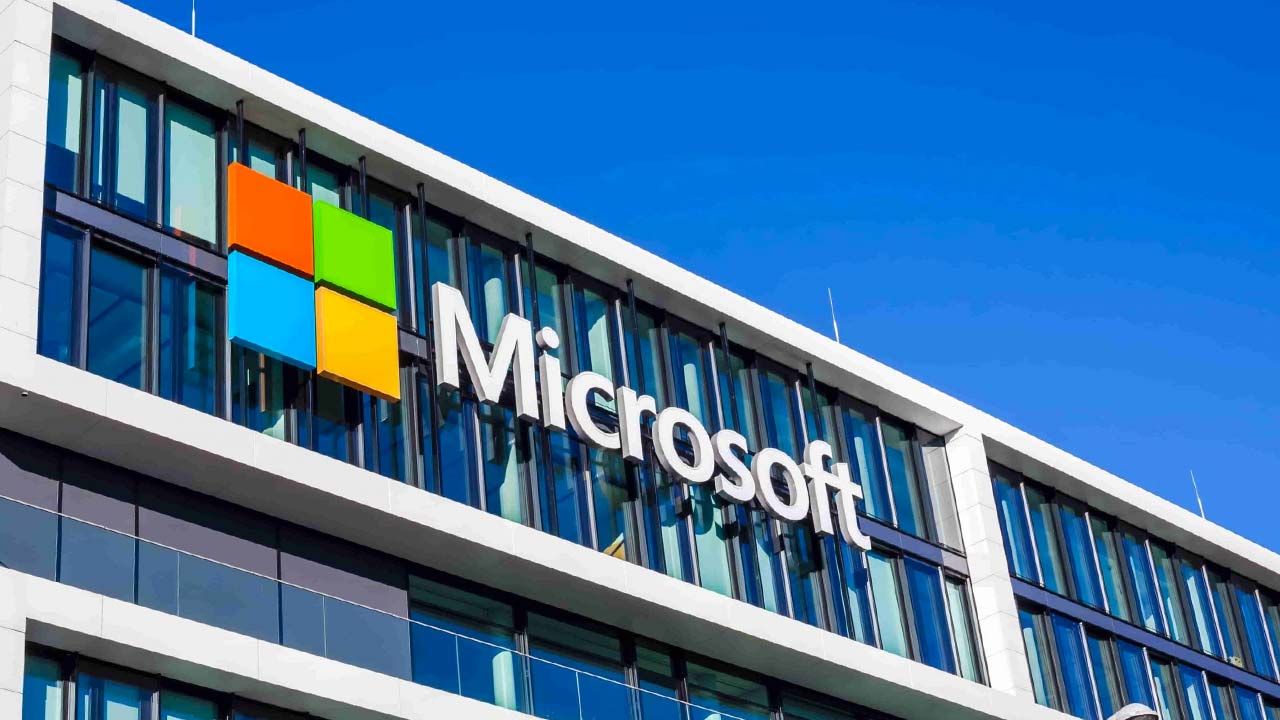 Microsoft, which offers many products from Windows operating systems to computers, announced that it will lay off 11 thousand people, which corresponds to 5% of its employees. 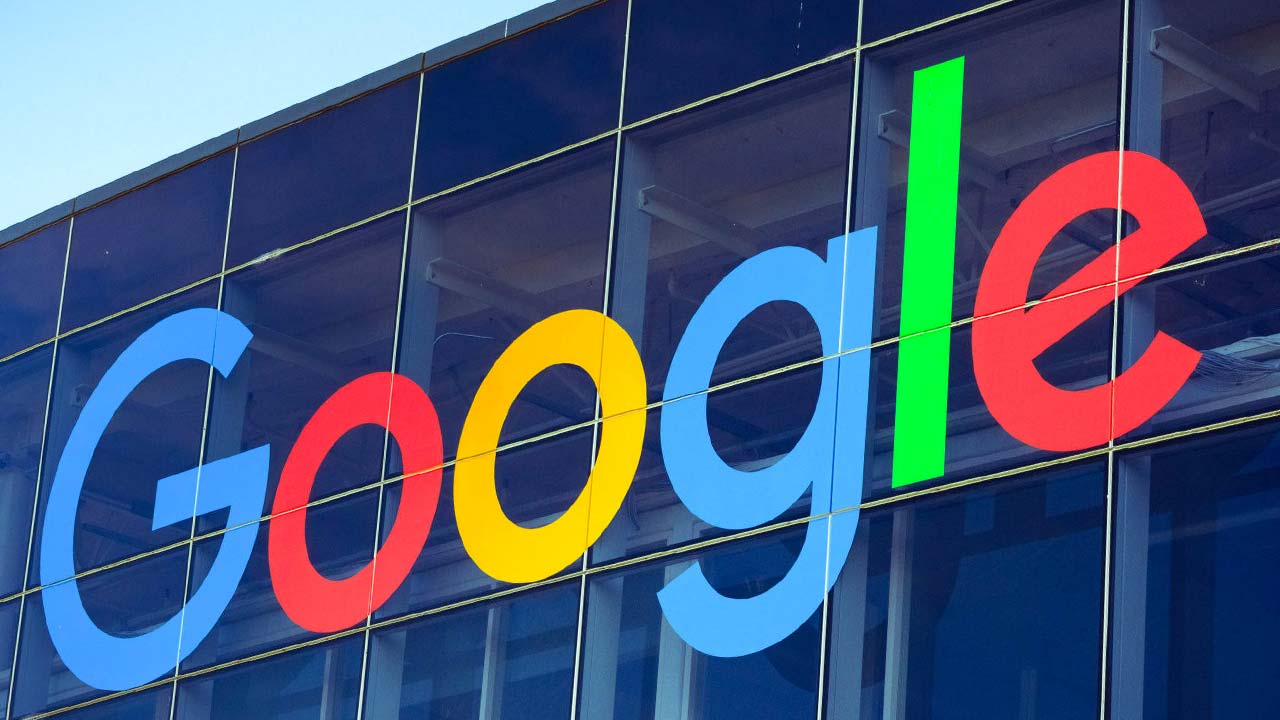 The biggest name in the internet world, Google, was also caught in a fury of layoffs. The company announced that it will lay off 12 thousand employees in the announcement it shared. This number accounts for 6% of total Google employees. 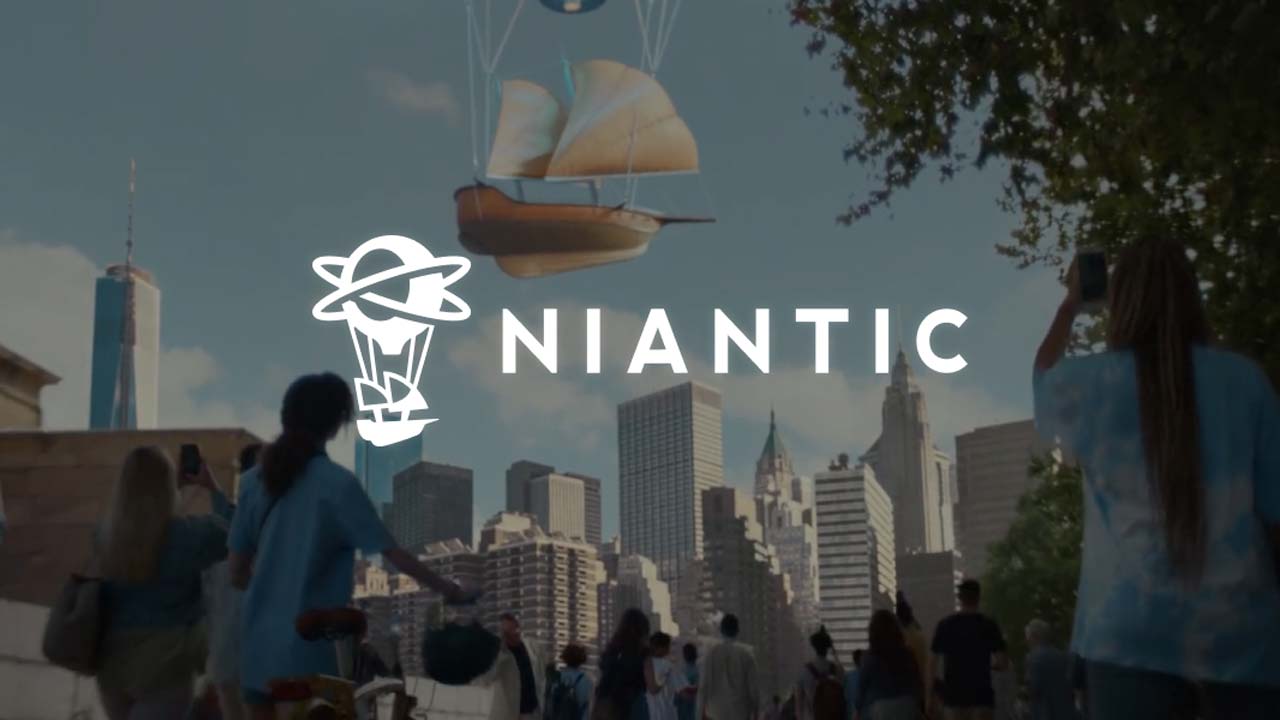 Ninantic, which made a name for itself with the Pokemon GO game, laid off 8% of its employees in June 2022. 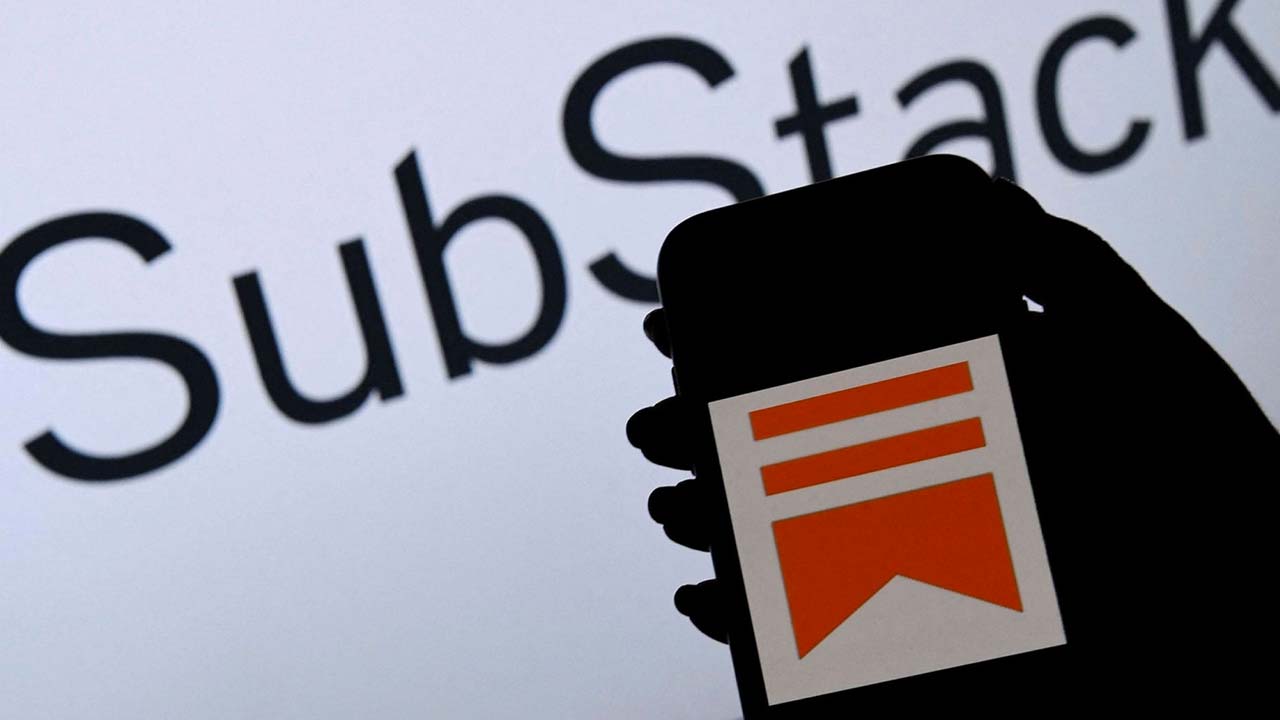 Substack, which provides publishing, payment, analytics and design infrastructure to support subscription-based newsletters, laid off 14% of its employees in June 2022. 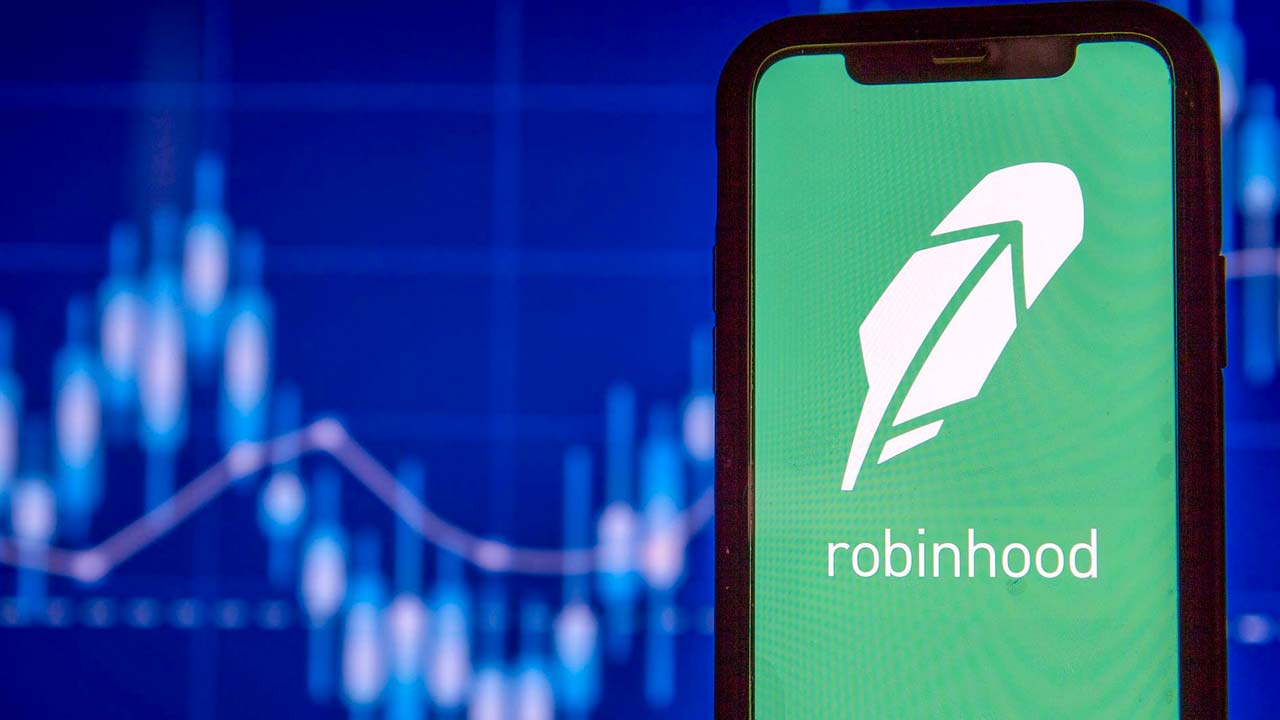 Robinhood, which created great controversy when it stopped buying during the period when GameSpot shares were rising, also laid off 9% of its employees in April 2022.

Dusseldorf The German stock market is down for the second day in a row. The Dax is down 0.4 percent...