According to a new decision taken by the European Union, if passengers are using a phone with 5G connection and GSM service, they will not have to put their phones in airplane mode as of June 30, 2023. It seems possible that this decision will be implemented all over the world with the spread of 5G. So why and how is it possible?

Until today, airline passengers all over the world had to put their phones in airplane mode in order not to disrupt the plane’s communication with the tower.

However, this situation is changing now, because the European Commission is no longer on airplanes. use of 5G technology and approved that passengers can use this 5G connection. With the decision, the airplane mode requirement was also removed.

Passengers will now even be able to use a 5G connection during the flight:

In line with the decisions made by the European Commission, passengers no longer have to put their phones in airplane mode during the flight if they use a phone with 5G connection and receive this service. In other words, passengers will be able to search during the flight, requiring high data transfer They will be able to perform activities such as watching videos and listening to music.

Thierry Breton, a member of the European Union Commission, stated that thanks to his plans, more productive services will be provided to people and European companies will grow. “The sky will no longer be the limit for the possibilities offered by super-fast and high-capacity connectivity.”According to the decision, as of June 30, 2023, airline companies will be able to integrate 5G connectivity to their aircraft. The deadline for member states to make 5G frequency bands available to aircraft is 30 June 2023.

As such, “You know, the internet connection was at risk of blocking the plane’s communication with the tower?” The question comes to mind: 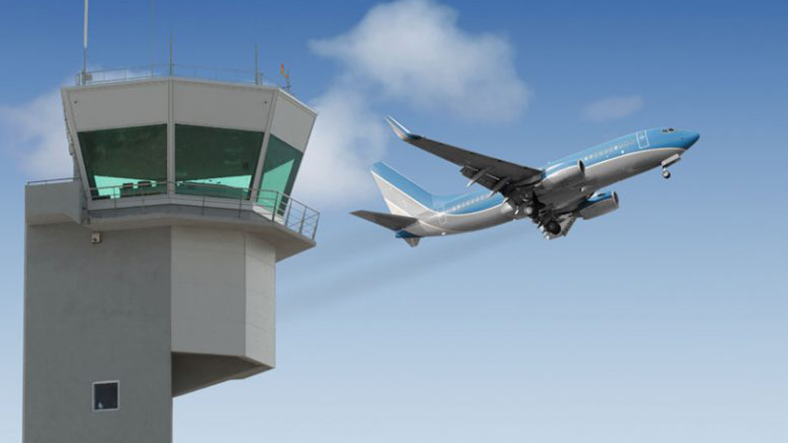 The European Commission has allowed in-flight internet access on airplanes since 2008. However, since this internet was provided by satellite, its speed was quite low.

Dai Whittingham, senior director of the UK Flight Safety Committee, said: “There was a concern, of course, that mobile connectivity might interfere with automated flight control systems. However 5G connectivity In our experience, the risk of an intervention is very low.”

In other words, the 3G and 4G connection types we have had so far have negatively affected the communication of the aircraft with the tower, yes. However, as a result of the investigations, it was revealed that there is no such situation in 5G connection, because tower-aircraft communication frequency and 5G frequency are not very close to each other.

Why are the seat belts on airplanes fastened at the waist rather than the shoulder like in cars?

Do you think this application can be expanded in time thanks to the widespread use of 5G, and we can see it in our country one day. So what do you think? You can specify in the comments…