A new company called AstroForge has rolled up its sleeves to mine in space. The company, which plans to go to space twice in 2023, will start selling the mines it has collected in space within 10 years.

The year 2023 seems to be a year in which revolutionary developments will take place in studies on space. As a private company AstroForgewill go into space twice this year. On these journeys space mining fundamentals will be thrown. Let’s take a closer look at the details of this interesting event together.

AstroForge is a relatively new company and is interested in space mining. In the investment tour launched last year, 13 million dollars The collecting company seems to have made good use of this money. Because the latest statements made by the company are that AstroForge is planning to mine in space this year. first concrete steps shows that he will.

On its first space flight in April, an asteroid-like material will be mined!

In the second journey, data will be collected from a real asteroid surface! 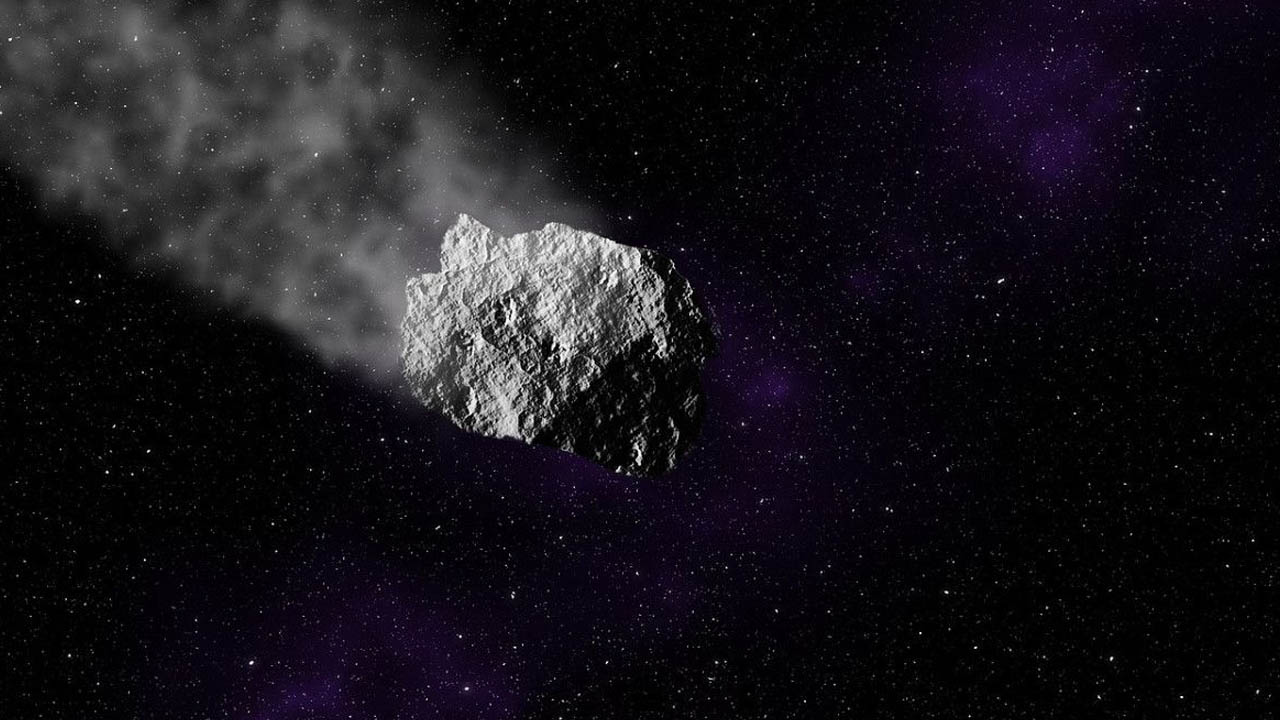 AstroForge to identify the most suitable asteroids for mining NASA collaborated with. Within the scope of these studies, an asteroid rich in metals is thought to have been determined. Here, the company’s second space trip will be exactly about this asteroid. Using AstroForge high-resolution images, the asteroid in question surface investigations make itwill really understand if it is suitable for mining.

How Do Astronauts Change and Clean Their “Underwear” They Have Weared for Weeks? (They Don’t Wipe It On The Sky Stone!)

In the statements made by company CEO Matt Gialich, they need to find a way to take the asteroids and process them in the space miner, and that’s it for the asteroid they’re targeting. what they believe they are doing specified. Space travels to be made, CEO’s whether you are right will have revealed. 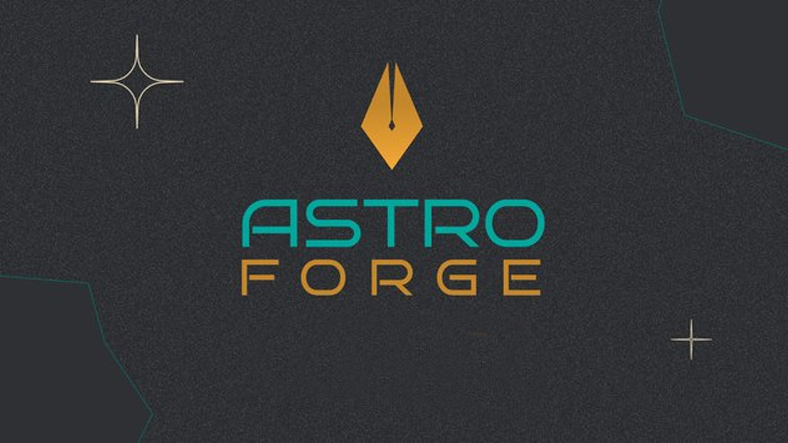 Meanwhile; AstroForge has two more plans for the future. If the first two projects in 2023 are successfully completed, this time to the third and fourth stage will be passed. The company will try to land on an asteroid in the third stage. The fourth and final stage is the collection from the asteroid. platinum It will be brought to Earth. If all this is true, the company has started to do space mining within 10 years and will be able to collect the mines on earth. start to sell We will witness…

After two major earthquakes in Kahramanmaraş, many false and false information began to circulate on social media and the internet....